What’s in a name? After Kylie Jenner and Travis Scott planned to change their son’s name after realizing that “Wolf Webster” didn’t feel right, they’re still mulling over their choices.

“We haven’t officially legally changed the name,” Jenner, 25, said during a Thursday, September 8, appearance on The Late Late Show With James Corden. “His name is still Wolf. His passport’s Wolf, but that isn’t gonna be his name. We’re just waiting and simmering.”

The Kylie Cosmetics founder appeared on the CBS talk show with her mother, Kris Jenner, who seemingly let the 6-month-old’s new nickname slip. “So we’ve been calling him Andy for nothing?” Kris, 66, jokingly asked her youngest daughter. 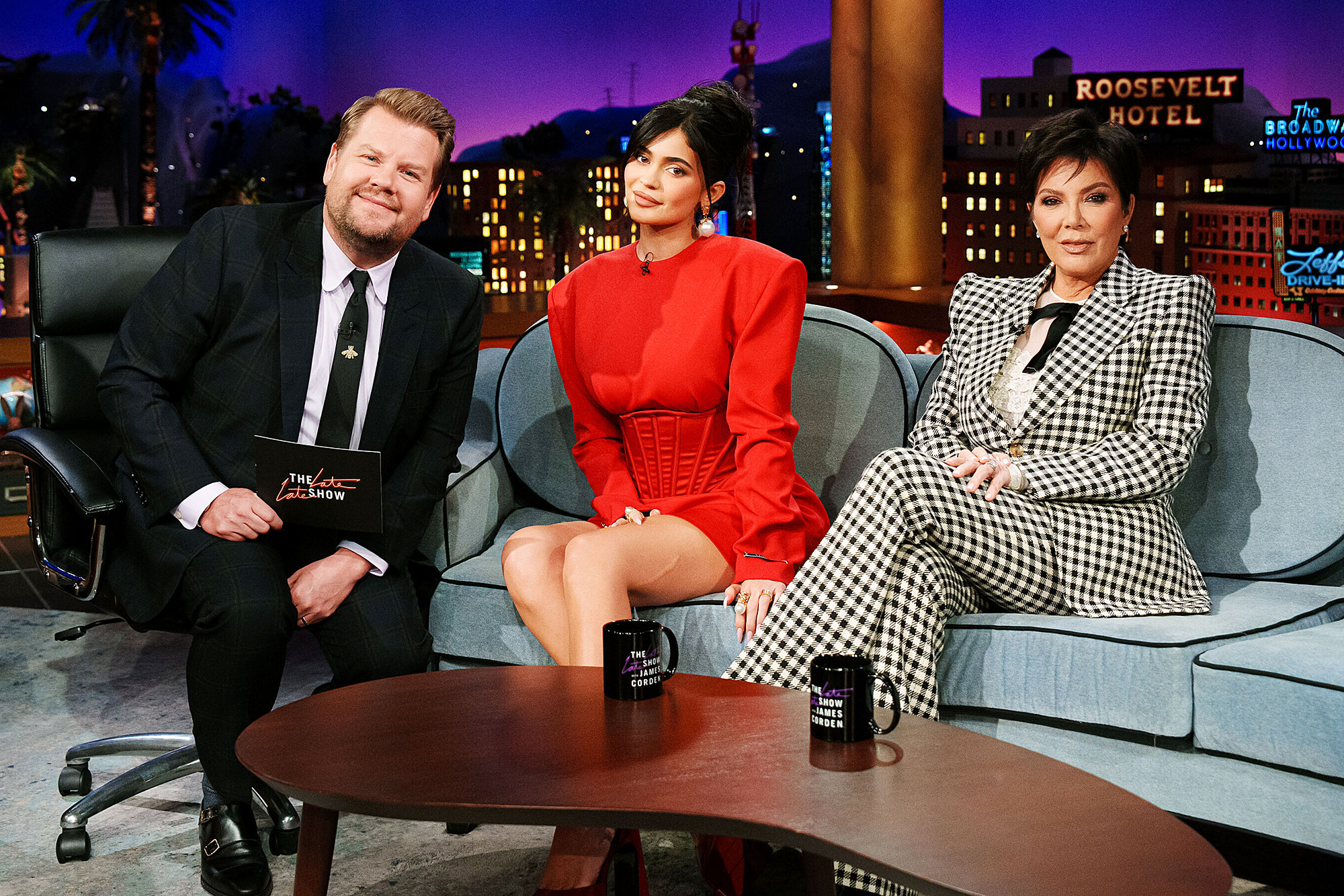 Kylie went on to play coy about what she calls her son, who was born earlier this year. “We don’t call him Wolf,” she told host James Corden on Thursday. “We’re just not ready to share yet.”

The beauty mogul — who also shares 4-year-old daughter Stormi with the 31-year-old “Sicko Mode” rapper — did tease that their son’s new name was not based on an animal a la Wolf.

“Travis likes to sometimes, like, one day, he’ll be like, ‘Oooh, this name’s kinda cool,’ and change it again,” Kylie noted. “So we’re just not officially probably gonna change it until [later].”

The Kardashians matriarch even joked that the baby’s name wouldn’t be finalized until he turned 21, but Kylie insisted that they have “zoned in” on one particular idea.

The Kylie Baby founder gave birth to baby No. 2 in February before revealing later that month that she and Scott decided to name their new little one Wolf. However, they eventually changed their minds.

“FYI our son’s name isn’t Wolf anymore,” Kylie wrote via Instagram Stories in March. “We just really didn’t feel like it was him. Just wanted to share because I keep seeing Wolf everywhere.” 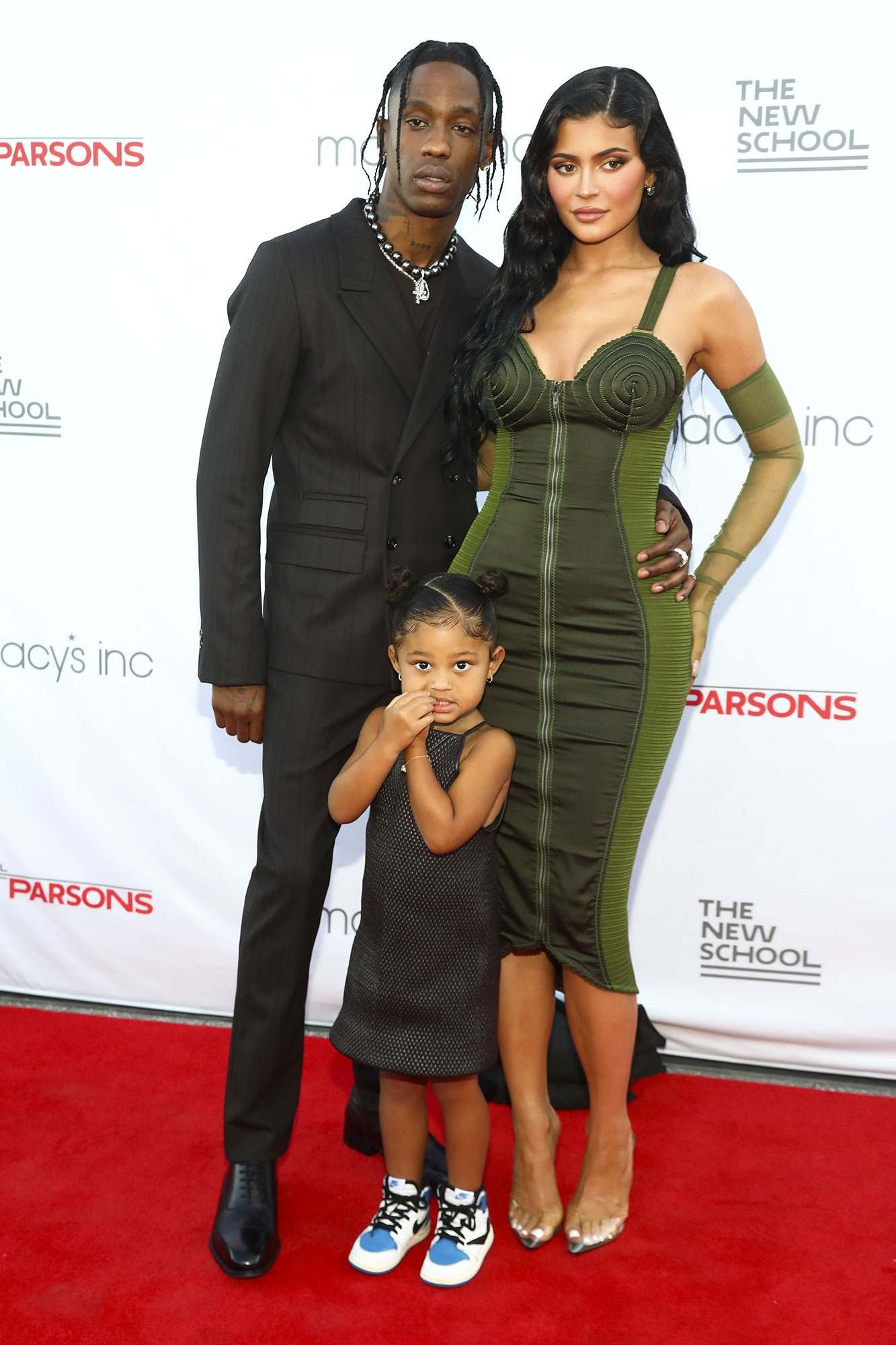 The Life of Kylie alum has since been candid about finding a new moniker for her son that better fits his personality.

“We haven’t officially changed it. Before I officially change it, I want to make sure. … Wolf was never on our list,” she told Entertainment Tonight in April. “It just was something Khloé [Kardashian] suggested. I liked the name. There’s nothing against Wolf, it just wasn’t him.”

While Kylie has yet to reveal further details about her new bundle of joy’s name, fans can expect to watch her postpartum journey unfold on The Kardashians season 2 later this month.

“I should be really happy right now,” the mother of two confessed to sister Kendall Jenner in an August teaser for the new episodes. “I just had this new baby, but I cried nonstop for, like, three weeks.”