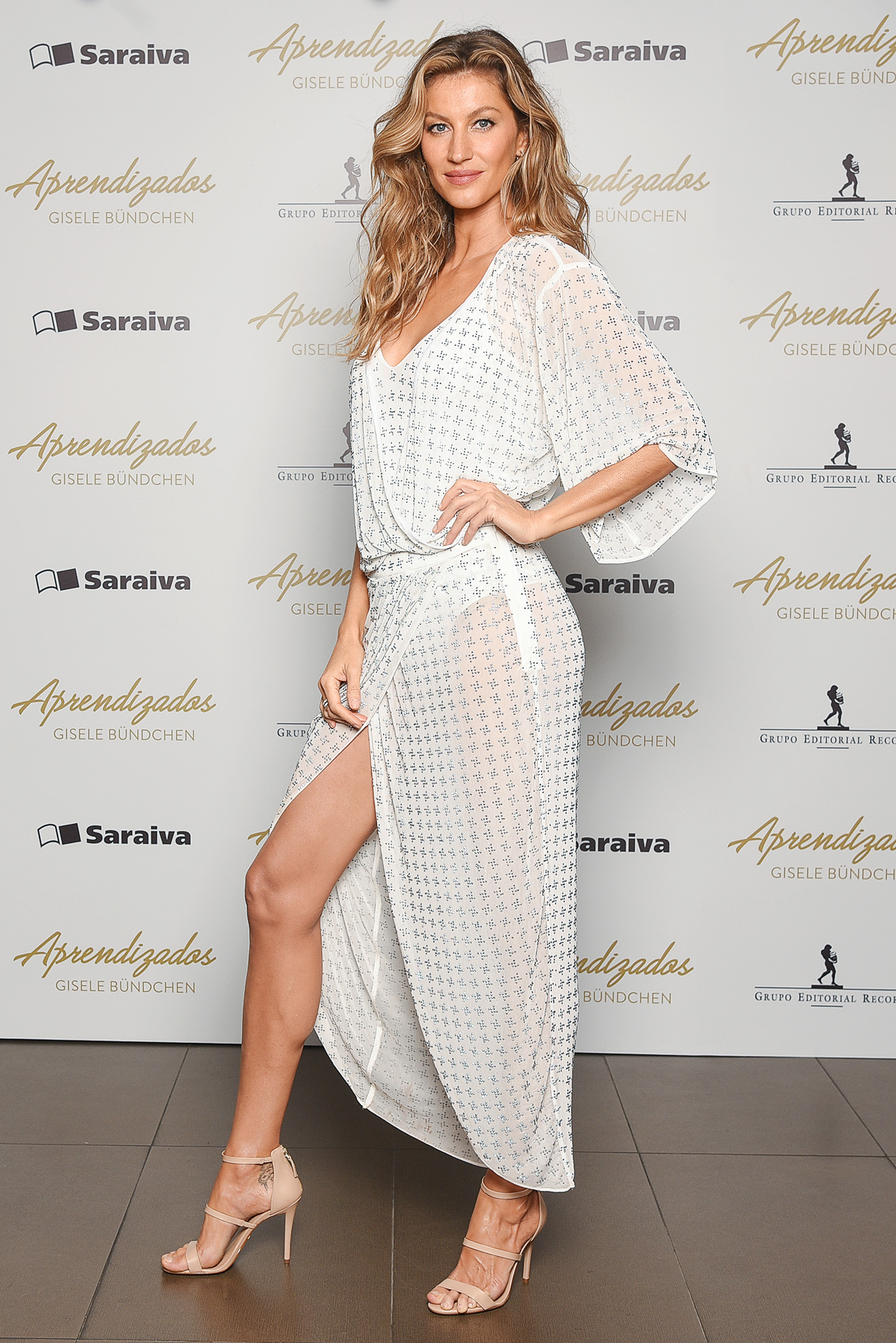 Living the single life. Gisele Bündchen is living in Miami amid her divorce from Tom Brady, Us Weekly can confirm.

Tom Brady and Gisele Bundchen: The Way They Were

A source exclusively tells Us that the supermodel, 42, has moved to the southern Florida city as she and the quarterback, 45, sell their joint home in Tampa. Miami is a 4-hour drive or a 1-hour flight from the home of the Buccaneers.

Bündchen bought a house in Miami in February for $1.25 million. The Art Deco-style cottage is just over 1500 square feet. The 3-bedroom property has an open kitchen with a waterfall marble countertop and stainless steel appliances.

The new living arrangements come amid her divorce, which both she and Brady confirmed their split on Friday, October 28.

“With much gratitude for our time together, Tom and I have amicably finalized our divorce,” the former Victoria’s Secret model wrote at the time. “My priority has always been and will continue to be our children whom I love with all my heart. We will continue coparenting to give them the love, care and attention they greatly deserve.”

Everything Tom Brady and Gisele Bundchen Said About His NFL Retirement

She continued: “The decision to end a marriage is never easy but we have grown apart and while it is, of course, difficult to go through something like this, I feel blessed for the time we had together and only wish the best for Tom always. I kindly ask that our privacy be respected during this sensitive time.”

The news that they quietly settled their divorce came after months of speculation about their marital issues.

“Gisele was not happy when Tom un-retired from the NFL after such a short time,” an insider told Us in September, noting the then-couple had been living in separate houses. “There is tension between them. They’re working through things and trying to come out the other side.”

Celebrity Splits of 2022: Stars Who Broke Up This Year

Us later confirmed that the athlete and the Lessons From My Meaningful Life author each hired their own divorce lawyers.

“They both decided to end their marriage around a month ago,” a source exclusively told Us on Friday, shortly after the former couple announced their separation. “They both tried hard to save their marriage, but in the end, it didn’t work out.”

With reporting by Travis Cronin and Andrea Simpson