Below Deck's Hannah Had 'Strange' Encounter With Rachel Before Austen Feud 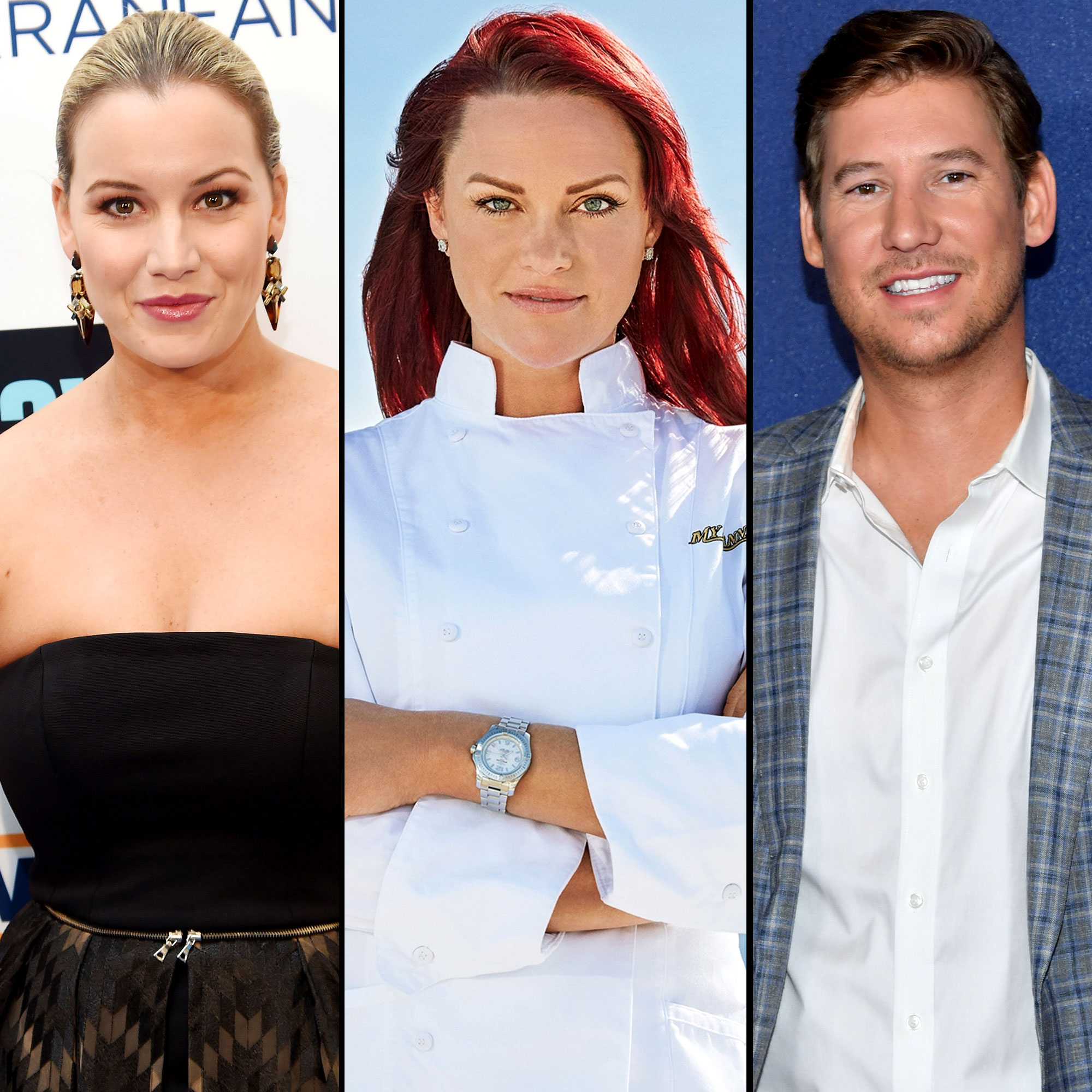 An unexpected Below Deck crossover. Following Rachel Hargrove‘s public feud with Austen Kroll, Hannah Ferrier opened up about her own encounter with the chef.

“I’ve actually had my own experience with her on social media, which I found really strange,” the Below Deck Mediterranean alum, 35, told Page Six on Tuesday, August 23.

Ferrier recalled getting into a back and forth with Hargrove, 39, over a tweet she made in April 2021. “Do Americans know what mangroves are?” the social media post read, to which the Below Deck star replied, “Grew up with them my whole life as well … I am curious to [sic] why she is making all these questions about Americans?”

The Australia native, for her part, noted that Hargrove clarified to a fan that she wasn’t trying to take a “jab” at anyone. For Ferrier, the online interaction left her unsure about where she stood with the Florida native.

“It’s not stupid. It’s just we’re from different countries. So I found that really strange, because especially in this day and age, to kind of insinuate that I’m taking a whole country where all my supporters are from and calling them stupid on the Internet is kind of a stretch,” she added on Tuesday.

Earlier this year, Hargrove made headlines when she insulted Kroll, 35, on social media. “Cheers to the most narsasitic [SIC] twat on @BravoTV,” she tweeted in response to an article about the Southern Charm star.

In since-deleted tweets, Hargrove showed a screenshot of Kroll reaching out to question her behavior. She also noted that her issues with the businessman came from an incident that occurred at the NBC Upfronts in May.

Hargrove later said she had no plans to continue working with Bravo. “F–k Below Deck” she tweeted that same month, adding that she would no longer be “accociated [sic] ” with “organizations” she doesn’t “believe in.”

Biggest ‘Below Deck’ Feuds — and Where the Relationships Stand Today

Ahead of Hargrove’s public claims, the TV personality broke down her approach to costar feuds. “For me, grudges mean that I would actually have to care and give significance to that issue or that individual. I don’t,” she exclusively told Us Weekly in October 2021 after previously facing off with Eddie Lucas. “Also if you work in restaurants and in kitchens, my behavior is nothing different than anybody else’s. It’s just a little bit extra emphasized.”