Britney Spears is back on the charts.

The Princess of Pop’s new duet with Elton John, “Hold Me Closer,” debuted at No. 6 on the Billboard Hot 100 on Tuesday.

The dance track quickly shot to No. 1 on iTunes in over 40 countries and earned praise from critics as well as Spears’ attorney, Mathew Rosengart.

“No one should be surprised that her first foray [since her conservatorship ended] is a smash success,” the former federal prosecutor told Page Six at the time, adding that he was “so very proud” of his client.

John, meanwhile, shared his hope that the song’s instant success would restore his collaborator’s “confidence in herself to get back into the studio, make more records and realize that she is bloody good.” 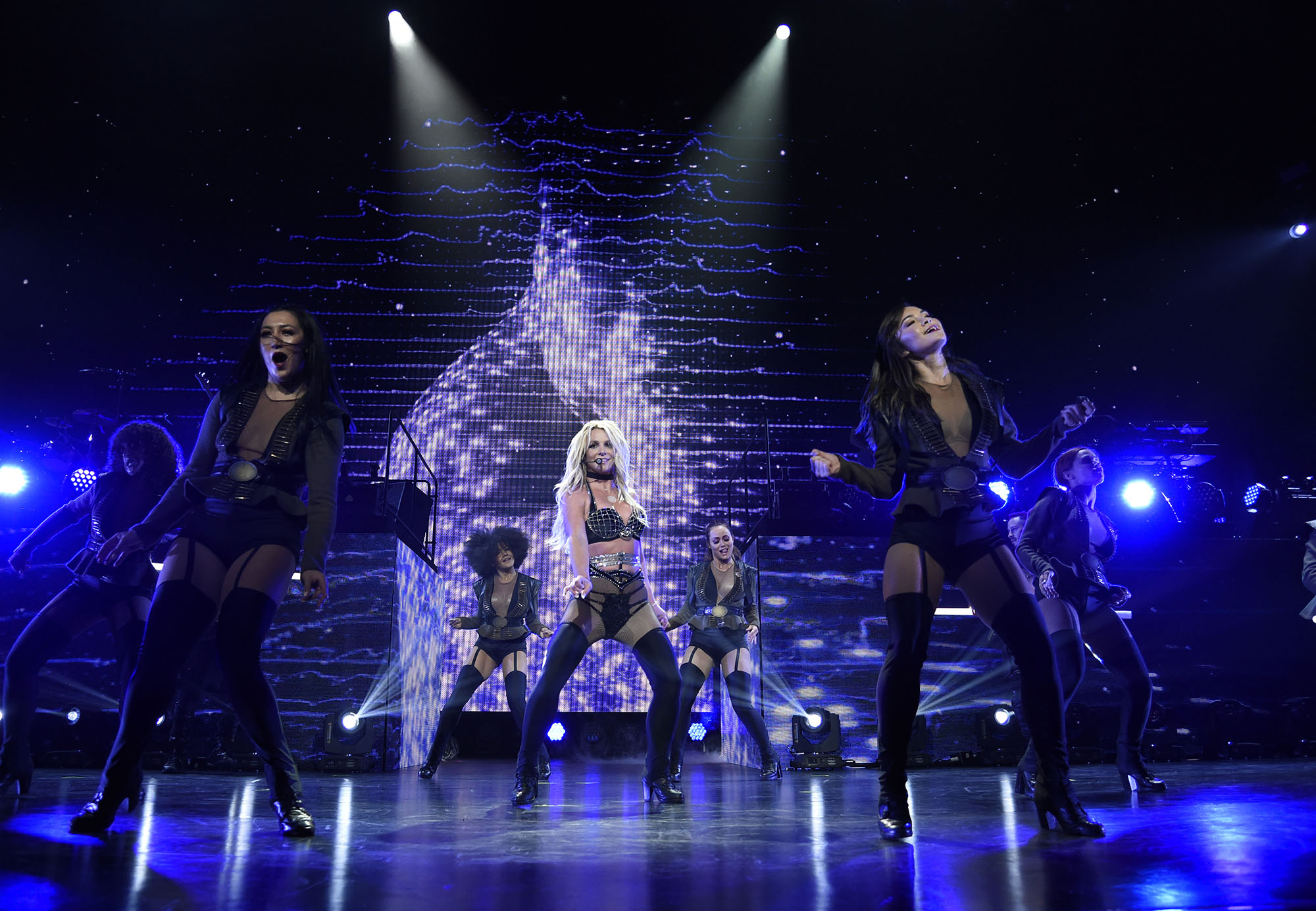 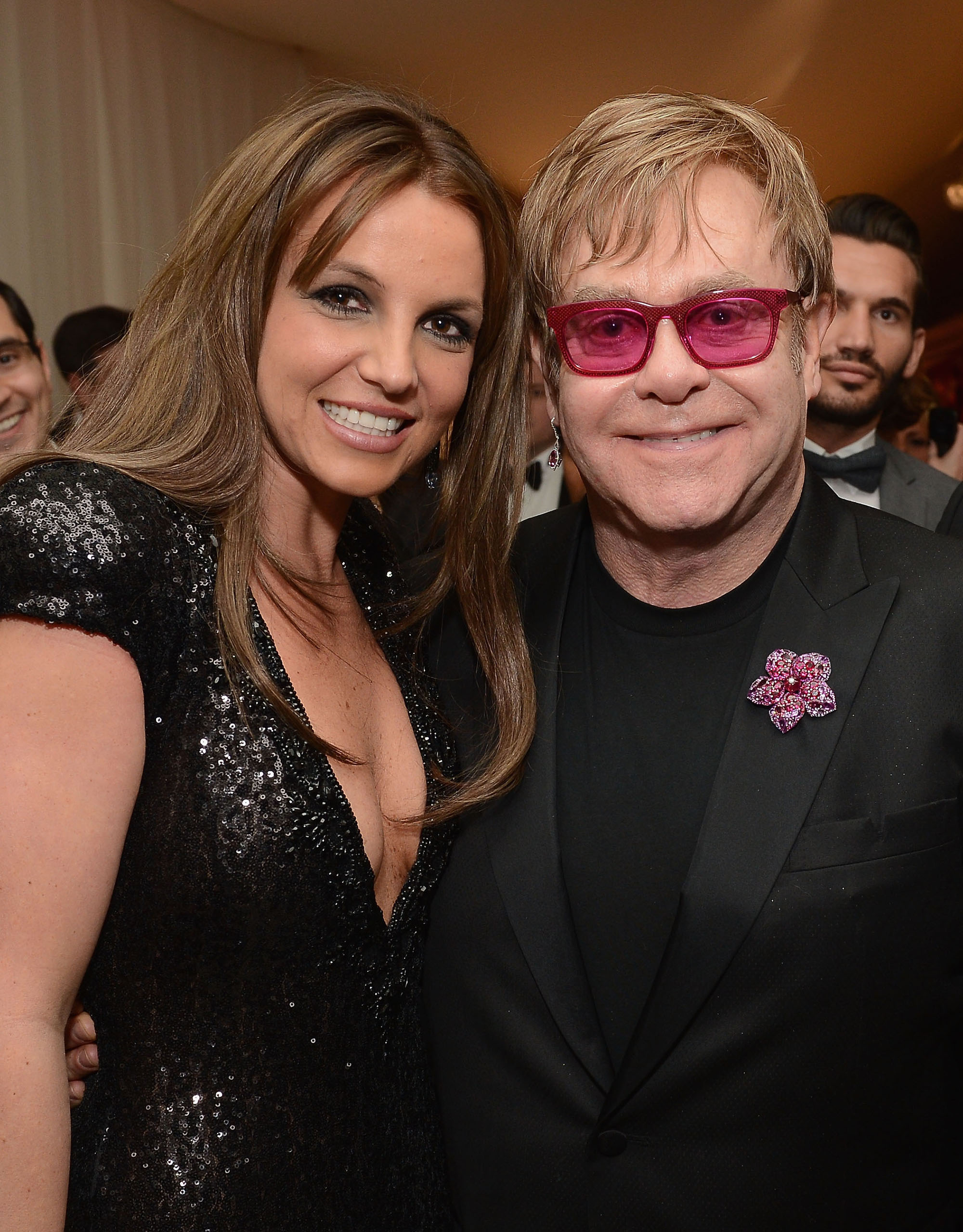 Spears announced a hiatus in January 2019 and later described it as a work strike, explaining that she did not want her family, namely her estranged father, Jamie Spears, to continue benefitting from her lucrative career during her conservatorship, which began in February 2008.

After Britney called her conservatorship “abusive” in court in June 2021, a Los Angeles judge suspended Jamie, 70, as her legal guardian that September before terminating the arrangement altogether in November.

The “Toxic” singer has since hinted that she plans to get back to work, writing on Instagram in July, “I haven’t shared my voice in an extremely long time … maybe too long.”