Former Britney Spears employee lawyers up ahead of court battle

Britney Spears is making her much-anticipated comeback by secretly recording a duet with Elton John of his song “Tiny Dancer,” Page Six has exclusively learned.

The pop star, 40, quietly met with John, 75, at a Beverly Hills recording studio last week to cut a new take on his beloved 1971 classic.

The track is set to be released by Universal Music next month, sources tell us.

“This was Elton’s idea, and Britney is a huge fan. They have recorded a remix of ‘Tiny Dancer’ as a full duet — and it is incredible,” one music industry insider shares.

“Britney was in the studio in Beverly Hills last week with Elton for the super-secret recording session overseen by uber-producer Andrew Watt.” 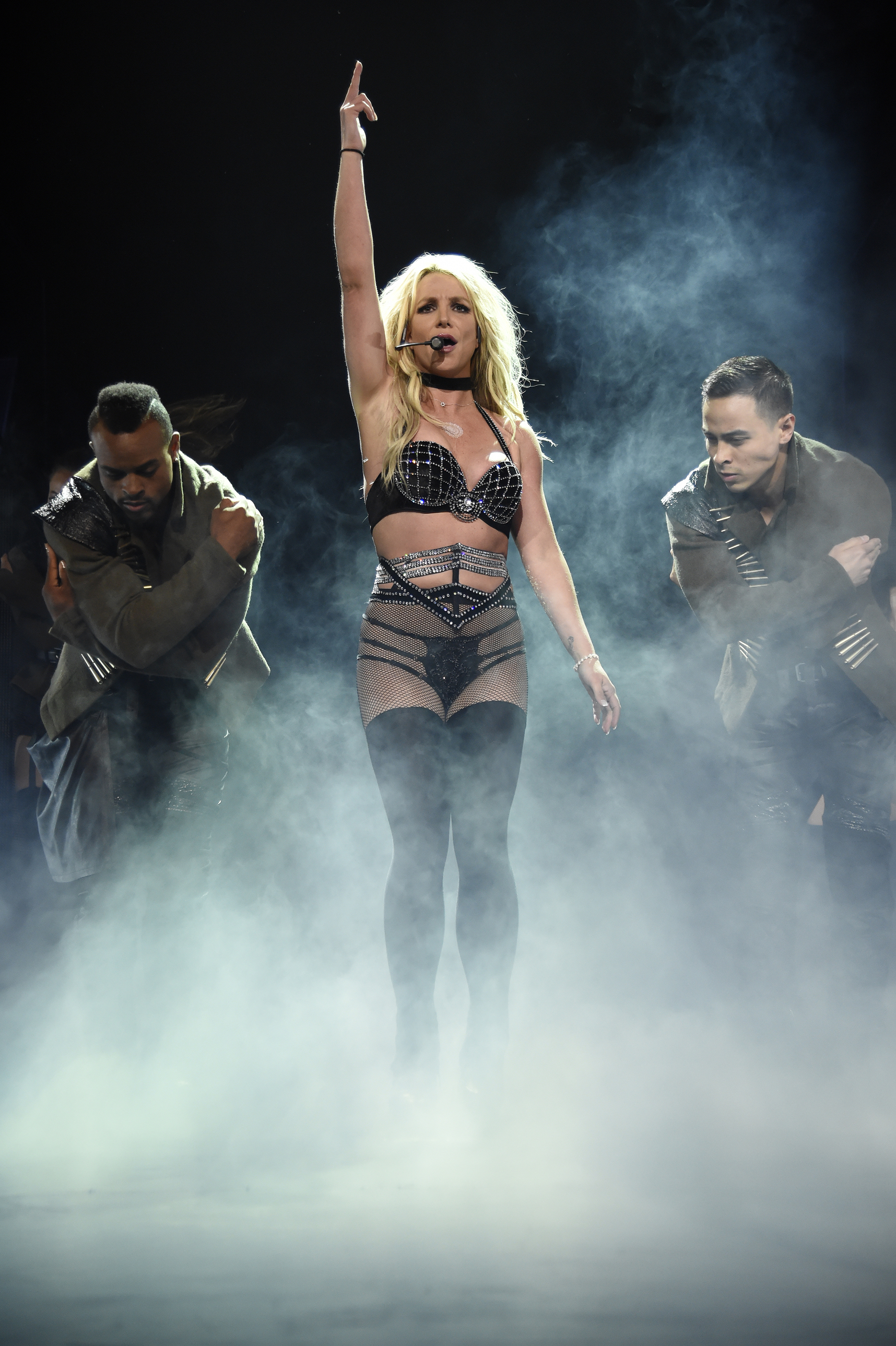 Watt, whose studio is in the basement of his home, has produced albums for the likes of Justin Bieber, Miley Cyrus, Pearl Jam and Ozzy Osbourne and won the 2021 Grammy Award for Producer of the Year.

“They’ve already played it for people at their record label, and everybody is freaking out. It is so good,” the source teases. “They are saying this is going to be the song of the summer.

“Britney is officially back. She’s back to work, and she’s super excited.” 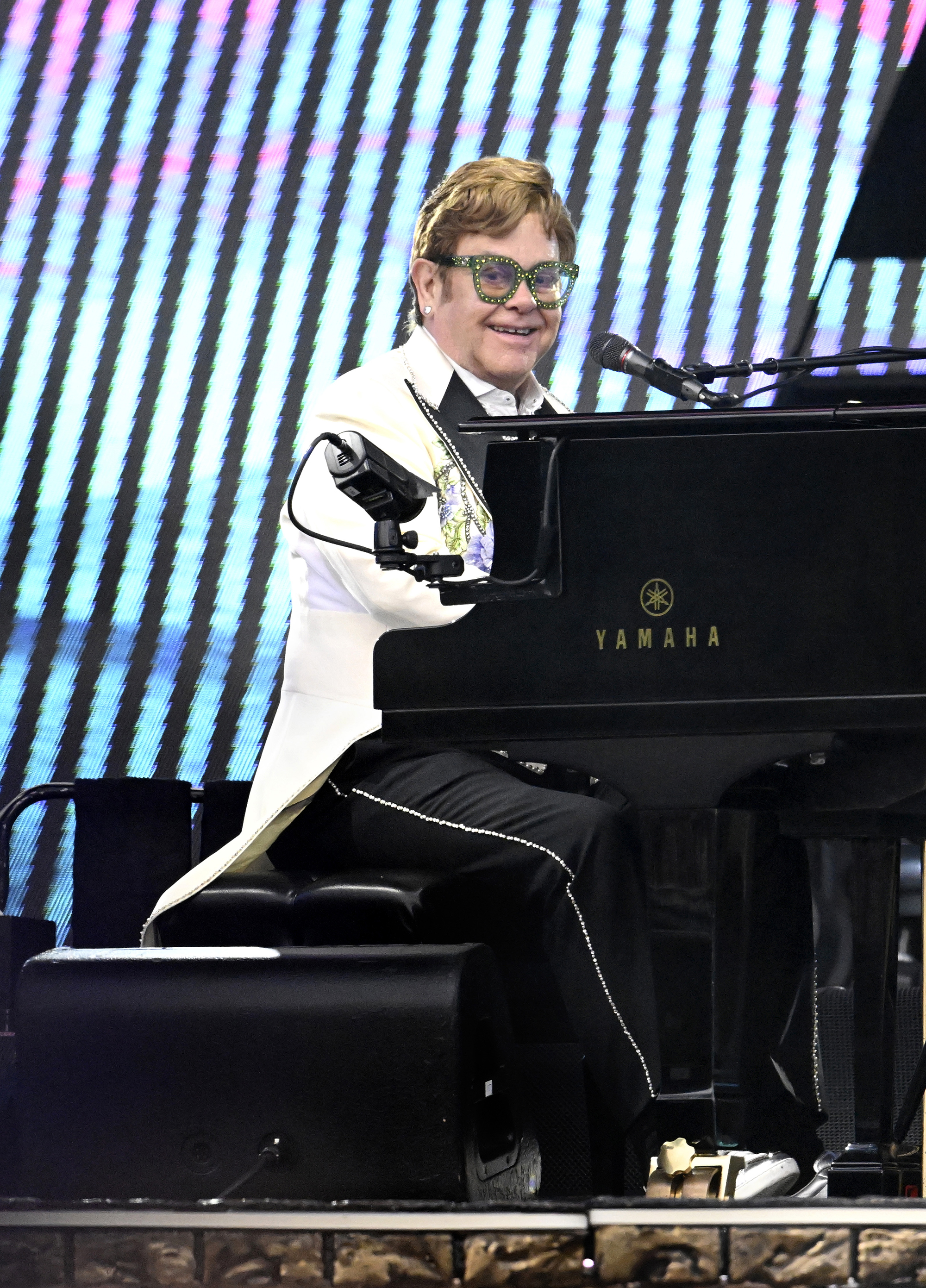 Spears has been hinting that she is ready to get back to work after her nearly 14-year conservatorship was terminated in November 2021.

On July 15, the singer shared an Instagram video of herself singing a new, edgier rendition of her 1998 hit, “…Baby One More Time.”

She wrote in the caption, “I haven’t shared my voice in an extremely long time … maybe too long.”

Spears also explained in the post how much she wanted to release an updated rendition of the track found on her diamond-selling debut album of the same name but that her plans had been thwarted by her conservatorship. 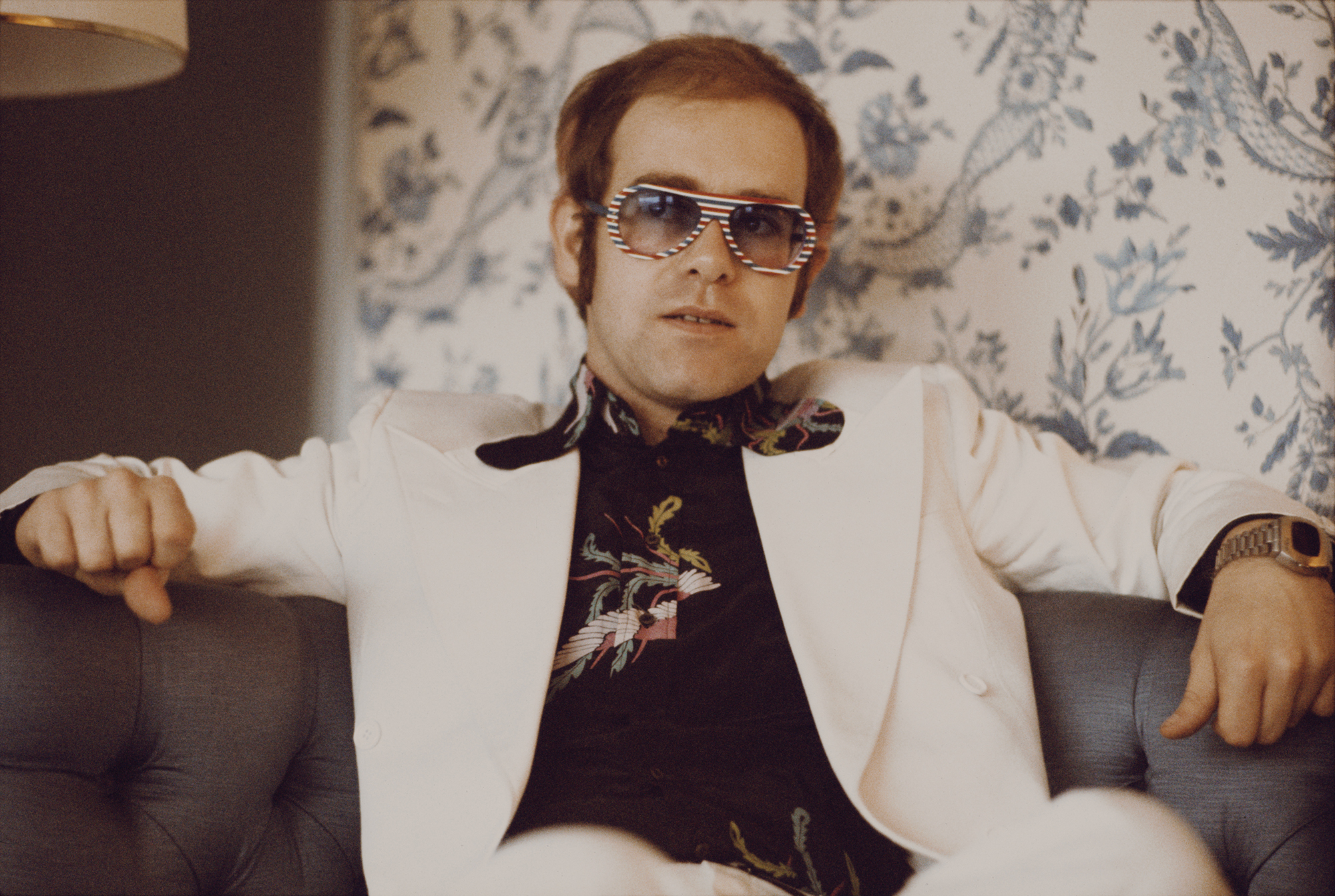 This will be the Grammy winner’s first official single since 2016’s “Slumber Party,” which appeared on her album “Glory.”

The source tells us that the appetite for Spears’ comeback is so big that she also scored “a record-breaking deal” from the label to record with John.