Whether acknowledging cheering crowds or admiring a flypast, she now looks thoroughly at home taking centre stage beside King Charles in one of the most photographed locations in the world. 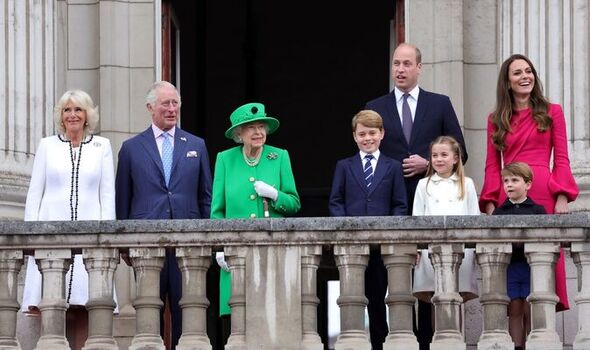 But, it can now be revealed, she has every right to feel so comfortable on the historic balcony as it was built by one of her ancestors.

Since then, the balcony has been the backdrop for a host of historic moments. It was there that Prime Minister Winston Churchill joined the Royal Family to celebrate VE Day and the ending of the Second World War in May 1945.

In August 2000, the Queen Mother, flanked by her daughters Elizabeth and Margaret, appeared on the balcony to mark her 100th birthday. In recent years, royal fans have thrilled to balcony moments featuring William and Kate, our new Prince and Princess of Wales, and their children George, Charlotte and Louis.

Most recently the balcony was the setting for one of the key moments of the late Queen’s 70-year reign when in June she acknowledged the acclamation of her people on the occasion of her Platinum Jubilee, assisted by hilarious face-pulling during the RAF flypast by young Prince Louis. 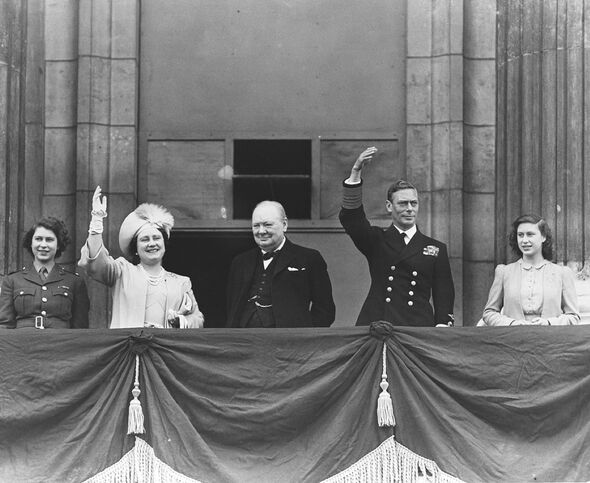 Just a few feet away stood Camilla, who had been denied her own wedding balcony moment when she married Charles in 2005 in a low-key civil ceremony at Windsor.

The Queen did not attend, although she was there for the following Service of Prayer and Dedication at Windsor Castle. Now the new Queen Consort will be a regular fixture on her ancestor’s creation.

Labourer’s son Thomas Cubitt was born in Buxton, Norfolk, in 1788. A report from a Victorian newspaper said of Thomas: “He was thrown upon his own resources in early youth and never had the benefit of a regular education.

“Yet, through a clear head, steady perseverance and strict integrity, he rose rapidly into public notice, lived a useful and laborious life and died a millionaire.”

Thomas became a journeyman carpenter, moving from place to place touting his skills and discovered he had a natural ability to build with stone and wood.

To better his fortunes he travelled to India as a ship’s carpenter and saved enough money to set up a small building business in London. He quickly gained a reputation for building grand mansions while treating his workers well. 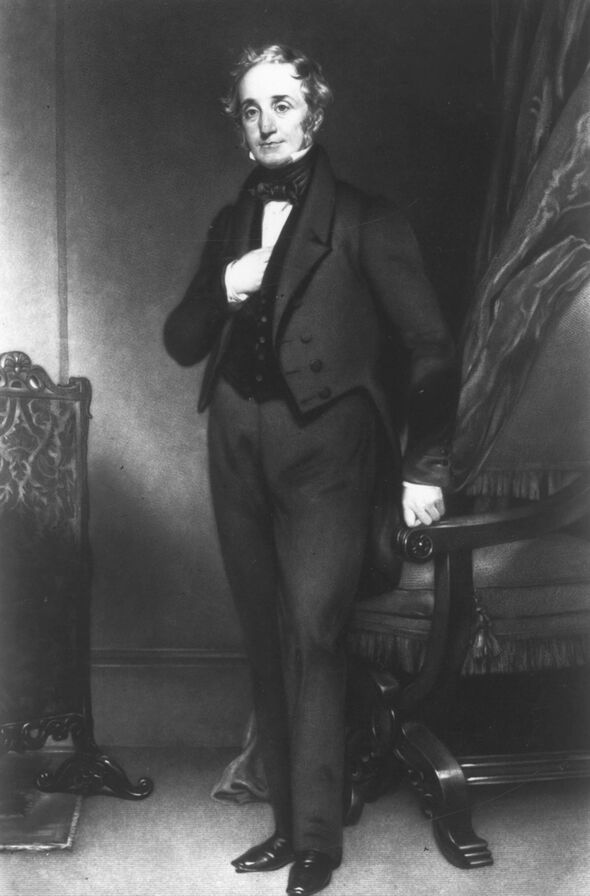 His first major project in 1815 was building the London Institution in Finsbury Circus. The Duke of Bedford and other landowners hired him to build stylish homes Tavistock Square and Gordon Square.

His growing reputation attracted the attention of Queen Victoria and Cubitt was commissioned to work with Prince Albert on the royal couple’s new home, Osborne House, on the Isle of Wight.

In 1845 Queen Victoria told Prime Minister Robert Peel she needed more space for entertaining at Buckingham Palace so a new wing to enclose the forecourt was designed.

Prince Albert suggested it have a balcony and said he knew just the man to oversee it – Thomas Cubitt. Experts at the Findmypast website say in his illustrious career Cubitt introduced revolutionary working practices in the building industry, skills the royal family put to good use.

Cubitt’s loyal tradesmen were employed full-time on settled rates of pay, working from a site right by the river Thames. When a blaze destroyed em pa riv the works in 1854, he gave his distressed workers money to replace their tools.

Victoria was first recorded making an appearance on the “Cubitt balcony” in 1851 to mark the opening of the Great Exhibition, starting a tradition which continues to this day. 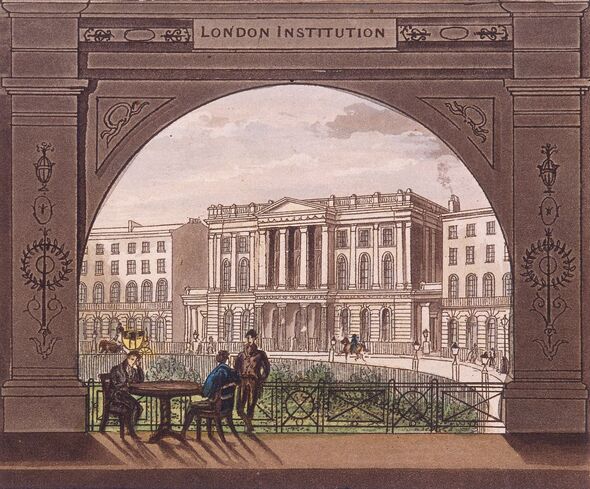 When Victoria learned of his death in 1855, aged 68, she said: “He is a real national loss. A better, kindhearted or more simple, unassuming man never breathed.” And in 1892 the grateful Queen granted a peerage to his surviving family.

By the time of his death, Thomas Cubitt was one of the richest men in the country, with an estate worth more than £1million – the equivalent to £119million today. He died at his Surrey mansion, Denbies, which he bought in 1850, knocked down and rebuilt in the style of Osborne House.

One of his children, Camilla’s great-great-grandfather, became Conservative MP for West Surrey, a member of the Privy Council and was elevated to the House of Lords in 1892 as Baron Ashcombe of Dorking.

Findmypast royal expert Rose Staveley-Wadham says of the family link to Buckingham Palace: “This is an incredible connection through time. Thomas Cubitt’s life is a true tale of talent and grit.

“We know his father died when Thomas was only 18, and perhaps it was being thrust into the world to fend for himself at such an early age that cultivated Thomas’s resilience and determination to succeed.

“Despite having little education or funds, he was able to set himself and his family up extremely well, paving the way for subsequent generations of his ancestors to become members of the aristocracy – and Queen Consort Camilla to become royalty herself. It’s fitting that she now stands on the very stones that he built.”