A near miss. Cheryl Burke and partner Sam Champion almost went home on Dancing With the Stars this week, but the ballroom pro is keeping her head up.

Dancing With the Stars’ Most Shocking Eliminations

“With this season in particular, there’s peace along with the whole elimination process,” the Dance Moms alum, 38, exclusively told Us Weekly after the Monday, October 3, episode. “Like, normally I’m a nervous, sweaty wreck, but with Sam, if I’m looking at the actual ability of all the celebrities? We are very blessed to still be in this competition, to be quite honest, and Sam knows that.”

The DWTS veteran and the Good Morning America weatherman, 61, finished in the bottom two during Monday’s episode, but the judges unanimously voted to save them from elimination. Cheryl Ladd and Louis van Amstel, who scored a 24 on the rumba to “Diamonds Are Forever” by Shirley Bassey, went home instead. 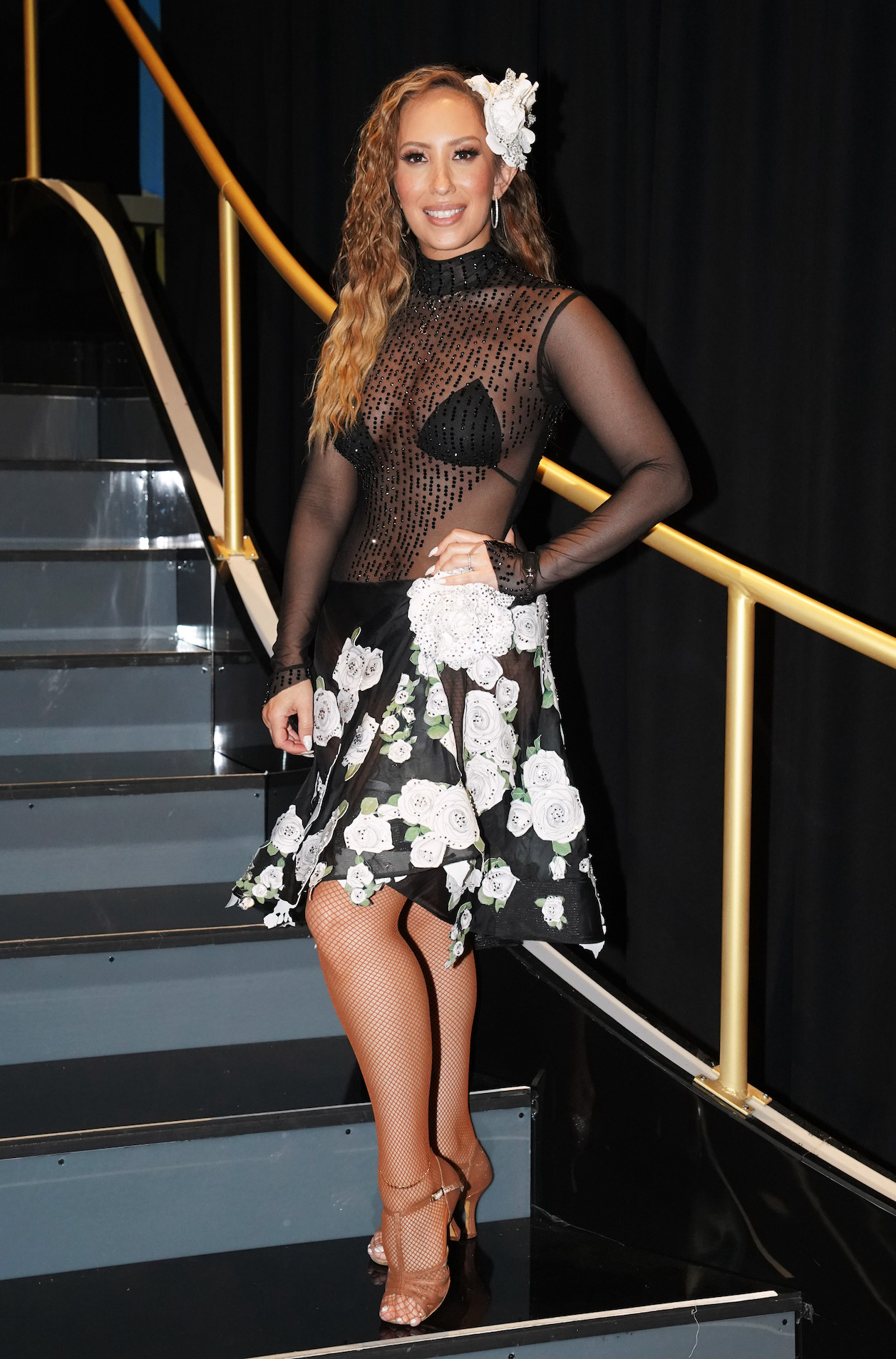 Burke has been competing on DWTS off and on since 2006, but life in the ballroom never gets easier — especially when the contestants step up their game.

“Every season is a lot more challenging than the previous season,” the “Pretty Messed Up” podcast cohost told Us. “Everybody’s so talented. Everyone’s got their own thing. And Sam and I are just really happy to be here.”

The I Can Do That runner-up also pointed out that her partner has a bit more life experience under his belt than many of his fellow contestants. “Let’s not forget, he’s 61 years old,” Burke told Us. “This is a hard journey so far, but it’s been worth it. He’s learned a lot as well.” 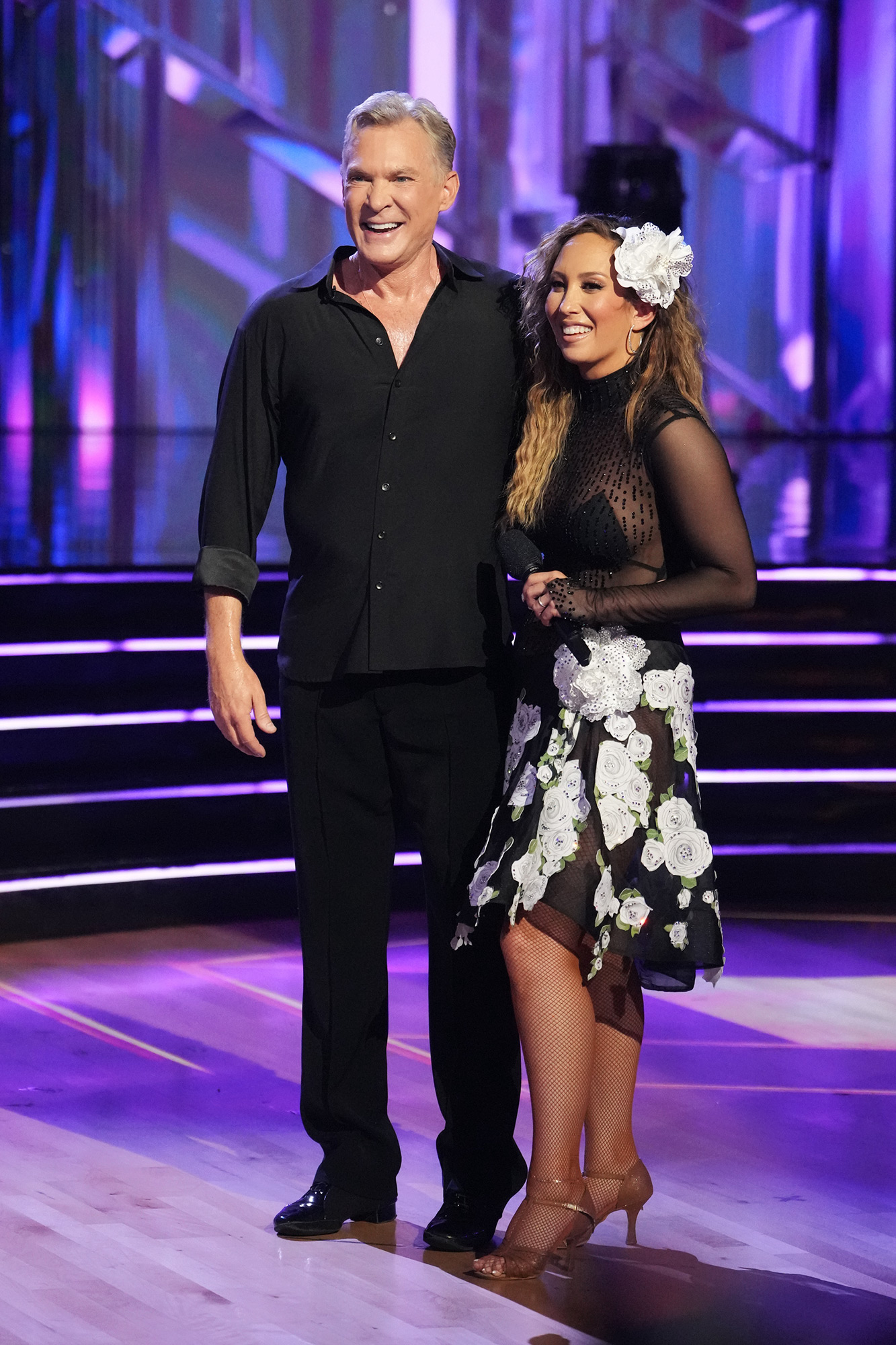 Earlier this month, the dance pro told Us that DWTS has been a constant for her amid her divorce from Matthew Lawrence. “It’s like, this show, there’s one common denominator here and it’s Dancing With the Stars, you know?” she said after the season 31 premiere, noting that the series had been present during many “different chapters” of her life.

Everything Cheryl Burke Has Said About Healing Amid Matthew Lawrence Split

Burke and the Brotherly Love alum, 42, called it quits in January after three years of marriage. The duo finalized their divorce last month.

“As far as the divorce goes, you know, it’s slowly getting there,” Burke told Us in September ahead of the settlement. “There’s no rush. It’s not like I’ve got someone else to marry tomorrow, nor do I want that. I’m not even dating anybody at the moment.”

Dancing With the Stars airs on Disney+ Mondays at 8 p.m. ET.