Grimes and Chelsea Manning break up

Elon Musk, dad of 10, vows to ‘increase childcare benefits’ at his companies

Everything Elon Musk has shared about his 10 children

Singer Grimes and whistle-blower Chelsea Manning, who just started dating in March, have broken up, a source tells Page Six.

Another source tells us the pair “had been breaking up for a while.”

Page Six first exclusively revealed the duo were an item in March. The pair linked up after Grimes, 34, had split from the father of her two children, Elon Musk, for the second time.

A source told us at the time that Grimes and Manning were “getting serious. They U-Hauled it. They’ve been living together in Austin.”

We were told that Manning, 34, had also kept her apartment in Brooklyn.

The same month it had been revealed in a Vanity Fair story that Grimes, real name Claire Boucher, had welcomed a second child via surrogate with Musk. She told the reporter she would “probably refer to him as my boyfriend, but we’re very fluid. We live in separate houses. We’re best friends.”

By the time the piece had printed though, they’d split. 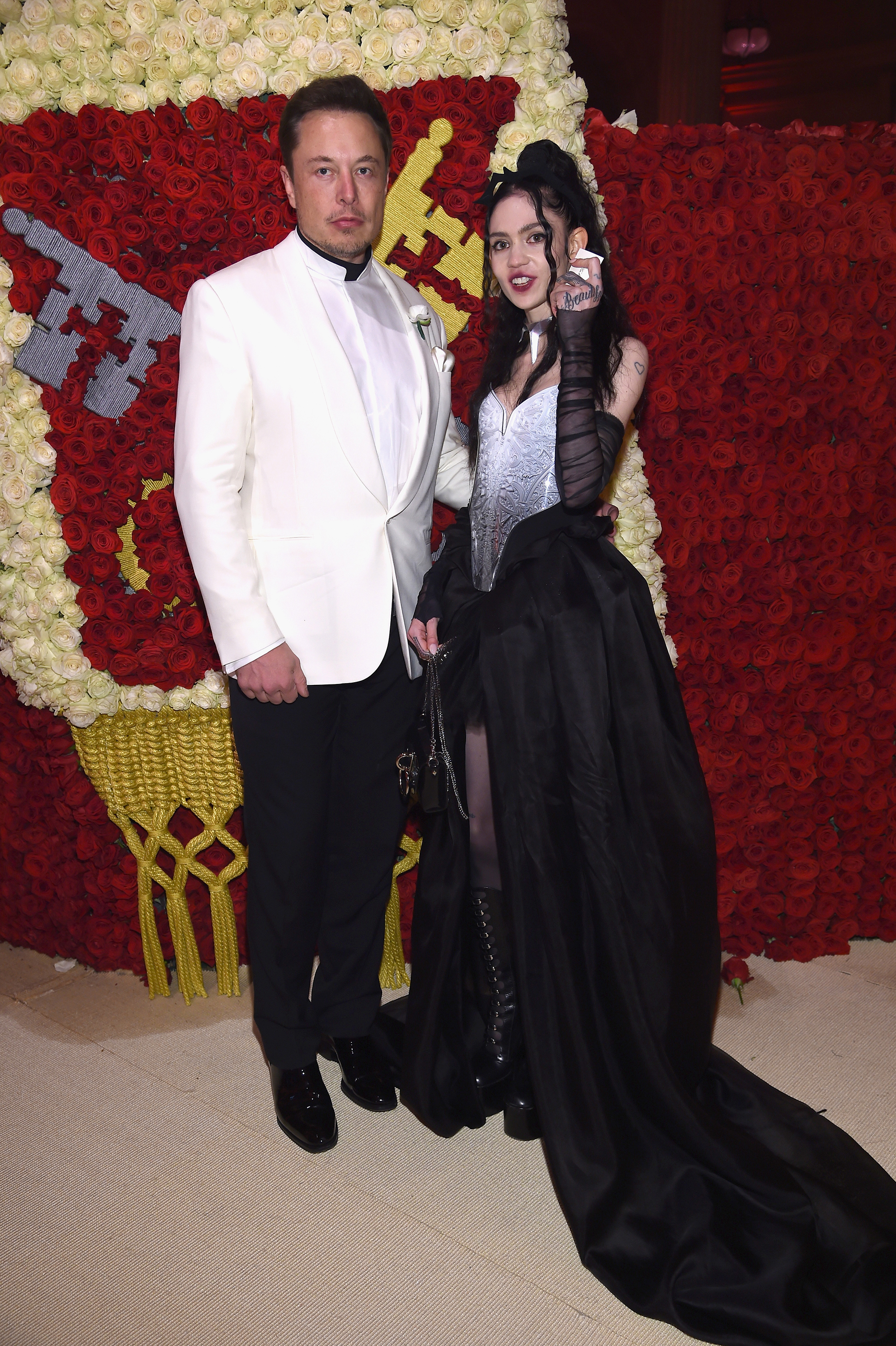 “Me and E have broken up *again* since the writing of this article haha, but he’s my best friend and the love of my life, and my life and art are forever dedicated to The Mission now,” Grimes tweeted.

We hear the “Oblivion,” singer is currently back on the dating scene.

Former intelligence analyst Manning spent seven years in military prison after leaking classified documents to Wikileaks. She was sentenced to 35 years, but her sentence was commuted by Barack Obama. 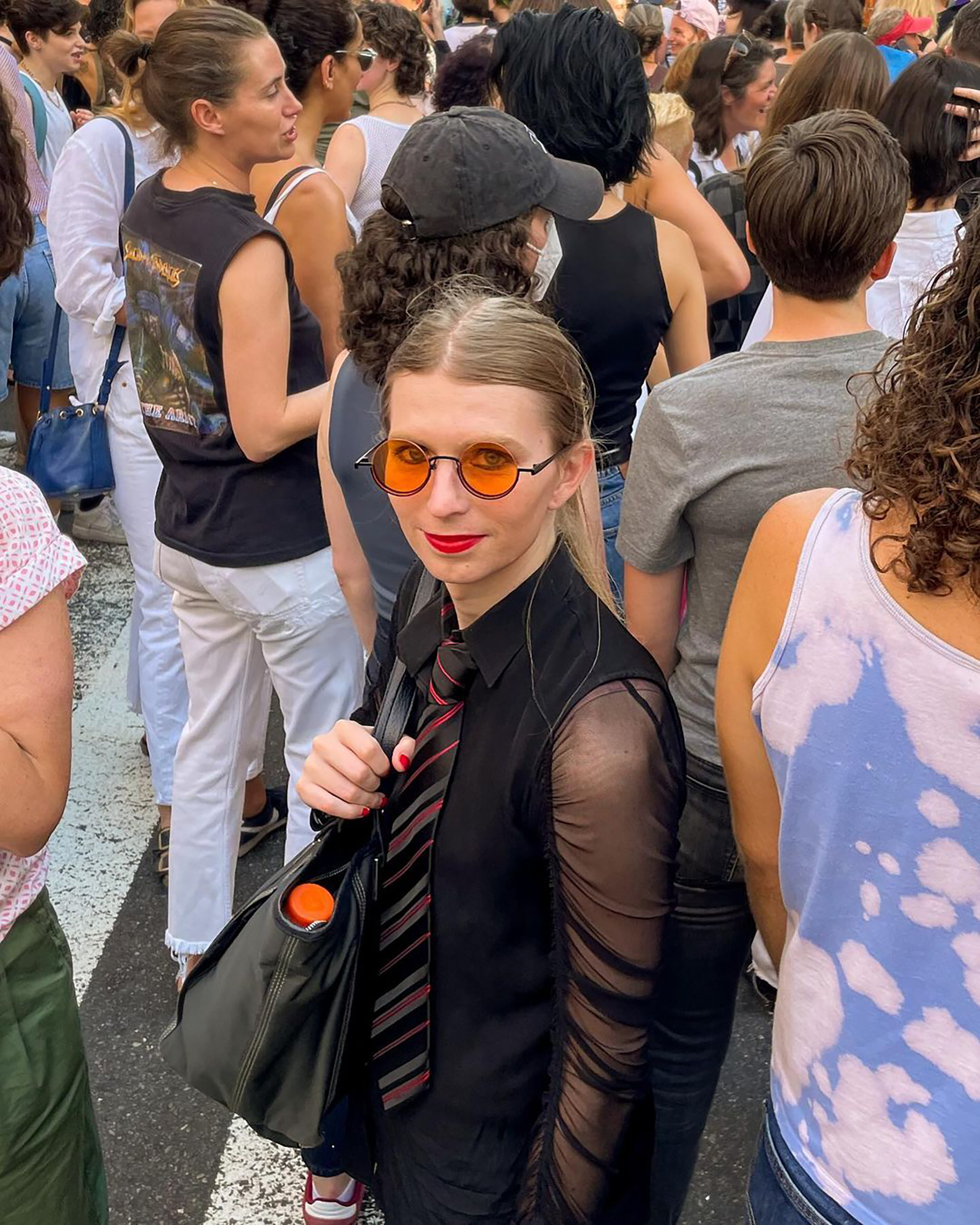 Manning was released from prison in 2020. She has a memoir coming out in October called, “README.txt.”

Reps for both Grimes and Manning did not respond to request for comment.

In June, when asked about her romantic life, Manning told the Daily Beast, “I prefer to keep my private life private.” 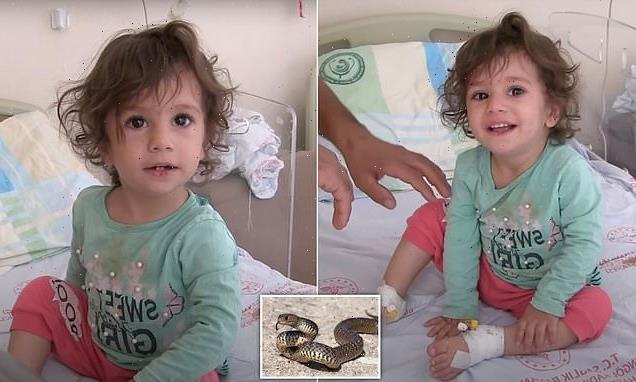 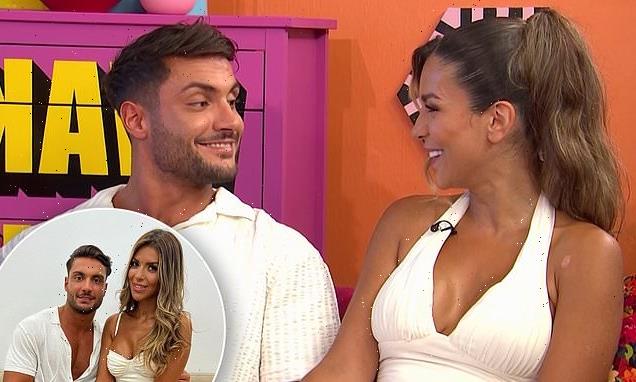 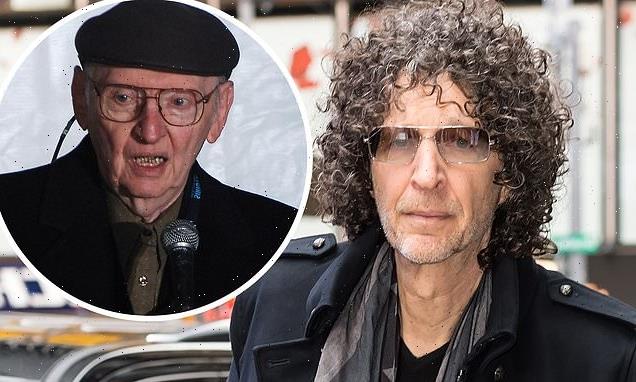