Lisa Marie Presley’s kids: Her 4 children and their fathers

The actor called the news “devastating” on Friday in his first statement since the news broke.

“Lisa had the greatest laugh of anyone I ever met,” Cage, who was married to Presley from 2002 to 2004, recalled to the Hollywood Reporter. “She lit up every room.”

The Oscar winner, 59, concluded his tribute with a reference to the singer’s late son, Benjamin Keough, who died by suicide in July 2020.

“I find some solace believing she is reunited with her son, Benjamin,” he said. 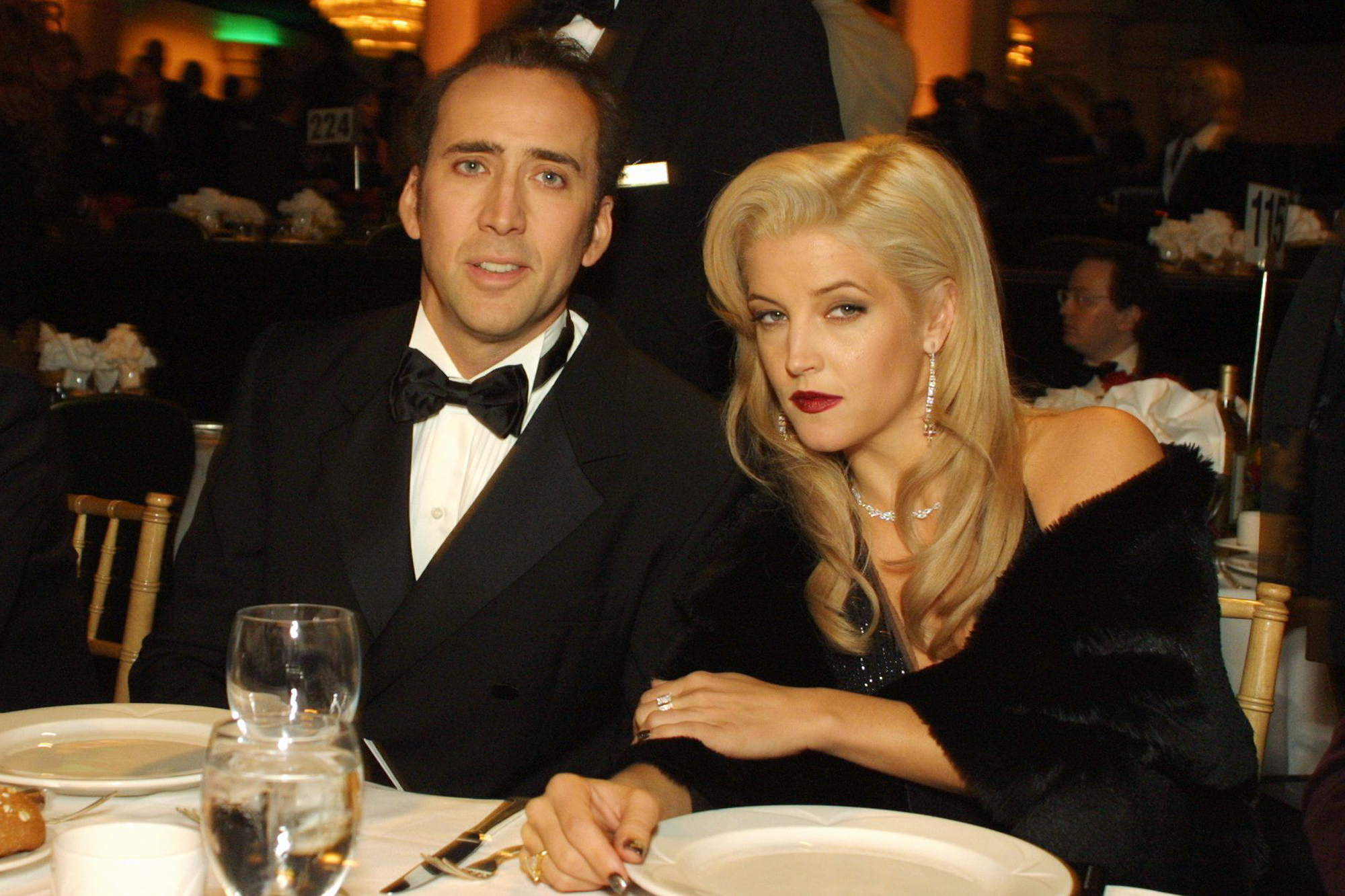 Lisa Marie died at West Hills Hospital in Los Angeles, where she reportedly had been placed in a medically induced coma.

Celebrity deaths 2023: Actors, singers and stars we lost this year

“She was the most passionate, strong and loving woman I have ever known,” Priscilla, 77, told the Associated Press “with a heavy heart.” 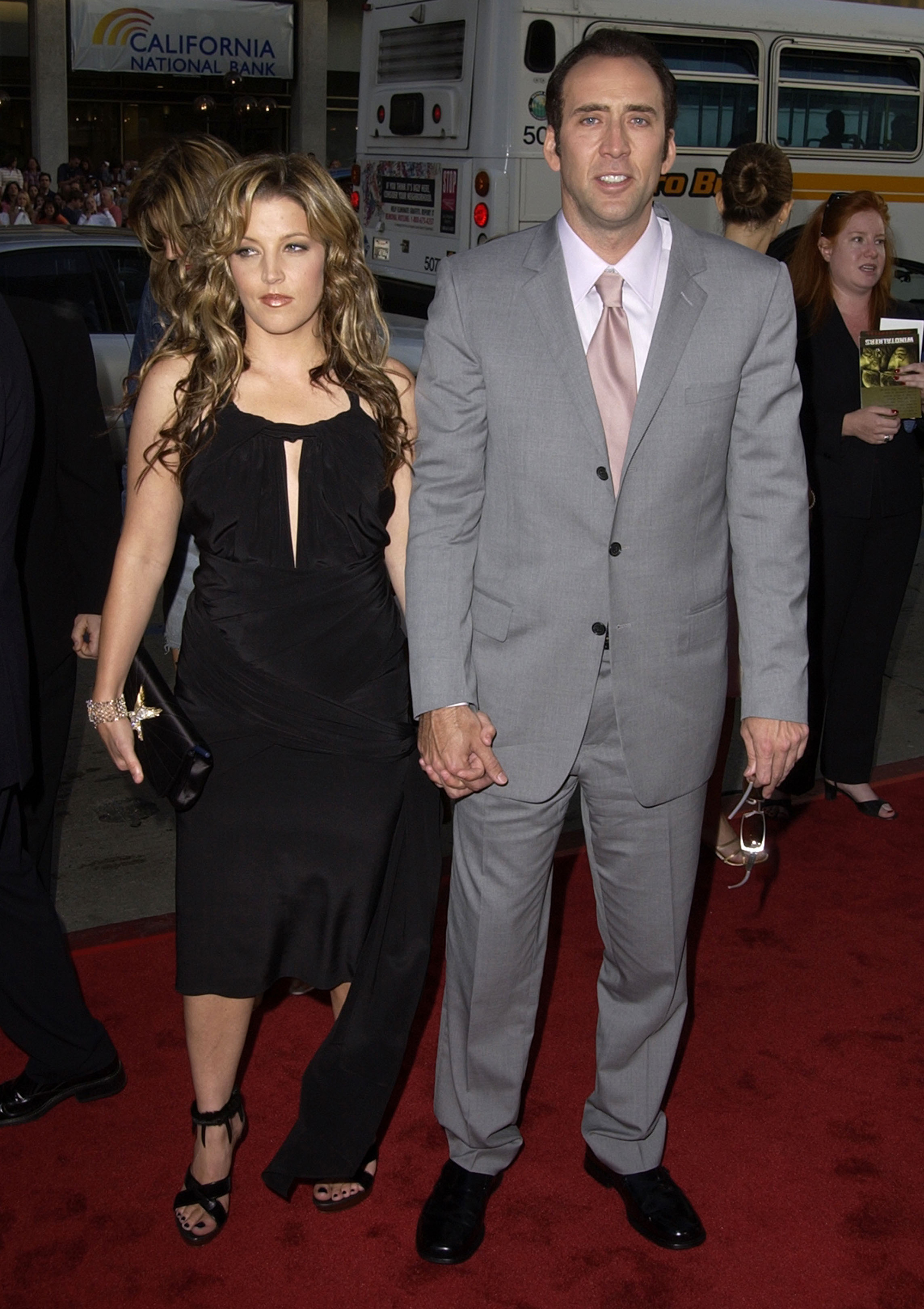 While Lisa Marie’s surviving daughters — Riley Keough, 33, and twins Harper and Finley Lockwood, 14 — have yet to issue statements on her death, her ex-husband Michael Lockwood, to whom she was married from 2006 to 2021, expressed his sadness.

“Michael’s world has been turned on its ear,” the guitarist, 61, told The Post via his lawyer, Joe Yanny. “He is with both of his daughters now.”

The late King of Pop’s estate penned a touching tribute on Friday. 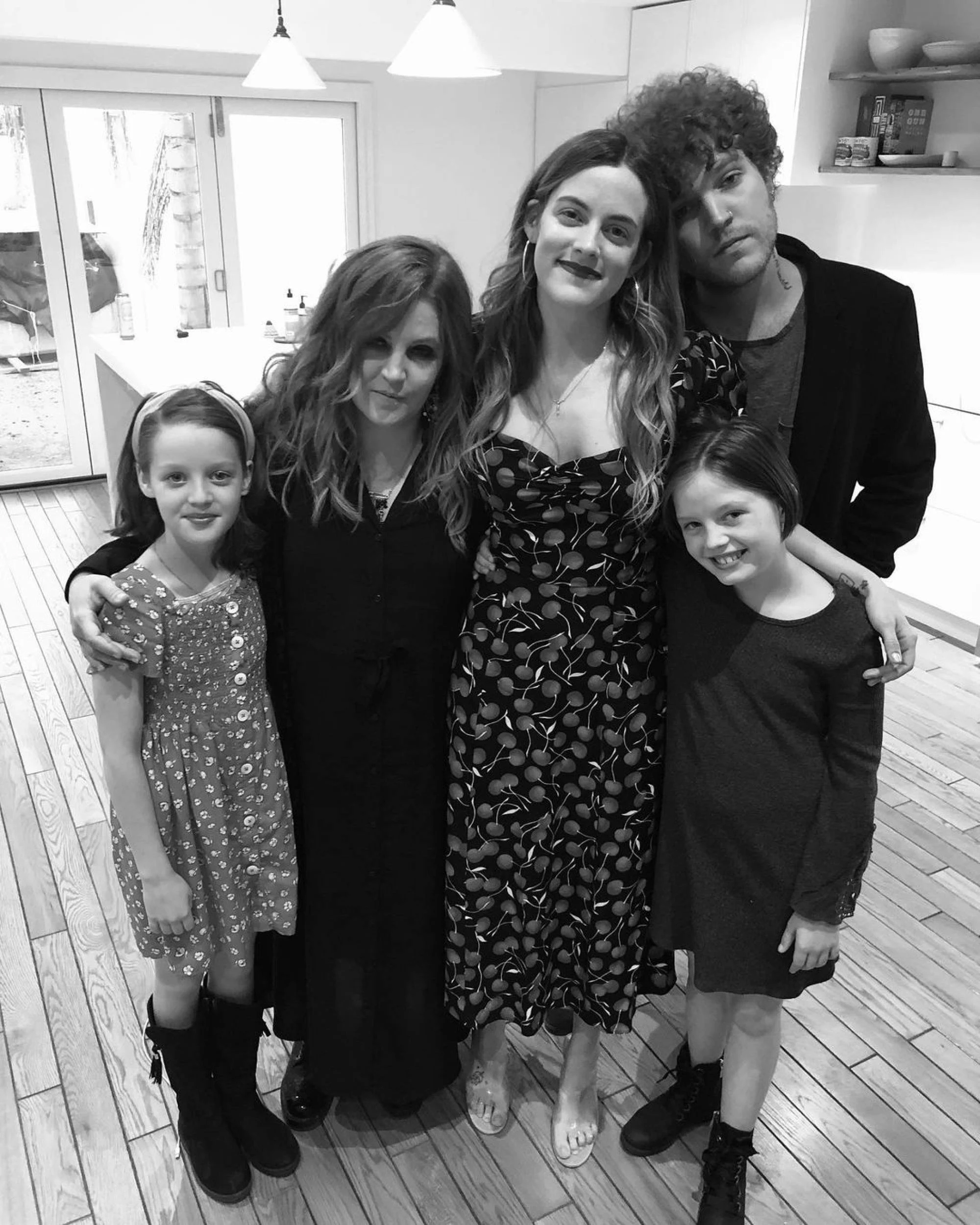 “We are saddened by the sudden tragic loss of Michael’s former wife, Lisa Marie Presley,” the Instagram upload read.

“Michael cherished the special bond they enjoyed and was comforted by Lisa Marie’s generous love, concern and care during their times together.”