It’s hard to imagine that the urbane Australian director Bruce Beresford, whose films include Breaker Morant, Puberty Blues, Driving Miss Daisy, Mao’s Last Dancer and Ladies In Black, was once in the tank corps.

But ahead the Veterans Film Festival next month, one of the country’s best-known filmmakers has spoken fondly about being among the last intake of 18-year-olds going through compulsory National Service training in 1958, before the Menzies government scrapped a scheme that had been operating since 1951. 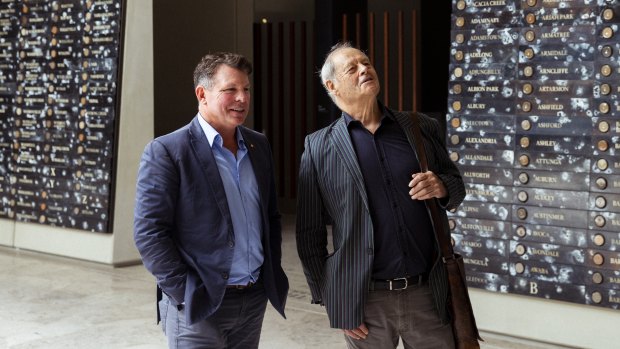 “The National Service, I ended up quite enjoying it”: Director Bruce Beresford, right, with the Veterans Film Festival chief executive Warwick Young at the Anzac Memorial in Sydney’s Hyde Park.Credit:Dominic Lorrimer

Beresford, 82, corrects himself by saying he was actually good enough to regularly hit targets on a hill during his three months of training, which meant he and his friends could have a cuppa while they were reset.

“The National Service, I ended up quite enjoying it,” he says. “I made a lot of friends, some of whom I was in touch with until comparatively recently.” 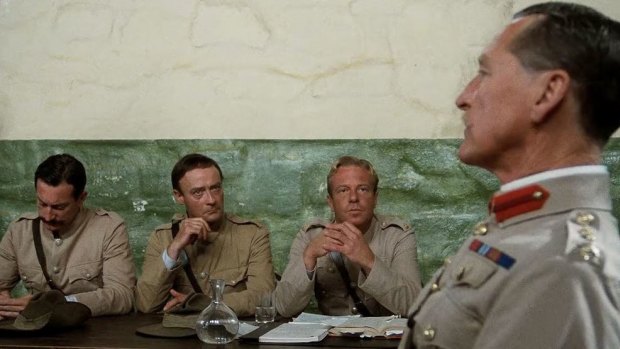 Breaker Morant is included in a retrospective of Bruce Beresford’s work in the Veterans Film Festival.Credit:Roadshow

Beresford is back in Australia trying to line up a new film that he has written, the comic drama Capriccio, about a capricious designer working on an opera in country NSW.

He is also chairing the jury for the Veterans Film Festival, which is holding screenings, masterclasses, workshops and exhibitions at Sydney’s Hoyts Entertainment Quarter and nearby Australian Film Television and Radio School from November 3 to 6. 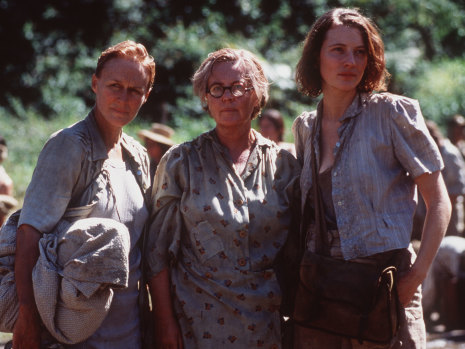 The screenings include actor-director Matt Nable’s Transfusion, a thriller that has Sam Worthington as a former Special Forces operative who is struggling to cope, the animation Where is Anne Frank and Bill Bennett’s A Street To Die, a 1985 drama that has Chris Haywood as a Vietnam veteran dealing with Agent Orange exposure.

There is also a retrospective of Beresford’s films that includes two with military settings: Breaker Morant and Paradise Road.

Chief executive Warwick Young sees the festival as an important event for veterans, their families and current defence force members who might be dealing with trauma, adjusting to life changes or just looking for a new start.

“It’s not just about a bunch of veterans watching films together,” he says. “It’s actually bringing everybody in to start conversations.”

Young, a filmmaker and actor who served with the Army in Iraq in 2006 and is still a colonel in the Army Reserve, says the festival has another role this year – recruiting veterans for a program called Screen Warriors to fill skills shortages in the film industry. 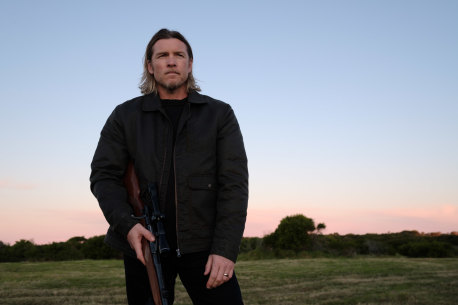 Sam Worthington plays as a former Special Forces operative who is struggling to cope after losing his wife in Matt Noble’s Transfusion.Credit:Veterans Film Festival

Working with the AFTRS, it will train veterans to become unit, transport, production and location managers, production accountants and assistant directors.

“It’s about finding employment that utilises the skill sets they’ve already got,” Young says. “They’ve got all this logistics training, they understand how to move organisations from one location to another, how to motivate teams, they’re flexible, they usually have a good sense of humour, they’re used to working under stress and they’re used to building teams.

“Those qualities can help with massive skill shortages in the film industry.”