A HAIR transplant surgeon has issued a stark warning to "vulnerable" patients who fall victim to the "very exploitative" transplant industry.

Dr Manish Mittal said people fork out thousands for the procedure only to have their "lives ruined" by sloppy surgeons. 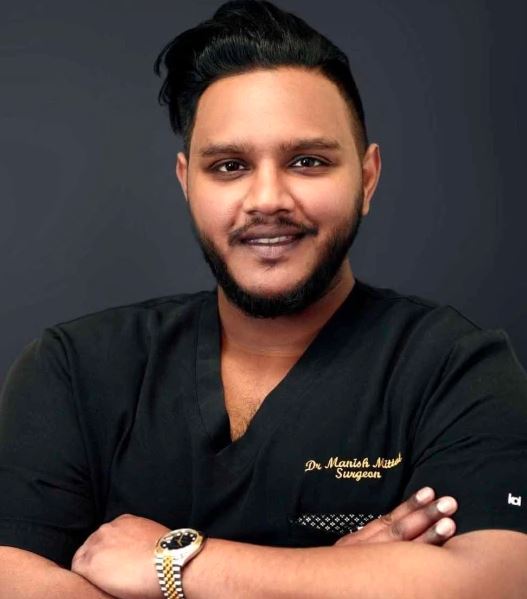 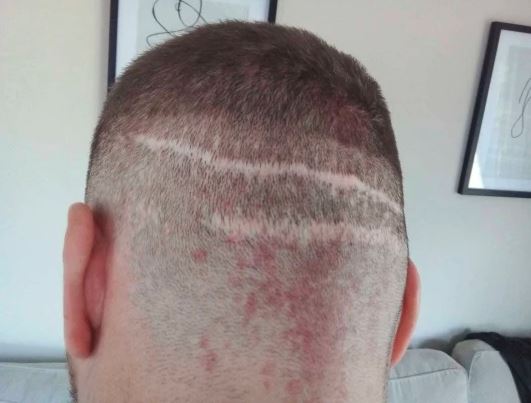 Dr Mittal, who runs his own hair transplant clinic in London, said cut-price surgeries are tarnishing the industry.

He warned that budget clinics are increasingly overbooked, while poorly trained technicians are left to carry out procedures on desperate patients.

Dr Mittal told The Sun: "This whole industry is a very grey area.

"It is not illegal for the technicians to do the work – but they're not doctors, a lot of them aren't medically trained. 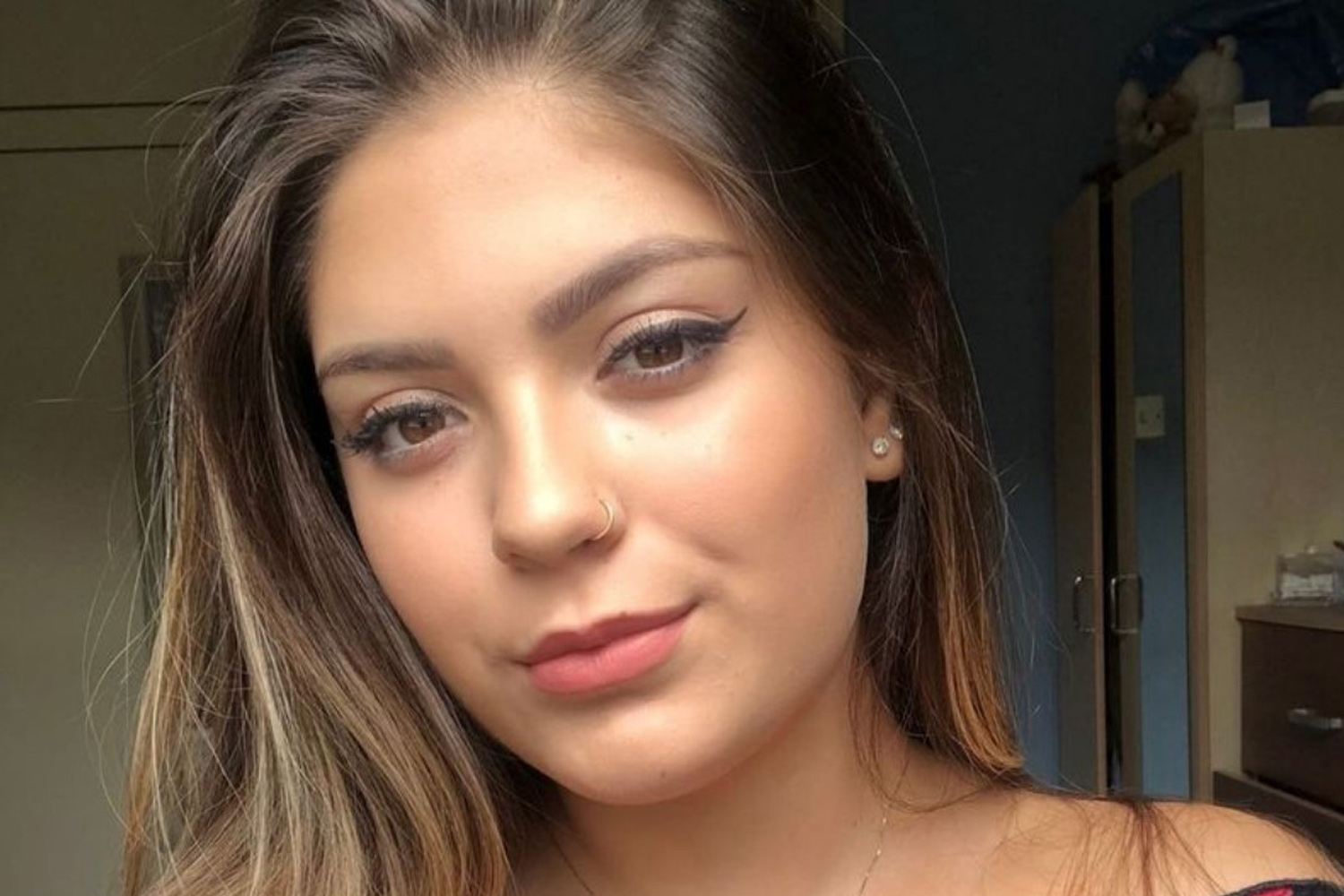 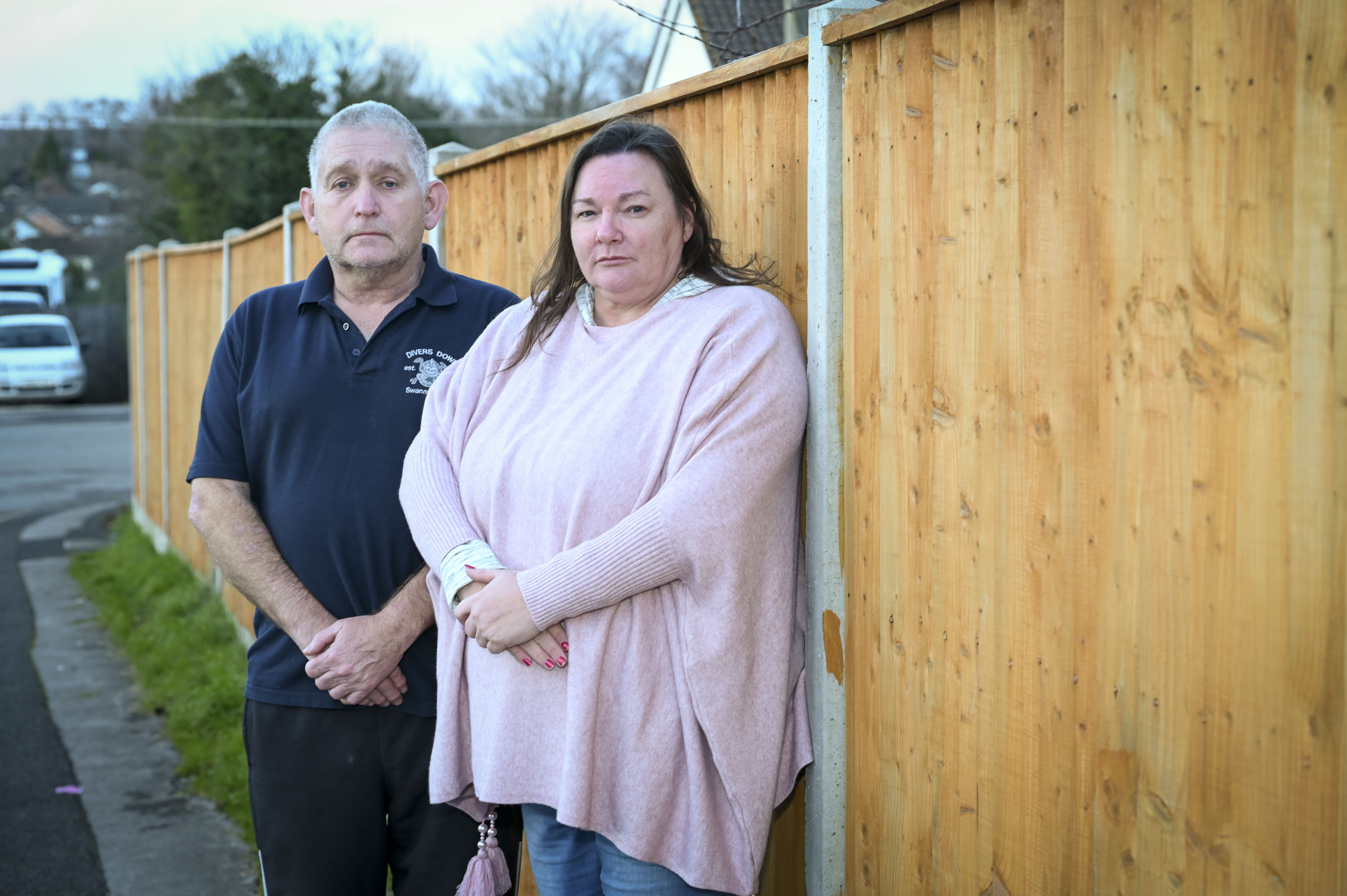 "That's the reality of this industry, a lot of surgeons get into it because they see the money, they see they can make quick cash off the patient."

Dr Mittal said that he limits himself to one surgery a day to ensure they are successful, but warns that budget clinics take the opposite approach.

"When you allow technicians to do the work, surgeons can do up to six surgeries in a day – it makes the procedure a lot less safe," he said.

"This is why people are sold on price." 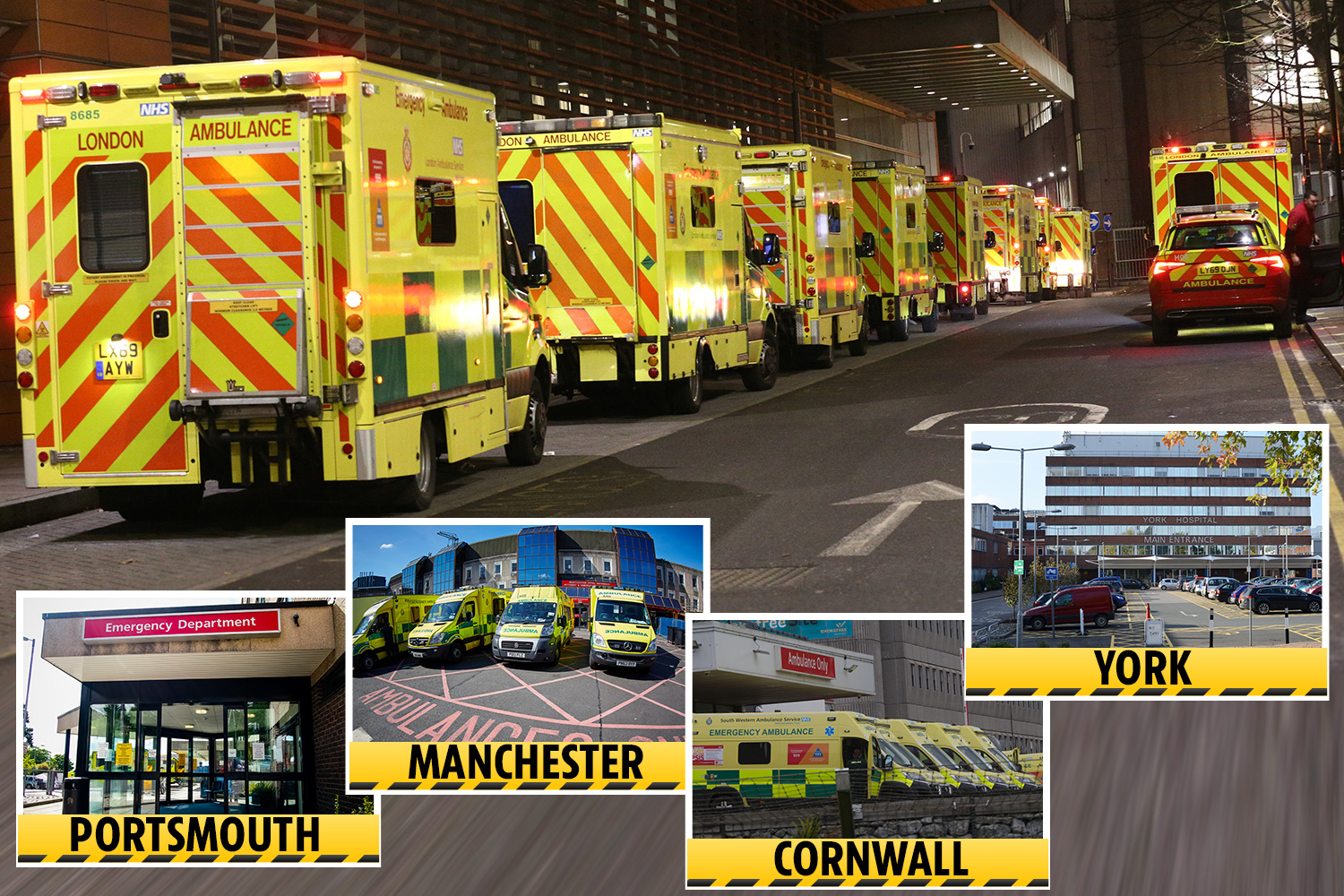 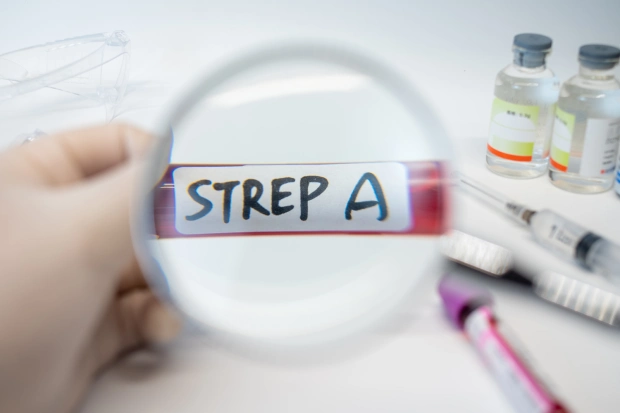 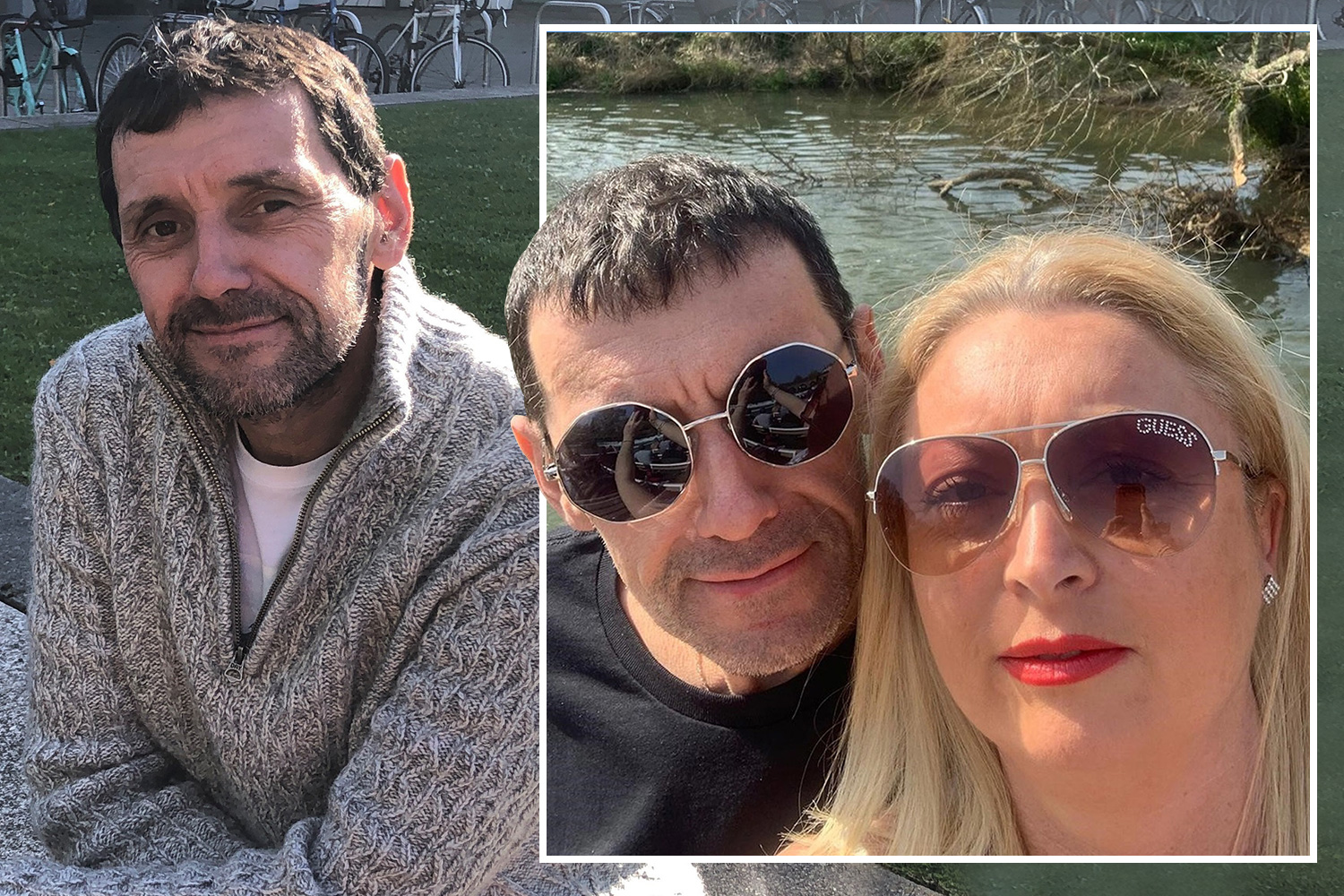 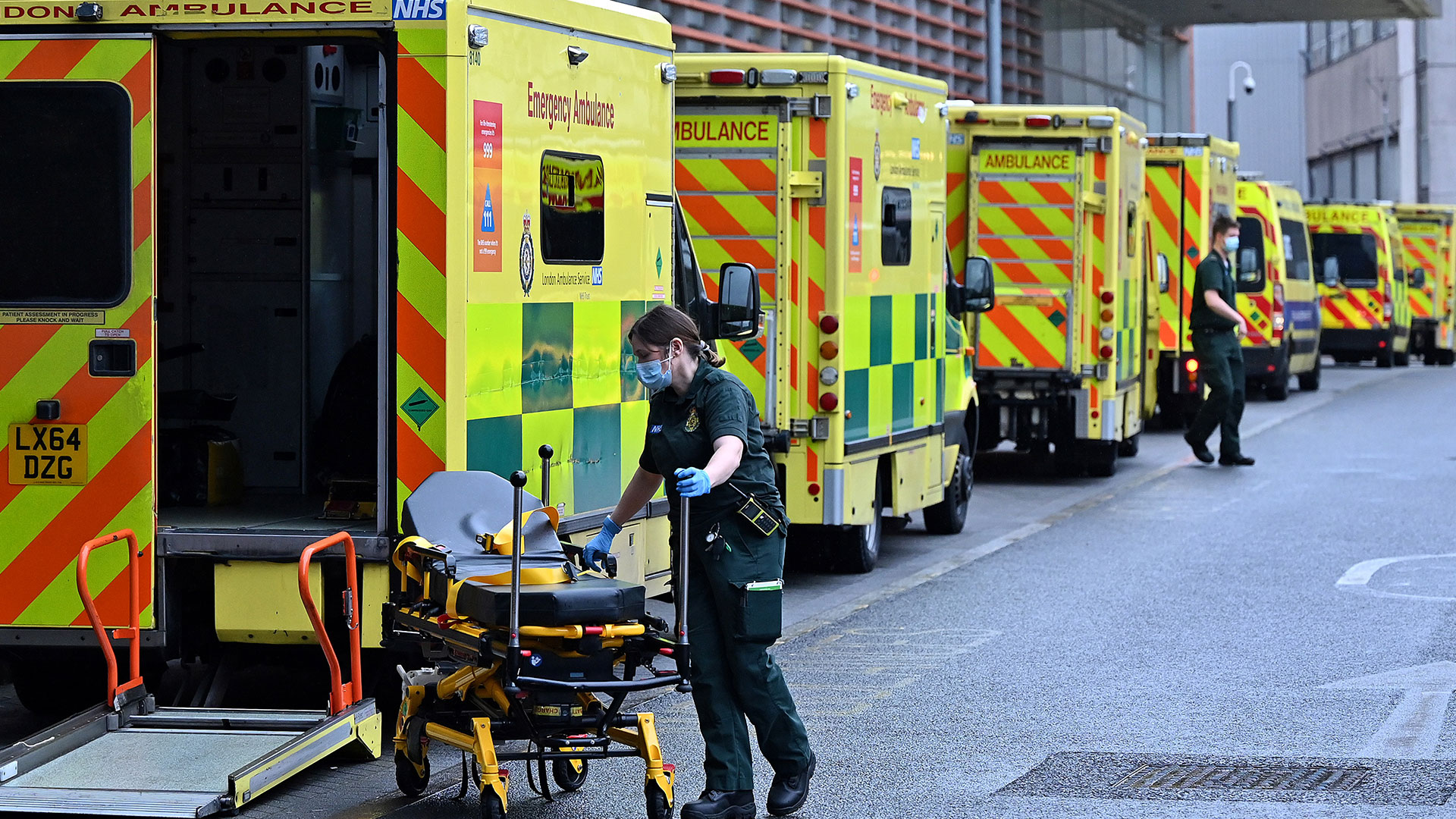 "People are buying based off price, rather than doing their due diligence.

"Sadly a lot of people that are losing their hair are very vulnerable. When someone offers them a get out of jail free card, people jump at it."

Dr Mittal said the industry urgently needs regulation, and says he has even seen patients who have even been able to draw-on their own hairline, a very risky approach he refuses to offer his clients.

"It is such a dangerous field," he continued.

Dr Mittal, who works with the International Alliance of Hair Restoration Surgeons, added that cut-price clinics often use devious tactics to lure in patients.

He claims that other surgeries have used his pictures as their own to deceive people.

"This is a very exploitative industry," he added.

"Because people are so vulnerable, when someone says 'I can do something for you', people jump on the bandwagon.

"It is so sad to see, because when they come for repair work, there is very little I can do for them."

One of Dr Mittal's clients has also warned of the devastating impact a dodgy transplant can have.

The 43-year-old, from Shropshire, first noticed he was balding aged just 18.

But after deciding to go for a transplant when he was 23, the procedure left him with a thick scar across the back of his head.

The transplanted hair that was moved to the front of his hairline was also a disaster, as he says it stuck up "like a toothbrush."

Phil also suffered from "shock loss" – where the hair around the transplant falls out due to stress.

A second surgery in New York five years later went just as badly, as Phil was again left with another large scar underneath the first one.

It ruined my life for a couple of years

He was offered a free surgery from the clinic as an apology, but their attempt at disguising the scars left him with a garish one-inch gap between the transplant and his original hair.

Phil told Metro.co.uk: "It made me feel really depressed. I would only go out in a cap and couldn’t go to nightclubs.

"I’ve tried different styles and growing my hair long. The transplanted hair goes upwards when it grows long, and looks like a cow’s lick. It’s just a mess.

"I don’t know what to do. I’m thinning every month and the transplants are looking more noticeable."

"It is so important patients understand they need to stabilise their hair loss before even considering a hair transplant surgery," he added.

"You need to stabilise it before you even consider any future or potential surgeries." 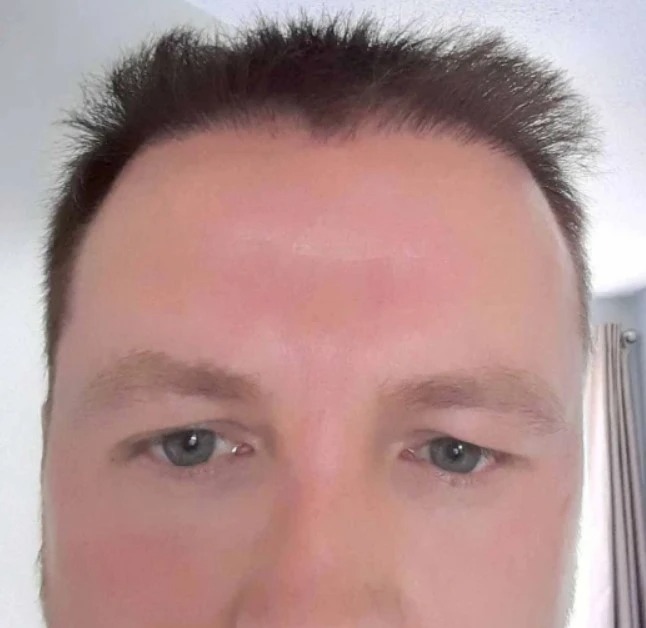 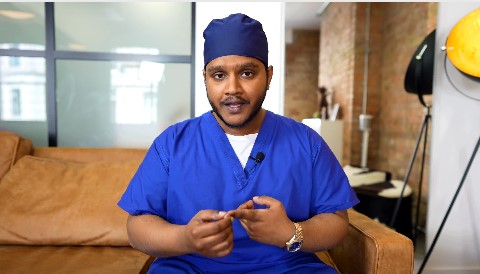