Best star snaps of the week: Celebs have fun in the sun and more

Katy Perry had a hilarious reaction to Pete Davidson being named her “lover” on TikTok. 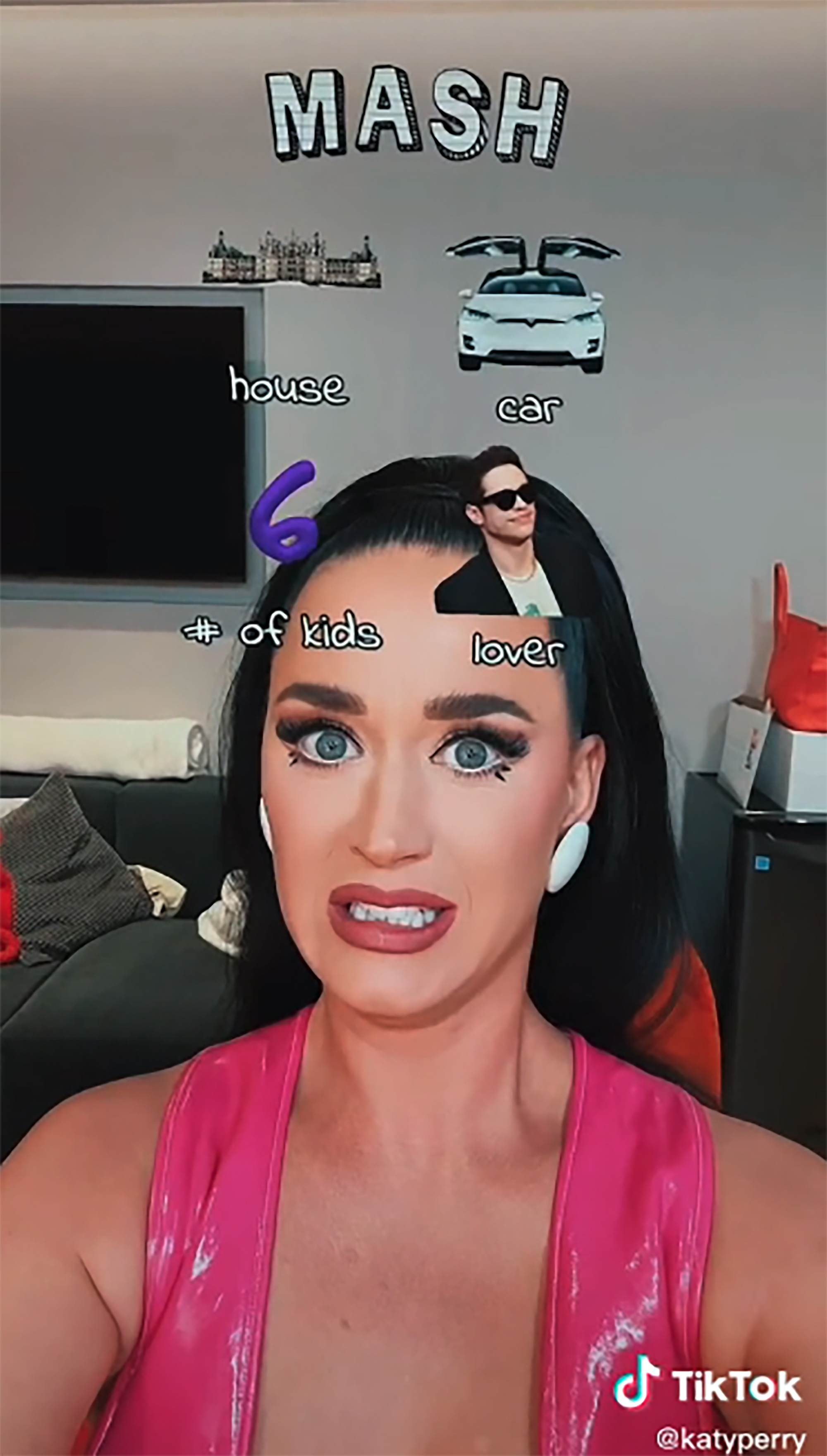 Fans flooded the comments section giving their opinions on the unlikely pairing.

“I wouldn’t fancy Pete either, I mean Damn…she has Orlando Bloom for God’s sake 😂,” one TikTok user wrote.

“It was going so well for a minute… 😂,” another commented. 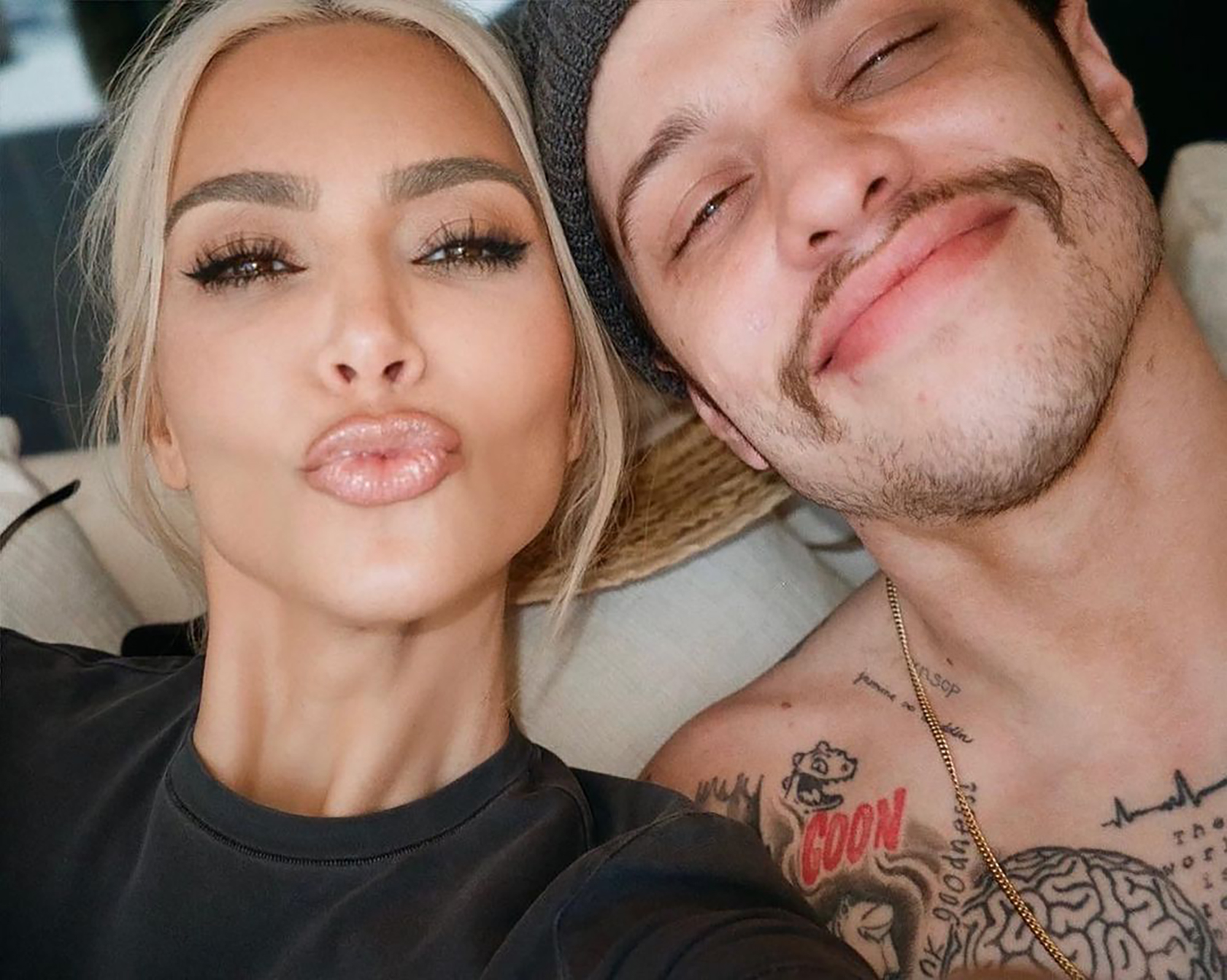 “Love how she says no offense to Kim K but not to Pete 😂,” one more wrote. 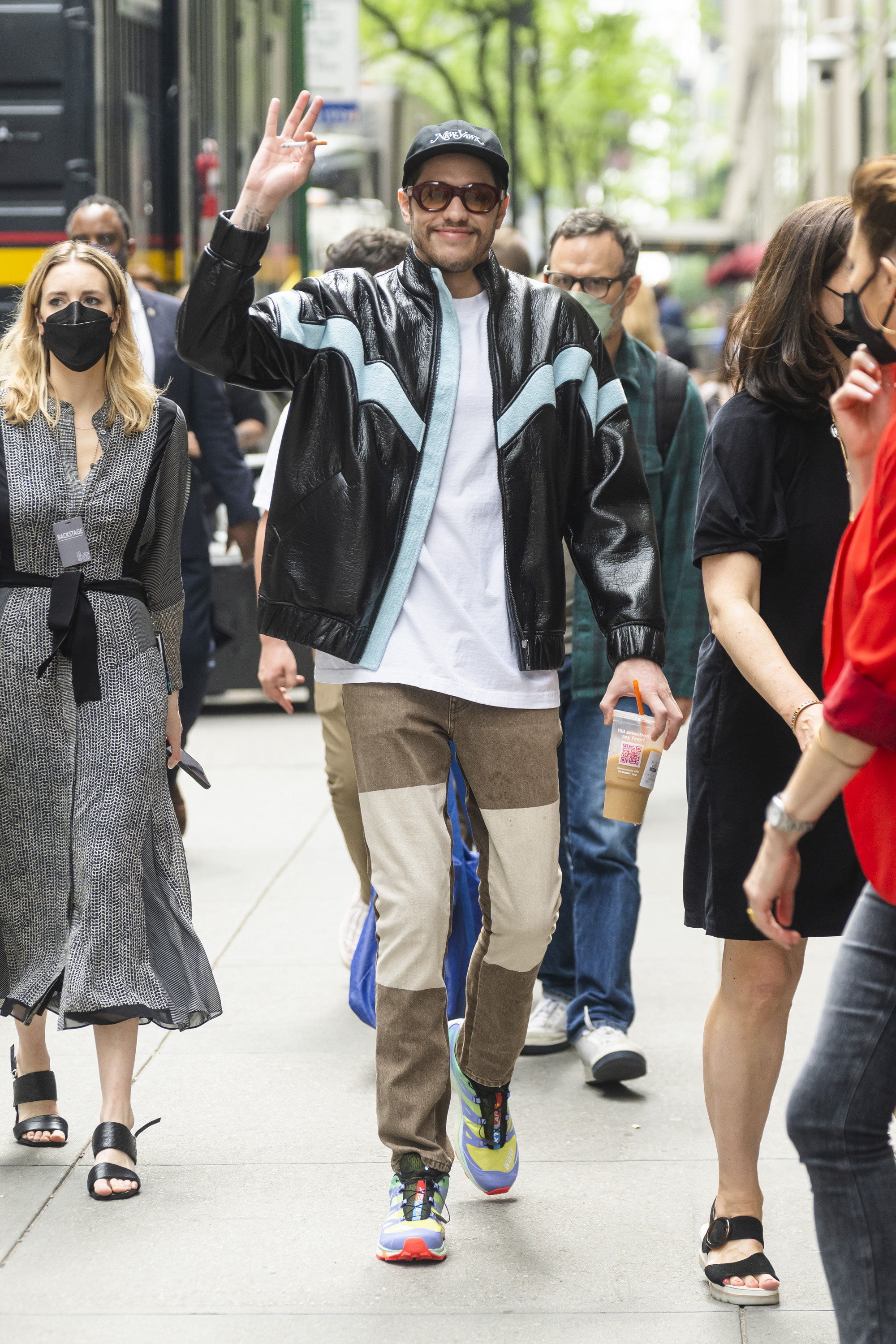 The couple welcomed a daughter, Daisy Dove, in August 2020. The “Pirates of the Caribbean” star is also father to his son, Flynn, 11, with ex-wife Miranda Kerr.

When asked in a recent interview with People whether she would like to have more children with Bloom, Perry responded, “I’m a planner. So we’ll see.” 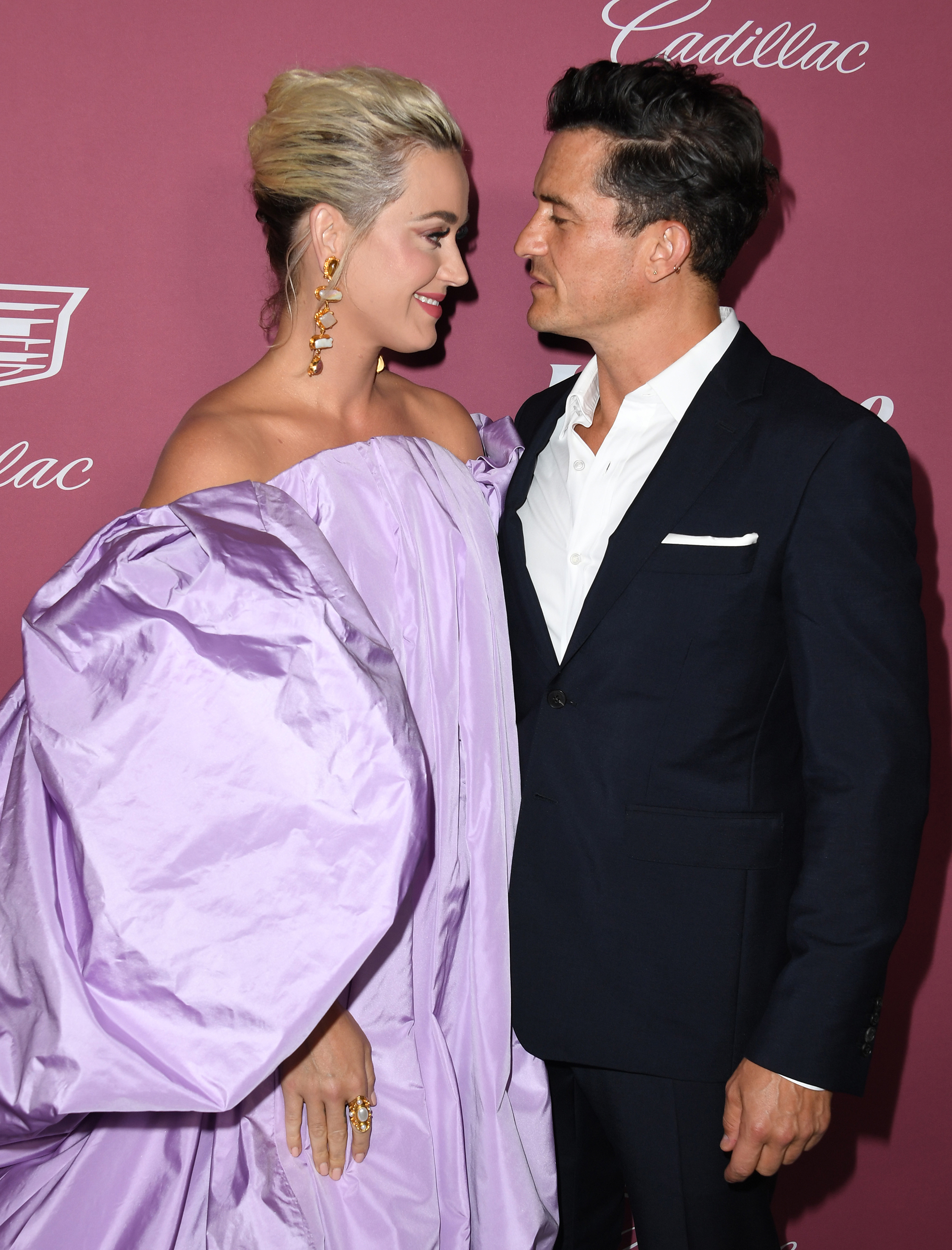 Meanwhile, Kardashian, 41, and Davidson, 28, are also focused on their future.

The comedian said last month that he wants “to have a kid” and that marriage is “100 percent” his goal.

The “Kardashians” star was previously married to Kanye West, with whom she shares four children: North, 9, Saint, 6, Chicago, 4, and Psalm, 3.