The photograph shows the former Prince of Wales, 73, sitting at a desk in the Blue Drawing Room of Buckingham Palace with a framed photograph of his late mother, Queen Elizabeth II, to his left. The portrait was released in coordination with his first speech as king, which took place on Friday, one day after the queen’s death at age 96 on Thursday, September 8.

“I speak to you today with feelings of profound sorrow,” the sovereign began his address. “Throughout her life, Her Majesty the Queen —my beloved mother — was an inspiration and example to me and to all my family, and we owe her the most heartfelt debt any family can owe to their mother; for her love, affection, guidance, understanding and example.” 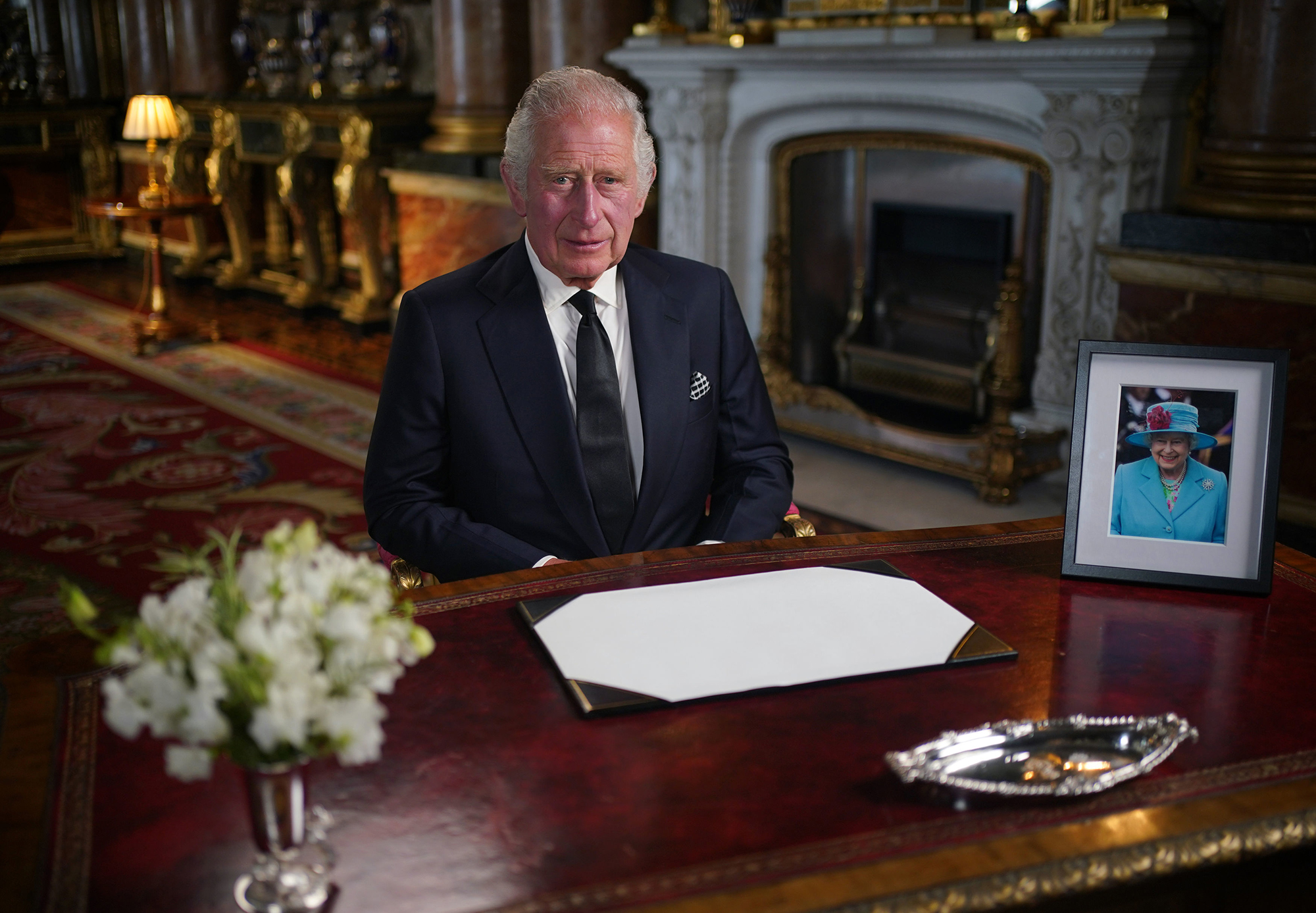 Charles went on to explain that his “new responsibilities” as king will take him away from some of the charitable concerns he was previously involved with. “It will no longer be possible for me to give so much of my time and energies to the charities and issues for which I care so deeply,” he continued. “But I know this important work will go on in the trusted hands of others.”

Charles’ wife, Camilla, also gained a new title following the death of the queen. The former Duchess of Cornwall, 75, will now be styled as the Queen Consort, or Queen Camilla. The title “Queen Consort” is traditionally given to the wives of reigning monarchs, while husbands of reigning queens are called Princes Consort. 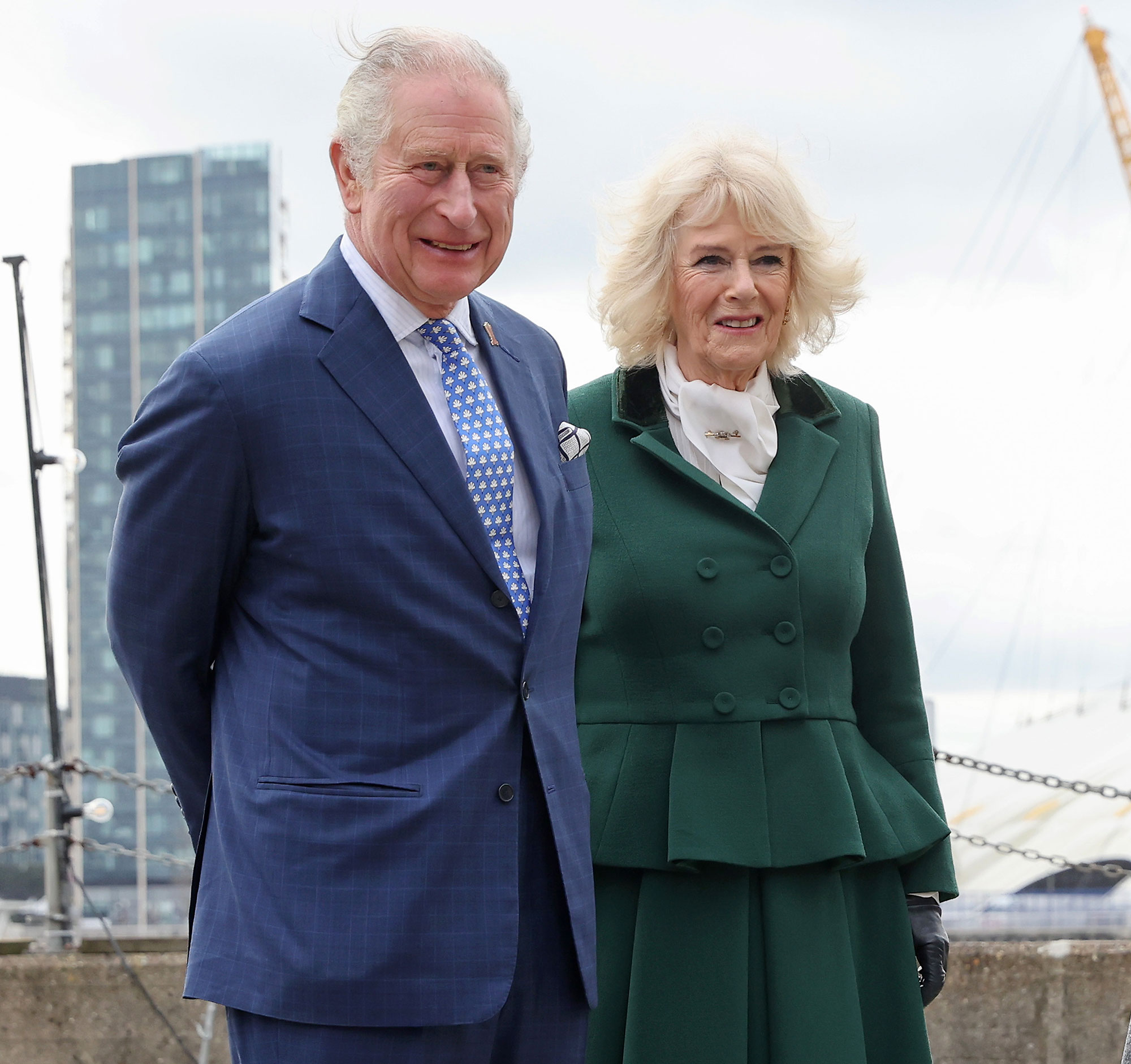 “When, in the fullness of time, my son Charles becomes King, I know you will give him and his wife Camilla the same support that you have given me,” the queen said in a statement in February. “And it is my sincere wish that, when that time comes, Camilla will be known as Queen Consort as she continues her own loyal service.”

A Breakdown of the Royal Line of Succession

Charles and Camilla responded to the queen’s announcement with a statement of their own, released as the monarch commemorated the 70th anniversary of her reign.

“On this historic day, my wife and I join you all in congratulating Her Majesty The Queen on the remarkable achievement of serving this nation, the Realms and Commonwealth for seventy years,” the duo said at the time. “The Queen’s devotion to the welfare of all her people inspires still greater admiration with each passing year. We are deeply conscious of the honor represented by my mother’s wish. As we have sought together to serve and support Her Majesty and the people of our communities, my darling wife has been my own steadfast support throughout.”