She might not be a bridesmaid, but at least she snagged an invite.

Margaret Josephs revealed she’s received an invite from none other than her “Real Housewives of New Jersey” costar Teresa Giudice — a plot twist no one saw coming just months ago.

“I got invited to the wedding, so things are definitely better,” she said, appearing on the radio show alongside her mother Marge Sr.

“You know, it’s funny because Teresa and I, the last year we had a very tumultuous relationship. We were very close prior to that, so I think, you know, we’ve worked through some things.”

Josephs says she’s only ever “wanted good things for her” but says Giudice “didn’t realize that at first.”

The pair infamously butted heads throughout the show, with Josephs famously calling Giudice a “sick, disgusting liar” in April’s preview of the show.

Giudice even shoved all the plates, drinks, and food in front of her onto her co-star.

The frenemies have been at odds all season ever since Josephs began questioning Ruelas about his past. Their relationship worsened after Josephs got Jennifer Aydin to reveal that her husband, Bill Aydin, had an affair. Giudice, who is closest with Aydin, resented her even more after that. 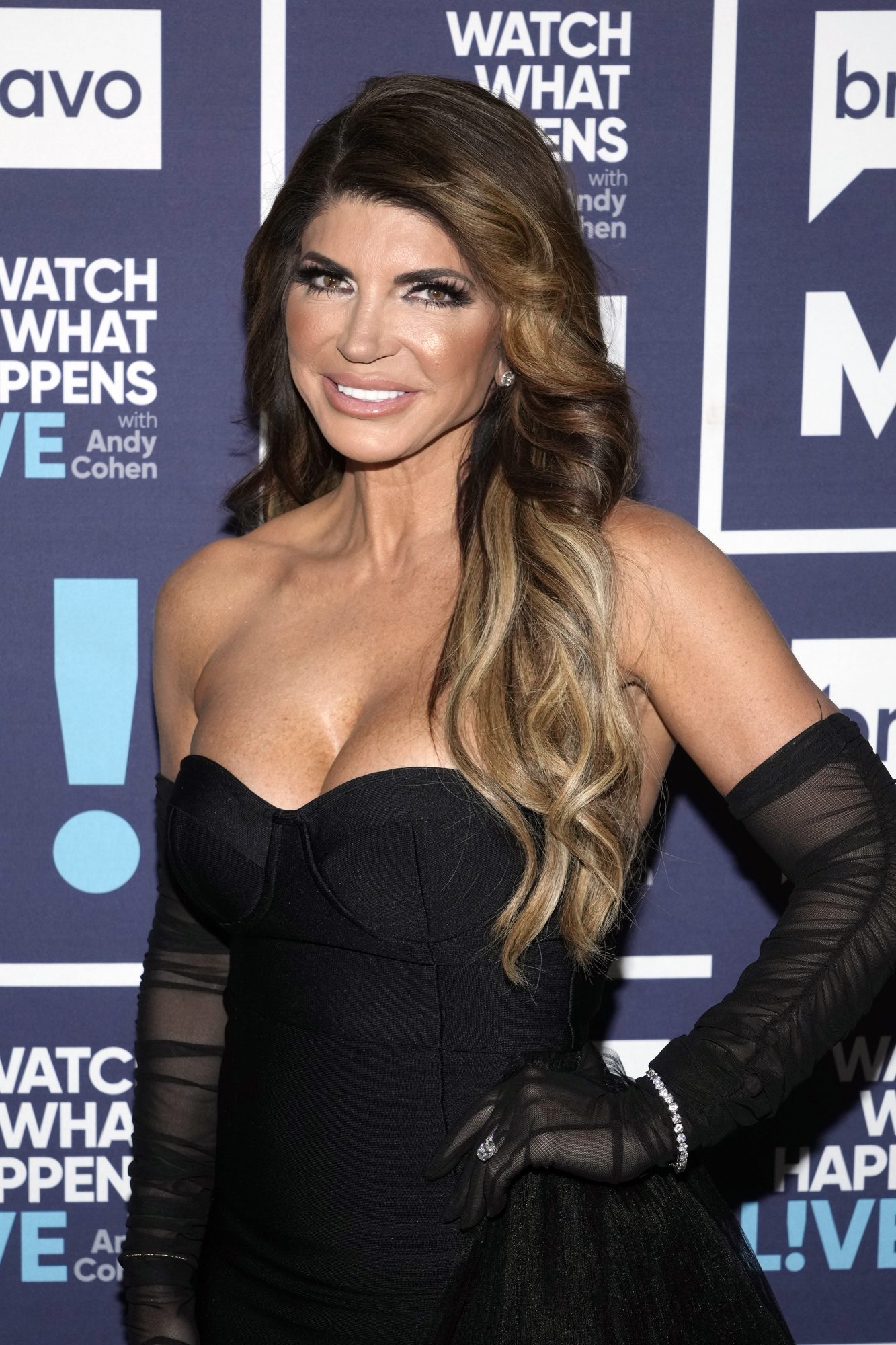 During the most recent episode, Josephs claimed Giudice lets men walk all over her.

“She puts men on a pedestal, even men that treat her like s—t, she puts on a f—king pedestal,” Josephs told the other women.