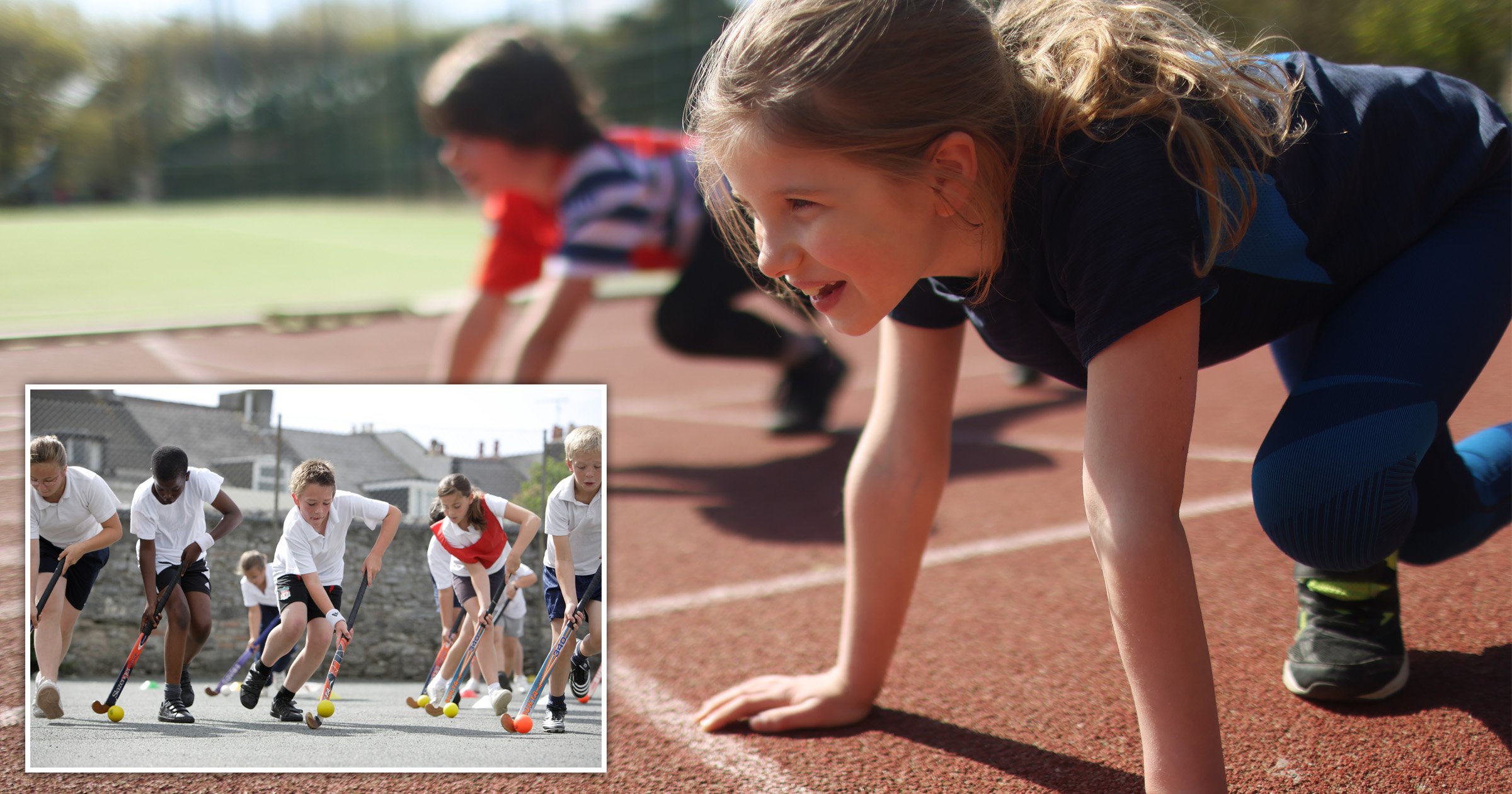 Children are missing out on exercise and sports activities due to the cost of living crisis.

New research shows parenting money worries mean kids are being stripped of fitness opportunities, due to a lack of funds.

Sports retailer Decathlon found nearly one in two parents worry about the increasing petrol costs and travel fares involved in taking their children to school, saying they are their biggest money worries as school resumes.

Another 43% say being able to afford new school items, such as uniforms, shoes, bags and equipment, is one of their biggest back-to-school concerns.

As a result of this bleak financial situation, nearly a third of UK parents said that their child has missed out on a sporting opportunity over the past year because of the costs involved.

Decathlon estimate that could mean 4.4million children across Britain are not able to participate in the sports that interest them.

Those worried about rising fuel costs also say that adding trips to sporting clubs is another factor in the reasoning for why they can’t afford extra-curricular activities.

Looking at the sports which children across the nation have most commonly missed out on, football, swimming and tennis are top of the list.

As many as 44% of parents say the cost of living crisis has made their usual money worries around they children worse.

This could have an impact on the popularity of sports that schools are unable to offer during PE lessons.

Longer term, this may even affect child health and fitness levels.

Frances Sue, Head of Brand at Decathlon comments on the findings: ‘The cost-of-living crisis is an extremely difficult time for many UK families, with increasing energy bills and rising petrol prices affecting so many people’s lives.

‘It’s heart-breaking to see that the crisis is also extending to young people and their ability to take part in sports.’