“Please send healing vibes for my son, Jeremiah Green, who is battling stage 4 cancer. He’s is [sic] so strong and so brave and hanging in there!” Namatame wrote on Facebook. 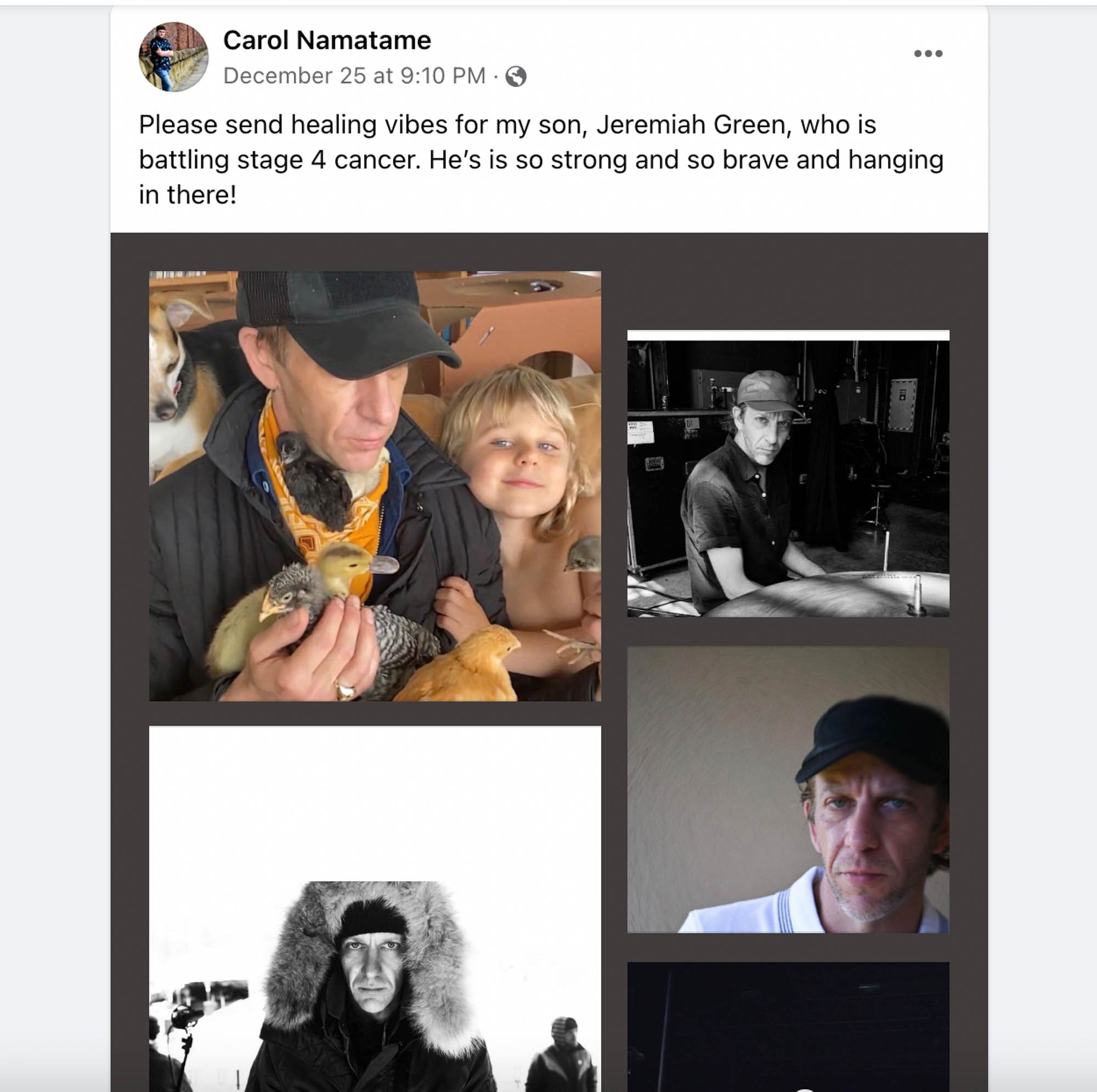 Namatame added a series of six photos of her 45-year-old son performing on stage and spending time with his family. 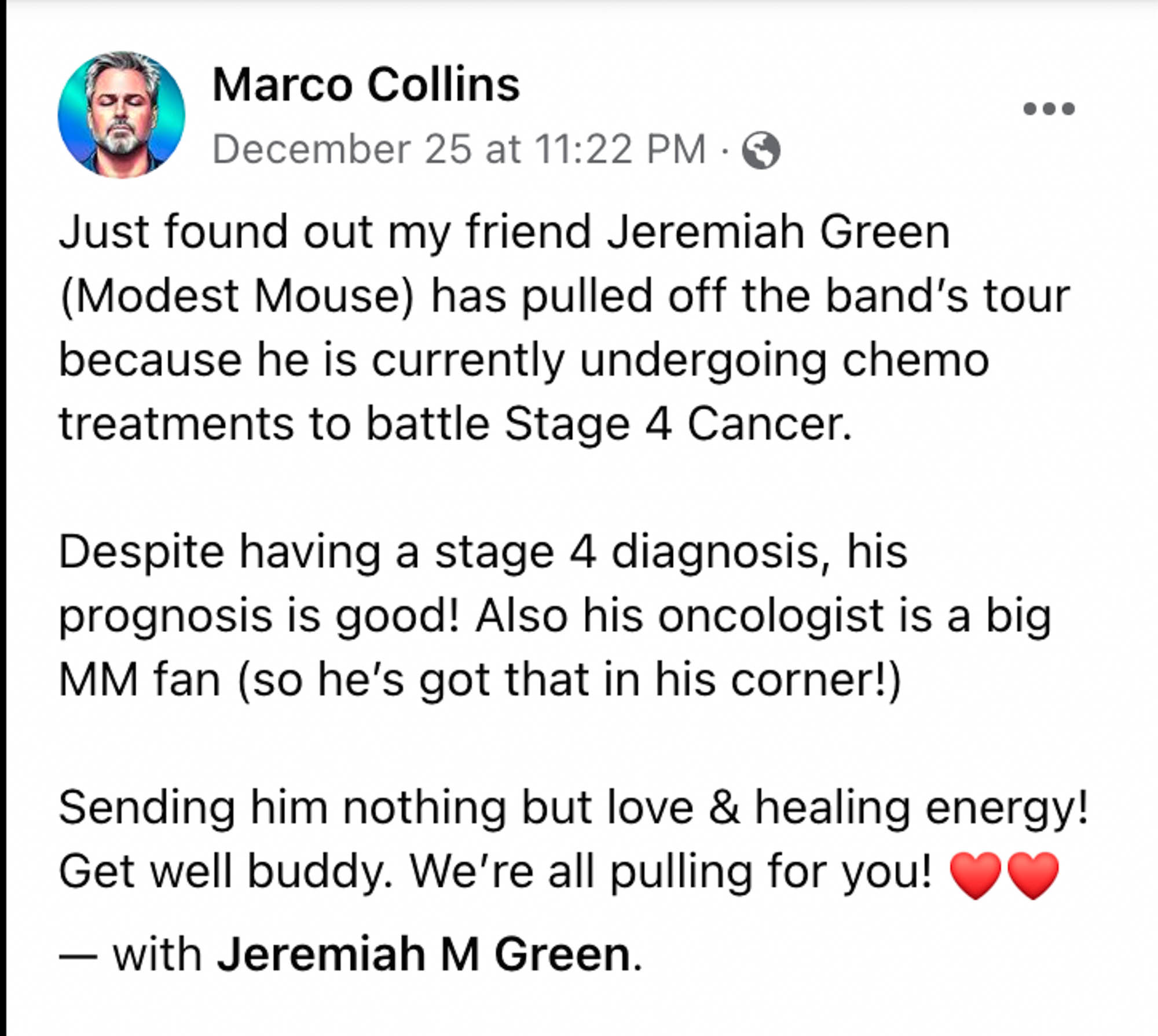 “Just found out my friend Jeremiah Green (Modest Mouse) has pulled off the band’s tour because he is currently undergoing chemo treatments to battle Stage 4 Cancer,” he wrote alongside a black-and-white photo of Green on the drums.

Collins emphasized that despite the diagnosis being stage 4, Green’s “prognosis is good.” 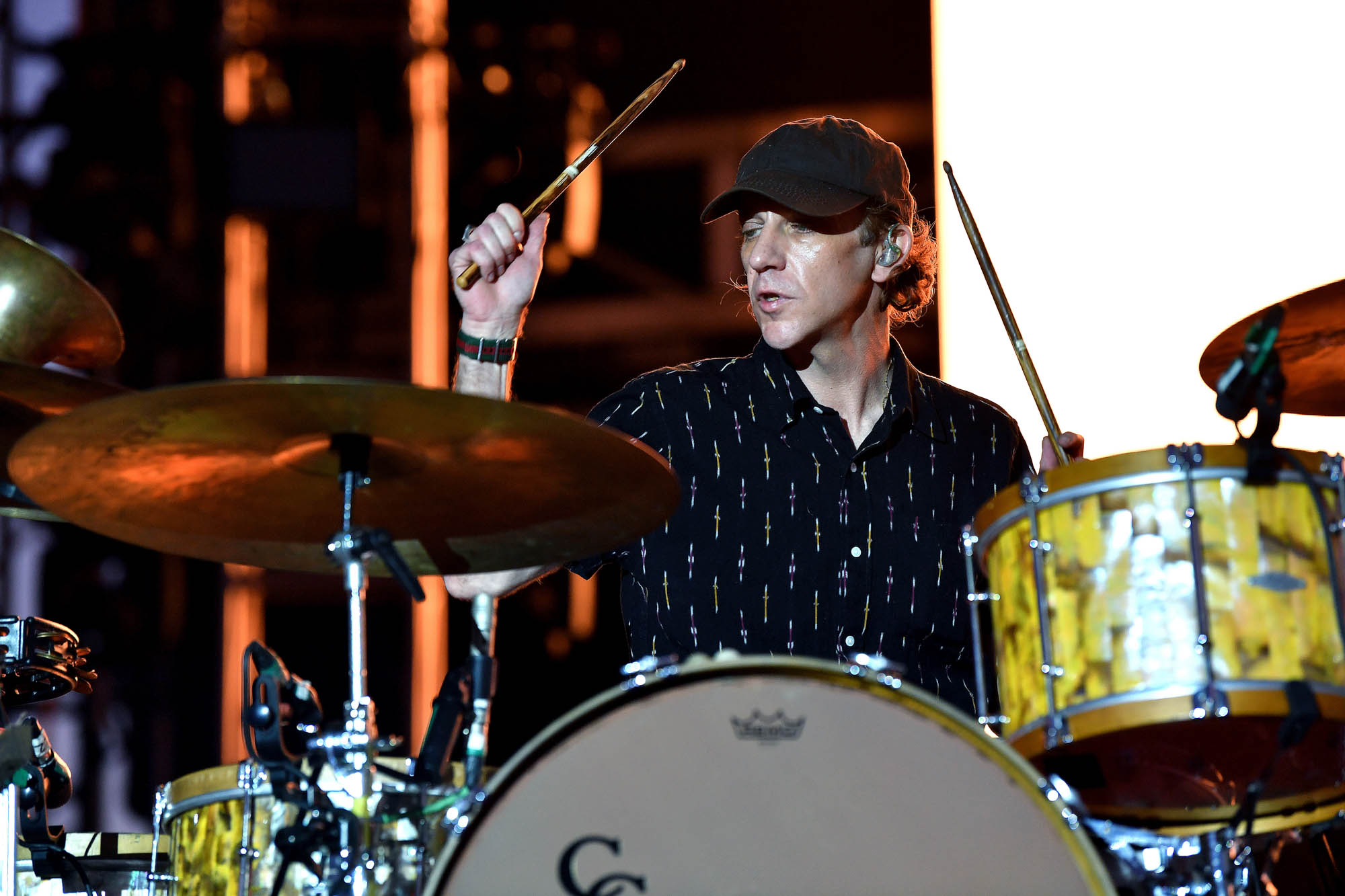 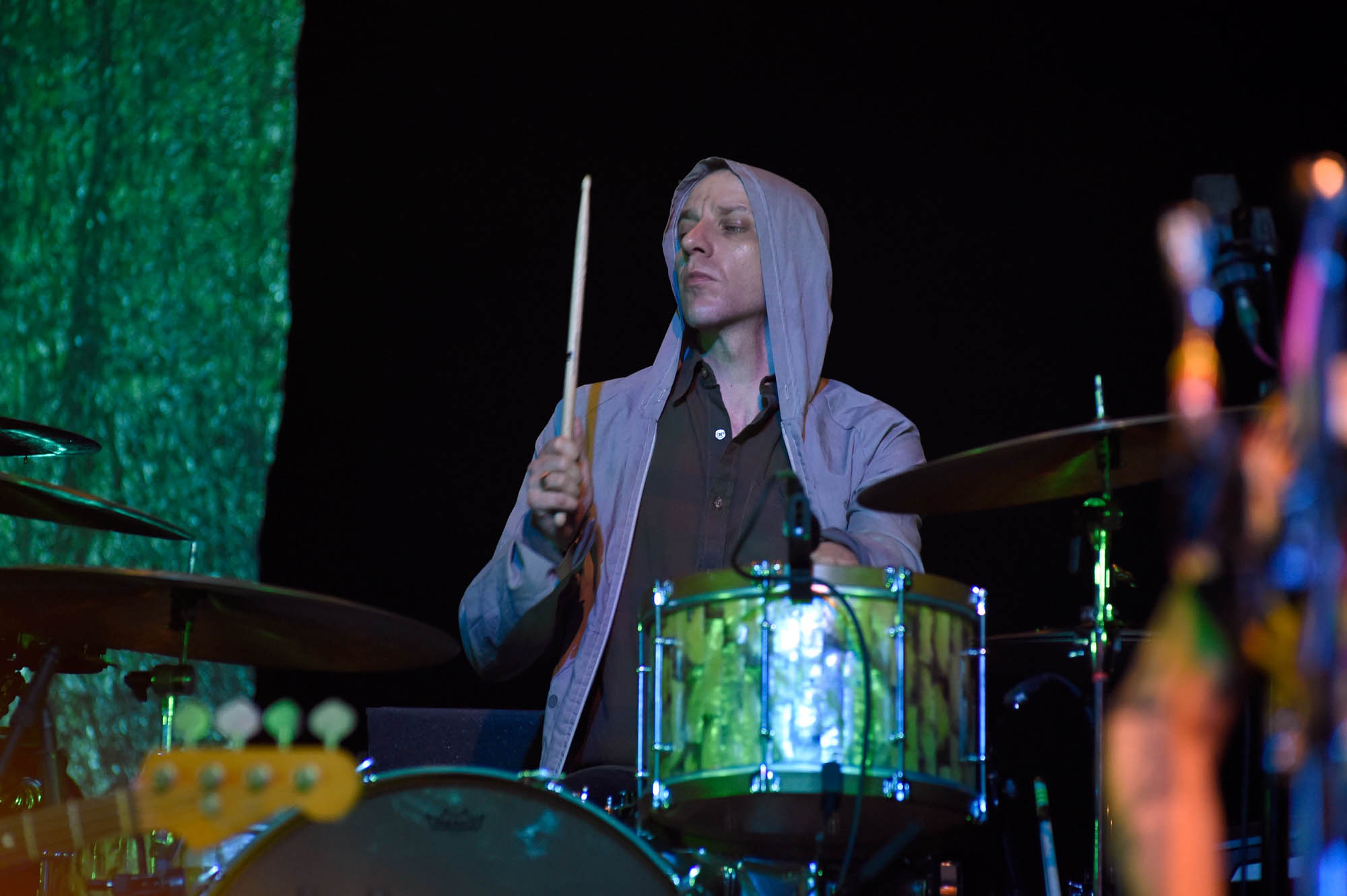 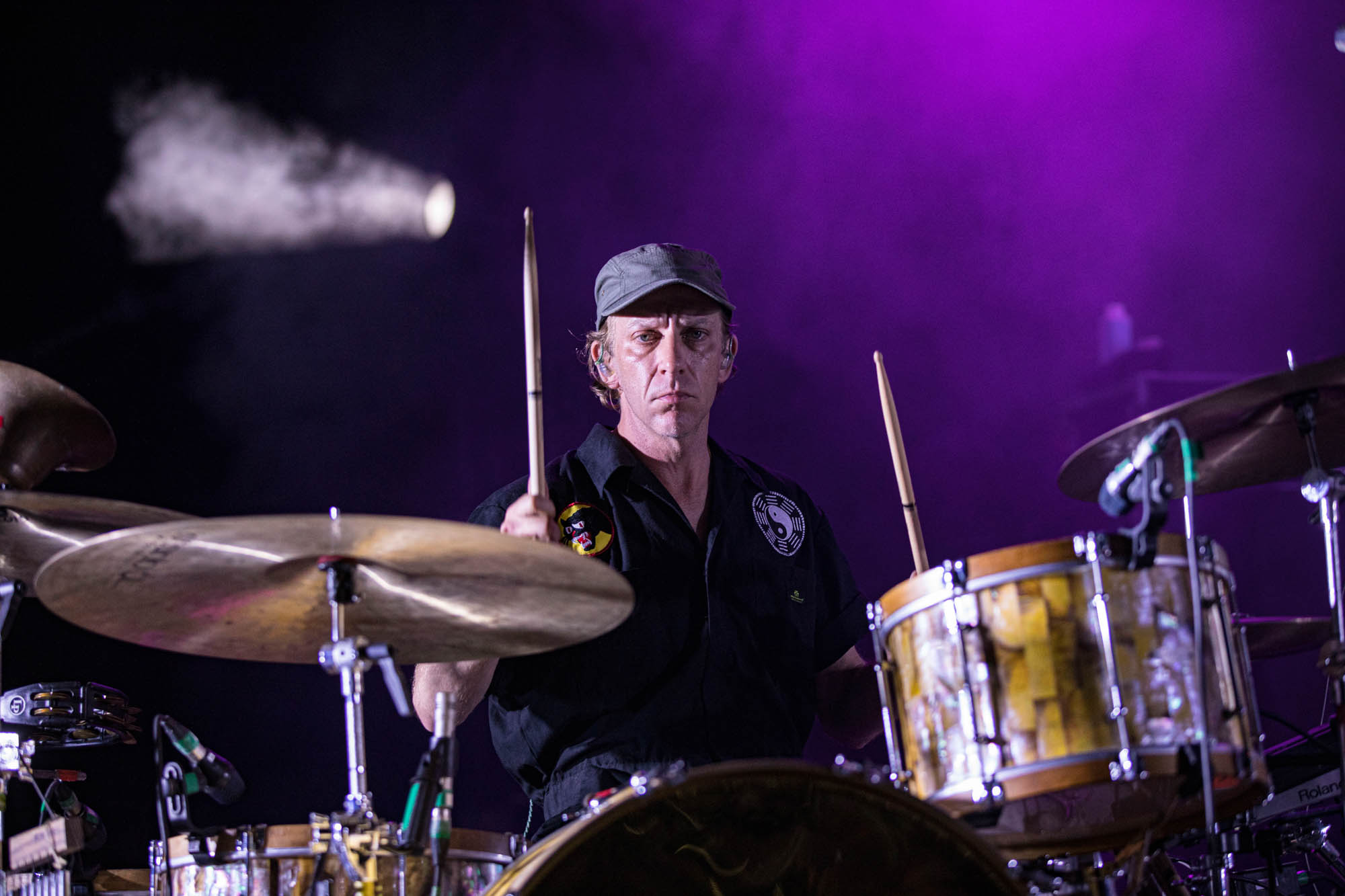 “Also his oncologist is a big MM fan (so he’s got that in his corner!),” the radio personality concluded. “Sending him nothing but love & healing energy! Get well buddy. We’re all pulling for you!

Modest Mouse kicked off their latest tour on Nov. 18 to celebrate the 25th anniversary of their second album, “The Lonesome Crowded West.” It’s unclear when Green took a step back from the trek, which ended Dec. 17. 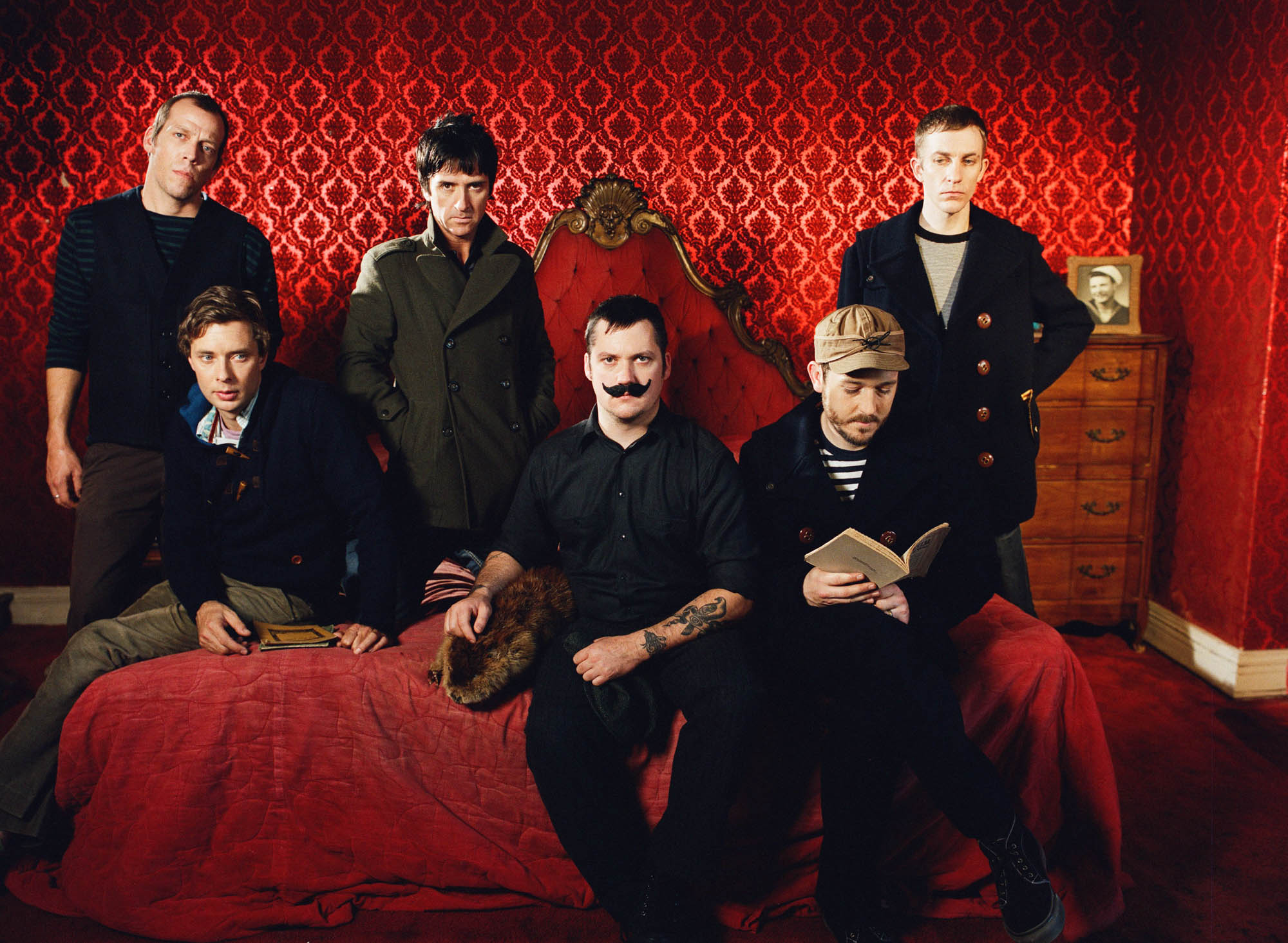 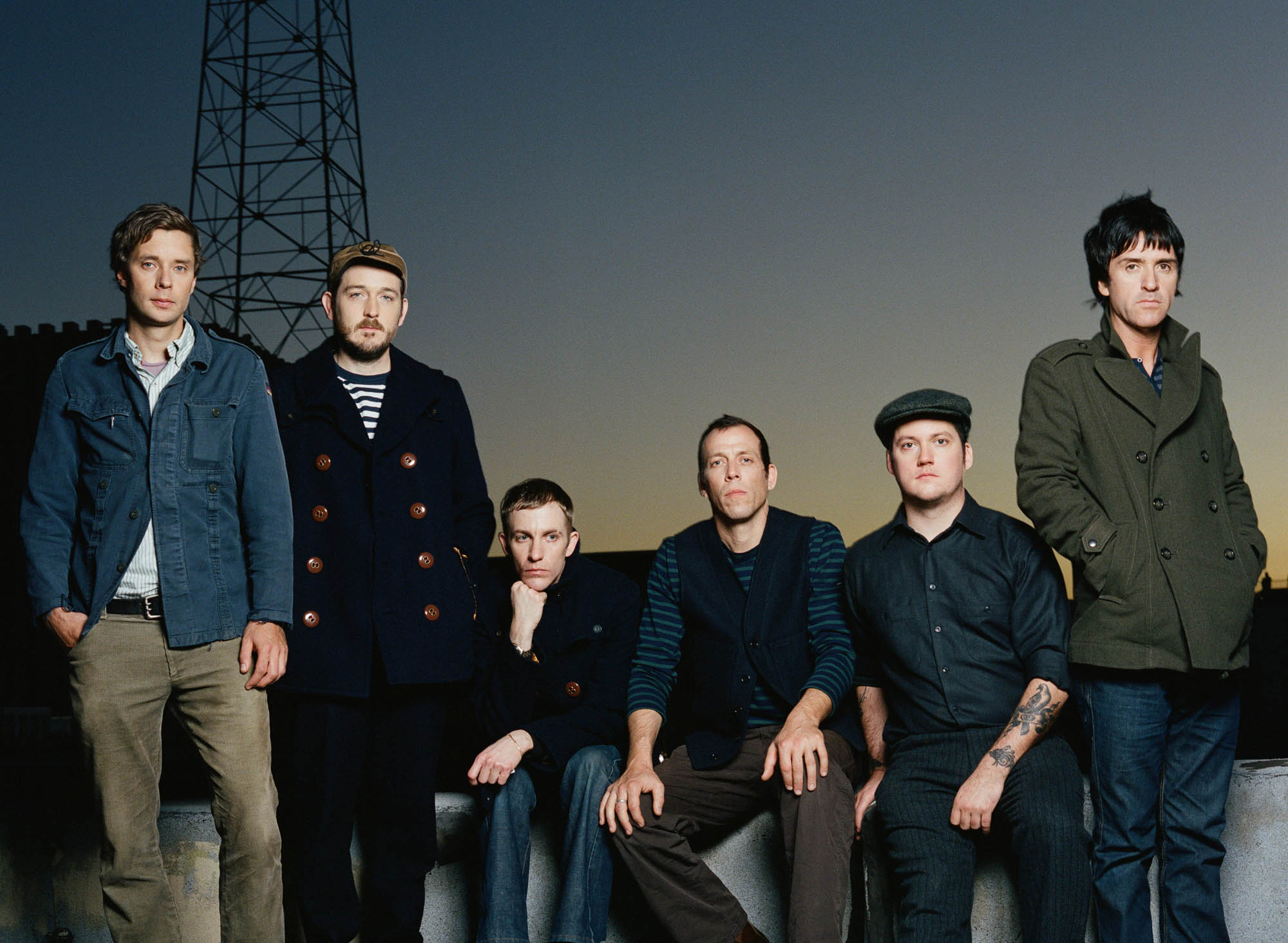 Modest Mouse has yet to comment on Green’s diagnosis nor have they publicly addressed his absence. They were set to launch another tour in 2023 for their latest album, “The Golden Casket,” but it is unclear whether their plans will change.

Green has also kept quiet on his health.