Always in her heart. NeNe Leakes paid tribute to her late husband, Gregg Leakes, on what would have been his 67th birthday.

“Missing the man that always had a plan,” the 54-year-old former Bravo personality wrote via Instagram on Tuesday, August 16.

The Real Housewives of Atlanta alum explained that “today was a tough one” for her as it marked the first birthday without her spouse since Gregg died in September 2021.

“Every year on this date we would be out celebrating you,” she continued. “I can’t believe we are wishing you a heavenly Birthday today. I feel like you went some where and you’ll be back.”

NeNe noted, “I miss you every day Gregg” before wishing her longtime love a Happy Birthday. “WE LOVE YOU SO MUCH,” she concluded.

The New York native’s publicist confirmed on September 1, 2021, that Gregg passed away after battling Stage III colon cancer. The couple were married for more than 20 years before his passing.

“Today the Leakes family is in deep pain with a broken heart,” NeNe’s publicist said in a statement to Us Weekly at the time. “Gregg Leakes has passed away peacefully in his home surrounded by all of his children, very close loved ones and wife Nene Leakes.”

Both NeNe and Gregg were parents before they wed in 1997. The Dancing With the Stars alum is the mother of son Bryson Bryant from a past relationship, while Gregg had five children: Denton, Daryl, Damian, Dexter and Katrina.

The pair welcomed their first and only child together, son Brentt, in 1999. While the twosome split in 2011 after 14 years together, they eventually reconciled and tied the knot for a second time in 2013.

NeNe! Phaedra! Kim! Former ‘RHOA’ Stars: Where Are They Now?

NeNe has since moved on romantically, with Us confirming in December 2021 that she’d started dating a man named Nyonisela Sioh.

“I can’t say he hasn’t helped me put a smile on my face,” the College Hill: Celebrity Edition star told Extra in June. “You have to be willing to be happy and you have to make a lot of changes within yourself.”

The new relationship, however, isn’t without its issues. NeNe was named in a lawsuit by her beau’s estranged wife, Malomine Tehmeh-Sioh, that same month. Tehmeh-Sioh claimed in June that the Liberia native — with whom she shares 12-year-old son Nyoni — cheated on her with the Glee alum before they split in November 2021.

NeNe, for her part, denied the allegations. “And ain’t nobody out here stealing husbands. Are they? I would never. Nobody want to steal nobody else’s problems, honey,” she said in an Instagram Live video at the time. 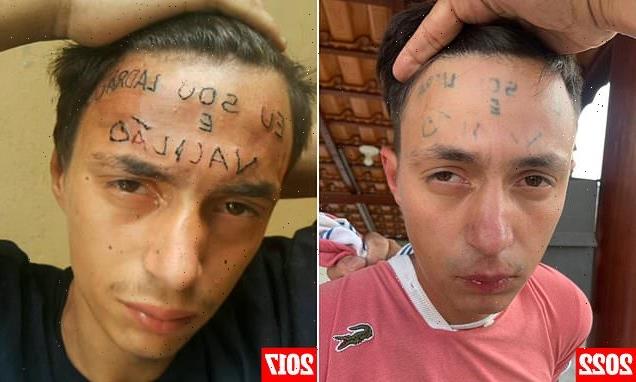