Queen's Jubilee: Pippa Middleton stuns at Party at the Palace

Kate Middleton took on her Duchess of Cambridge title in 2011 when she married Prince William, as he had been created the Duke of Cambridge by the Queen to mark his nuptials. And while Kate’s sister Pippa Middleton doesn’t have a royal title, she is likely to inherit a Scottish title through marriage.

Pippa Middleton and her husband James Matthews recently welcomed their third child, a daughter they are thought to have named Rose.

Although Pippa is the sister of a future Queen, she lives her life away from the royal spotlight without a Duchess title like Kate.

But through her marriage to hedge fund financier James Matthews in 2017, she is eligible for a Scottish title.

James’ father reportedly acquired the title of Laird of Glen Affric when he bought a castle and 10,000-acre estate in Scotland. 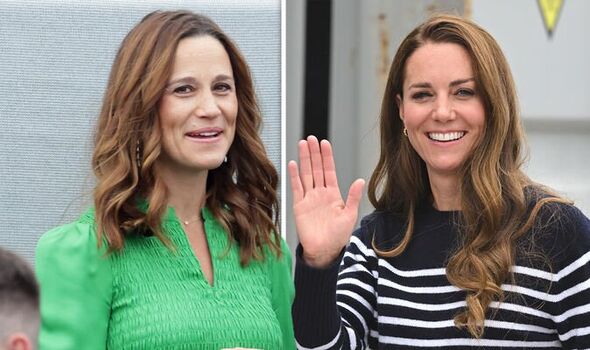 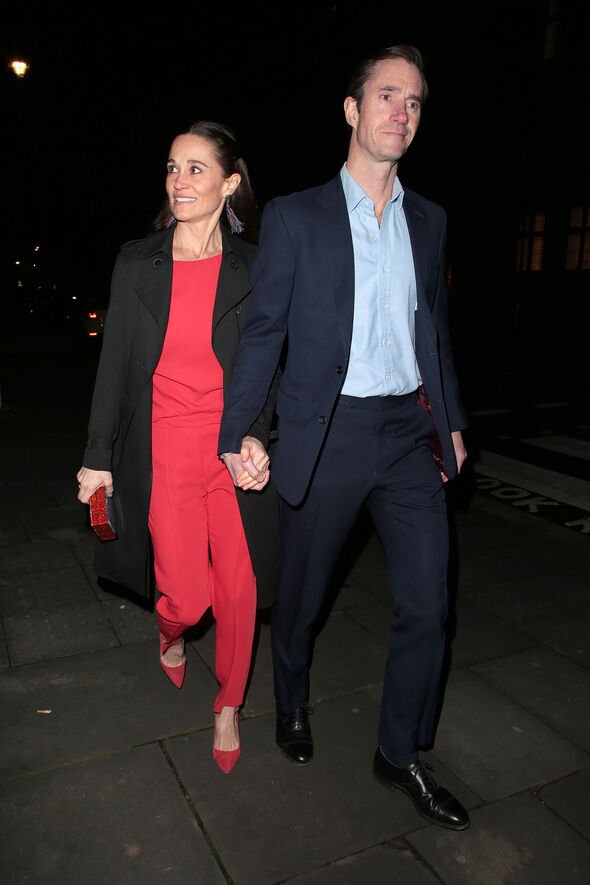 As James Matthews will likely inherit this estate one day, it stands to reason he will be the next Laird of Glen Affric.

As such, James’ wife Pippa will likely become the Lady of Glen Affric.

However, as they are courtesy titles, James and Pippa simply go by Mr and Mrs Matthews most of the time. 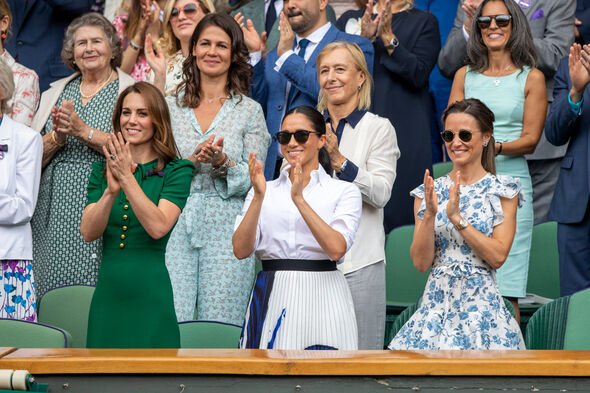 Pippa’s sister Kate will likely see many title changes over her lifetime due to her marriage to the future King.

Prince Charles is also likely to bestow the historic title of Prince of Wales on his elder son as his heir apparent.

If this is the case, Kate will likely be known as Her Royal Highness The Princess of Wales, as the late Princess Diana was titled during her marriage. 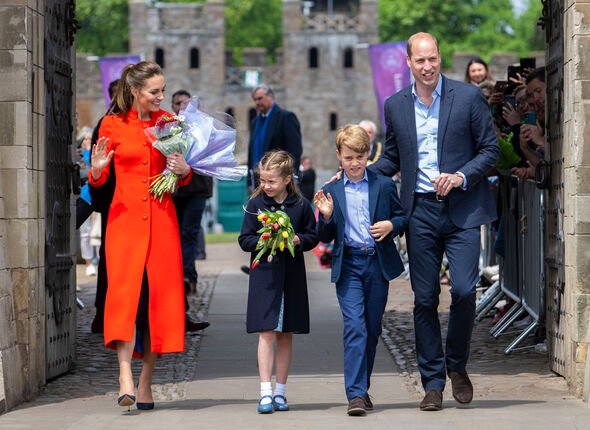 Kate recently acknowledged her future title change while on a visit to Wales during the Platinum Jubilee weekend.

A royal fan told the Duchess: “You’re going to make a brilliant Princess of Wales.”

When William is King, Kate will be crowned alongside him as Queen Consort.