Get in formation! Beyoncé and Jay-Z coordinated costumes with their three kids for Halloween — and the finished product is too cute for words.

There They Are! See Beyonce, Jay-Z’s Rare Family Photos With 3 Kids

“Family every single day and night,” the “Cuff It” artist, 41, captioned an Instagram photo on Thursday, November 3, showing off the festive matching looks.

In the snap, Blue Ivy, 10, steals the show as Penny Proud from The Proud Family, wearing red leggings and a cardigan over a white top. The former Destiny’s Child member takes on double duty as both Trudy Proud and Suga Mama, while her husband, 52, embodies Oscar Proud. Twins Rumi and Sir, 5, round out the impressive group costume as CeCe Proud and BeBe Proud, respectively.

“Omggg so cuteeee 😂😍😍,” Winnie Harlow gushed in the comments section, while Vanessa Bryant reacted with a handful of heart-eye emojis.

Kalen Allen teased, “THIS IS THE CONTENT WE DESERVE. (I haven’t forgiven y’all for not re-recording the song for the reboot though),” referring to Disney+’s reimagined The Proud Family: Louder and Prouder, which debuted earlier this year.

The “Break My Soul” singer has been known to go all out for Halloween. In 2019, she shared a photo of herself dressed as Lisa Bonet with Rumi and Sir in her arms — and the outfit scored major points from Zoë Kravitz.

“I can’t …is @beyonce also my mom now or ?” the Big Little Lies alum — whose parents are Bonet, 54, and Lenny Kravitz — teased via Instagram at the time.

The 28-time Grammy winner and the 40/40 Club founder expanded their family in January 2012, welcoming Blue Ivy. Five years later, the Texas native revealed she was pregnant with twins with an announcement that quickly broke Instagram records. The little ones arrived in June 2017.

Raising three kids while balancing busy careers isn’t always easy, but the musicians are grateful to have a widespread support system. “[They] have nannies for the kids and their assistants help out too, but they mostly try and bring the kids everywhere,” a source exclusively told Us Weekly in June 2019. “Blue always travels with Beyoncé and comes with her when she’s working. The twins are getting older and Beyoncé has been taking them out a little more too. … They’re a very tight-knit family and like to do everything together.”

The couple, who have been married since 2008, have remained relatively private about their lives as parents. During an eye-opening interview with British Vogue in 2020, Beyoncé opened up about how her lifestyle changed during the coronavirus pandemic.

“I truly cherish this time with my family, and my new goal is to slow down and shed stressful things from my life,” she noted at the time. “I came into the music industry at 15 years old and grew up with the world watching, and I have put out projects nonstop. … It’s been heavy and hectic. I’ve spent a lot of time focusing on building my legacy and representing my culture the best way I know how. Now, I’ve decided to give myself permission to focus on my joy.” 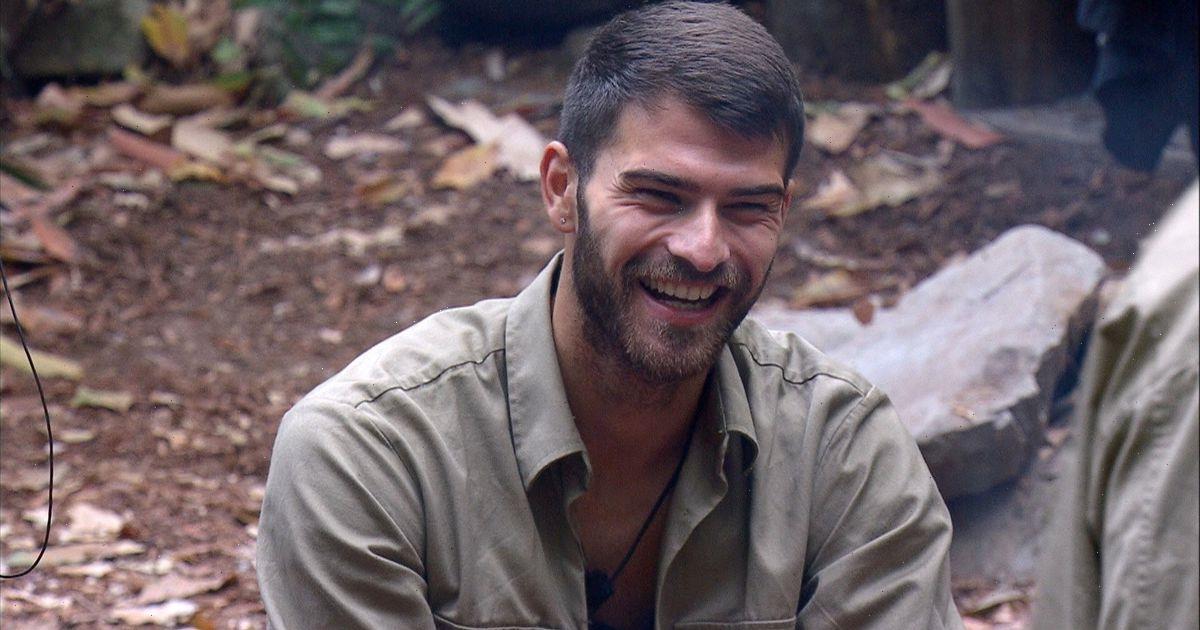