Queen had ‘incredible aura when she entered the room,’ says royal photographer

Details for Queen Elizabeth II’s funeral and the days leading up to the service have been revealed.

According to the Palace, the Queen’s coffin is currently resting in the Ballroom at Balmoral Castle and will travel to Edinburgh on Sunday. It will then rest in the Throne Room at the Palace of Holyroodhouse, until Monday afternoon.

On Monday, a procession will be formed on the forecourt of the Palace of Holyroodhouse to take the coffin to St Giles’ Cathedral in Edinburgh. There, King Charles III and other royal family members will take part in the procession.

“Her Majesty’s Coffin will then lie at rest in St Giles’ Cathedral, guarded by Vigils from The Royal Company of Archers, to allow the people of Scotland to pay their respects,” the statement continued.

The Queen’s coffin will then travel from Scotland on a Royal Air Force plane to RAF Northolt on Tuesday. Princess Anne is expected to be on board the aircraft. From there, the coffin will be taken to Buckingham Palace by road, to rest in the Bow Room.

“On the afternoon of Wednesday 14th September, the Coffin will be borne in Procession on a Gun Carriage of The King’s Troop Royal Horse Artillery from Buckingham Palace to the Palace of Westminster, where The Queen will Lie-in-State in Westminster Hall until the morning of the State Funeral,” the statement explained.

The procession will wind its way via Queen’s Gardens, The Mall, Horse Guards and Horse Guards Arch, Whitehall, Parliament Street, Parliament Square and New Palace Yard, no doubt to give people a chance to line the streets and show their respects.

Once the coffin arrives at Westminster Hall, The Archbishop of Canterbury will conduct a short service assisted by The Very Reverend Dr David Hoyle, Dean of Westminster. The service will be attended by King Charles and other family members. 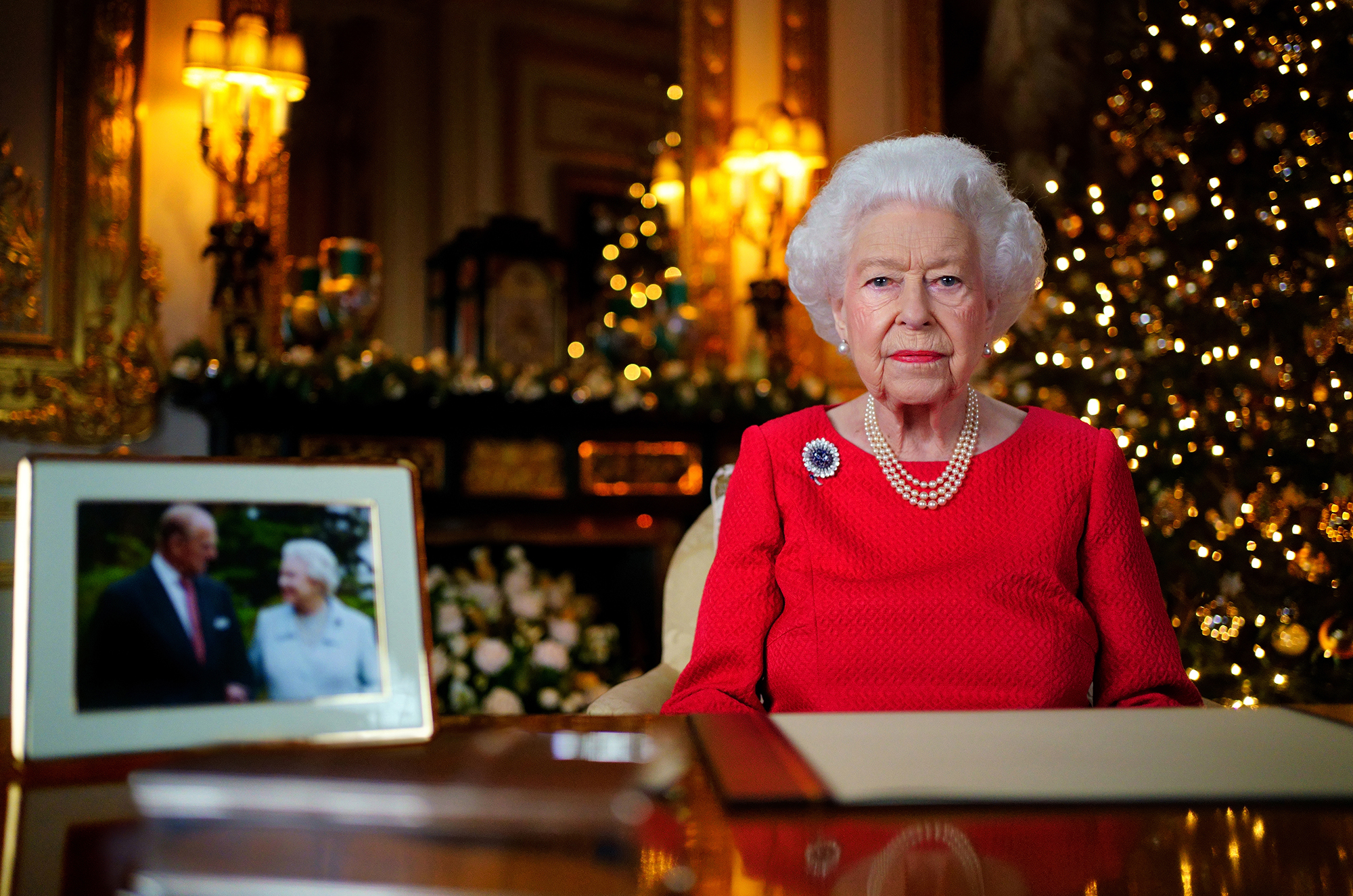 The Lying-in-State period will then begin, which gives members of the public an opportunity to visit Westminster Hall to pay their respects to the late monarch.

According to the government’s longstanding plan for the late Queen’s death, dubbed “Operation London Bridge,” the service of remembrance will be attended by her royal family members, the Prime Minister, as well as a small number of senior ministers.

Her body will then be taken to a prepared tomb at King George VI Memorial Chapel in St. George’s Chapel at Windsor Castle where she will be buried alongside her husband Prince Philip following a committal service. 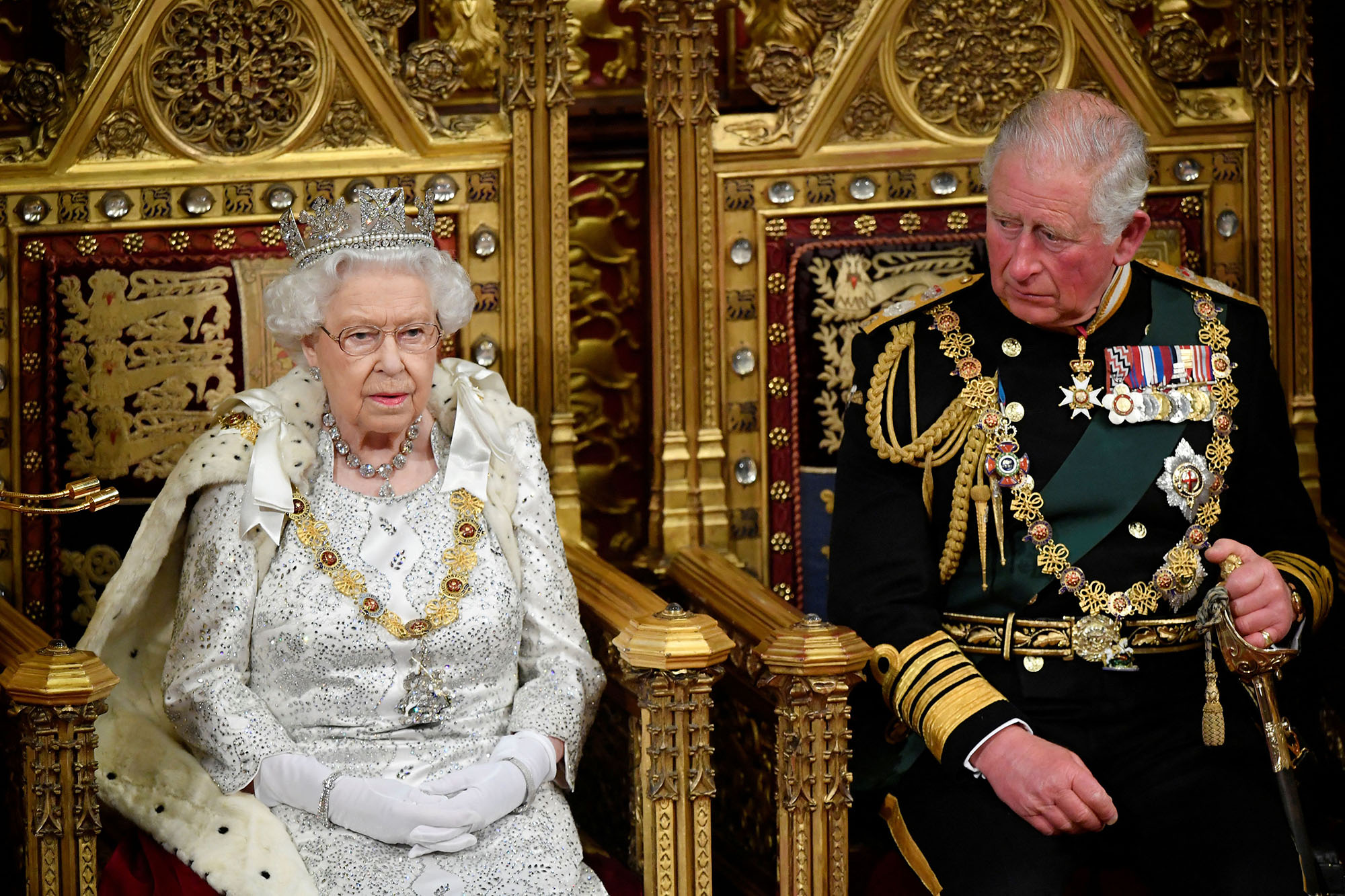 Prince Charles – the Queen’s eldest son and new King of England — has been on a tour of the UK to mourn the monarch’s loss and address the public in his new role.

Prior to the official announcement of her death at age 96 on Thursday, Buckingham Palace shared early that morning that the Queen’s health was declining in a statement posted to their website.

“Following further evaluation this morning, the Queen’s doctors are concerned for Her Majesty’s health and have recommended she remain under medical supervision,” the statement read. “The Queen remains comfortable and at Balmoral.”

The Queen started showing signs of ailing health back in October 2021 when she was hospitalized overnight and had to cancel several royal appearances. She raised concerns in February 2022 when she tested positive for COVID-19 — but was back to her in-person royal duties the following month. 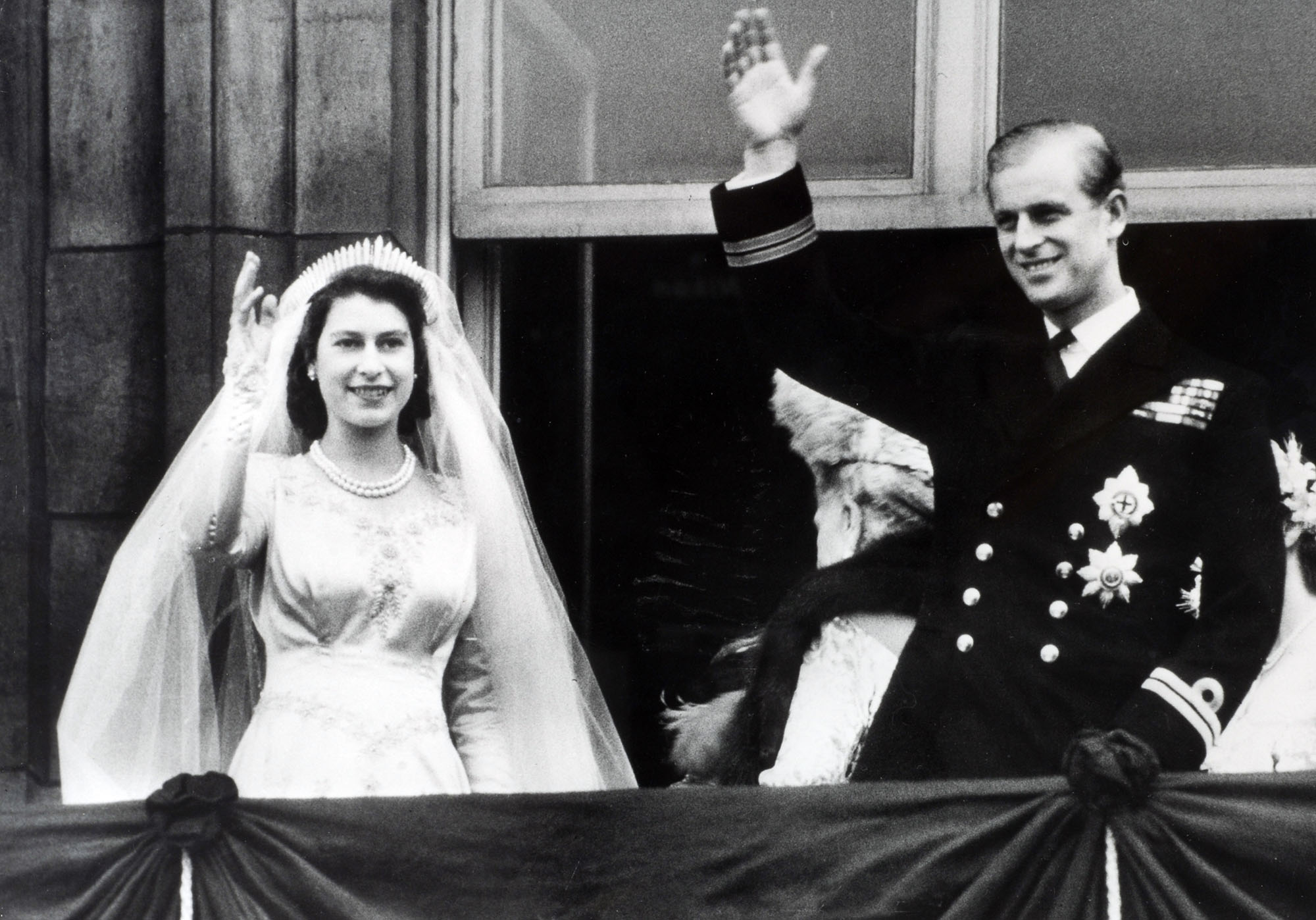 Queen Elizabeth canceled another appearance over “episodic mobility issues” in May, and the next month, she skipped several of her Platinum Jubilee festivities over feelings of “discomfort.”

Charles has now been made King of England while his second wife, Camilla, Duchess of Cornwall, has taken on the title of Queen Consort.