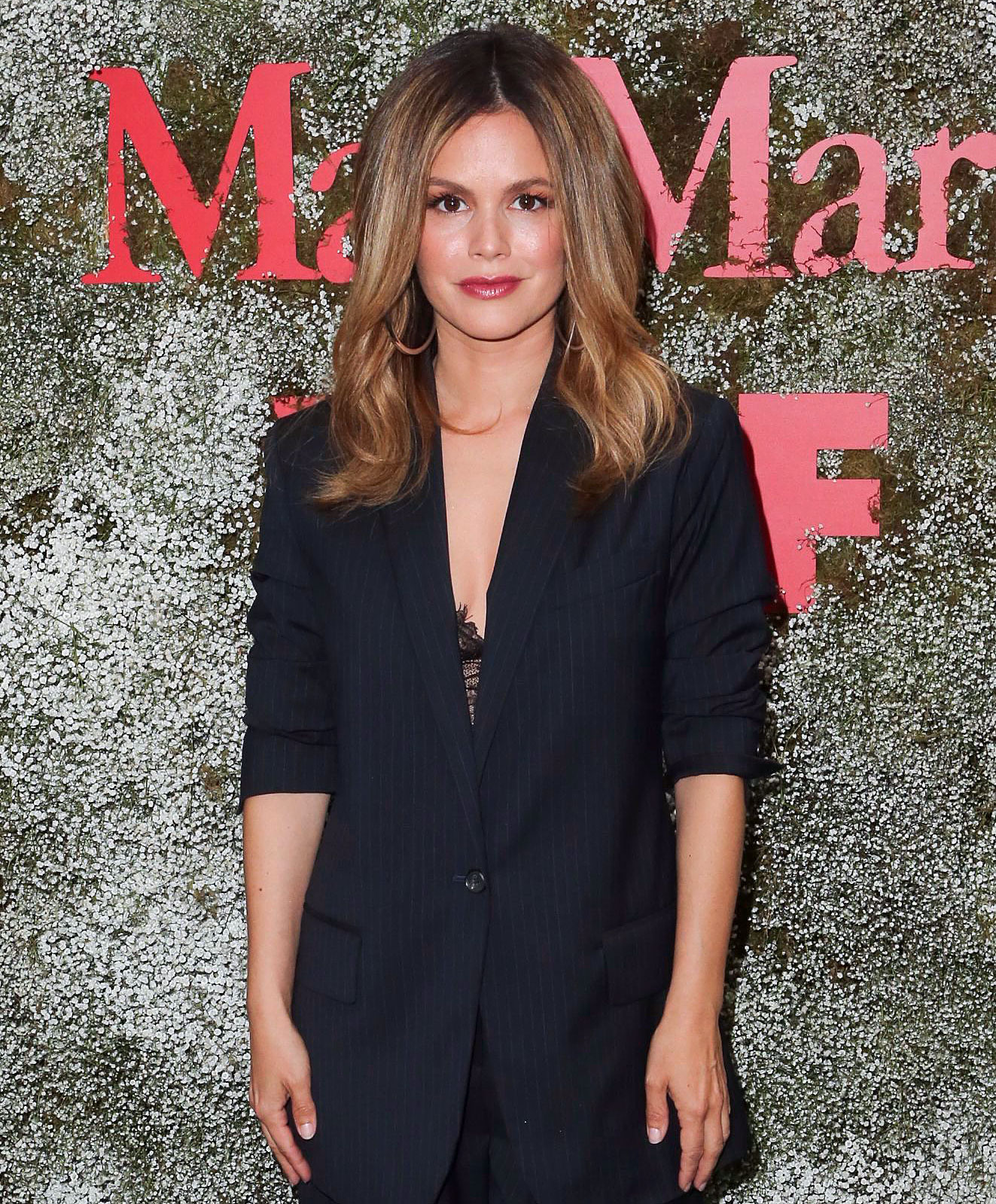 Off the market! Rachel Bilson has a new love in her life — and she’s sharing the NSFW details.

“Are you currently single?” the “Call Her Daddy” host, Alex Cooper, asked the Hart of Dixie alum, 41, during the Wednesday, August 31, episode of the podcast. Bilson, for her part, replied: “I am not.”

While the O.C. alum did not identify her new man, she did subtly offer insight into their connection.

“Is he bringing you coffee in the morning? Is he bringing you missionary [sex]?” Cooper, 28, asked on the podcast after Bilson revealed that’s what she wants in a relationship. The actress enthusiastically replied, “F–k yeah.”

Bilson’s new romance comes nearly two years after her whirlwind romance with Bill Hader came to an end. Us Weekly confirmed in June 2020 that Bilson and the Saturday Night Live alum, 44, split after less than one year together.

“Obviously, he and I, we’re not still together, so we broke up. But it was during a time where you could not leave your house,” the Take Two alum said on Wednesday of the circumstances of their breakup. “I had to deal with this. I had to deal with being alone and taking care of my kid and everything else.”

She added: “Being isolated and not being able to connect with any humans, not being able to help myself. I got into a depression, all of these things. That time having to be forced to face all of your s–t. … There was a pandemic. Yeah, so it was a hard time.”

Earlier this month, the California native opened up about their breakup and revealed the one thing she missed the most about her ex. “His big d–k,” Bilson admitted during her “Broad Ideas” podcast in August. “We can keep that. … Ad cut, let’s move on. 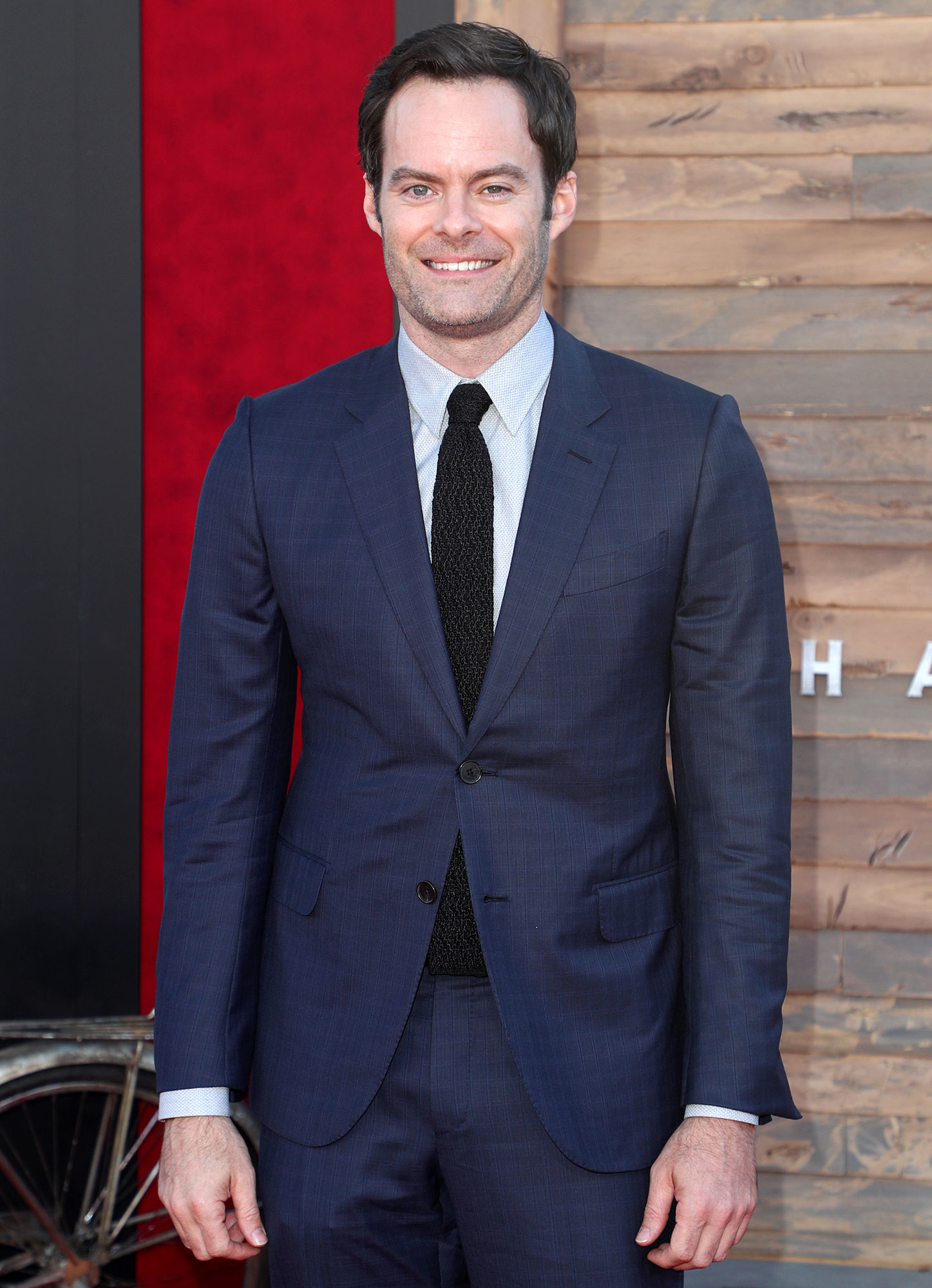 During her Wednesday appearance, Bilson — who shares 7-year-old daughter Briar Rose with ex Hayden Christensen — further opened up about her past dating tendencies before meeting her new beau.

“I think I’ve dated quite a few actors, and I do think that some of them, not all, have very self-involved tenancies,” the Waiting for Forever actress told Cooper. “I think that just kind of comes along with the territory a lot of the time. I’m not saying all of them that I’ve dated have them, but it is a theme. And I don’t like it.”

The “Broad Ideas” podcast host previously dated her O.C. costar Adam Brody between 2003 and 2006 before eventually moving on with Christensen, 41. After dating on and off for nearly 10 years, Bilson and the Obi-Wan Kenobi star split for good in 2017.

“It’s been going pretty well,” Bilson exclusively told Us in December 2020 of their coparenting dynamic. “It’s also nice because you’re stuck in the house [amid the coronavirus pandemic]. So, for her to have another house to go to, I think that’s actually been helpful. So, all in all, it’s been good.”