September 7 – On this day: 50 years since the Munich massacre 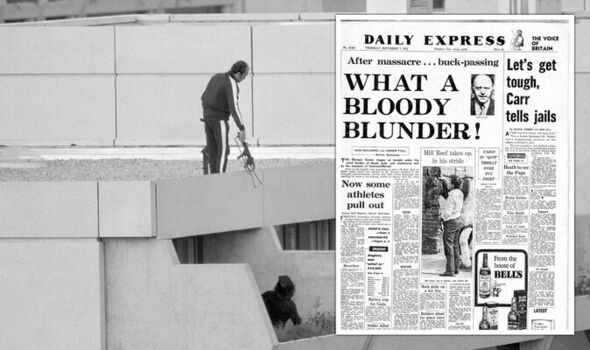 An official announcement declared nine hostages had escaped during a rescue bid at an airfield outside the city when in fact they had been killed, along with a German policeman.

70 years ago (1952) In Egypt a military coup led by General Mohamed Naguib removed Prime Minister Aly Maher and abolished the monarchy under King Farouk and his son Fu’ad II.

Two years later Naguib was deposed and placed under informal house arrest by Colonel Abdel Nasser, who served as the second president of Egypt from 1954 until his death in 1970.

He died in hospital from his injuries six days later.

His murder was linked to gang rivalries but the killer has never been identified.