Skinny adults are LAZIER than the average person but just eat much less, study reveals | The Sun

SKINNY adults are actually lazier than the average person but just eat much less, research reveals.

Around one in 25 people are “super lean” and struggle to pile on the pounds. 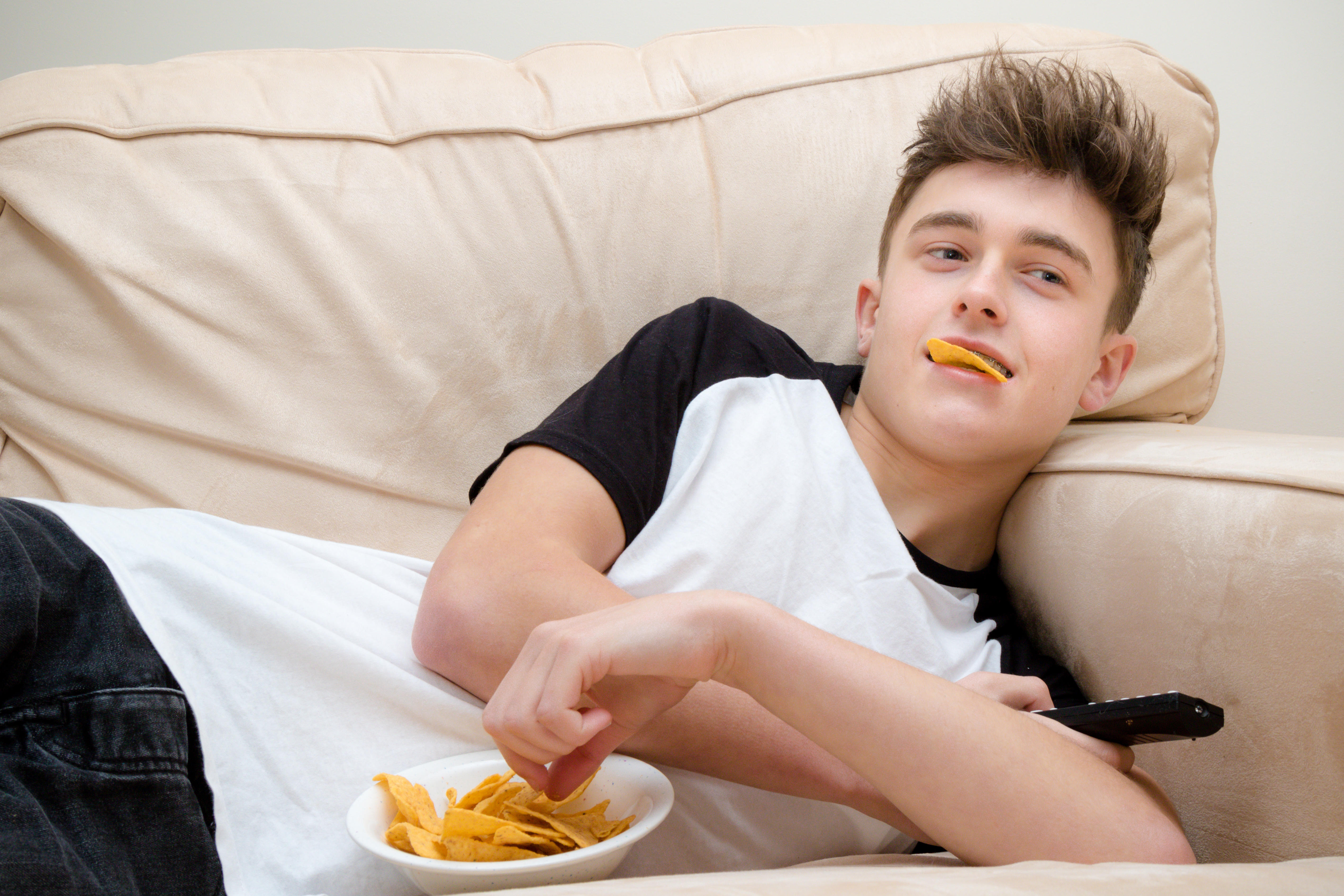 Until now, experts thought this “lucky” minority could eat whatever they pleased as they burned off the extra calories by being constantly on the move.

But Aberdeen University researchers found they do a quarter less exercise than average.

Their secret to staying slim is a lower appetite, scoffing around 12 per cent less.

Despite being lazier, they still have good heart health, with experts believing their size compensates for the lack of exercise. 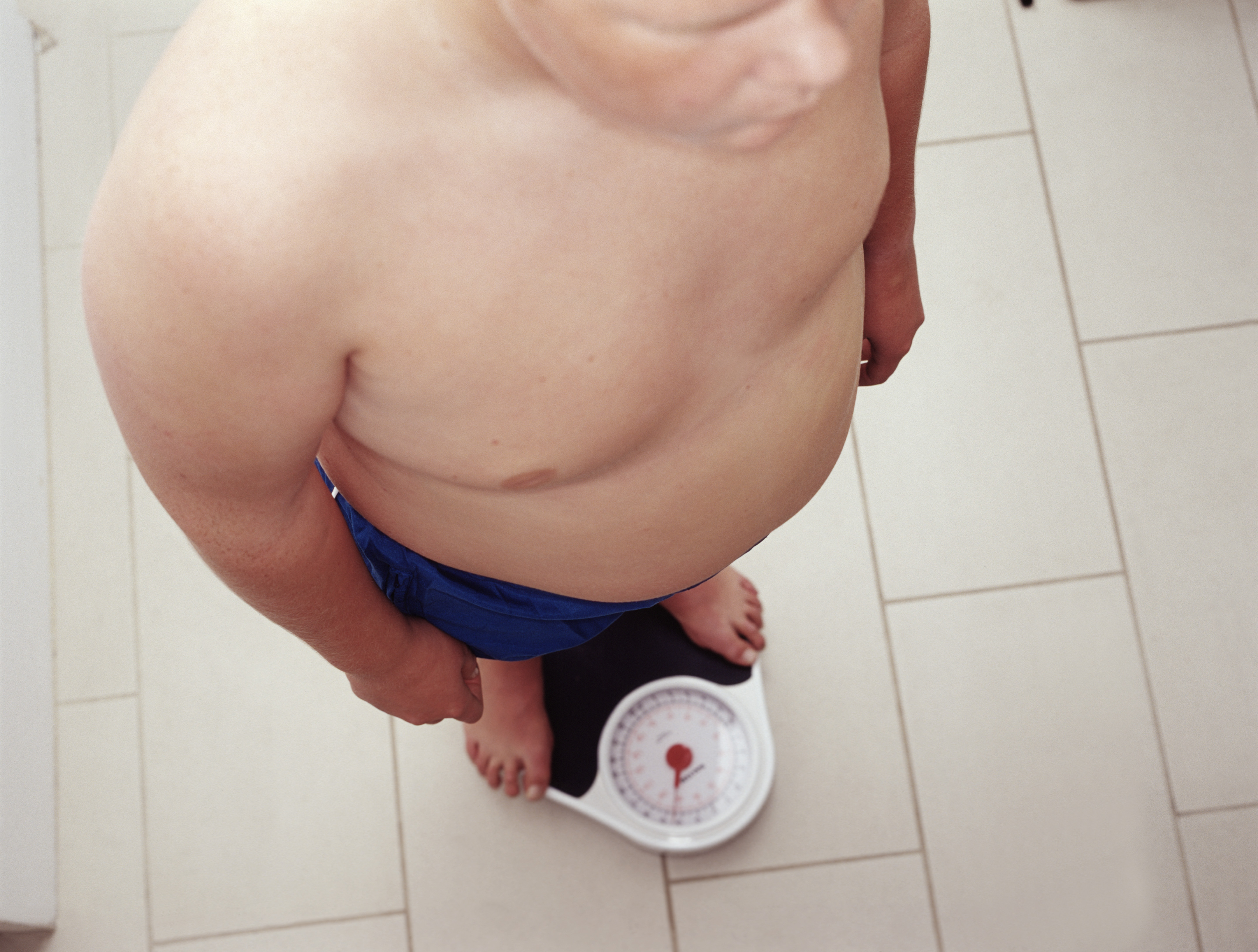 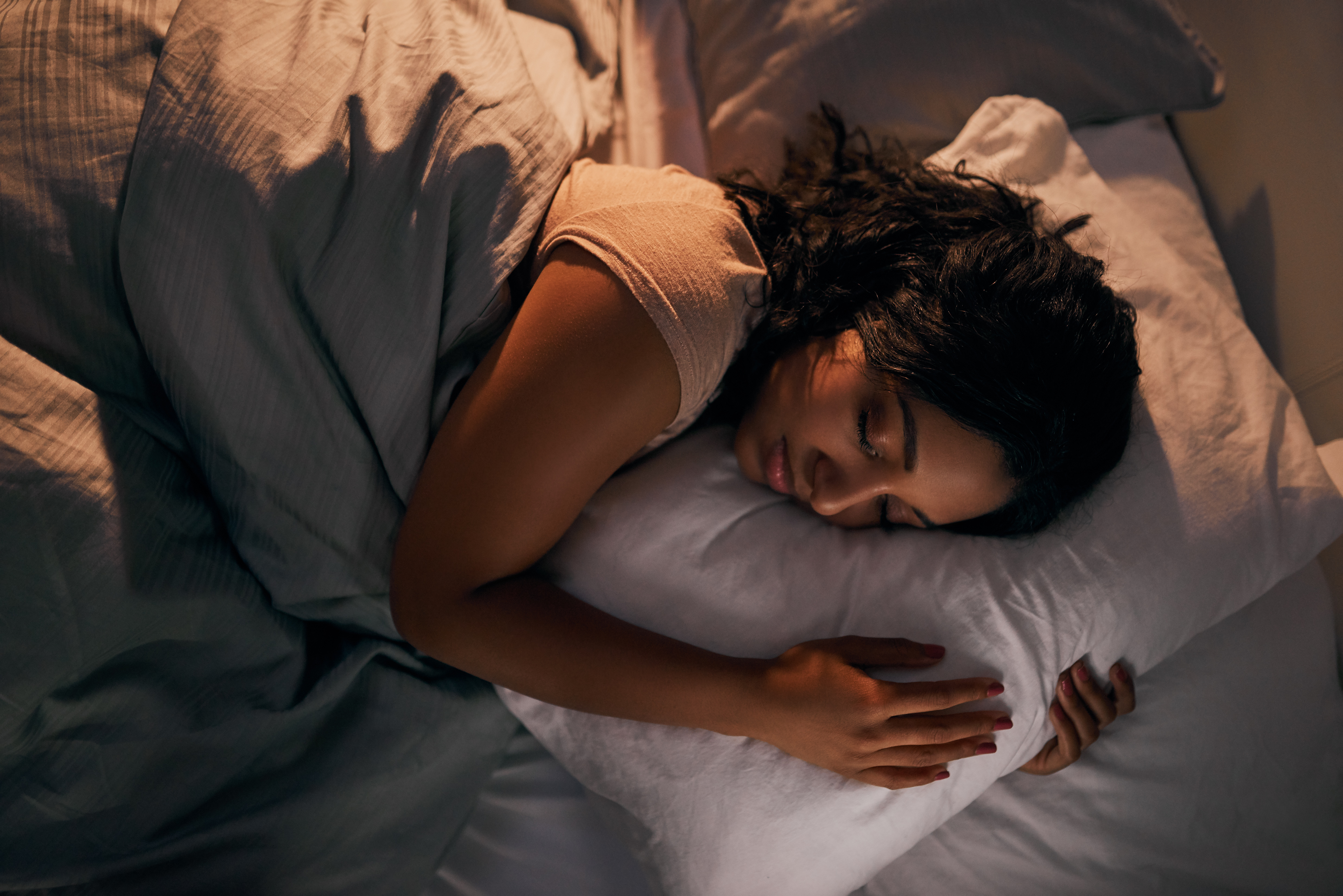 Scientists also found they had higher levels of thyroid hormones, burning more calories while resting, according to the study in Cell Metabolism.

Researchers looked at 300 adults, half of who were super lean and the other half with a normal BMI.

Professor John Speakman said: “There still could be people who can eat whatever they want and burn it off by exercise — it’s just none of the 150 people in our study showed that pattern.” 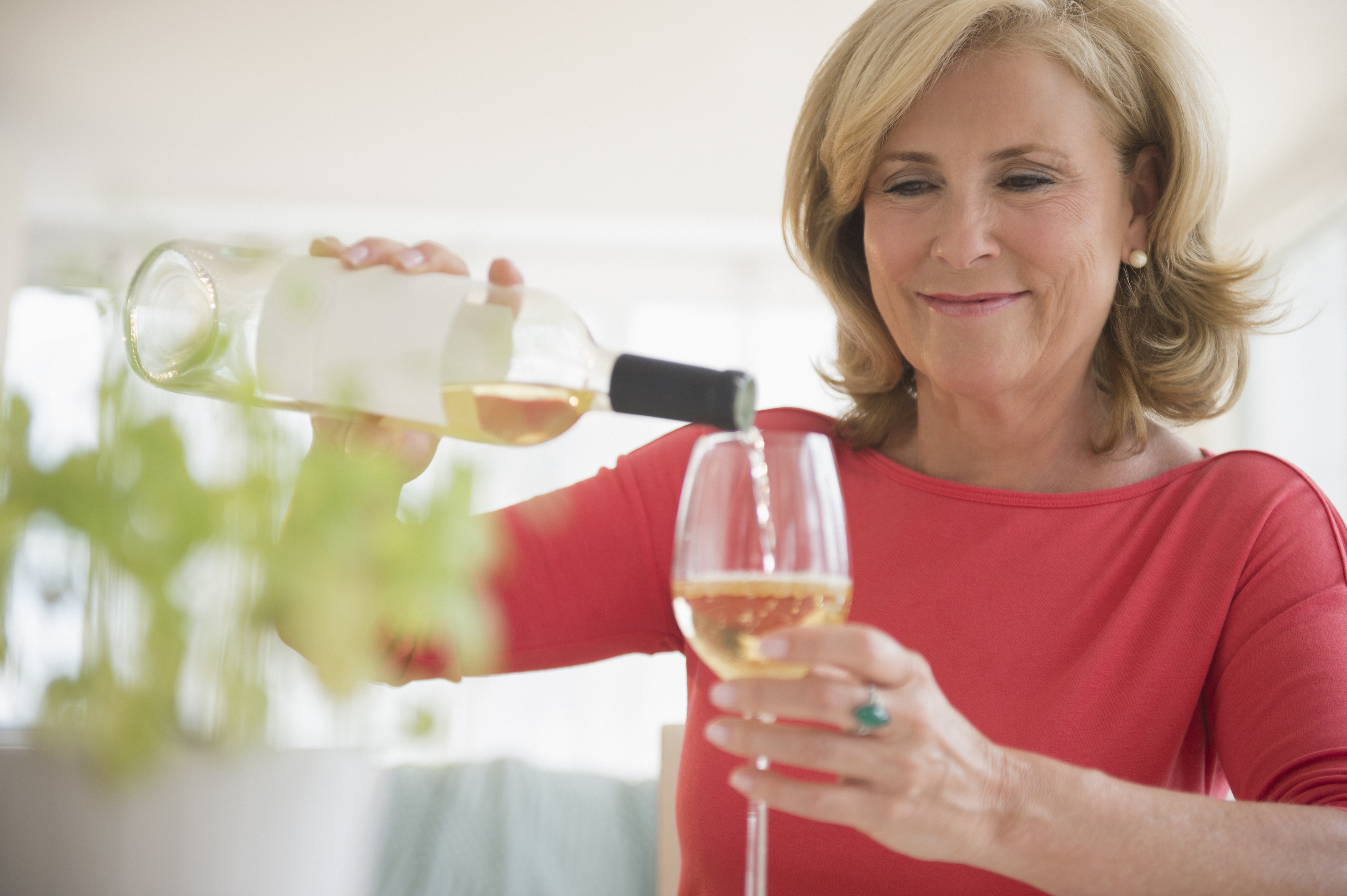 Does drinking wine every night make me an alcoholic? Expert reveals all 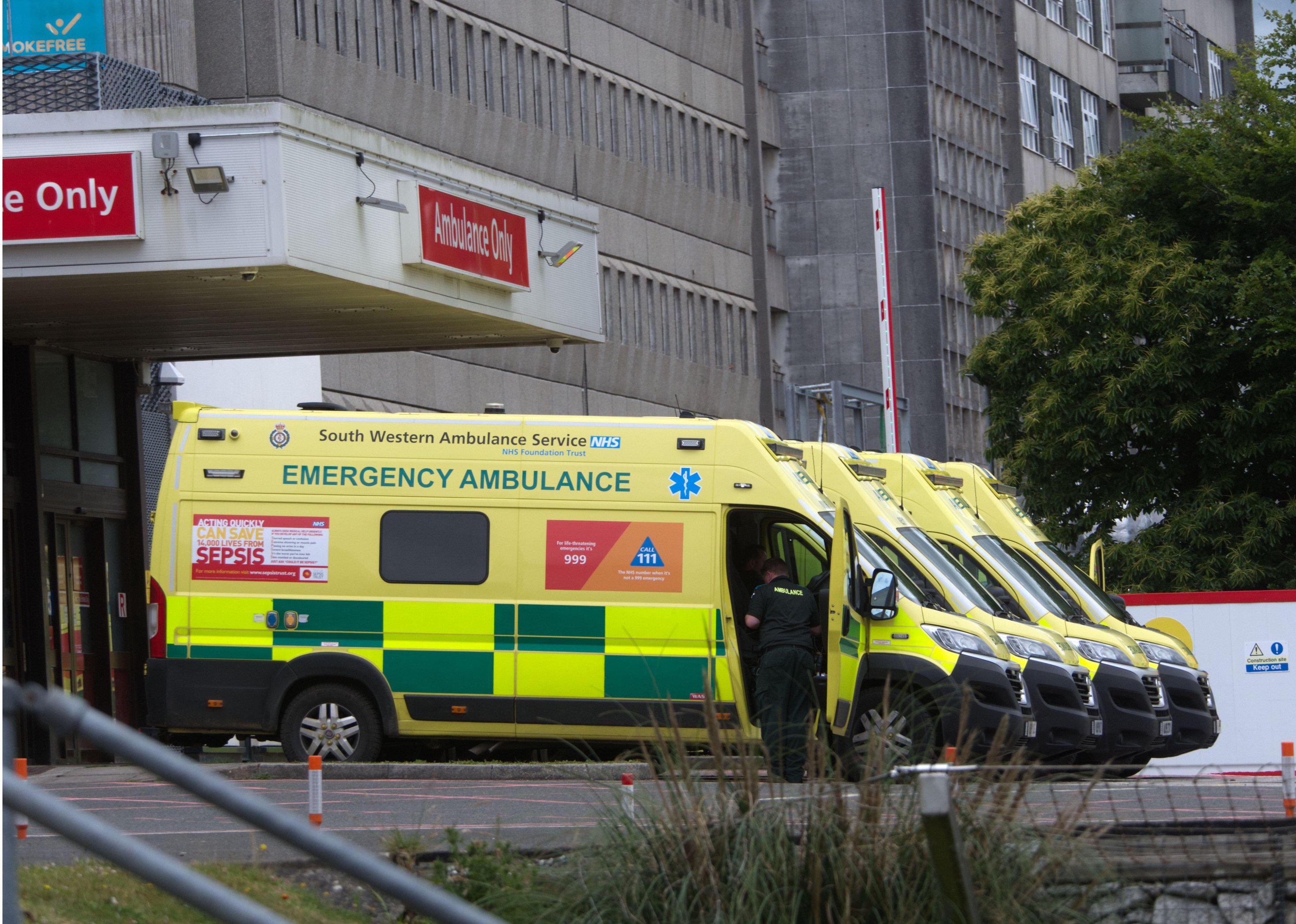 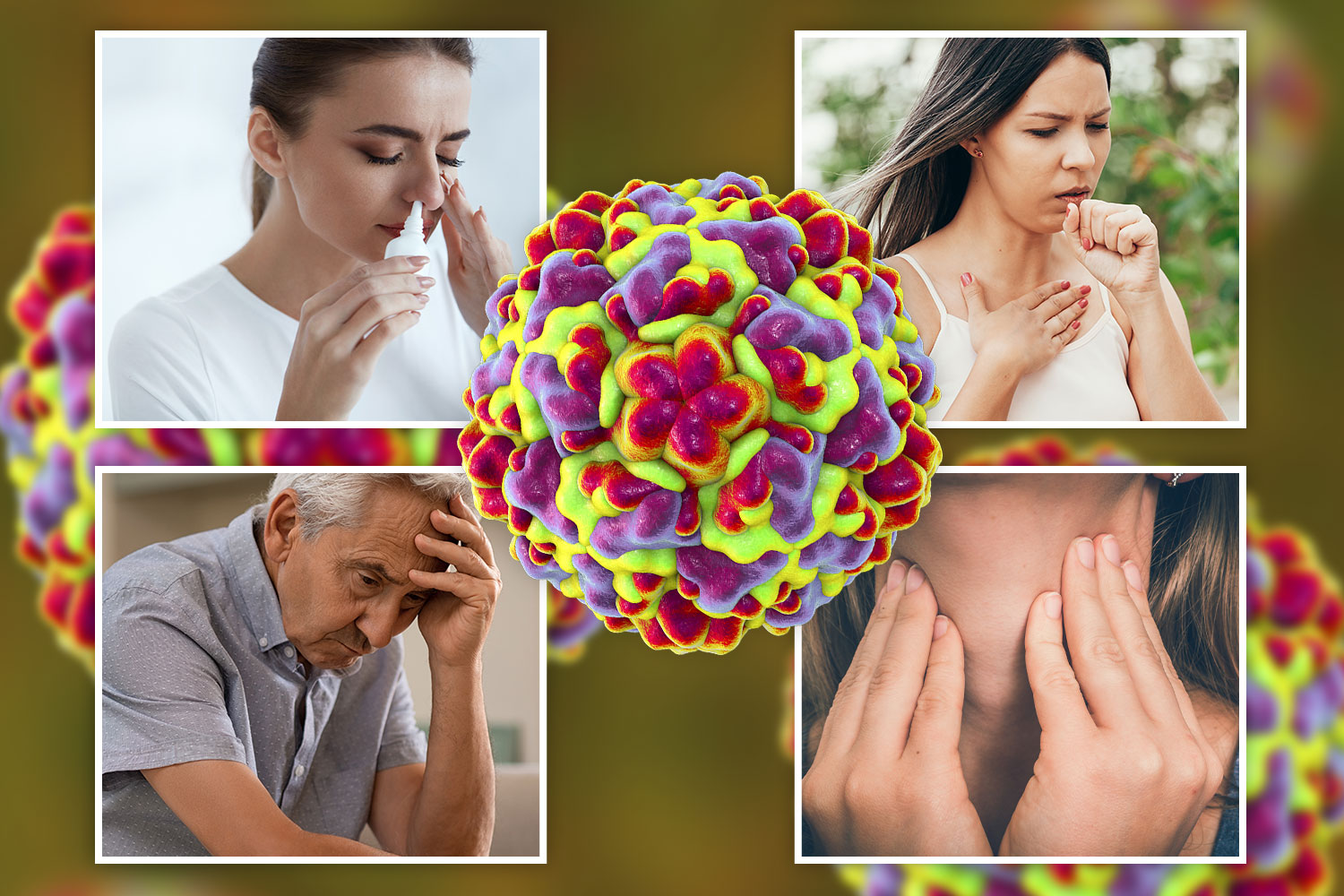 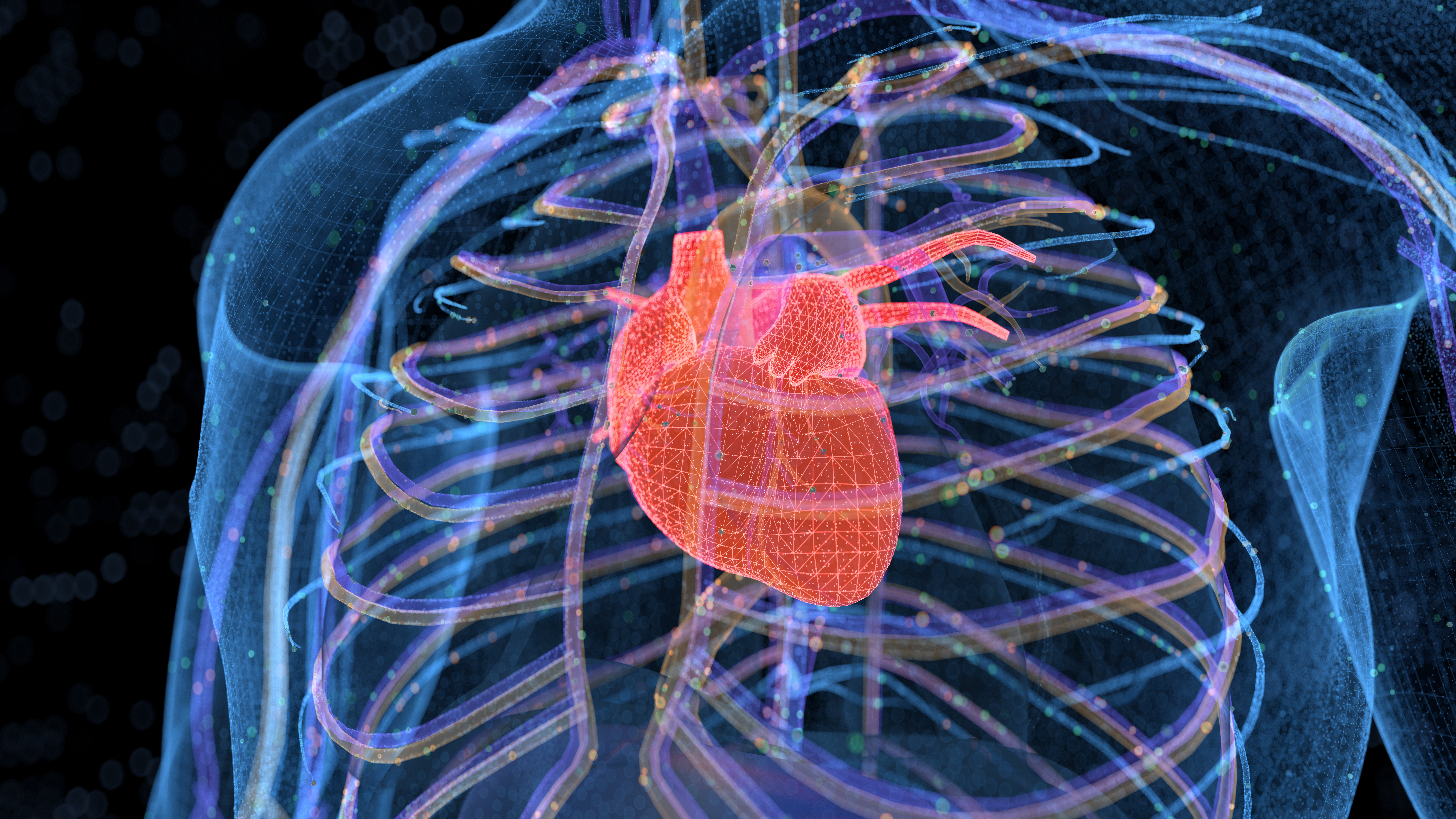