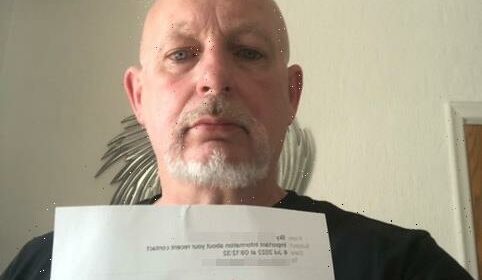 STEVE Jones had been a loyal Sky customer for almost 20 years – but when his bill got too expensive and he called to cancel, he got a nasty surprise.

The 54-year-old builder discovered that he had been double-charged by Sky for nearly 13 years – he had overpaid by an incredible £7,300. 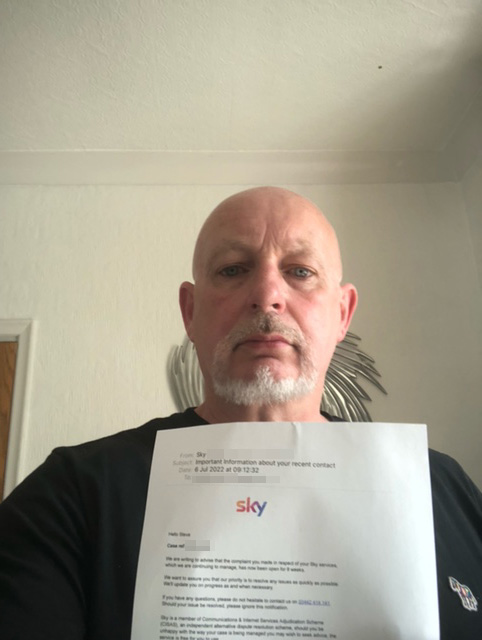 Steve, who lives in Wigan, had decided to cancel his Sky TV and broadband package because he could no longer keep up with the costs – his bill had reached more than £150 a month.

And unusually, each month Sky took two payments from his bank account.

In his latest bill, a £104 payment was taken as well as a separate £59 instalment.

Steve thought this was just the way Sky billed him for his contract and didn't question it. 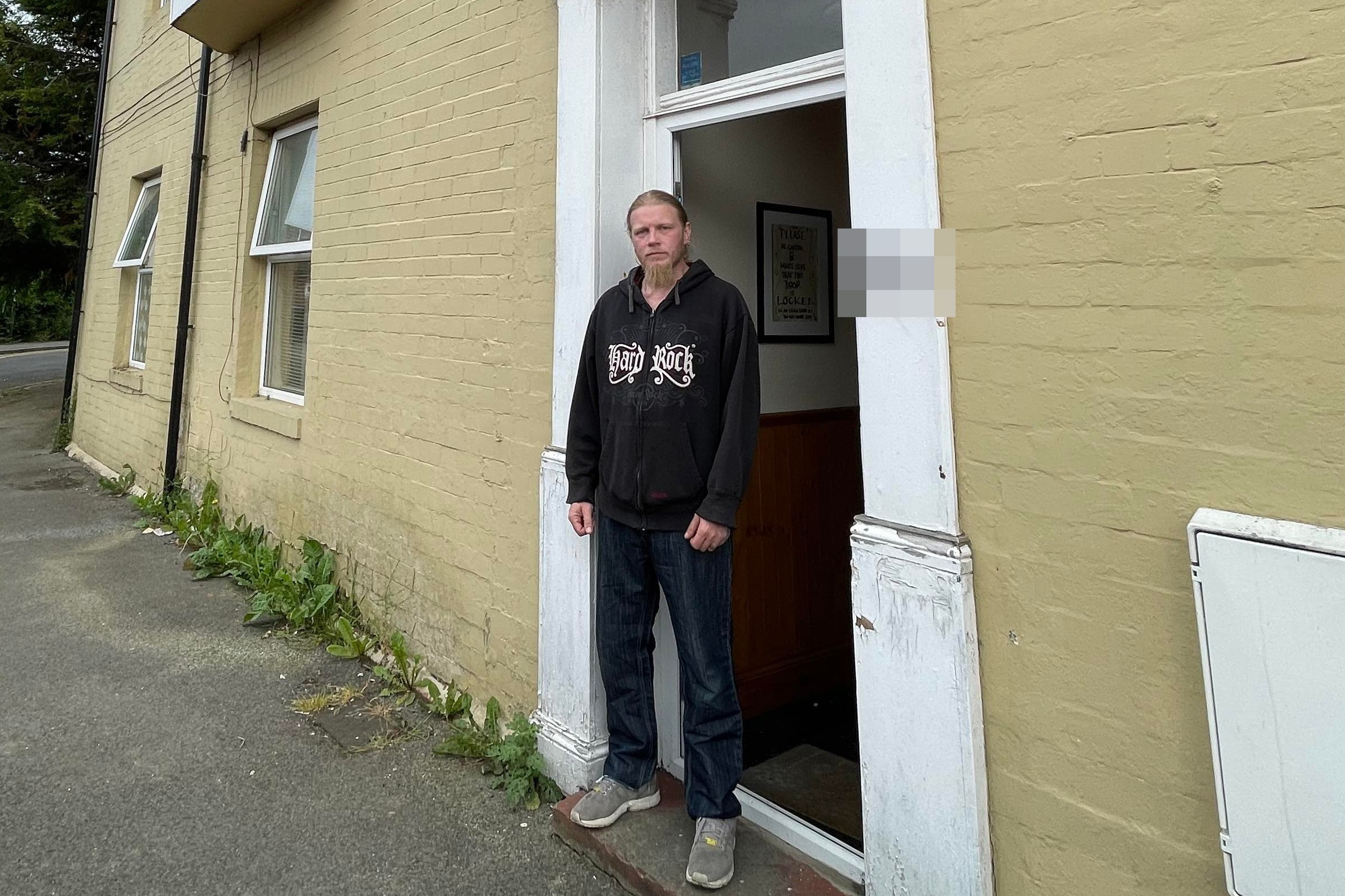 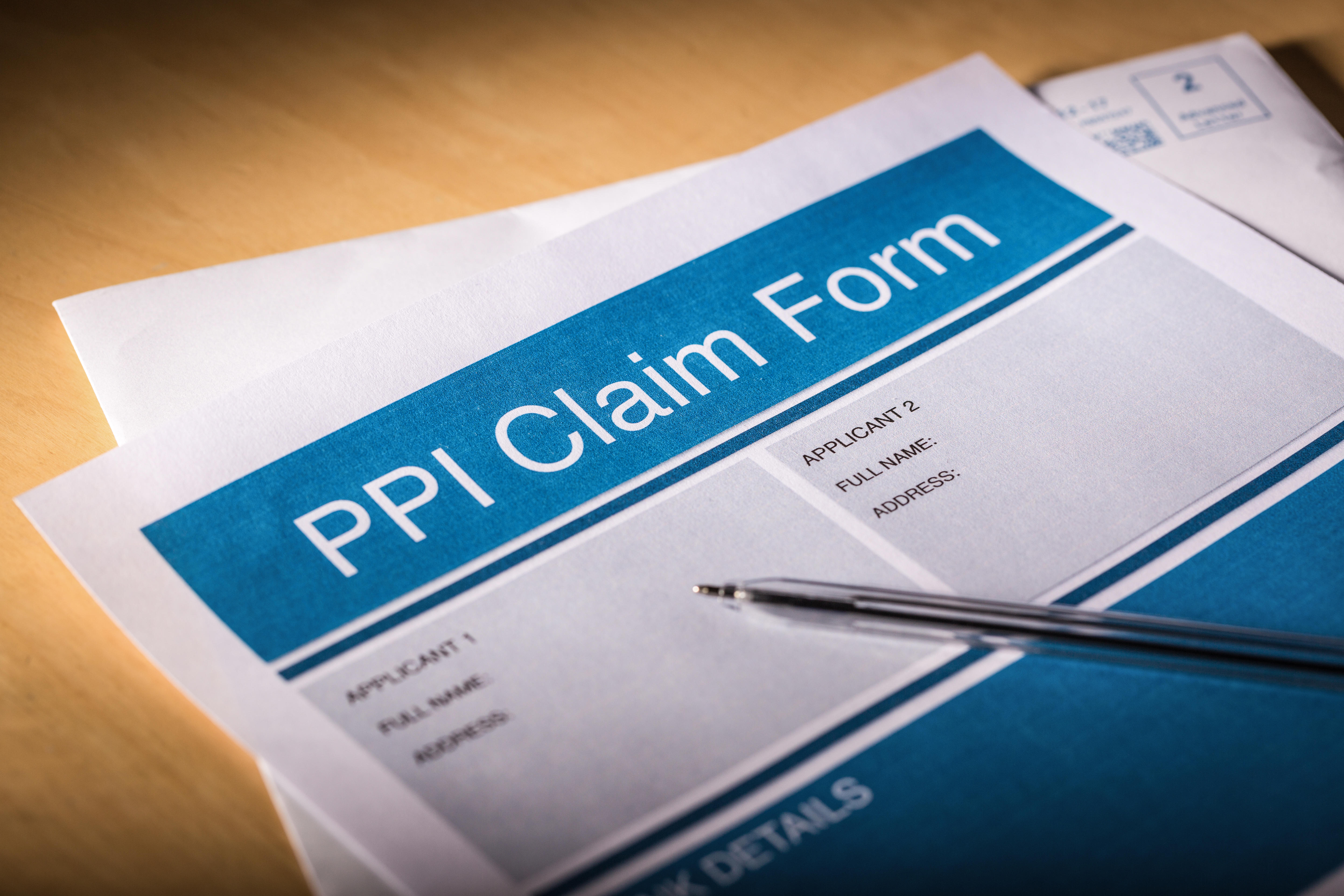 But little did he know that one of the payments – the £59 chunk – was for an old Sky contract that should have been cancelled more than a decade ago.

When Steve moved house in 2009, Sky told him to cancel his contract and open a fresh one under his new address.

But a billing error meant the old payment was never stopped – instead, Steve was billed twice every month.

The monthly bill for his old contract was £37.50 but it had been increased almost every year. 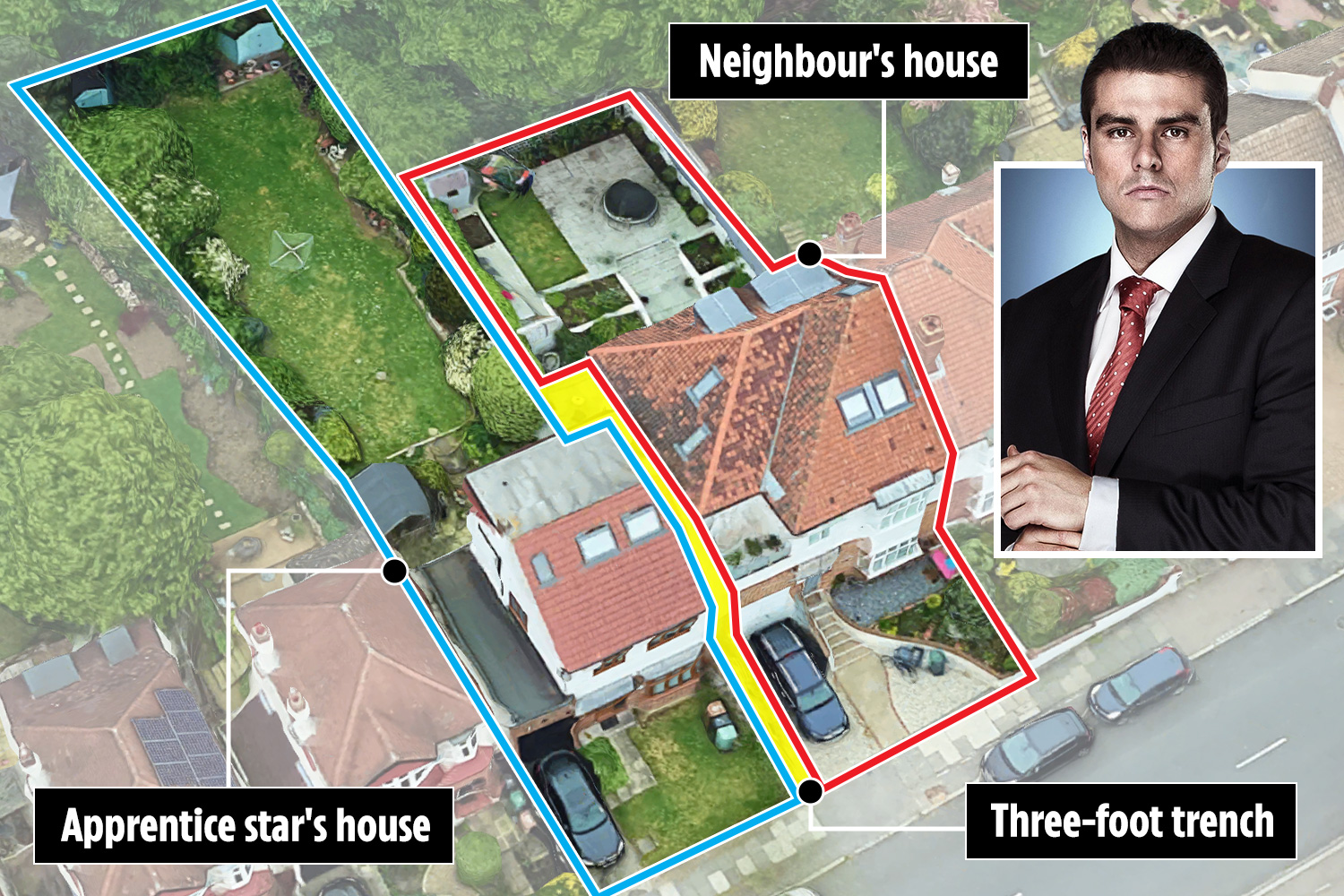 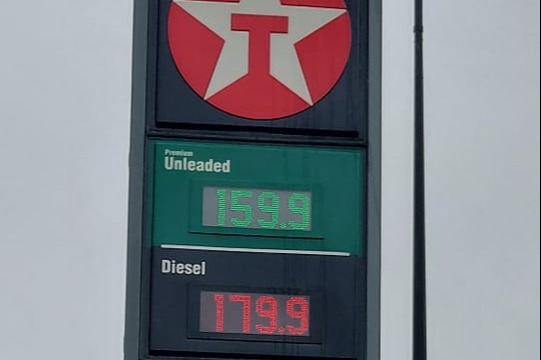 By the time the error was discovered, he was being wrongly charged an extra £59 a month.

“I should have noticed it wasn’t right, but just didn’t," he said.

“I saw two payments coming out from Sky each month, but just thought that was normal as I had a TV and broadband package.

“When I rang up to cancel, I pointed out the double payments – and then it came out that I had been paying for two contracts for years.”

But Sky told Steve that under its policy, it would only refund six years' worth of the overpayments, leaving him thousands of pounds out of pocket.

Steve said: "I'm really annoyed. Everything is so difficult at the moment with rising bills, it costs me £140 a week just to fill up my van to go to work.

"I want my money back because this shouldn't have happened in the first place."

However, Sky made an admin error and refunded him £6,728 – equivalent to 11 years of his overpayments.

But it still meant he was owed almost two years' worth of money.

After The Sun's Squeeze Team stepped in to help Steve, Sky said it made a mistake with its calculations.

As a gesture of goodwill, it said Steve would be refunded for the final period he was double-charged, a total of £571.49.

A Sky spokesperson said: “We pride ourselves on excellent customer service and we apologise for the error made on Mr Jones’ account in 2009.”

Your rights if you've been overpaying

Rules in place – called the Statute of Limitations in England – state that consumers have six years to put in a claim to get their money back if they have been overcharged.

But you should get in touch by writing a letter to dispute your bill, Citizens Advice said.

Include important information like your account number and address and evidence you have been paying more than you should be.

Consumer group Resolver's Martyn James said you can go through your bank to get your money back if your struggling to get it through the company.

"If you are being charged for an old contract you cancelled – or anything else in error – go through your bank and ask them to recall the money," he said.

"If too much time has passed, then the business should be refunding you in full with interest if it can't prove you authorised the payments."