Burney, a Wiradjuri woman who is leading the push for an Indigenous Voice to parliament, said she grew up singing God save the Queen in primary school while not being counted as an Australian and being denied the same citizenship rights as her non-Indigenous peers. 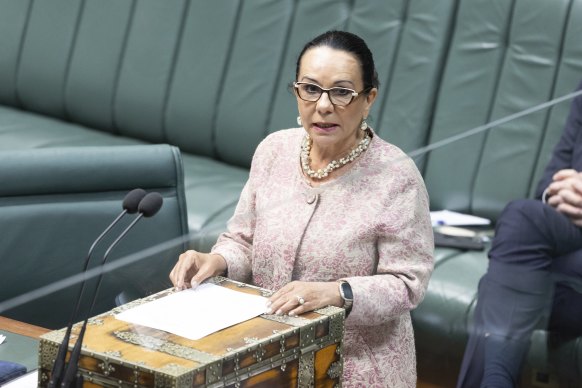 “In Aboriginal culture, sorry business is deeply important. Just this week I have been to two funerals of women of Elizabeth II’s generation, Aunty Esther Carroll in Sydney on Monday, and Aunty Nita Scott in Narromine on Tuesday,” Burney said.

“Two extraordinary women born at a time in the country when they were subject to the horrors of the NSW welfare board, which rendered every Aboriginal person a ward of the state.”

Burney said while the Queen’s visit to Shepparton, Victoria in 1954 involved the “shocking” story of the local Yorta Yorta people being hidden from view, the nation had since come a long way on the path to reconciliation and with constitutional change, Indigenous Australians’ “ancient sovereignty can shine through as a fuller expression of Australia’s nationhood”.

Burney paid tribute to Queen Elizabeth’s acknowledgment of the less powerful and less fortunate, as did Carroll and Scott.

“I believe very deeply her majesty understood in a very real way the concept of sovereignty never ceded,” Burney said.

Assistant Minister for Indigenous Australians Malarndirri McCarthy, a Yanyuwa woman, said the Queen’s death gave her an opportunity to reflect from a cultural perspective.

“I know my aunties felt sad, they saw the Queen as a mother, a grandmother and a great-grandmother,” McCarthy said. 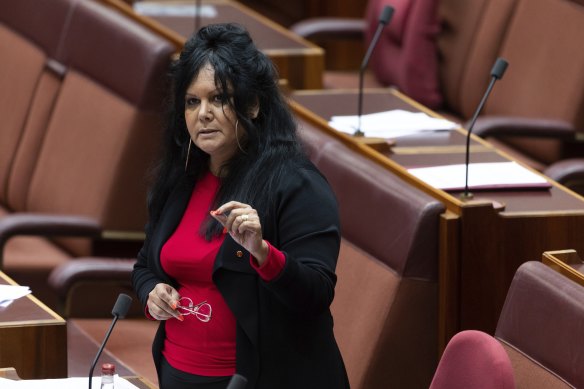 She said the Queen was not directly responsible for the frontier wars in colonial Australia, but Indigenous Australians held “mixed feelings and emotions” as a result of the Commonwealth’s oversight.

West Australian Greens senator and Yamatji-Noongar woman, Dorinda Cox, said the sorry business of First Nations people did not end with the parliamentary condolence speeches for the Queen.

“The irony comes from so-called progressives in this country who are silencing the voices, their disapproval for anyone who is brave enough to speak up since the Queen died a fortnight ago,” she said.

“We are a mature nation capable of conversations that both commemorate the life of a public figure while calling out the problematic legacy of the British Empire.” 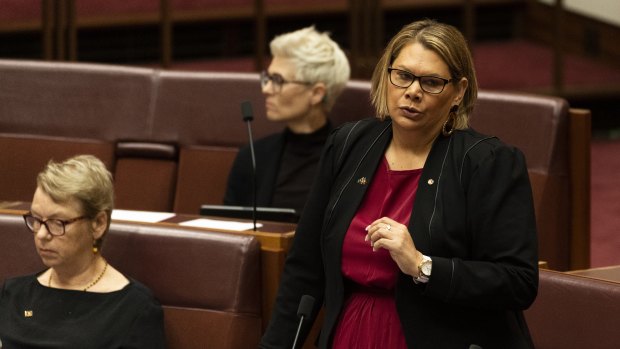 NSW Labor senator Tony Sheldon said much of the grief of Indigenous Australians had been overshadowed by the mourning period, singling out late performer Jack Charles, who died on September 13.

“I can appreciate and empathise with First Nations people, who may have rightly experienced very different emotions,” Sheldon said.

The Leader of the House of Representatives, Tony Burke, delivered a short speech in which he spoke of his two great aunts who raised his father in an Irish Catholic household, and “who had all sorts of views about the United Kingdom … but were so proud of the photographs they had from when Her Majesty visited Sydney, and always had on display their best fine-bone China teacup, which was always known as the cup for the Queen, in case she ever popped around.”