Working on his fitness! Tyler Baltierra is making strides with his ongoing wellness journey and he’s pretty proud of his progress.

Celebrities’ Weight Loss and Transformations: Before and After Pictures

“OFFICIALLY DONE with this cut & I managed to drop 24 POUNDS while maintaining the strength I built while I was gaining,” the Teen Mom OG star, 30, wrote via Instagram on Thursday, August 11, sharing before-and-after photos of his body. 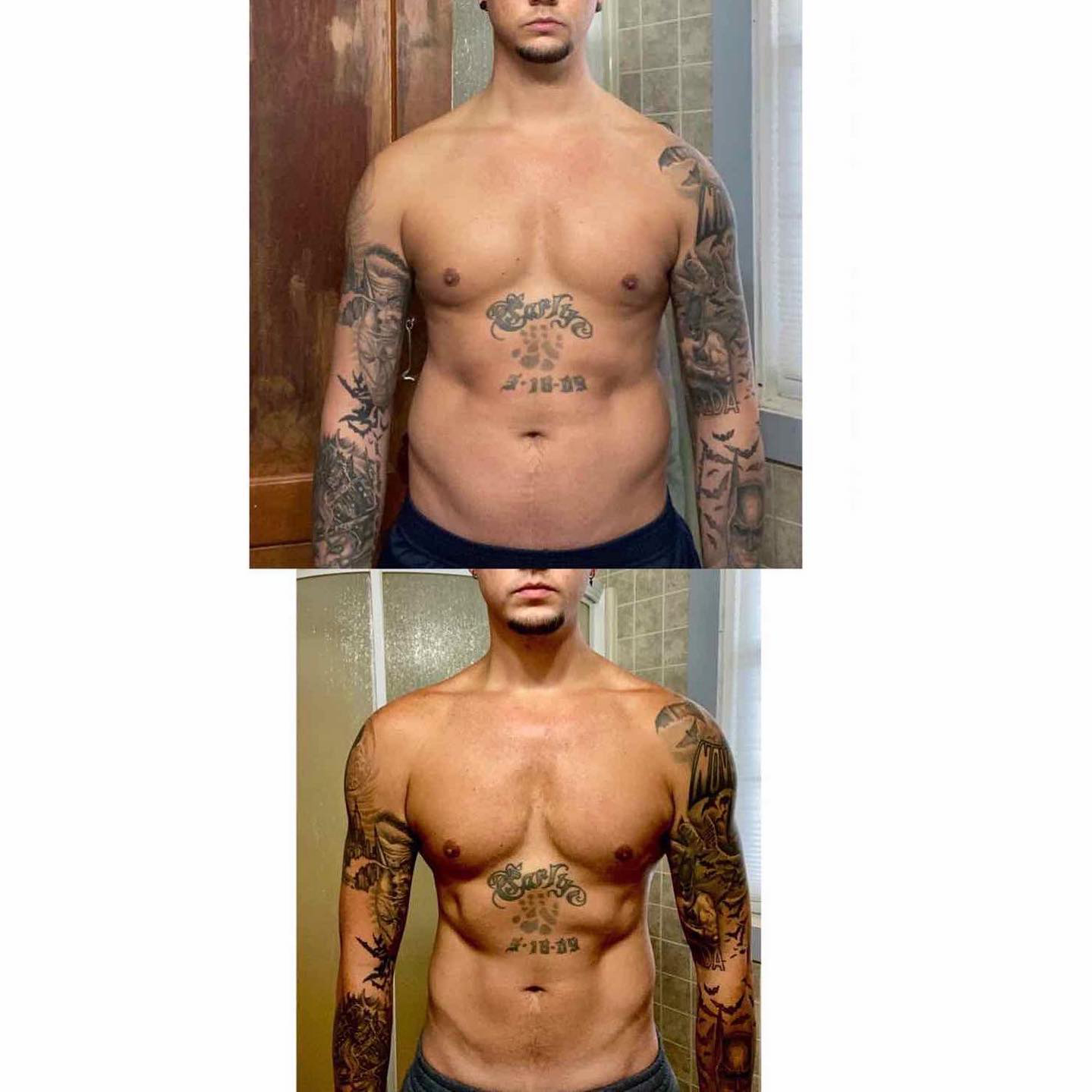 Baltierra noted that, in the top photo, he weighed nearly 203 pounds at the end of his bulking period in March. Now, he’s dropped down to 179 pounds.

“I’m pretty happy with the results. It makes me even more pumped to see how the next cut goes after I’m done bulking again,” the MTV personality added in his social media upload. “I did decide to shift my goals a little & focus more on aesthetics/muscle building for this next bulk cycle, rather than strength building (like I was doing before). I still have a long way to go until I reach my ultimate goal, but I promised myself that I would post more about my fitness journey, because It helps keep me accountable.”

The Michigan native has been documenting his fitness journey via social media for several years.

“I’ve been eating healthy for about 7 months (no processed foods/low carbs/no sugar) but I’ve only been working out for 3 of those months & I’m finally starting to see results from it,” he wrote via Instagram in September 2018, adding “Reaching Goals,” “Dedication,” “Self-Love” and “I Am My Only Competition” hashtags.

Amid his wellness process, Baltierra has worked to build up his muscle mass before shredding fat content. His wife, Catelynn Lowell, for her part, has been proud of her longtime love’s dedication.

“Heyyyyy sexyyyyyy 🤤🤤🤤🤤🤤🤤🤤🤤🤤,” the semi-permanent makeup artist, 30, gushed via Instagram comment after her spouse showed off his progress in August 2021.  “All these thirsty girls on here 😂😂😂😂 STAY wishing because this is what I sleep next to every night and forever!!! 🥰🤞😬 #gtfoh.” 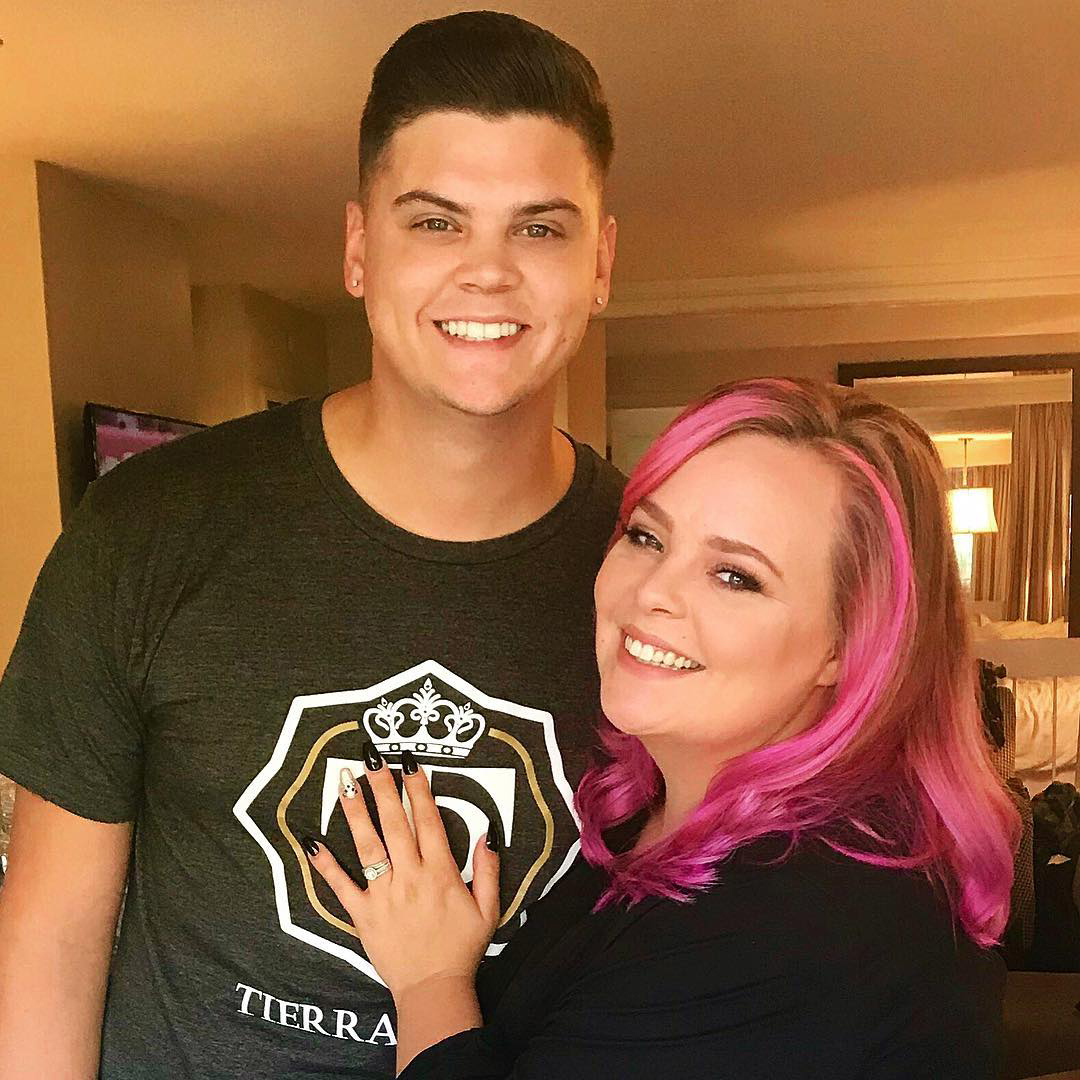 The reality TV stars began dating in middle school before they eventually got pregnant with their first child, Carly, several years later. The twosome’s pregnancy journey was documented on MTV’s 16 and Pregnant in 2009 as they decided to place Carly, now 13, up for adoption.

After dating on and off for several years, Baltierra and Lowell eventually tied the knot in August 2015. They later welcomed three more daughters: Novalee, 7, Vaeda, 3, and Rya, 11 months.

Listen to Us Weekly’s Hot Hollywood as each week the editors of Us break down the hottest entertainment news stories!