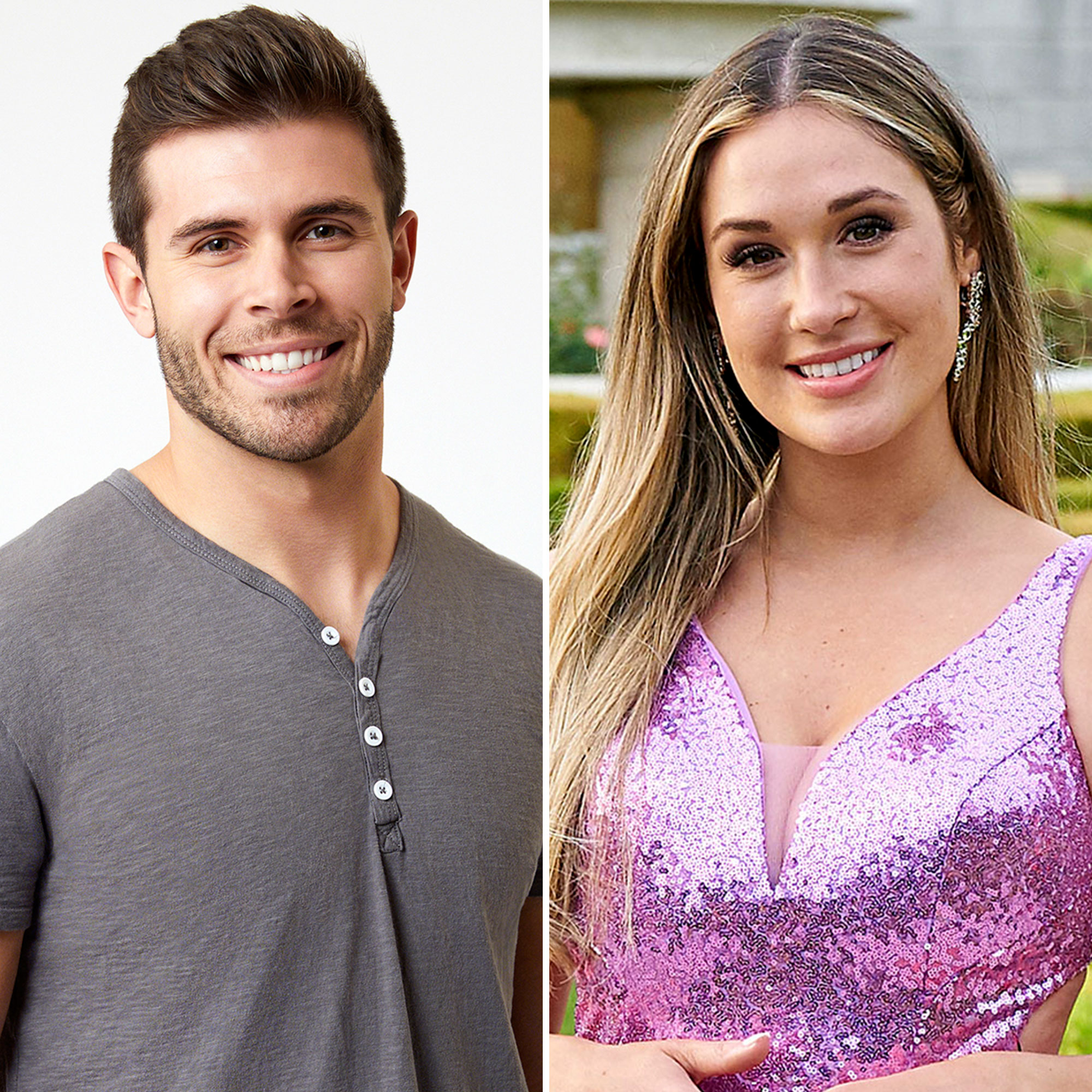 Clapping back! After Rachel Recchia claimed Zach Shallcross was not ready for an engagement, the next Bachelor has rebuffed her claims.

New Bachelor Zach Has Already Given Out His 1st Rose: What to Know

“She was four months older [than me],” Zach, 26, told Jennifer Hudson during a Friday, September 23, appearance on her eponymous daytime talk show. “Well, I was 25 at that time when we had that conversation. So what I have to say is I’m 26 now, so I’m ready.”

The Texas resident was one of the 26-year-old flight instructor’s final three suitors on The Bachelorette season 19 alongside Tino Franco and Aven Jones. During fantasy suites week, Zach felt uneasy about their relationship after noticing a “different” side of Rachel when the cameras were off.

“I felt like the ‘concerns with the age part’ was a complete blindside,” Zach told the season 19 co-lead — who shared the season with Gabby Windey — during an episode that aired earlier this month. “It’s kind of hard to wrap my head around it. I did really love you. I saw a future with you, but I need to go.”

After he decided to exit the show, Zach opened up about his heartbreak. “Her response — it felt so cold. I thought, maybe, that I meant more,” he said during a confessional interview. “One of the things I fell in love with was she made me feel, like, special. And I cared for her and I question if any of that was real or if that was just an act.”

The twosome came face-to-face during the first part of The Bachelorette finale, which aired on September 13, as they both apologized for their actions.

“I was never trying to make that awkward,” the Florida native told Zach at the time, noting she never meant to accuse him of not being ready for marriage. “There was a miscommunication.”

Zach Shallcross Is the Next Bachelor: 5 Things to Know About Him

Rachel eventually accepted a proposal from Tino, 28, on the season finale. After filming wrapped, she learned that the general contractor had allegedly cheated on her and the pair eventually called off their engagement. Zach, for his part, is set to search for love as the lead of The Bachelor season 27.

“I really needed to take some time away and reflect and heal that broken heart,” the tech executive told host Jesse Palmer during After the Final Rose, which aired on Tuesday, September 20. “What I learned from that experience was, it didn’t change how ready I was. I am now more ready. That was fuel to the fire. I am ready to find my person, my best friend.”