Three top Tories on why Liz Truss could save the UK

Liz Truss has the best understanding of our Union to be prime minister. Her record on the Union is impeccable… That’s why she’s the one we trust: Three top Tories on why leadership hopeful could save the UK

The Conservative Party leadership contest is entering its final stages – and the recent hustings in Scotland, Wales and Northern Ireland gave us a good chance to see what they had to offer for each constituent part of our nation and for the Union as a whole.

Having taken the time to listen to their respective pitches and consider what each candidate has to say about the Union and their plans for our countries, we have jointly concluded that Liz Truss has the best plan, character and understanding of our Union to be prime minister.

Liz’s record on the Union is impeccable. She grew up in Paisley and her affinity for our whole UK is clear.

As trade secretary she cut dozens of trade deals that proved a huge boost to our regional economies by opening up new markets for our businesses, increasing exports of everything from Welsh lamb to ship parts from Northern Ireland, and Scotch whisky. 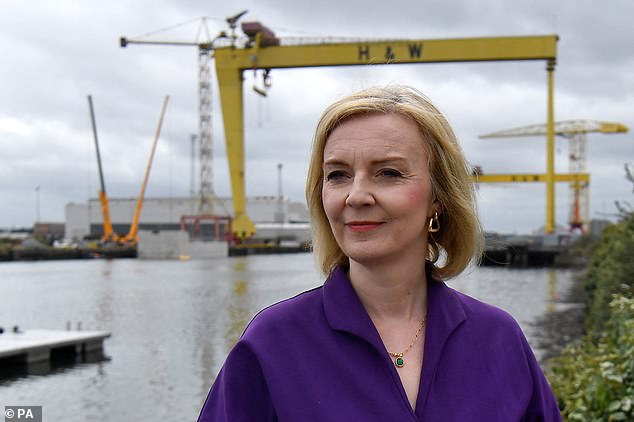 Having taken the time to listen to their respective pitches and consider what each candidate has to say about the Union and their plans for our countries, we have jointly concluded that Liz Truss has the best plan, character and understanding of our Union to be prime minister

As Foreign Secretary she has proved that the Union is at the top of her priority list by standing up to the EU over the Northern Ireland Protocol, taking the necessary action to protect the Belfast Agreement and the peace it underpins, and ensuring that nothing undermines the sanctity of our Union or Northern Ireland’s place in it.

Liz has not only displayed the necessary strength and fortitude which will be key to ensuring we do not dance to Brussels’ tune, but also the flexibility and ingenuity to find and deliver a workable alternative.

She has a plan to deliver on the 2019 promise our party made to level up – this includes in Wales, Scotland and Northern Ireland as much as it does towns in the north of England and rural areas in the south. 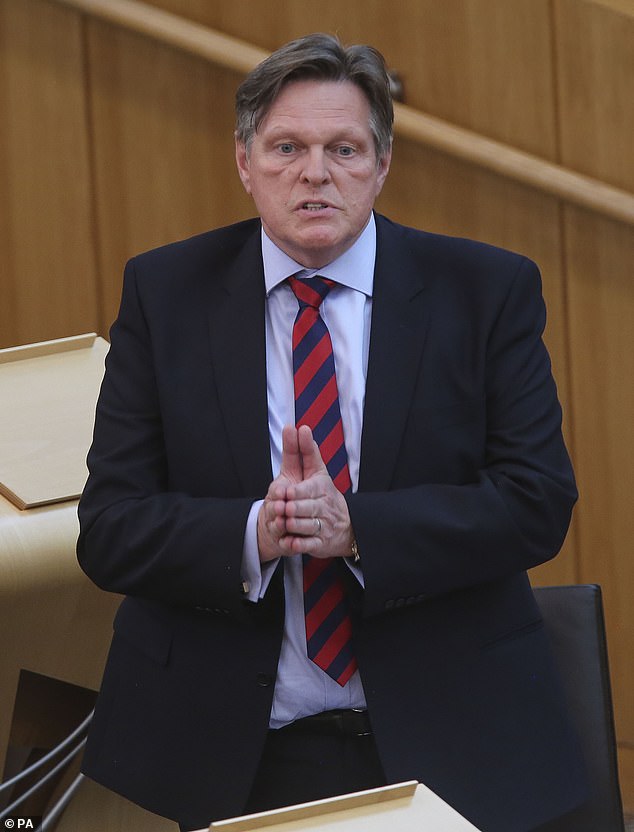 Her low-tax, low-regulation investment zones will drive investment into all four corners of our nation by making our regions extra-attractive to businesses that will bring jobs, growth and opportunity.

She also understands the investments required in rail and transport infrastructure to grow our economy, modernise transport networks and unite our Union.

Liz understands that if Wales, Scotland and Northern Ireland prosper, so does the Union. And we know that if it does well, so do our nations – we are one and the same. 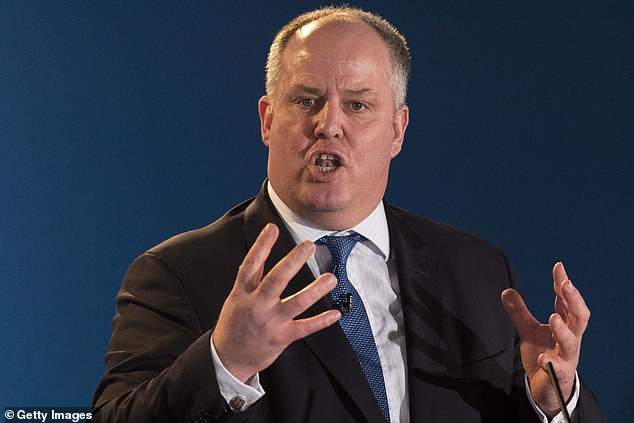 Andrew RT Davies (pictured in 2015), leader of the Welsh Conservatives 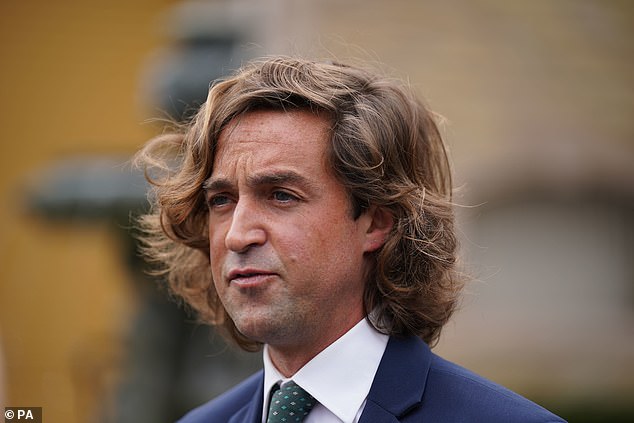 Matthew Robinson on August 17, Chairman of the Conservative Party in Northern Ireland

Ultimately we believe that Liz is right to take our party and country forward because she is the best placed to bring what we need above all else – unity.

We cannot hope to strengthen the ties of our Union, to deliver for the whole country, without uniting.

The leadership contest has been bruising at times, but Liz’s wide range of backing illustrates that she is the person to deliver unity again.

And her record, plan and fundamental beliefs mean that she will bring our country together.

We hope that our members in all parts of our nation will agree and unite behind Liz to bring our party together and deliver for the country.