Travis Barker has tested positive for COVID-19 — just two months after being hospitalized for “life-threatening” pancreatitis.

The Blink-182 drummer, 46, announced his diagnosis on Instagram Thursday, captioning a recent photo of him at Machine Gun Kelly’s “Mainstream Sellout” tour, “Covid sucks🤬 I’d rather be playing drums.”

In June, Barker was rushed to the hospital with wife Kourtney Kardashian by his side, and the rocker later revealed he sought medical attention because he “developed excruciating pain” after an endoscopy.

Less than a month later, Barker joined MGK, 32, on stage again at a star-studded show in Los Angeles for the first time since his health scare.

The “All the Small Things” musician then suffered a broken thumb, but Kelly announced in early August that his pal would be performing with him during the final shows of his tour “against doctor’s orders.” 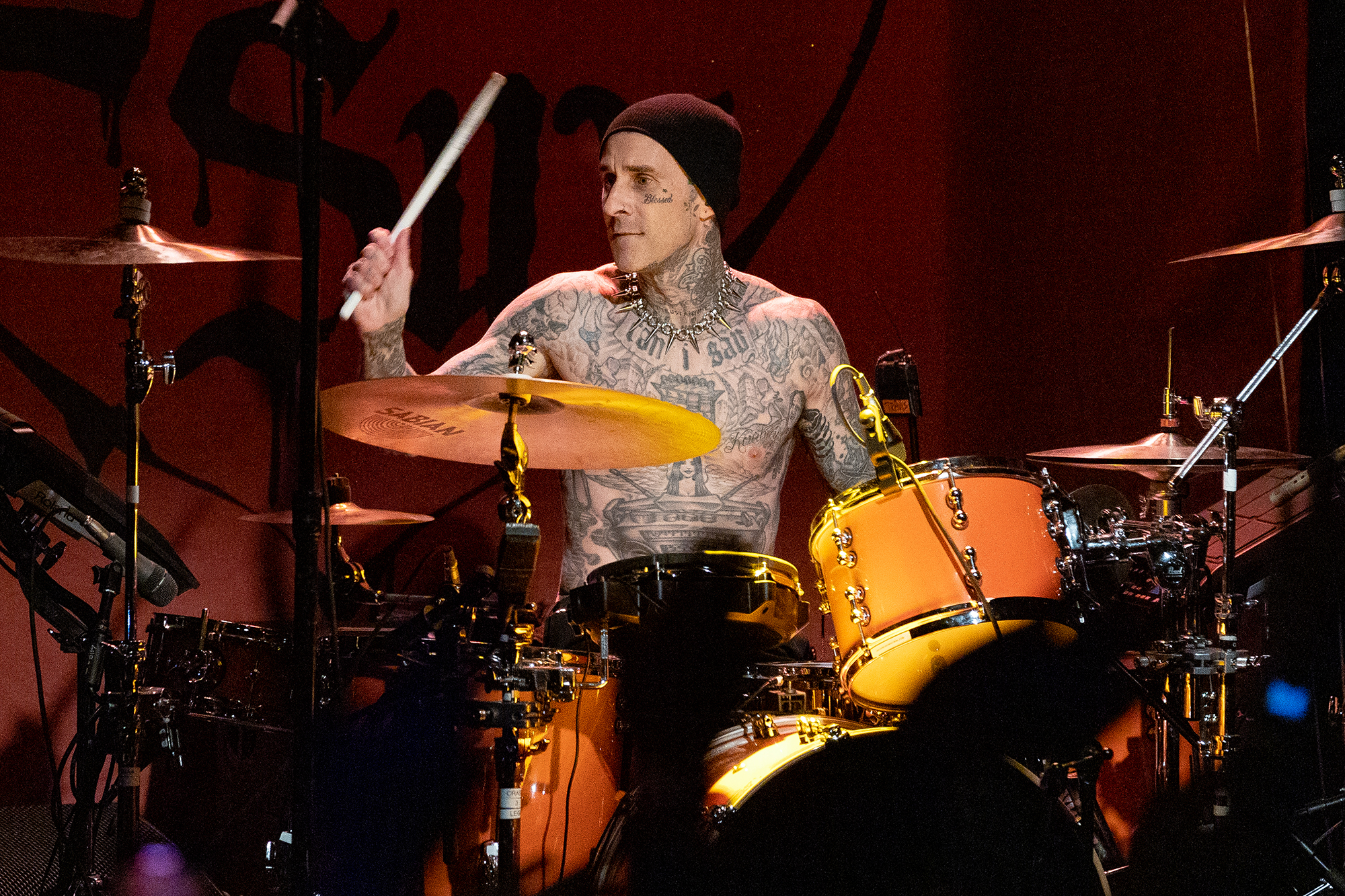 Kardashian, 43, recently shared that she had been joining her husband on the road and was embracing becoming a “tour wife.”

It is unclear whether the “Kardashians” star had been in close contact with Barker leading up to his COVID-19 diagnosis. A rep for the reality star did not immediately return requests for comment. 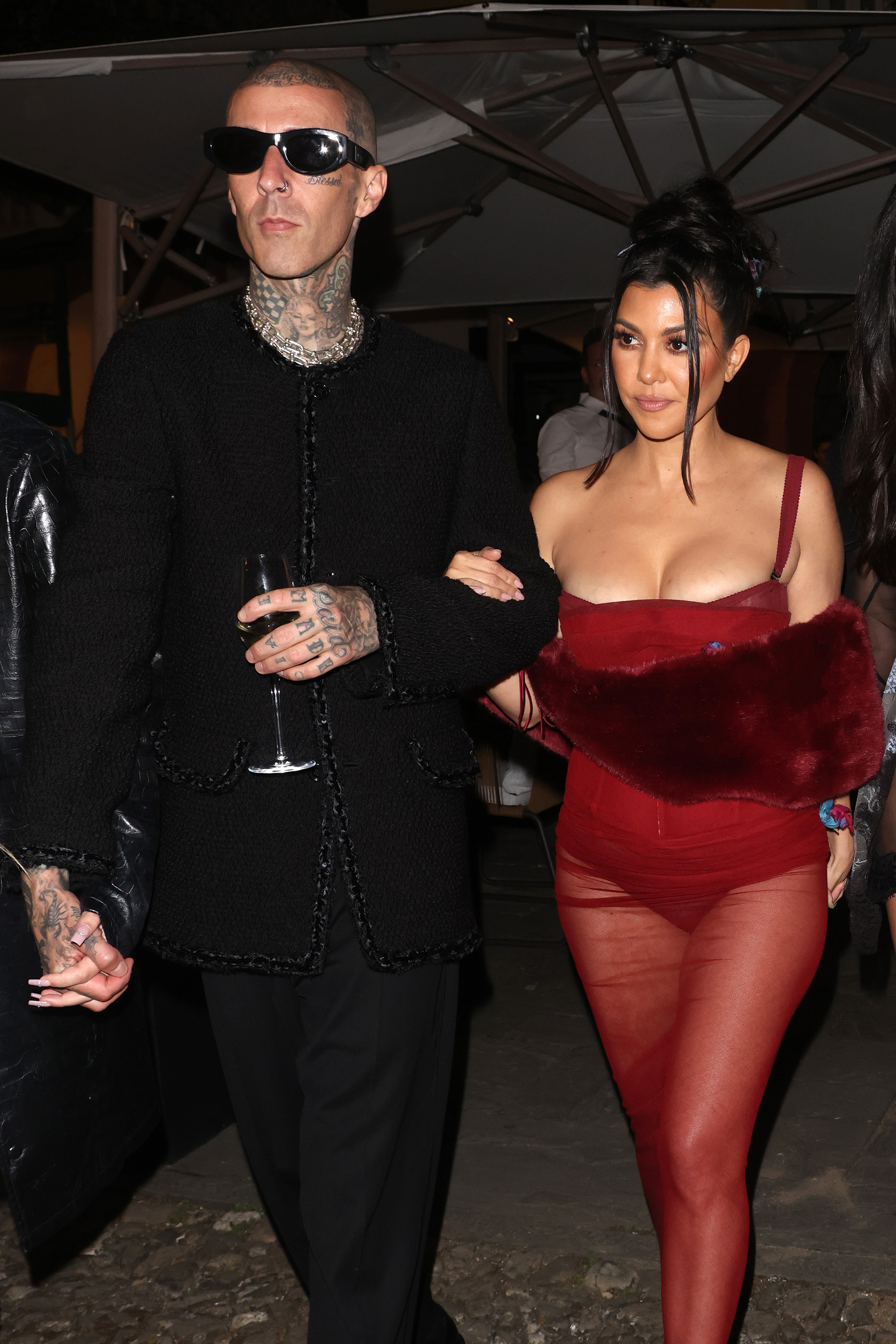 However, the Poosh founder has previously battled the contagious virus twice before.

During her second bout in June, she even shared tips for how she “starved” her fever.

A rep for Barker did not immediately return Page Six’s request for comment on how the father of two is managing his symptoms, and it is unknown whether he will finish the final leg of MGK’s tour. 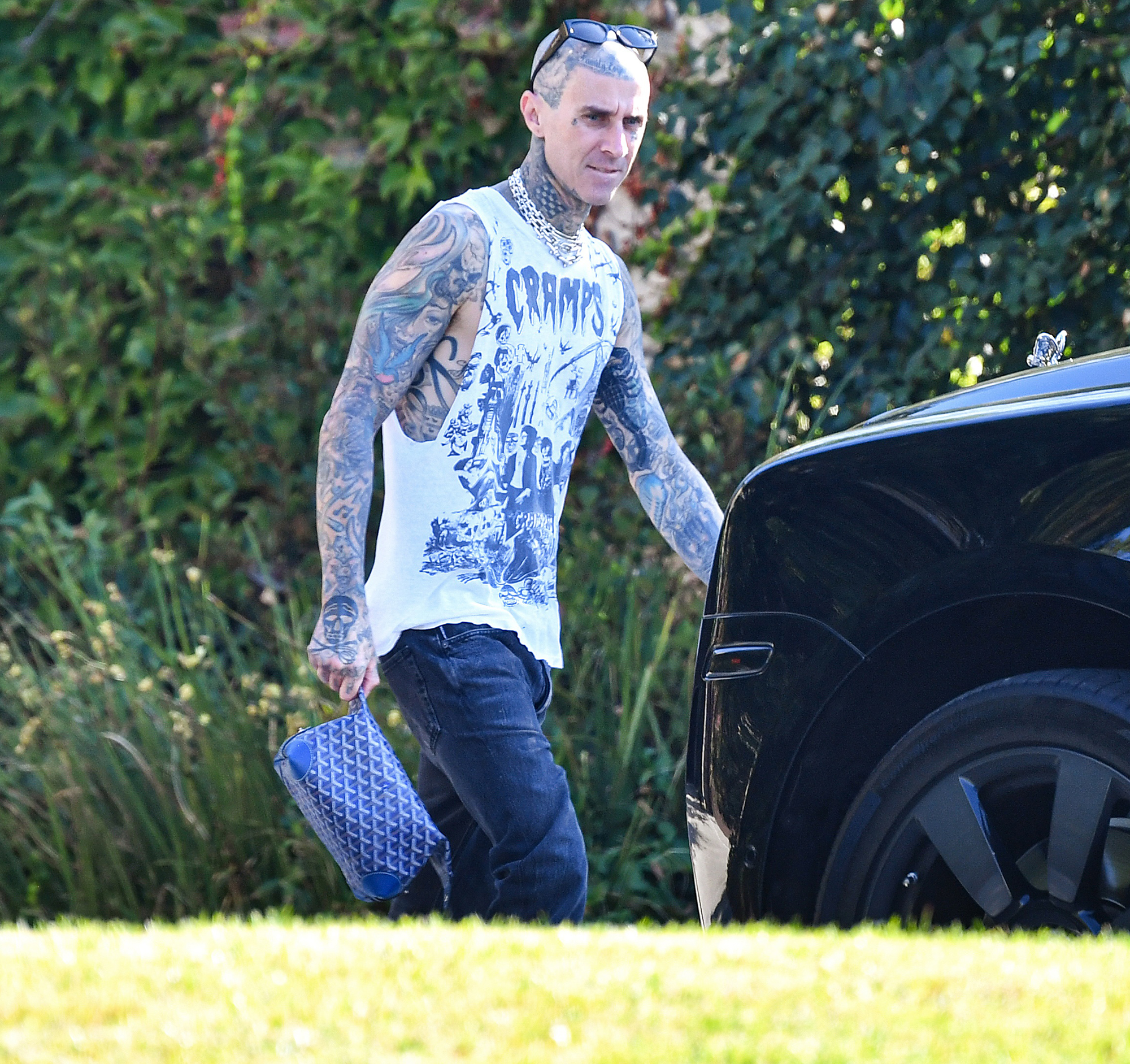 Meanwhile, Kelly has not made any announcements as to whether he contracted the coronavirus himself or plans to postpone any tour dates. Just two days ago, however, Barker posted a video of him giving the “Bloody Valentine” singer a fist-bump backstage.

A rep for MGK did not return requests for comment either.