Every activity Casey Affleck did instead of attend Ben, J.Lo’s wedding

Jennifer Lopez’s good friend Leah Remini didn’t attend the singer’s second wedding to Ben Affleck because she reportedly had to be home with her daughter.

Remini did not attend Bennifer’s Georgia wedding festivities last weekend because she was helping her 18-year-old daughter, Sofia, get ready to head off to college, sources told TMZ in a story published Tuesday.

The insider also confirmed that Remini was invited, adding that she and J.Lo are as close as sisters, but that she wanted to spend time with her daughter before leaving for school.

Remini has been prioritizing family time, as she reportedly missed several important moments while raising her daughter amid her stint with Scientology.

The former “King of Queens” star shares Sofia with her husband, Angelo Pagan, whom she married in 2003. 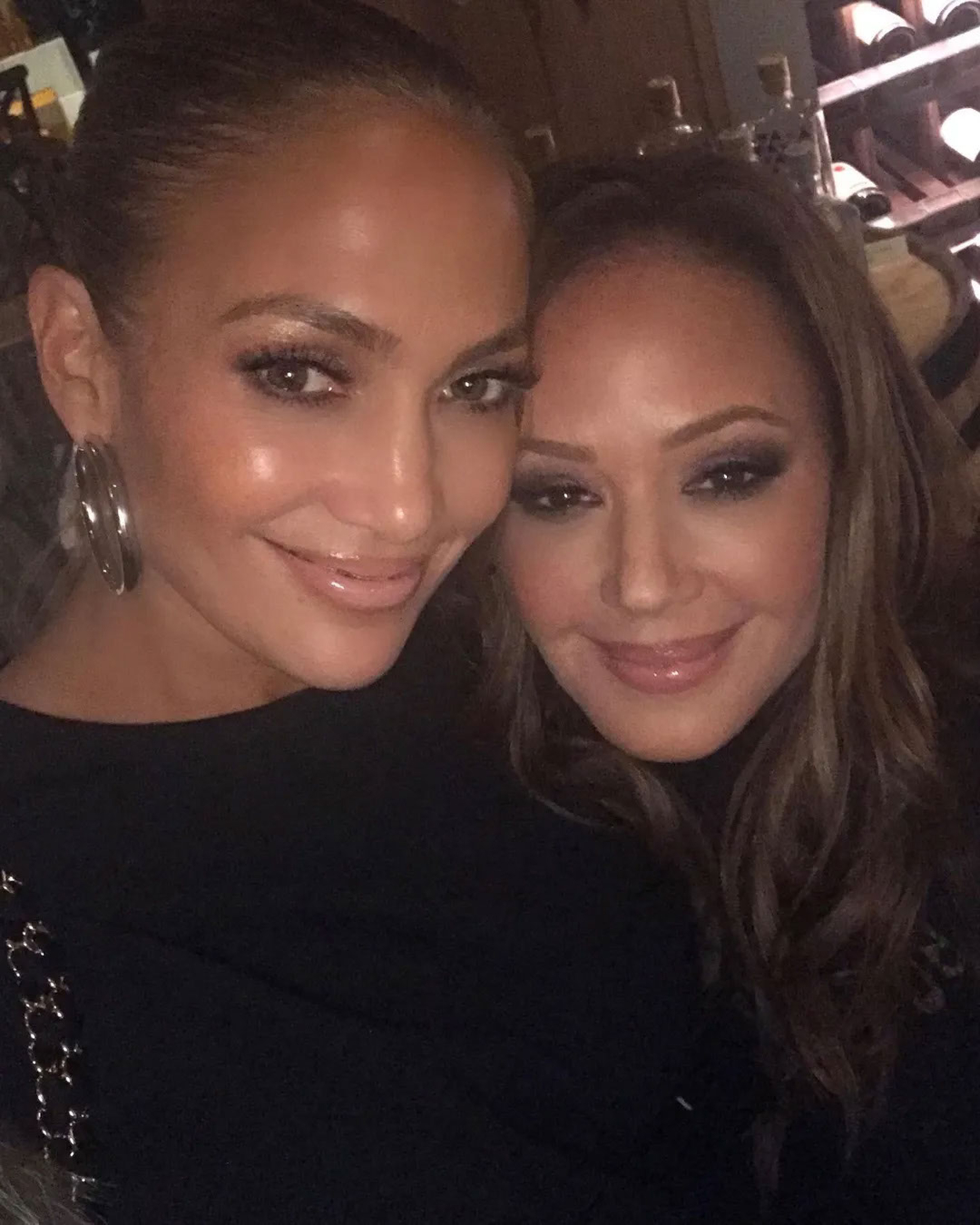 The website also noted that Lopez and Remini still follow each other on social media, so it seems all is well between the two pals.

Remini and the “Hustlers” actress have been close friends over the years. She even took to social media to gush over Lopez while celebrating her birthday in 2020. 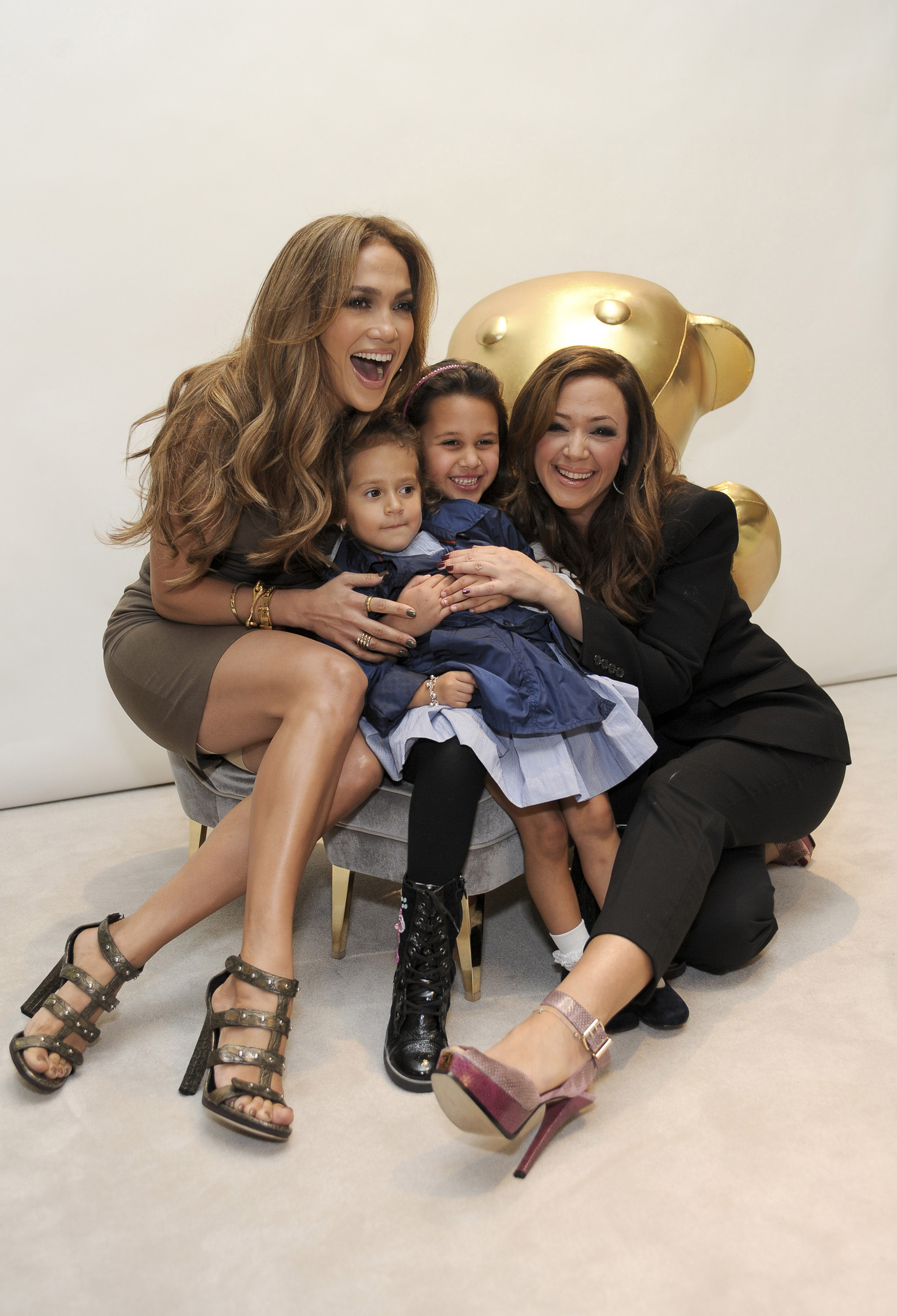 “To my beautiful, talented and fearless friend, I love you so very much. Wishing you a very happy birthday @jlo #throughtheyears #friendsthatarefamily #hitsquad #fbf,” Remini wrote along with several photos of her with Lopez through the years.

Lopez and Affleck tied the knot on the actor’s Georgia estate on Saturday, where several other expected guests did not show for the big day.

The “Argo” star’s brother, Casey, skipped out on their nuptials because he had to take his 14-year-old son Atticus to soccer practice. During their wedding weekend, Casey was seen grabbing ice cream and making a Starbucks run while the ceremony unfolded. 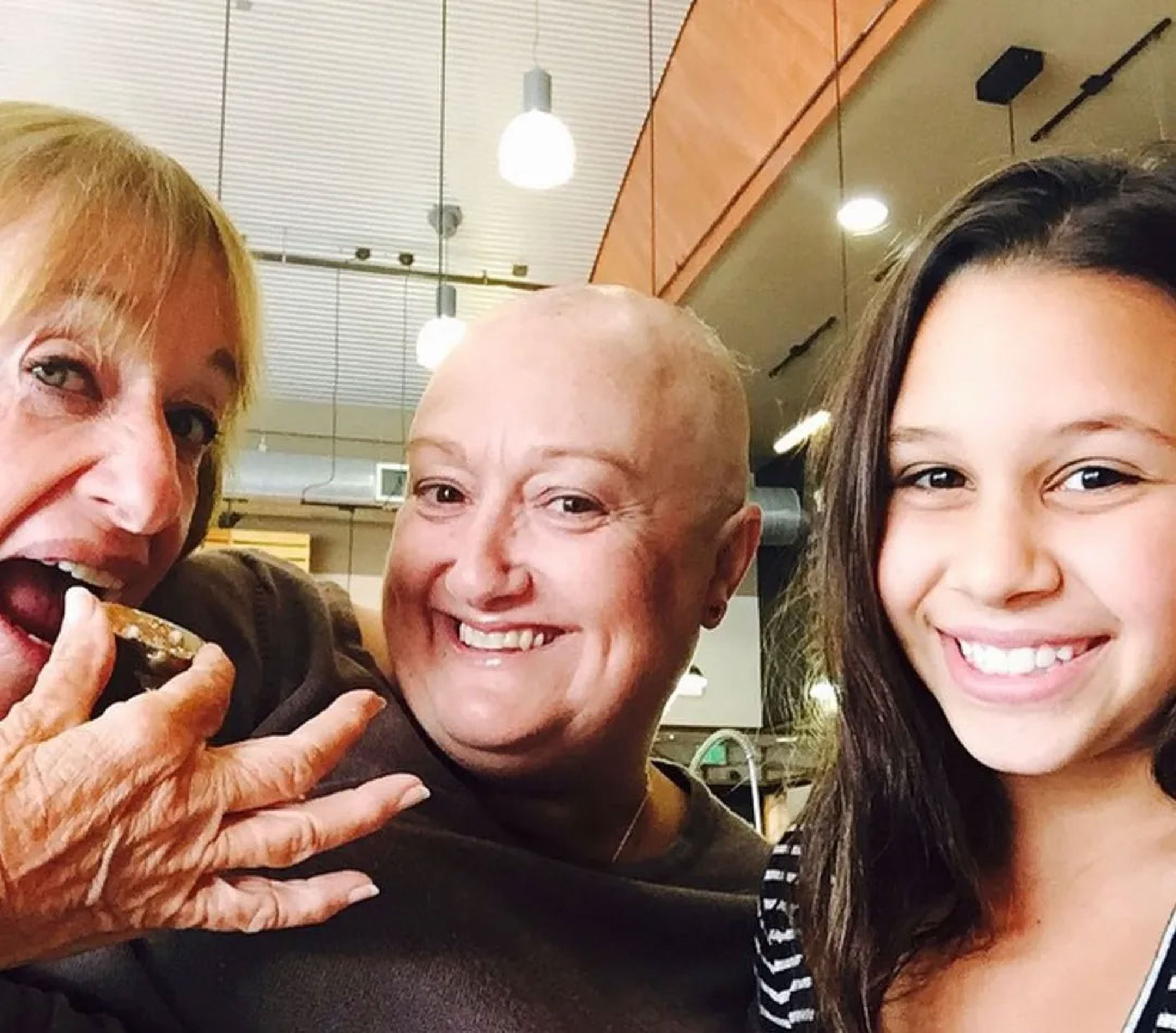 Coincidentally, Casey was also sending his other son, Indiana, off to college last weekend and posted about on social media.

“You are ready for this. You are uniquely wonderful, full of integrity, courage, and kindness. You will be an improvement to the land of ‘grownups,’” Casey wrote of his 18-year-old son. “And if you go out into the world with curious amazement and sincere gratitude, the world will (eventually) meet you with the same.” 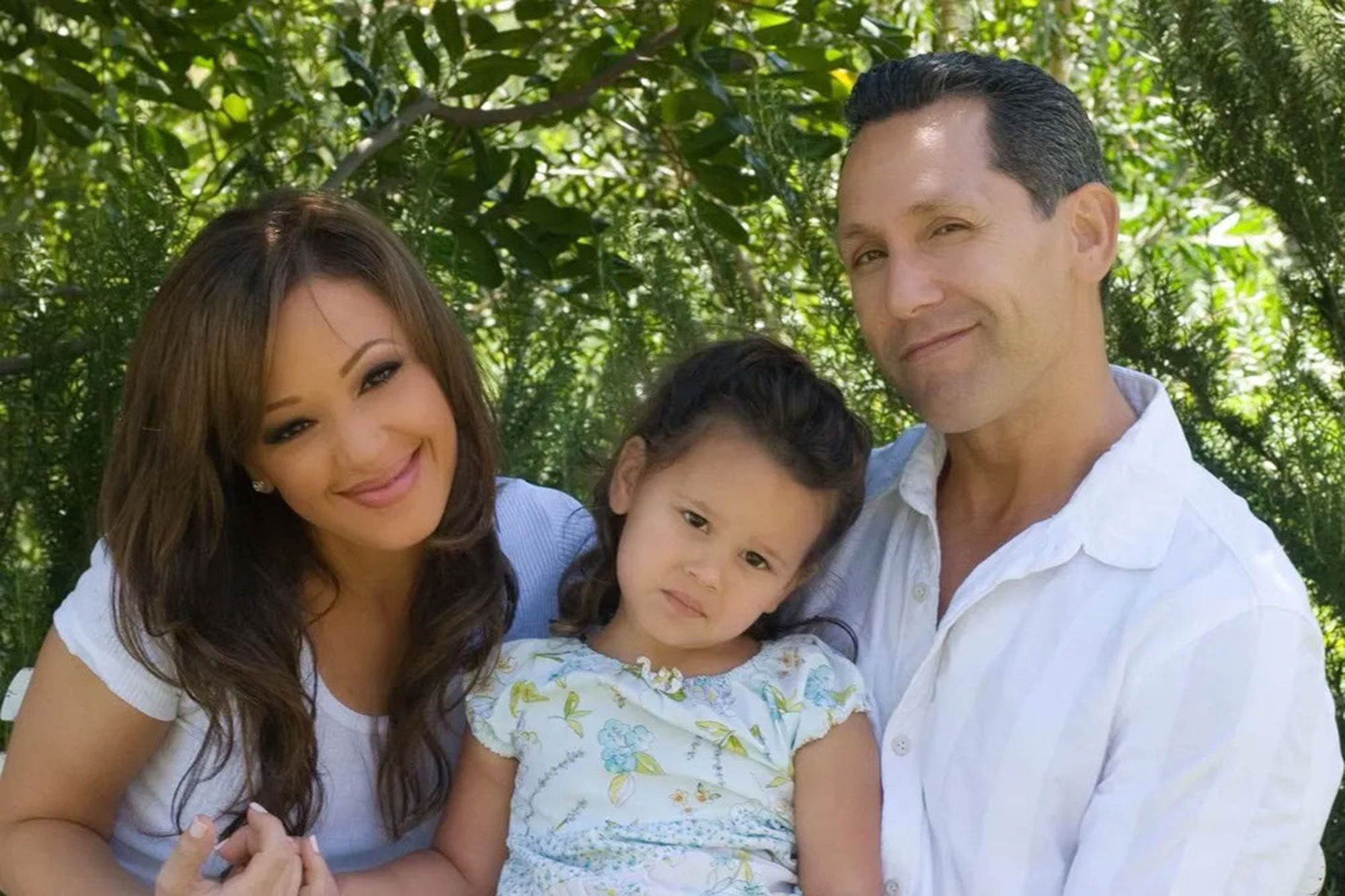 Also, noticeably missing from Affleck’s wedding to Lopez was his ex-wife Jennifer Garner, with whom the actor shares three kids: Violet, 16, Seraphina, 13, and Samuel, 10.

Garner reportedly had a scheduling conflict.

Affleck’s three kids did attend the wedding, as well as Lopez’s 14-year-old twins, Max and Emme, whom she shares with ex-husband Marc Anthony.