ANNA Duggar has made a rare social media appearance, to wish her sister Priscilla a happy birthday.

It's one of the few times Anna has been seen online since her husband Josh was convicted of child pornography charges. 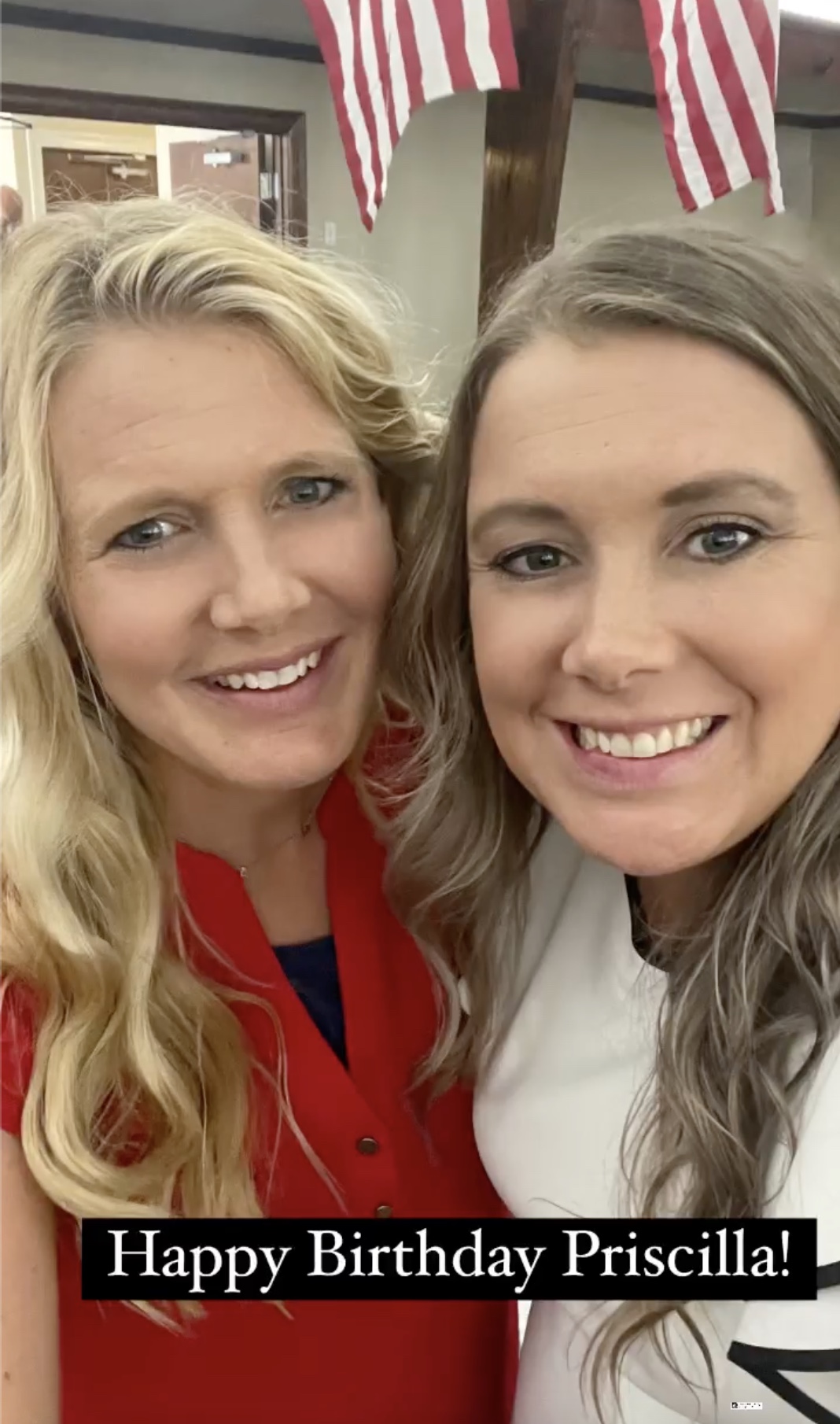 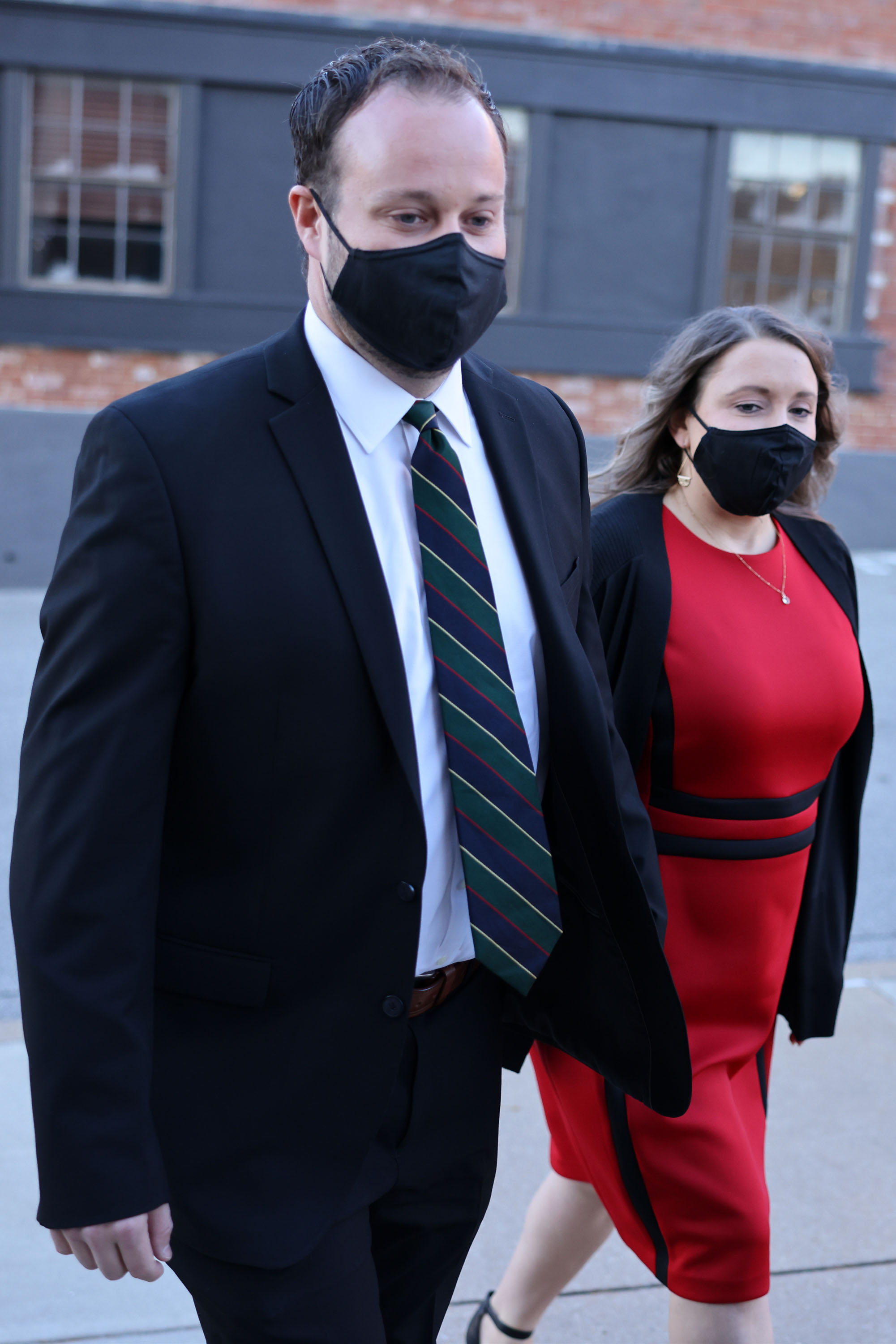 On Sunday, Anna shared a picture of her and her smiling sister to her Instagram Stories.

She added the caption: "Happy birthday, Priscilla!" and nothing else.

The former Counting On star has been largely silent on social media since Josh was sent to prison.

She did resurface in late June to post a special message about her 34th birthday, and was immediately slammed by fans for doing so.

READ MORE on the Duggars 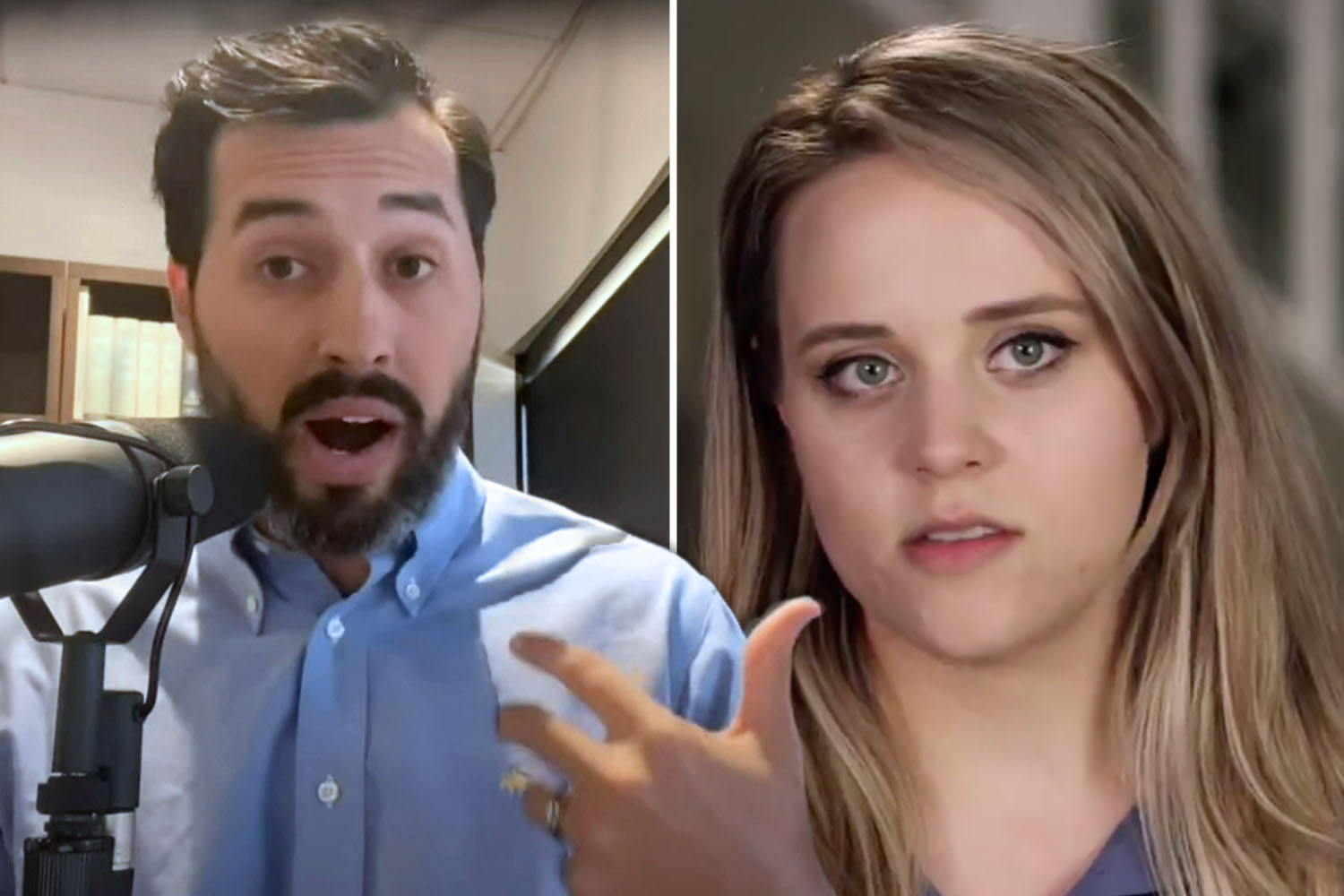 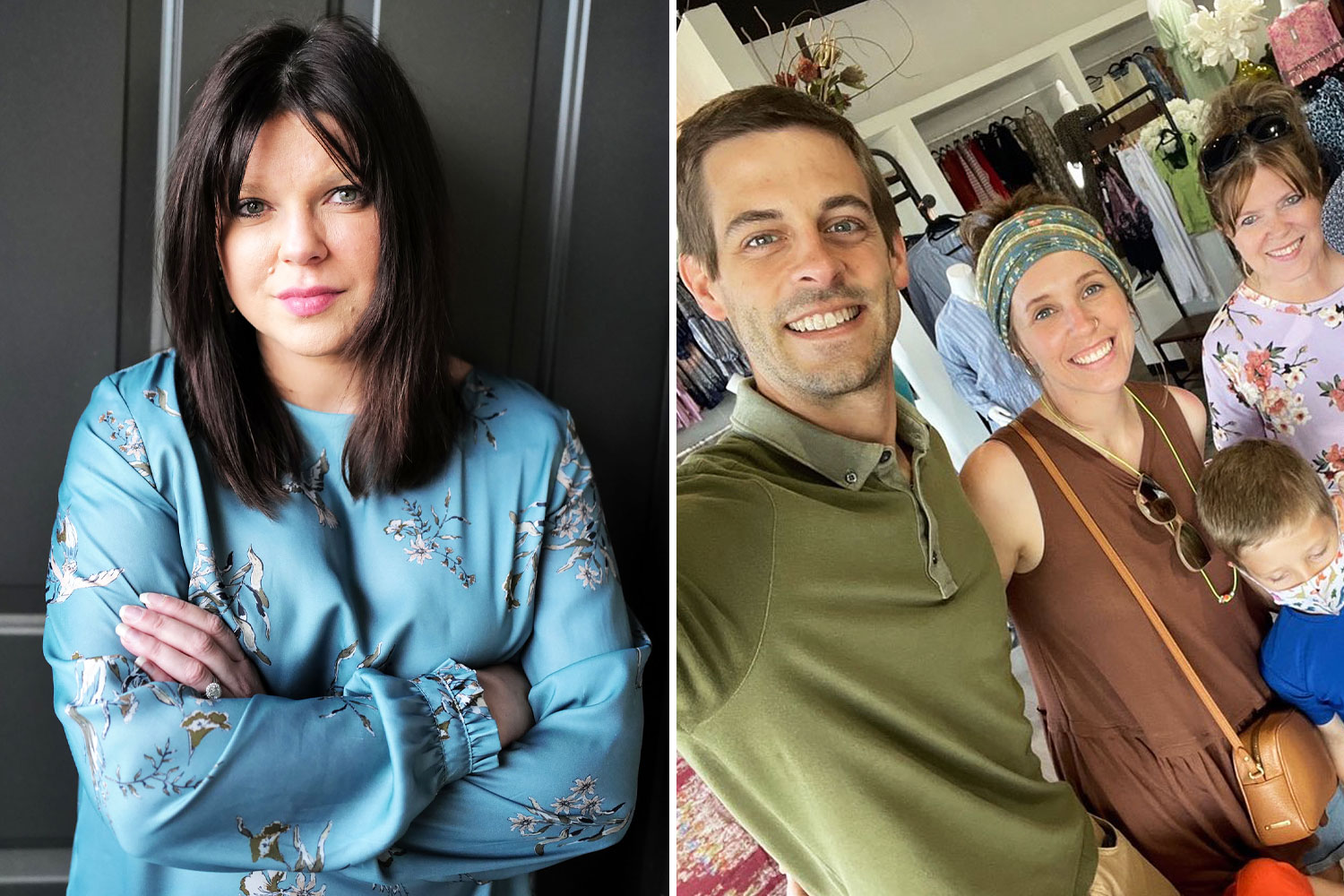 In another Instagram Story, she invoked her convicted husband when she shared: "Officially 34," and followed it up with "Fourteen years since I said 'yes!'"

Fans jumped to the comments section of an online thread and ripped the ex TLC star for being "delusional".

In May, Josh received a 12-year prison sentence after being found guilty of child pornography charges.

One critic said: "She's too embarrassed to be associated with a literal creep like him. Either that or she doesn't want to face the reality that he's in jail." 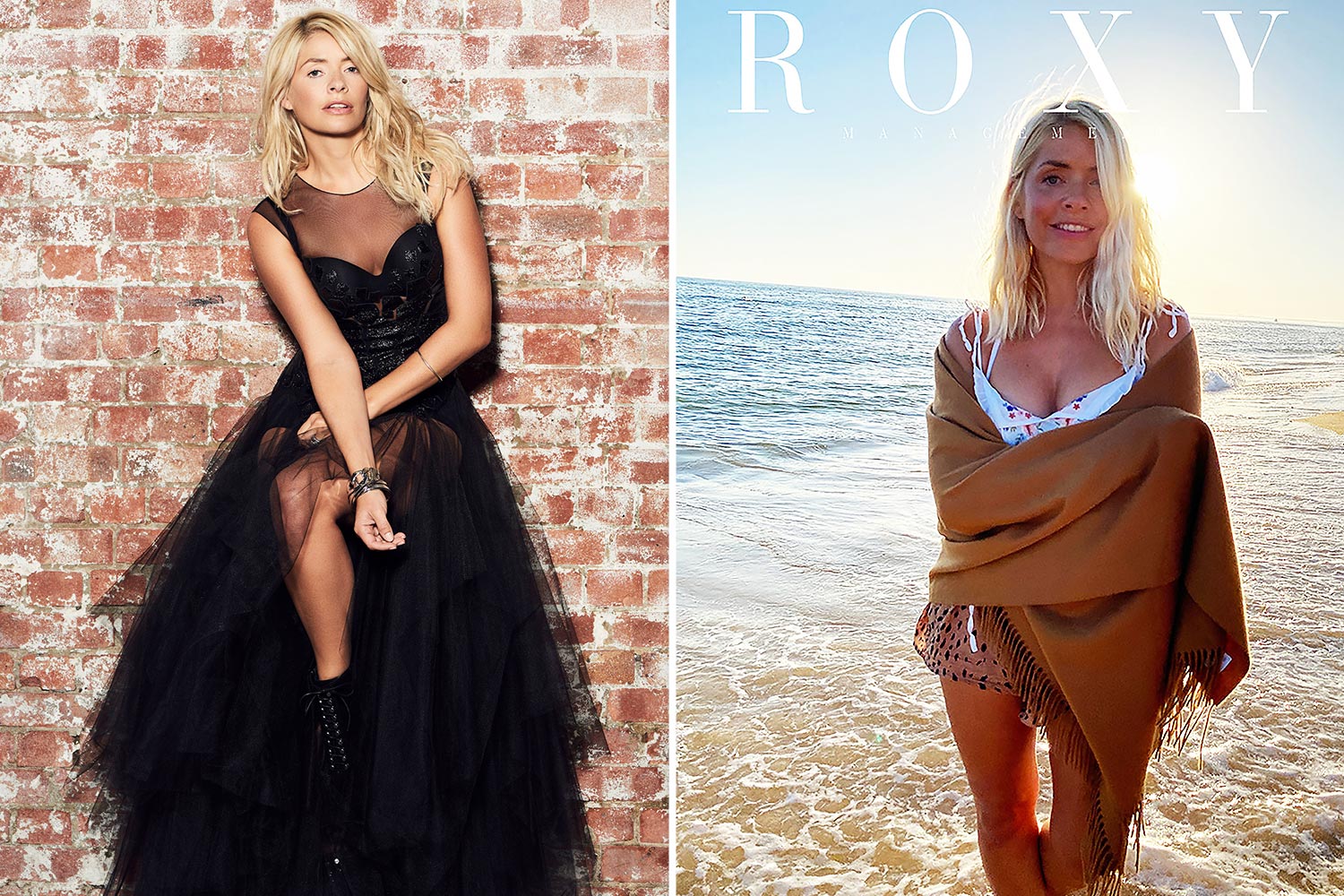 Another added: "She’s genuinely delusional and I worry so deeply for her children."

A third wrote: "I will never understand. She should be furious if for no other reason than because of the situation he has created for her and the kids."

Arkansas Judge Timothy L. Brooks sentenced the eldest Duggar child to more than 12 years in prison in May.

The judge called his crimes "the sickest of the sick" to a packed courtroom.

He told Josh: "You have done some very bad things. But in your life as a whole, you've done good things. The true test of a man's character is what a man does when no one is watching."

The Sun obtained photos and video of his wife as she fled the courtroom.

Anna had a sullen look on her face after hearing the news about the father of her seven children staying behind bars.

The Sun previously reported he will serve his child pornography sentence at FCI Seagoville in Dallas, Texas.

Anna should have no problem following the dress code, as the modest dresser is banned from wearing short skirts and dresses, crop tops, low necklines, and more revealing clothing.

The facility is low-security and houses 1,751 inmates in its detention center and satellite camp, according to the Bureau of Federal Prisons.

Seagoville has a Sex Offender Management Program (SOMP) and in 2018 it was estimated that around 40% of the inmates there were sex offenders.

But the married couple won't be able to get too close to each other.

Previously, The Sun exclusively revealed that Josh is unable to have conjugal visits with his devoted wife.

According to the Bureau of Federal Prisons website, conjugal visitation is "not permitted within any BOP facility.” 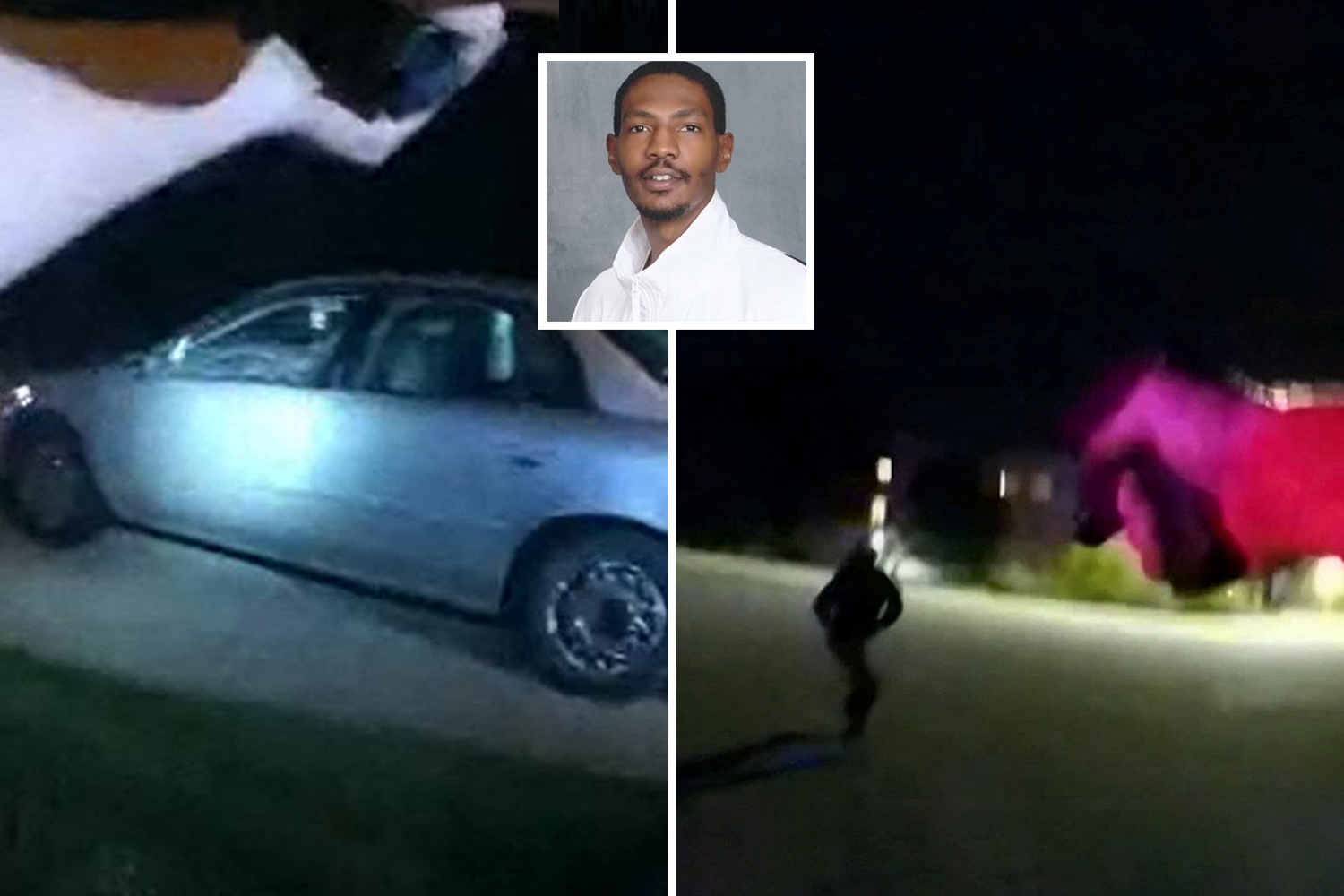 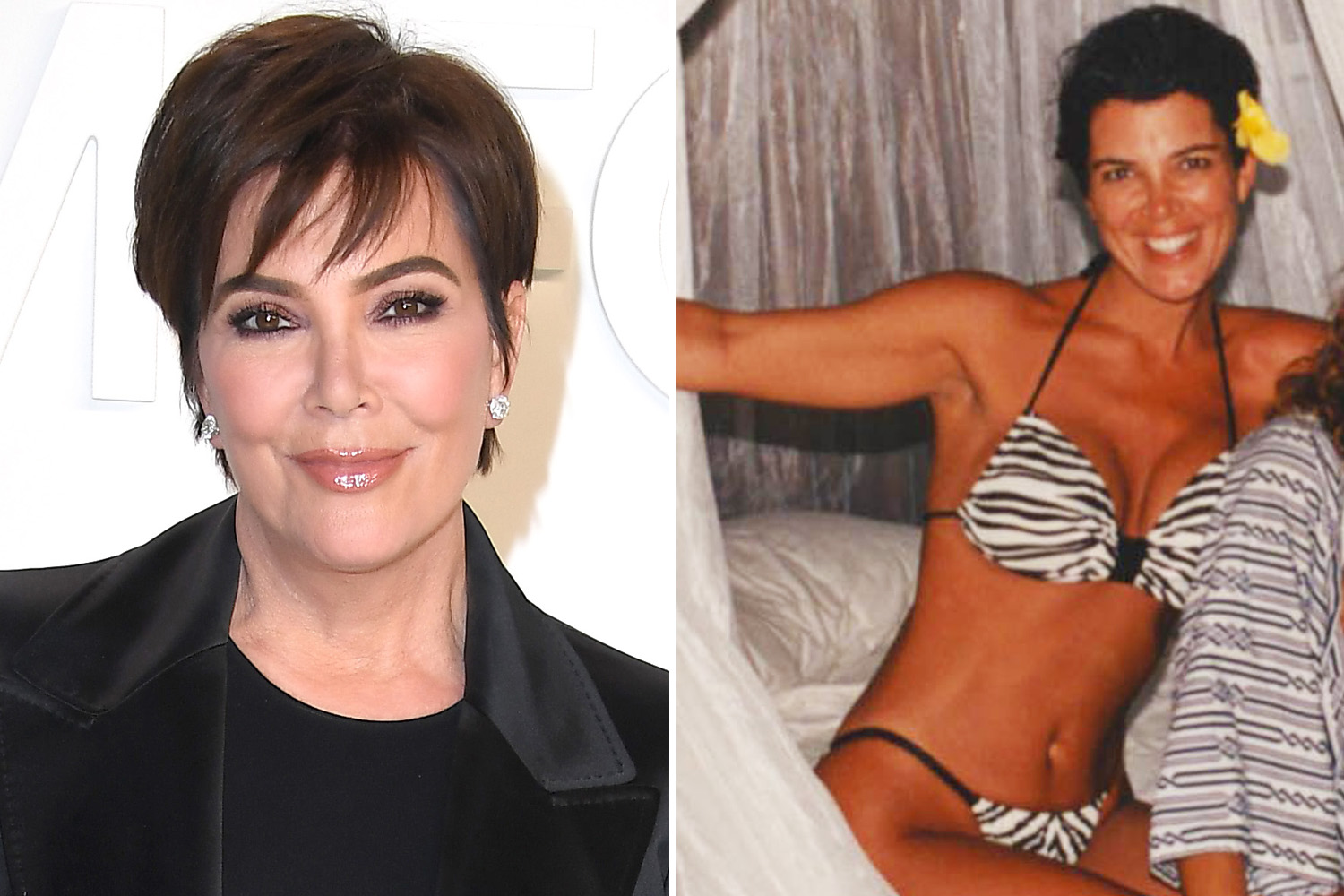 Josh is limited to just four hours of visits a month, though more can be requested.

According to BOP, "handshakes, hugs, and kisses (in good taste)" are allowed at the beginning and end of a visit. 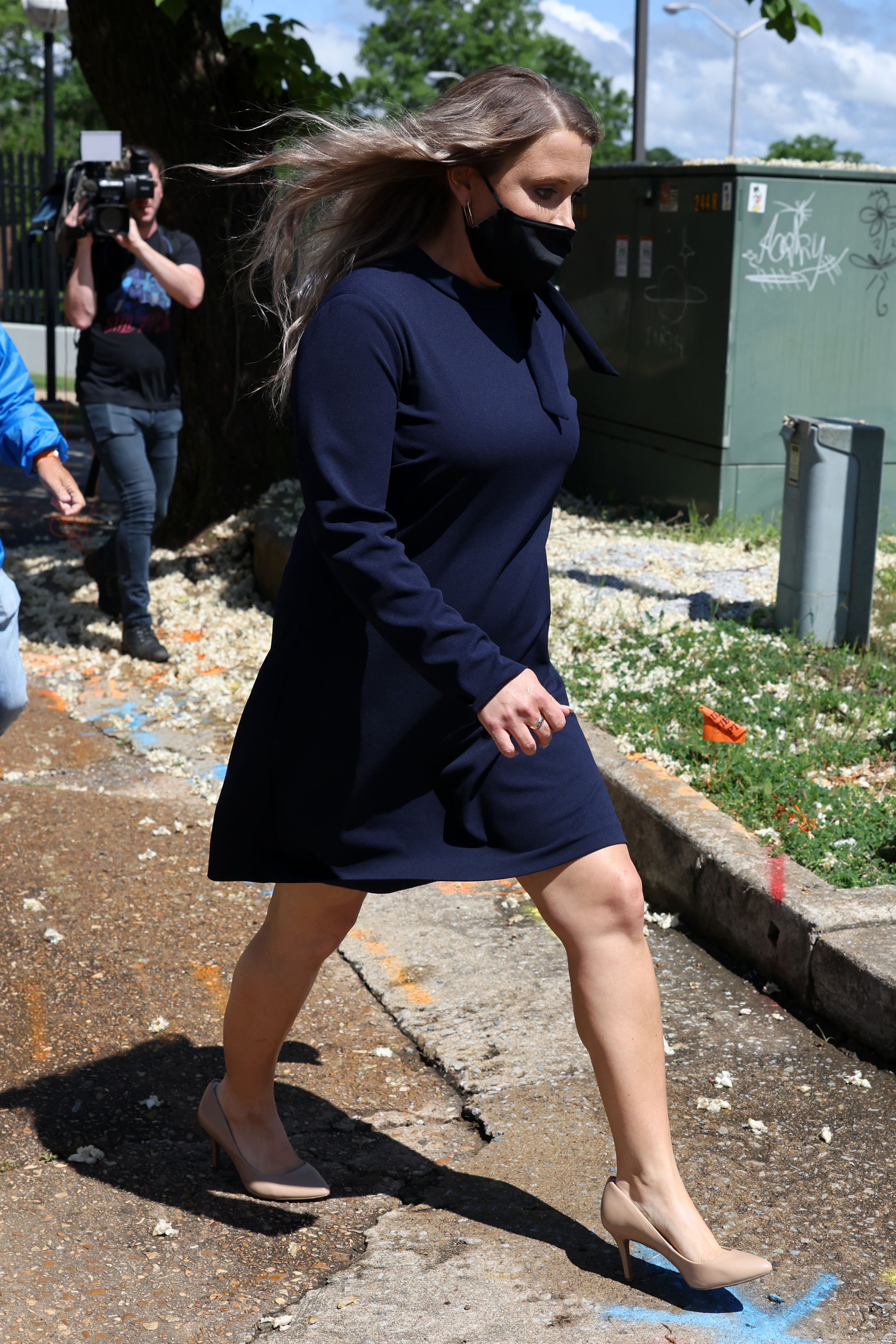 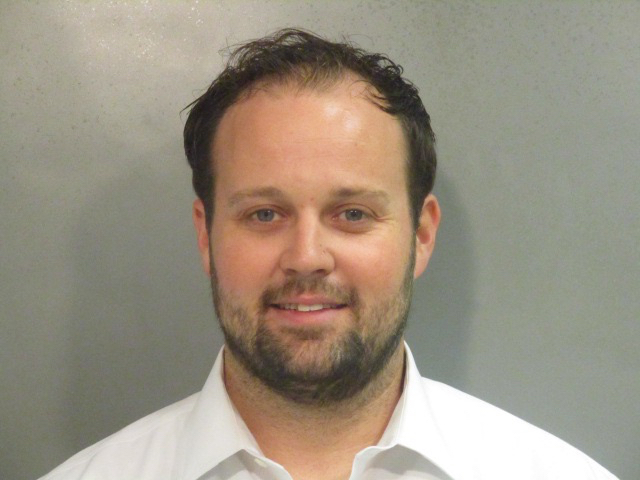 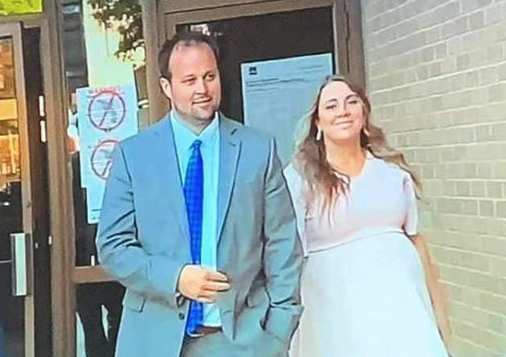