Ant Middleton claims stars turned down SAS: Who Dares Wins out of 'loyalty' 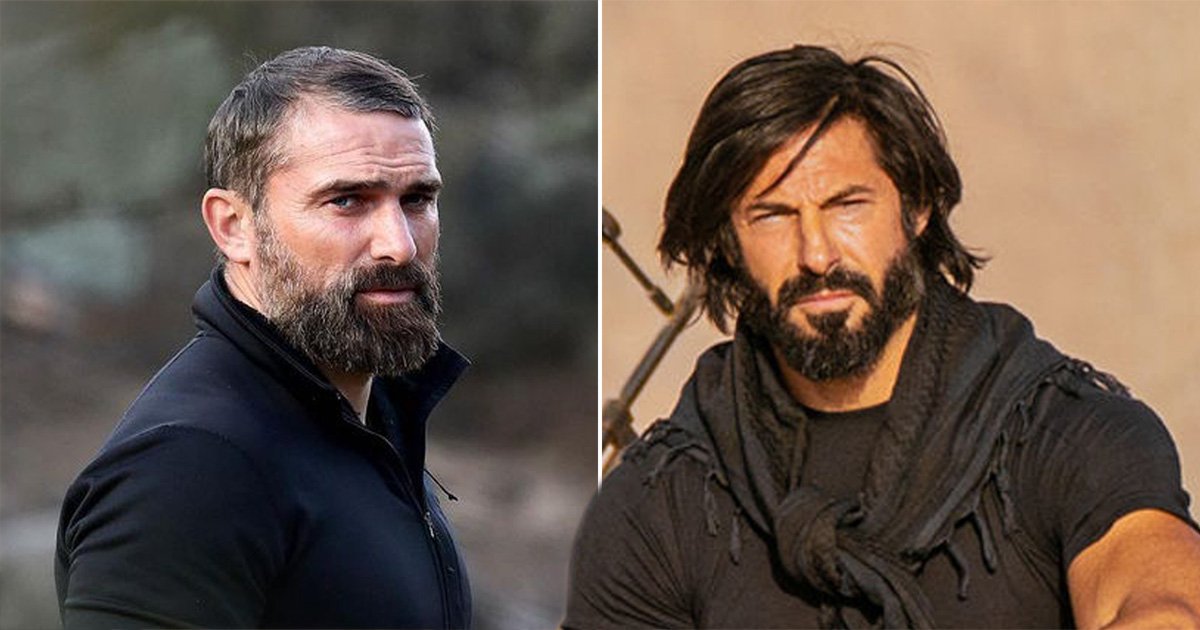 Ant Middleton has slammed SAS: Who Dares Wins again after claiming certain celebrities haven’t signed up to the series out of ‘loyalty’ to him.

The former marine, 42, left the gruelling Channel 4 show last March. At the time, the network said that Ant would not be making future series of Who Dares Wins due to ‘personal conduct’

Several people had also complained about ‘inappropriate comments’ towards female staff members on set, which he dismissed as ‘indirect and just military banter’.

Channel 4 said in a statement: ‘Ant Middleton will not be taking part in future series of SAS: Who Dares Wins.

‘Following a number of discussions Channel 4 and Minnow Films have had with him in relation to his personal conduct it has become clear that our views and values are not aligned and we will not be working with him again.’

Although the TV personality currently fronts the Australian edition of the programme, he branded the UK version ‘soft.’

‘A lot of celebrities ring me and tell me they’ve been asked to do the show but won’t, partly out of loyalty to me and partly because they say, “what would I get out of it? It’s gone soft,’ he added to The Sun.

Ant has used his Special Forces skillset to work in personal security, protecting VIPs such as government officials and celebrities.

But before his exit from SAS: Who Dares Wins, he came under fire for comments about the Black Lives Matter movement against police brutality, as far-right protesters clashed with demonstrators in London, Ant branded both groups ‘scum’ in a since-deleted tweet.

He said: ‘The extreme left against the extreme right. When did two wrongs make a right. It was only a matter of time. BLM and EDL are not welcome on our streets, absolute scum.

‘What a great example you are to your future generation. Bravo.’

Following his exit, Ant responded to the allegations that he made ‘lewd and suggestive remarks’ to women on the set.

The Daily Star reports him saying on a podcast recently: ‘I can get as drunk as a skunk and that’s not in my nature, that’s not who I am.

‘My family knows that and my wife knows that. I’m more of a boys’ boy – let’s f*** off the chicks and go and have a drink with the lads.’

He also insisted that he wasn’t a racist after facing severe backlash.

‘Within that tweet I mentioned the BLM and EDL and the word “scum”, he said.

‘At no point was I calling the BLM scum and comparing the two organisations. I want to make that really, really clear.

‘The word scum was used to describe the people in the video that were violent, that were causing terror on the streets of London and setting a bad example for our future generations.’

Celebrity SAS: Who Dares Wins continues on Sunday at 9pm on Channel 4.