Dead to Me: Season 3 official trailer

Christina Applegate has made her first TV appearance since confirming she had been diagnosed with multiple sclerosis in August 2021. The Dead to Me star revealed she had become good friends with some of the Below Deck cast after connecting on social media and received a heartwarming surprise from one of the Bravo reality show’s biggest names.

During her recent appearance on The Kelly Clarkson Show, the Anchorman star dished on her Below Deck obsession with the singer and talk show host.

She revealed she had become social media friends with several members of the cast but wasn’t expecting to receive a message from a very special guest star.

Christina was shocked and thrilled when Kelly surprised her with a pre-recorded message filmed especially for her latest guest.

“I just want to say thank you for being such a big fan,” Captain Lee said in the video.

“And I want to encourage you to stay strong and remember that a good sailor never learned a damn thing in calm seas.

“So I know you’re going to navigate these waters just fine.”

Lee has suffered his own health woes recently and confirmed he had surgery on his back at the start of Below Deck’s 10th season.

Thankfully, he’s shown no signs of retiring any time soon and even invited Christina to join him on one of his voyages whenever she feels up for it.

He continued: “If you decide you want to set sail again, you just let me know.

“We’ve got a deck chair with your name written all over it. And if you’d like to DM me some time and just chat, I’m here.”

Christina was deeply touched by the video and couldn’t help shedding a tear at Lee’s message.

She revealed Dead to Me writer Kate Robin reached out to Captain Lee for another message a few months beforehand.

Captain Lee is currently heading up his 10th charter for the popular reality series, this time on board the superyacht St David.

Meanwhile, Christina has opened up about how her MS diagnosis has affected her career, primarily her role on the recently concluded Netflix comedy-thriller Dead to Me.

“To be honest, being diagnosed with MS last year and what had happened to my body, to my mind, to my spirit, to my everything, of course, I didn’t want to be around anyone or talk about it,” she told Kelly.

“We had to finish the show. That was a part of my family, Linda Cardellini and [creator] Liz Feldman.

“Everyone there is my family, and there’s a story we needed to finish. And I pushed as hard as I could through that. It was really incredibly difficult.”

She revealed the team managed to make reasonable changes to Christina’s filming schedule and thankfully pulled off another riveting season to bring the series to a close.

Below Deck season 10 continues Mondays on Bravo and is available to watch on Hayu. Dead to Me seasons 1-3 are available to stream on Netflix. 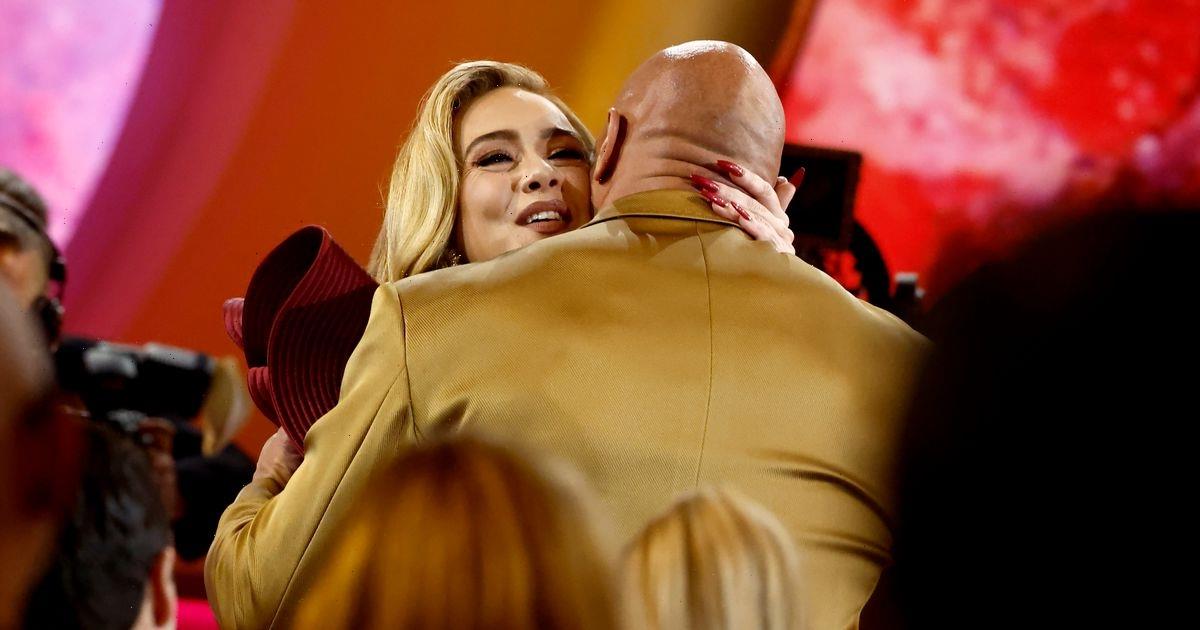