Black Panther Wakanda Forever is due out at the end of the year, on November 11, 2022. Although Marvel fans are excited to see the picture hit cinemas, it will be a sombre affair following the death of the T’Challa star, Chadwick Boseman. The actor, who died in 2020, left a lot of narrative threads in the Marvel Cinematic Universe up in the air. And now one of the potential Black Panther replacements has spoken candidly about bringing the second movie in the series to an end.

M’Baku star Winston Duke has opened up about returning to a Black Panther film set without Boseman for the first time.

M’Baku was a major player in the first Black Panther movie. As the leader of Wakanda’s rivals, the Jabari Tribe, they often fought against one another in territory battles.

However, by the end of the first Black Panther movie, M’Baku and T’Challa buried the hatchet and became allies. During the events of Avengers Infinity War and Avengers Endgame they were allies in the battle against Thanos.

Duke recently said of working without Boseman: “There was no preparing for it. It was melancholic, to say the least.” 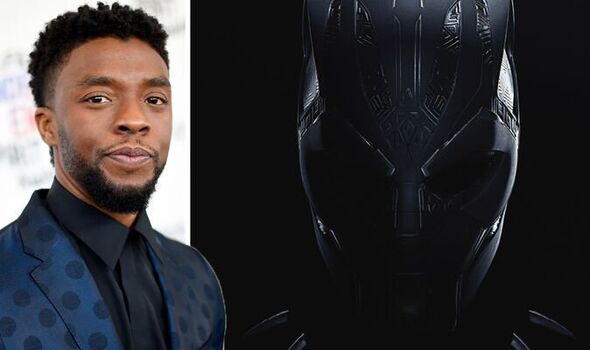 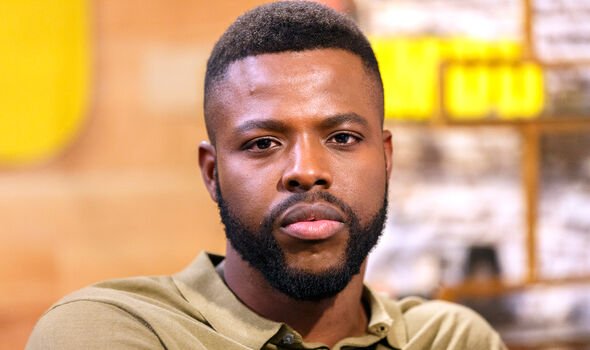 Duke noted that, although there was a lot of sadness on the set of the movie, which is being directed once again by Ryan Coogler, there was “a lot of joy” as well.

“It’s a fun place,” he said. “At the end of the day it’s friends and chosen family, and it’s a fun place to just be. [Director] Ryan Coogler creates a very safe space to work and then on the other side is we miss our guy. We all became really close, so you got to know him as a real person, got to understand him.”

Duke later added: “It wasn’t like you’re looking at the aspirational person that a lot of [people idolise] – he was a real human being. Like, I know he’s a husband, I know he’s a brother, he’s all these things.” 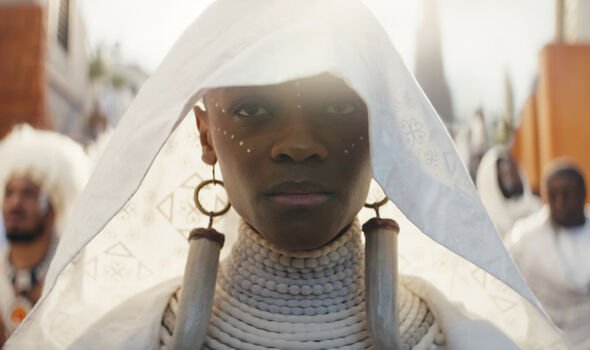 Duke also opened up about his own sorrow over the loss of Boseman, who lost his battle against cancer on August 28, 2020.

He reminisced about his friend, saying: “You miss the person, you miss the jokes between takes, you miss the clowning around, the palling around, the punches. I remember at San Diego Comic-Con, there’s a video out there where we’re walking onstage and he like, tries to punch me and all this stuff, and that’s just the relationship you had. So you miss that real human connection.” (Via Variety)

The Black Panther series of movies is continuing without T’Challa and Boseman in the franchise, so there will certainly be a replacement for the hero underneath the mask.

Duke’s M’Baku has been one of the more likely characters rumoured to be taking over the mantle. Especially as he is already a leader in Wakanda and a fierce warrior to boot.

However, many rumours have suggested that T’Challa’s younger sister, Shuri (Letitia Wright), will instead be taking over as Black Panther.

This move by Disney would line up with a storyline delivered by the Marvel comic books. In one notable storyline, T’Challa was put into a coma by Namor, the leader of Atlantis. After this, Shuri was forced to step up and become the protector of the realm.

What’s more, LEGO sets of Black Panther Wakanda Forever showed Shuri in the Black Panther suit, so fans can assume that she will at least don the outfit at least once, if not permanently.

Wakanda Forever will also introduce a brand new character in the franchise, and another replacement hero: Riri Williams.

Riri is the alter ego of Ironheart – the first Black woman to take on the Iron Man mantle.

The newcomer will be in Wakanda during the events of the Black Panther sequel working with Shuri before creating her own version of Iron Man’s suit.

She will be further explored in her own series, Ironheart, which is due to hit Disney Plus in 2023.

Black Panther and the other Marvel films are available to stream on Disney Plus now.