BLUE star Lee Ryan has told fans he is seeking professional help after armed police stormed a plane and arrested him last month.

The Sun revealed officers entered the plane after complaints were made that he had been abusive to cabin crew and refused to sit when they would not serve him a drink. 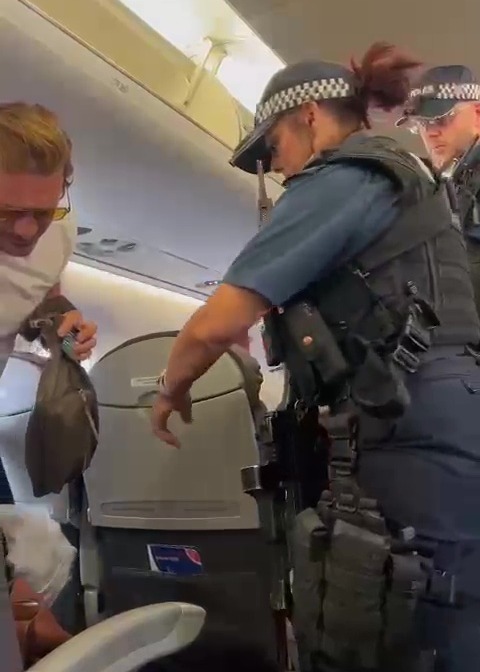 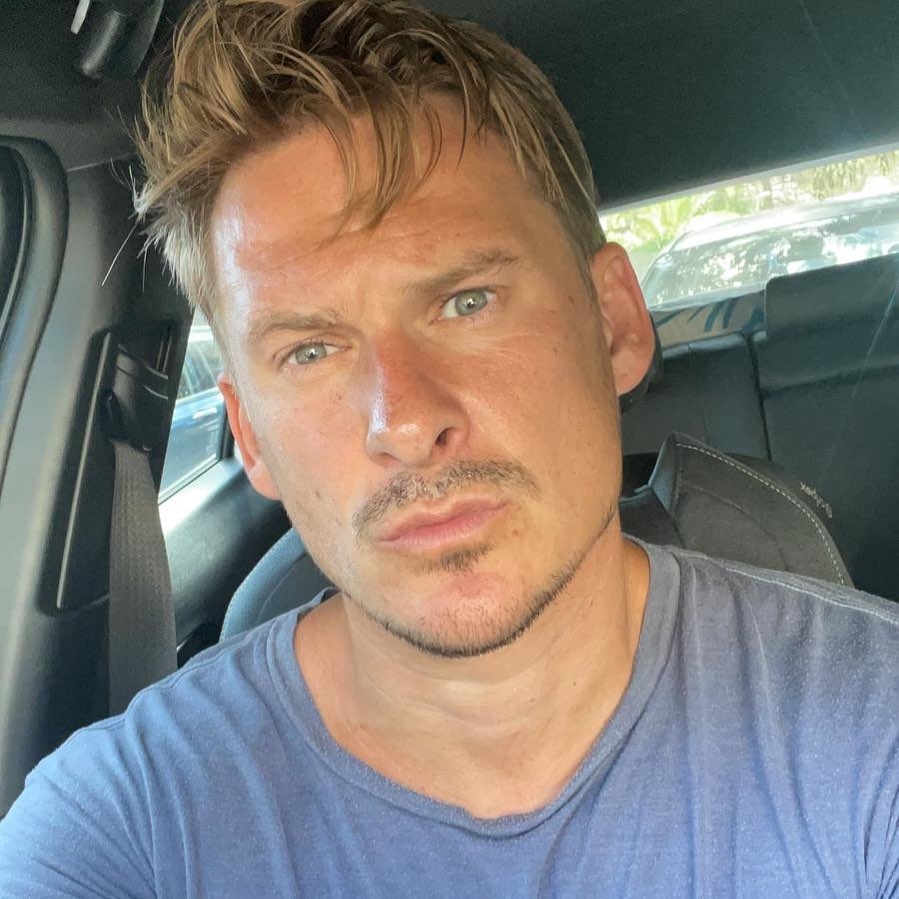 Last night, pop group Blue released a statement from the singer where he admitted: "I have always had my struggles with alcohol."

In post headed "a note from Lee" the star, 39, explained he would be reducing his work schedule.

It read: "Over the last few days, I have had a lot of time to think about my behaviour and how it affects people around me.

"As it has been well documented I have always had my struggles with alcohol and often say or do silly things as a results of that, which in turn has caused problems for myself and those around me.

"For that I want to apologise to everyone I have upset or offended." 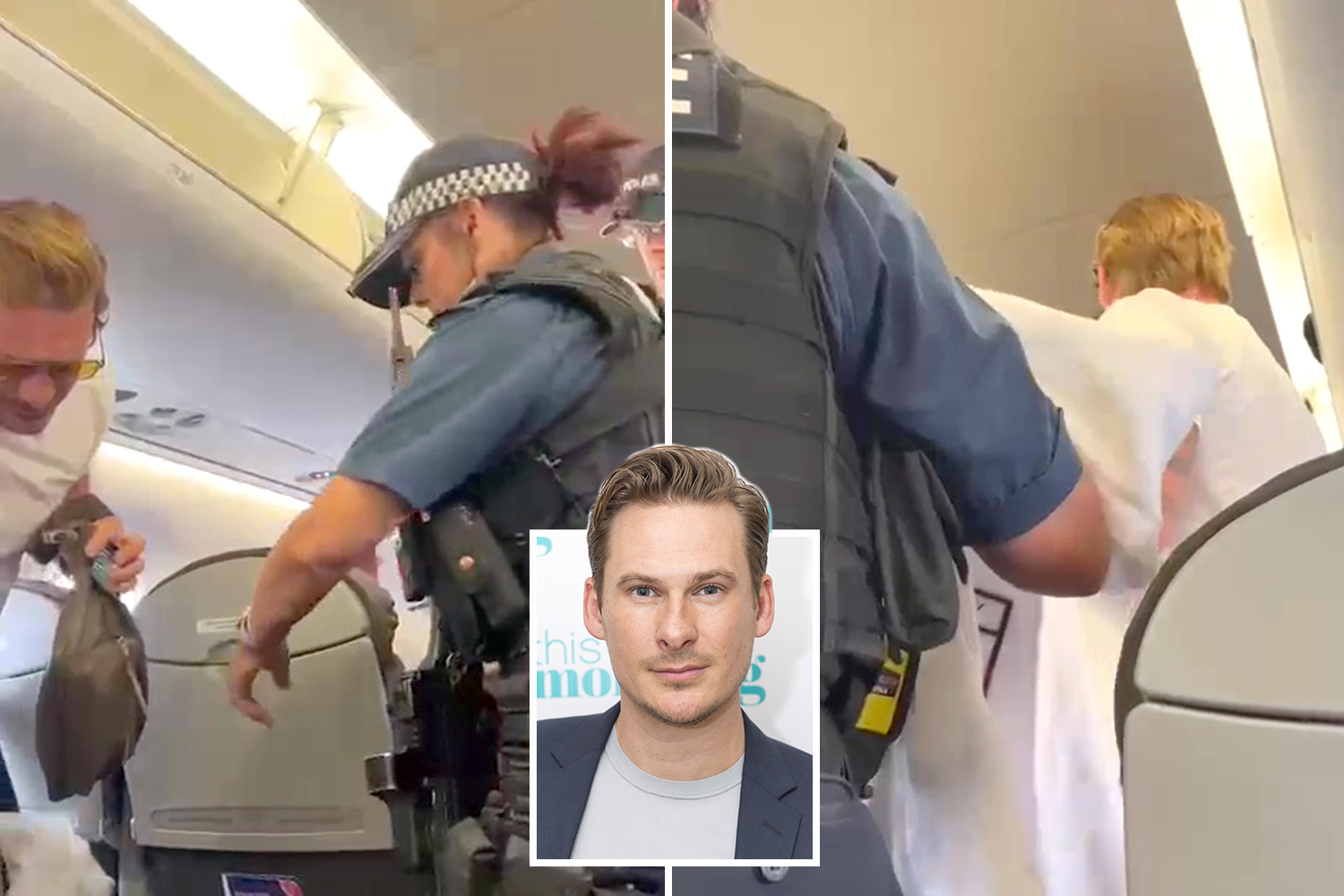 Lee Ryan arrested after ‘going berserk & being abusive on plane’

Lee continued: "Last week, I acted inappropriately on a flight to London and I want to say sorry to the airline staff, everyone on the flight, as well as my band mates, my family and our fans.

"The time has come for me to take ownership of the root cause of these problems and for that reason I am reducing my schedule for the time being to seek professional help and spend time with my family.

"I am aware of how my behaviour affects others and by starting this journey of working on my mental health I hope to emerge a better person for it."

He concluded: "Thank you to everyone that has sent me messages of support and I am sorry to everyone I have let down."

The singer – who is a dad of three – signed off the statement: "Lee x." 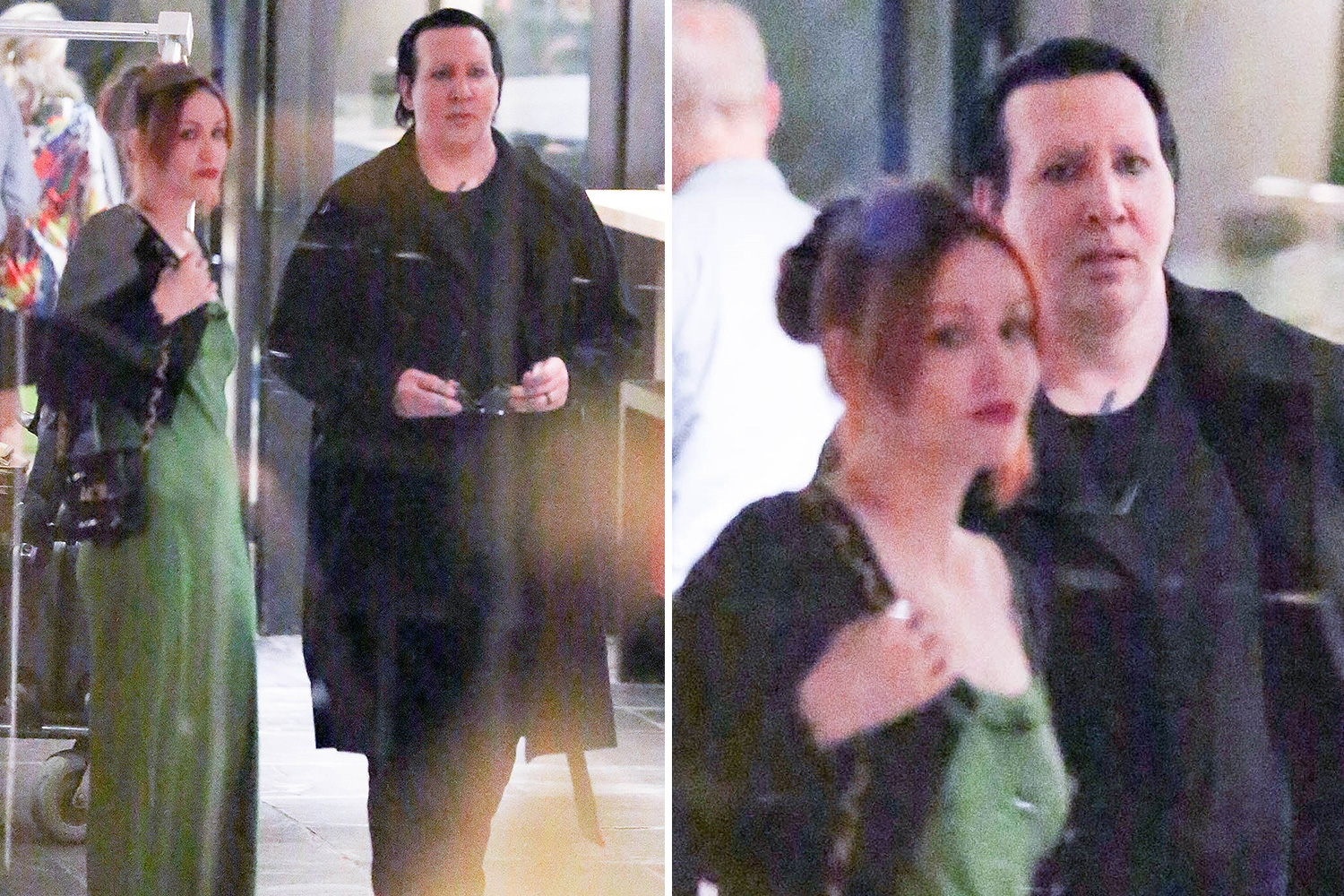 The statement was met with an outpouring of support from the band's many fans.

One wrote: "Always take care of you and your family first and foremost Lee. We will always be here and always support you.

Lee was arrested on suspicion of public taken from the jet into a waiting police van on the runway.

The Met Police said: “At around 1640hrs on Sunday, 31 July, officers met a flight that had arrived at London City Airport from Glasgow.

“A 39-year-old man was arrested for a public order offence. He was taken into custody at an East London police station and was released under investigation the following day.” 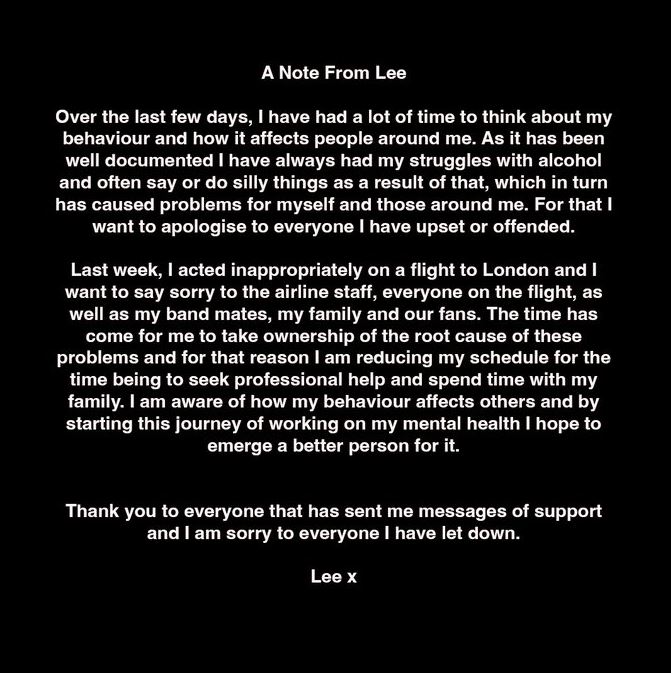 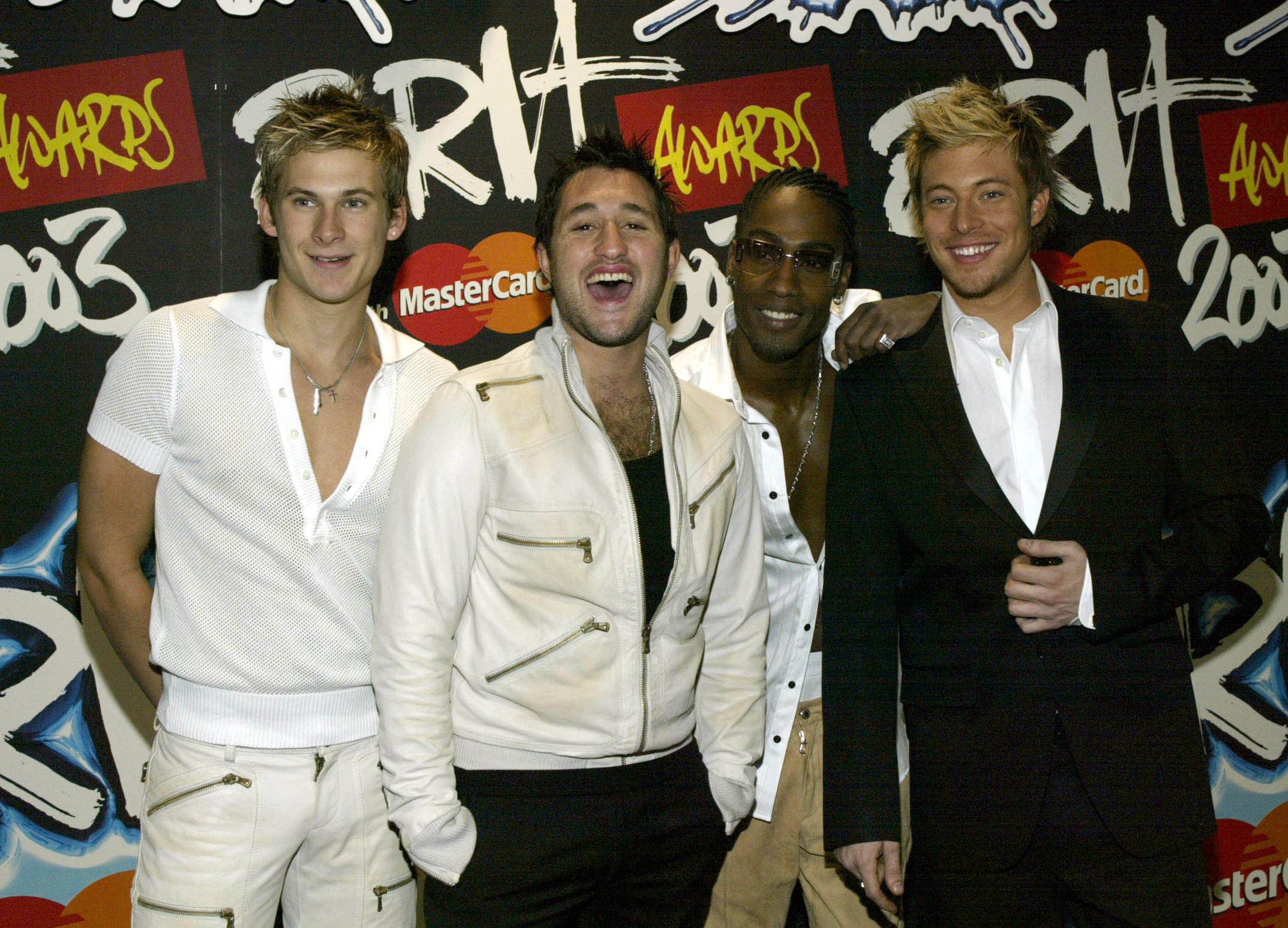