After a hiatus, we’re back with a new episode of Deadline Hallyuwood. Joining us is actor Jang Hyuk, star of the movie The Killer: A Girl Who Deserves to Die. 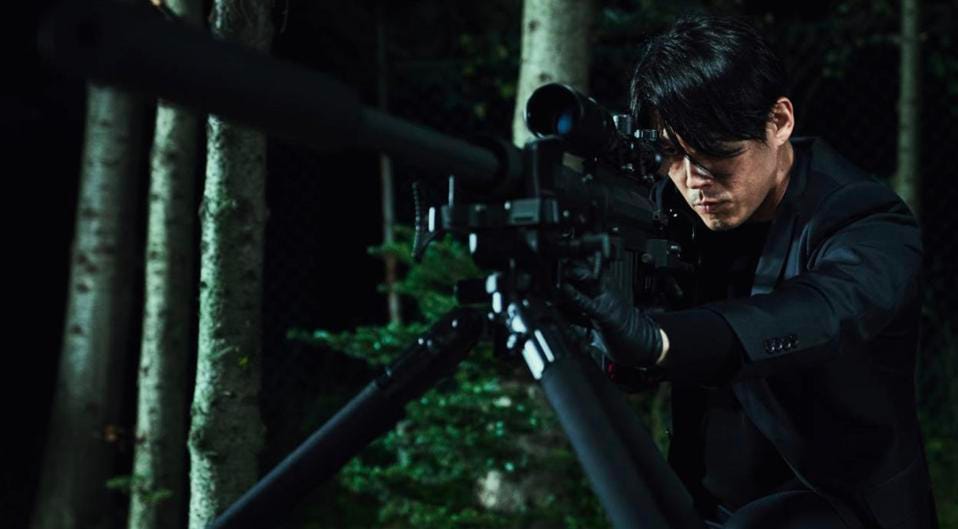 Although Jang spent much of his career as a heartthrob on some memorable series, he’s getting back into his groove as a martial arts expert in his portrayal of Bang Ui-gang, a retired assassin with a duty to protect the daughter of his wife’s friend. Things go awry as the girl gets herself in with the wrong crowd and Jang entangles himself in a web of corruption and human trafficking.

Debuting at the 2022 New York Asian Film Festival, The Killer was the first Korean film to be released in North America and Korea at the same time, a feat that might catch on for Korean films looking to go global.

Jang gets into the process of designing action sequences, a process that is near and dear to him as a practitioner of Jeet Kune Do, and also talks about what he thinks is so special about this current moment for Korean content.| 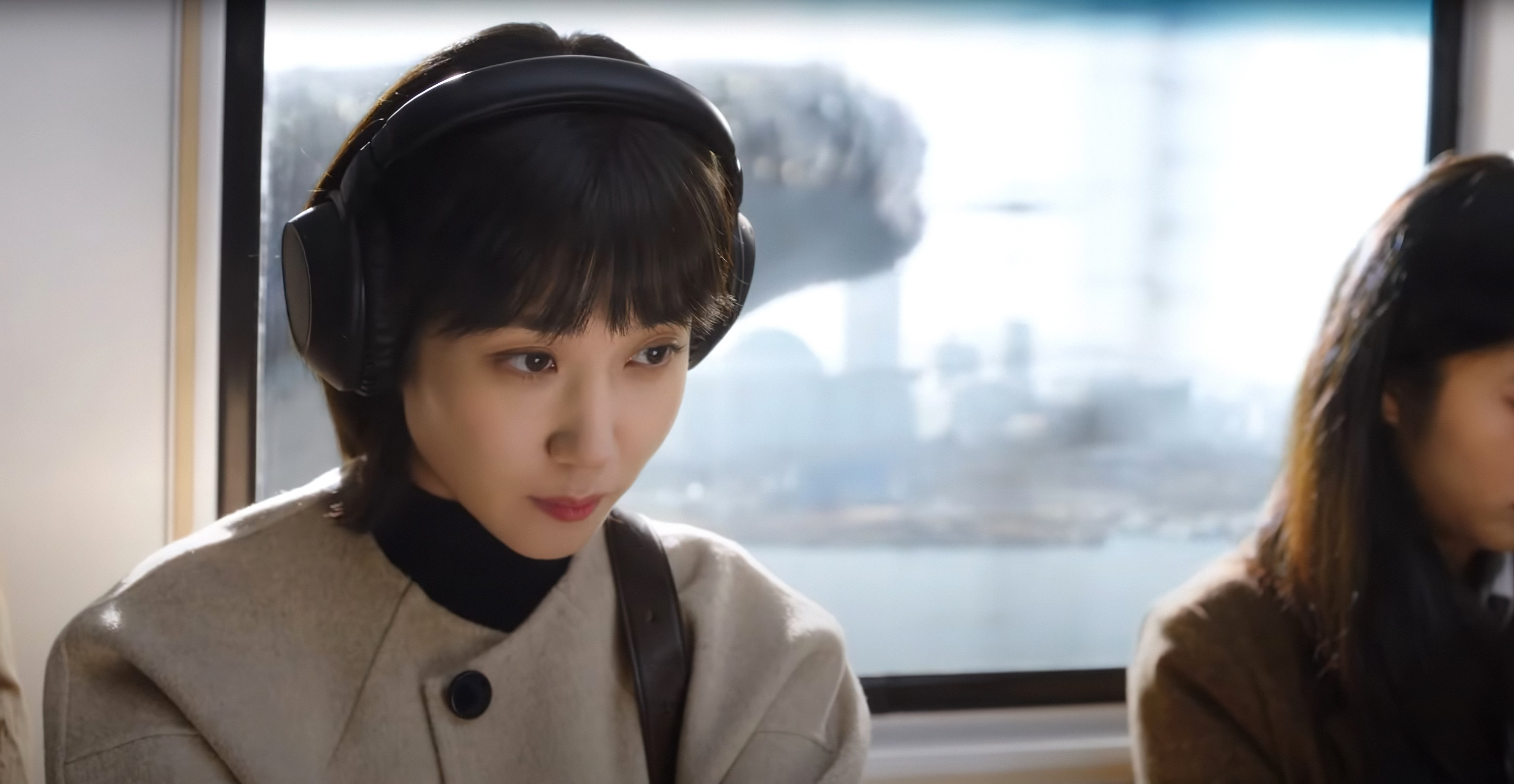 We also dive into a conversation with Squid Game‘s creator Hwang Dong-hyuk and how he feels after the show’s 14 Emmy nominations, some of which are historic including the first-ever non-English series to be nominated for Outstanding Drama. Hwang touches on his material for Season 2, even bravely claiming that he likes what he has written.

My producer Laura Sim also returns to discuss the surprising meteoric rise of Netflix’s Extraordinary Attorney Woo. We chat about how the legal drama’s viewership continues to grow, the production company’s CEO strong desires for a second season (and a musical), and why all of that might not happen.

Listen to our podcast here.

Deadline Hallyuwood is available on Apple Podcasts and Spotify.