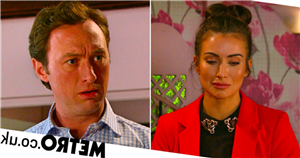 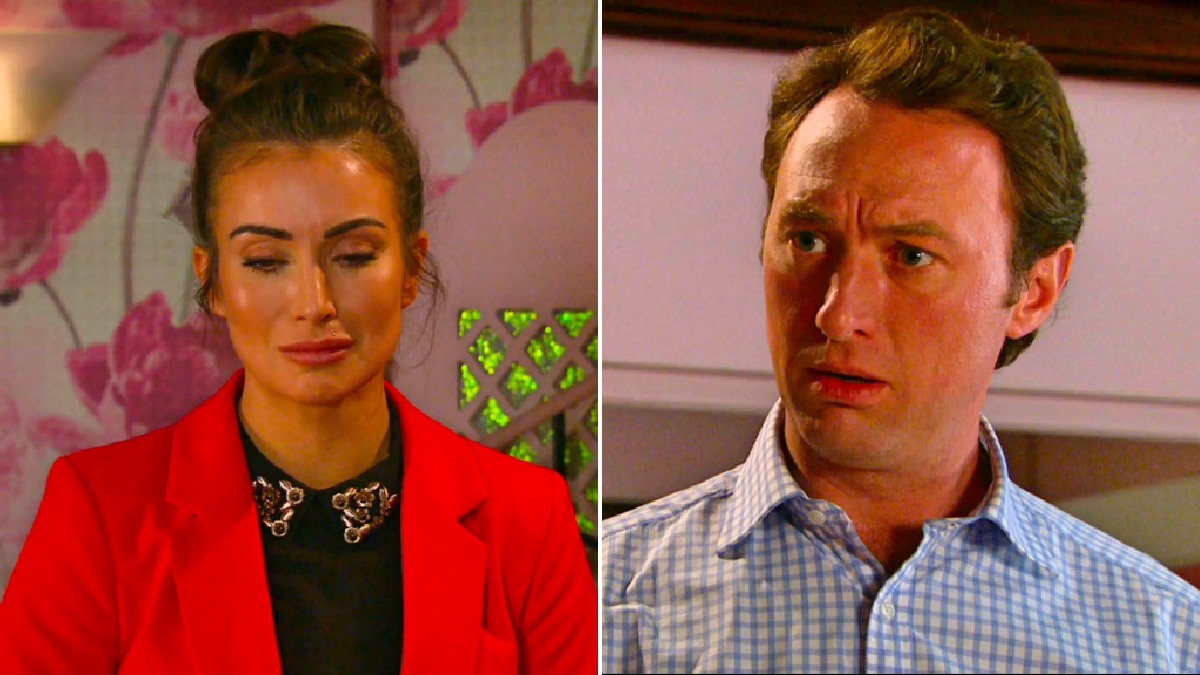 Leyla (Roxy Shahidi)’s spiral into drugs hell in Emmerdale has almost reached rock bottom – and one casualty of it could be her marriage to Liam (Jonny McPherson).

Leyla has been concealing her drug use from her GP husband for a long time, allowing him to assume that her erratic behaviour was caused by stress, or alcohol, or even that she might be pregnant.

As much as Liam was concerned for her, his fussiness and conventional manner seemed to push her towards drugs even more, as that path looked like fun and freedom compared to the sensible realities of her life. What Leyla was really trying to escape from all stemmed from the fallout of Meena’s crimes against her family, but she was kidding herself it was fun and something she had control over.

Liam eventually discovered the terrible truth about how badly his wife had become addicted to cocaine when he found her on the brink of death with lines of white powder next to her.

After returning from hospital after that terrible incident, Leyla finally admits to Liam how bad her drug taking has become. Not only that, but she’s in massive trouble with her dealer who thinks she’s ripped him off.

Later, Liam is disgusted to find that what she cares about most is what happened to the holdall of drugs that she was stashing for her dealer. He questions whether she cares anything about their marriage or about his feelings, as he’s been frantic with worry and all she seems to care about is where she’ll get her next supply of drugs.

He storms out of the house, leaving Leyla realising just how low she’s sunk. Is this the end for their marriage? 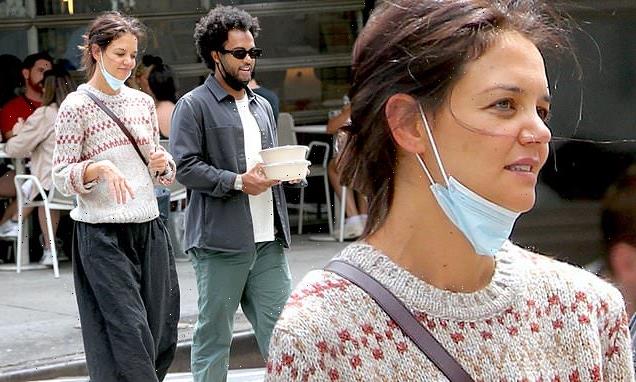 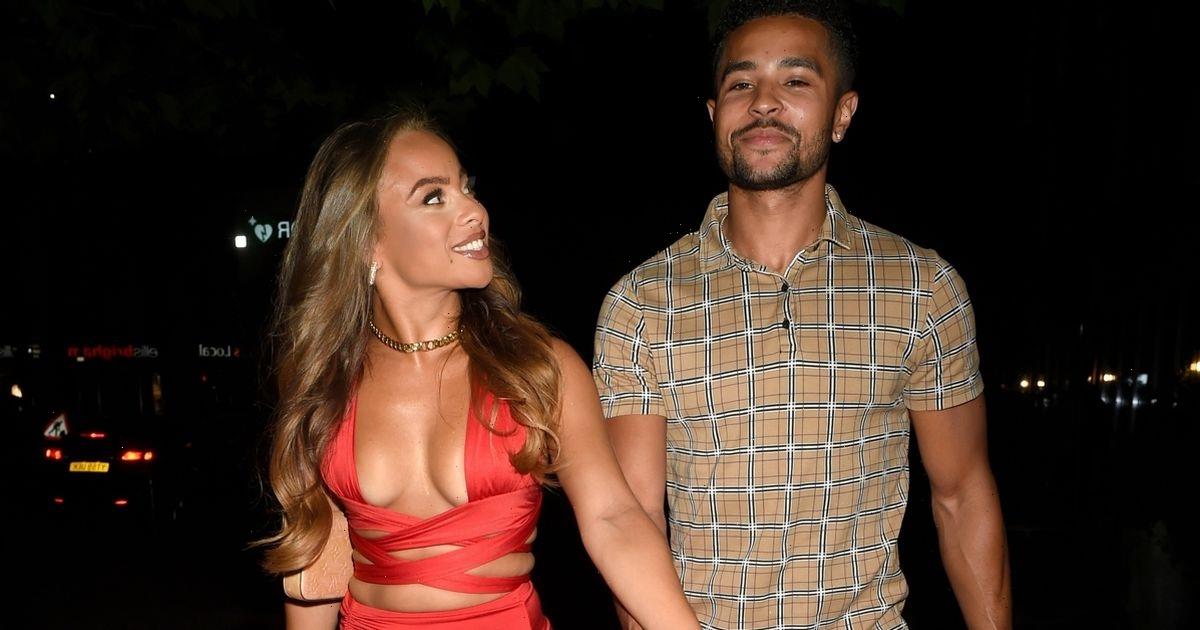