Ekin-Su Cülcüloğlu and Davide Sanclimenti ‘clashing over where to live' 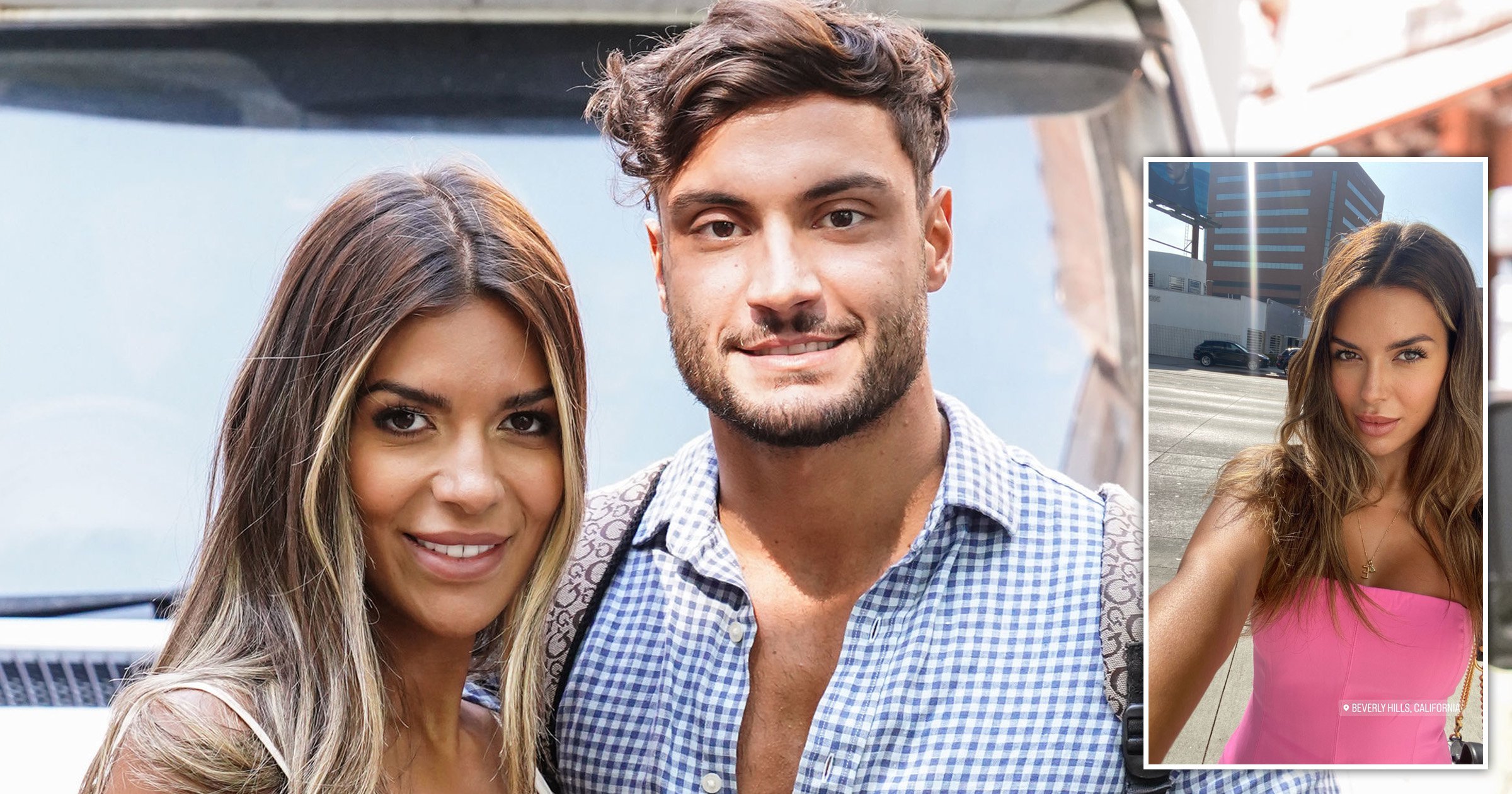 Love Island’s Davide Sanclimenti is reportedly keen on staying in Manchester despite plans to move to Essex with fellow winner Ekin-Su.

Ekin-Su and Davide won the hearts of the nation on Love Island and stormed to victory in the finale.

The pair are already lining up further projects including a travelogue-style TV show around Turkey and Italy.

However, despite the couple still going strong, it’s been reported they have hit a bit of a brick wall when it comes to agreeing on where to live.

Earlier this month, they confirmed they’ll live together in Essex, but it doesn’t seem as though those plans are quite so concrete just yet.

A source shared: ‘Davide has made a good group of friends in Manchester, he really likes the city and could have lots of work there.

They both showed on Love Island just how strong-willed they can be but Ekin thinks Davide really needs to show her she’s ‘his queen’, rather than just saying it all the time,’ they told The Sun.

However, the source added that the pair are still planning to look around properties in Essex when Ekin-Su returns from LA.

It comes as Ekin-Su admitted to missing Davide as she takes on her action-packed schedule in the US, where she’s involved with a top-secret exciting project.

The Turkish soap actress told fans on Instagram: ‘Not going to lie, Davide, I miss you, wish you were here with me now, chilling with me.

‘Hope you’re well my love,’ before kissing the camera.

She captioned the video: ‘See you soon baby… @davidesanclimenti.’

It comes after the Italian Stallion was spotted getting into a taxi with two women during a night out over the weekend.

Davide was spotted getting into a taxi with Anita Gunnarsdottir, Matthildur Ylfa Þorsteinsd and another man – thought to be one of his friends – after watching KSI’s fight at The O2 in London.

There’s no suggestion anything was going on, and Davide was also joined ringside by fellow Love Island stars Paige Thorne, Antigoni Buxton and Billy Brown.

Metro.co.uk has contacted reps for Ekin-Su and Davide for comment on this story.

Love Island can be streamed in full on ITV Hub.