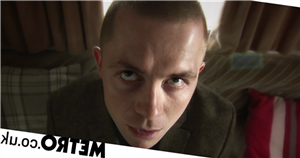 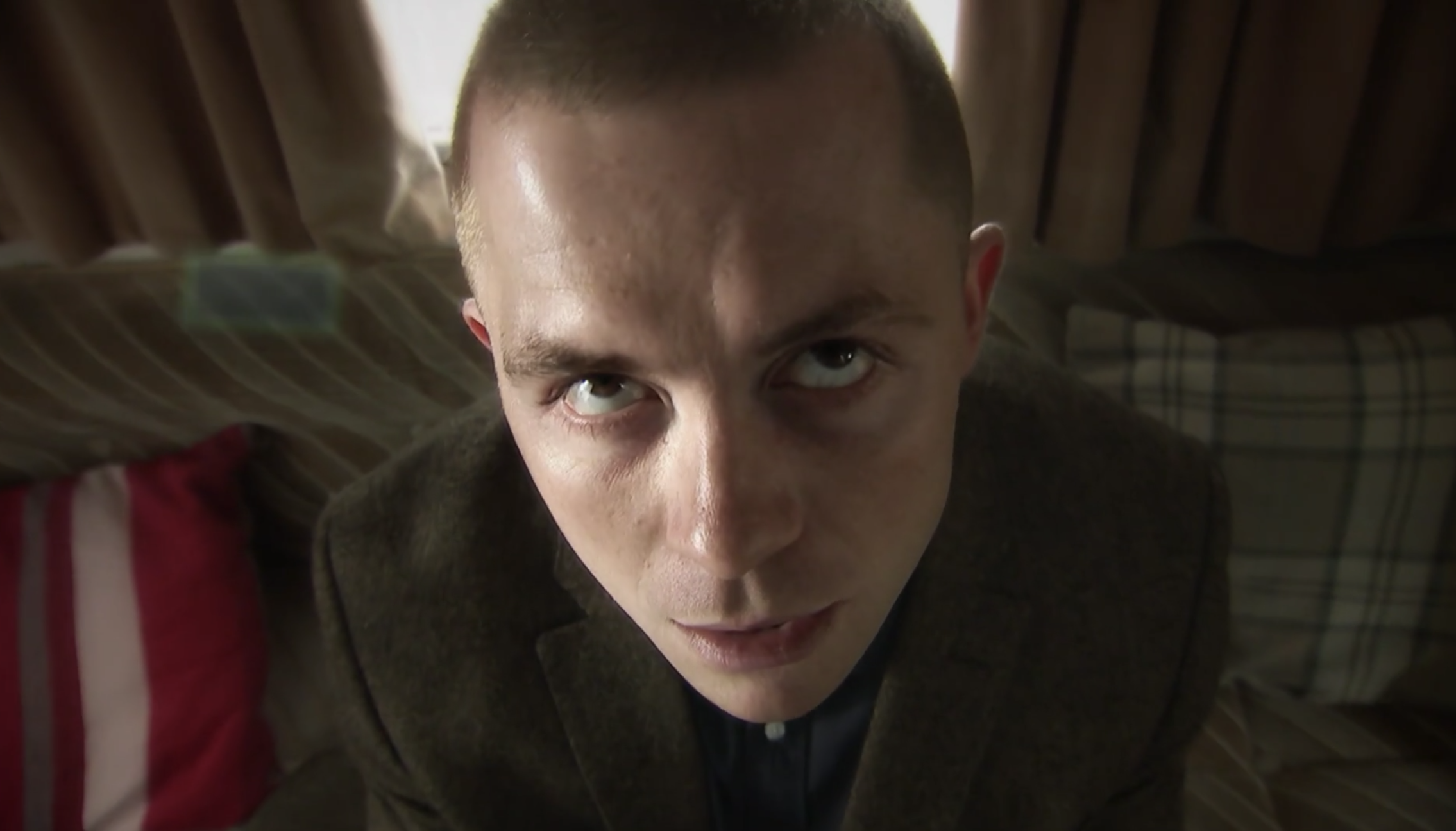 Hollyoaks has confirmed that Eric Foster (Angus Castle-Doughty) is an incel in dark scenes, as resolved to ‘take the Black Pill’ and ‘accept his fate’, thus removing himself from the ‘mainstream narrative’.

Eric, as viewers know, exhibited disturbing behaviour as soon as he rocked up in the eponymous village earlier this year, leading some fans to believe that he was an incel.

The radical misogynist frequents an online male forum to voice his dark and horrific thoughts with a community who share his twisted views, and it was here he set his sights on kind-hearted Mason Chen-Williams (Frank Kauer), who he subsequently manipulated and groomed.

Eric’s behaviour has spiralled since his debut, with him spiking a number of women in his local area, something which sister Verity Hutchinson (Eva O’Hara) recently discovered for herself.

Verity vowed to expose him to the world as the village spiker, but Eric pleaded with her to reconsider. Upon realising just how much he hates himself, Verity ultimately decided to keep shtum – but only on the basis that he seek professional help.

Eric agreed to do just that, surrendering all of his electronic devices and withdrawing from the Men’s First online group chat, much to Verity’s delight.

Tragedy struck, however, as Verity died at the hands of evil killer Bobby Costello (Jayden Fox), who pushed a bookcase on top of her after learning that she was building a case against him.

Traumatised by his sister’s death, Eric spoke at her memorial in Thursday’s (December 8) first look offering of the Channel 4 soap, claiming that she was the only ‘good’ woman on the planet.

Despite his promise to his sister to be better, he went back on his word, resolving to ‘accept his fate’ as an incel.

What is an Incel?

The term ‘incel’, or involuntary celibate, refers to men that desire sex but feel they have been denied it, something which they typically blame on women and sometimes society as a whole.

They are often members of online communities, and are hostile towards both men and women who are sexually active.

Many self-described incels have been accused of promoting misogyny, rape culture and dangerous ideologies.

‘There are serious consequences for allowing so many men to live in such misery!’, the misogynist ranted to Mason, exclaiming that the only way to ‘reject the mainstream narrative’ and ‘purify society’ is to remove himself from it.

With that thought, Eric took to his phone, researching the ‘Black Pill’, which refers an ideology in incel culture relating to the moment that incels come to the realisation that their situation is hopeless.

Black Pill is thought to derive from the Red Pill used in The Matrix, where protagonist Neo (played by Keanu Reeves) is given an opportunity to see the world as it really is.

In ‘taking the Black Pill’, Eric has therefore accepted that his situation is beyond fixing, and thus sees the world for what he believes it is. But what exactly this development will mean for him and those around him, however, remains to be seen.

Hollyoaks continues Friday December 9 at 7pm on E4, or stream the next episode from midnight on All4. 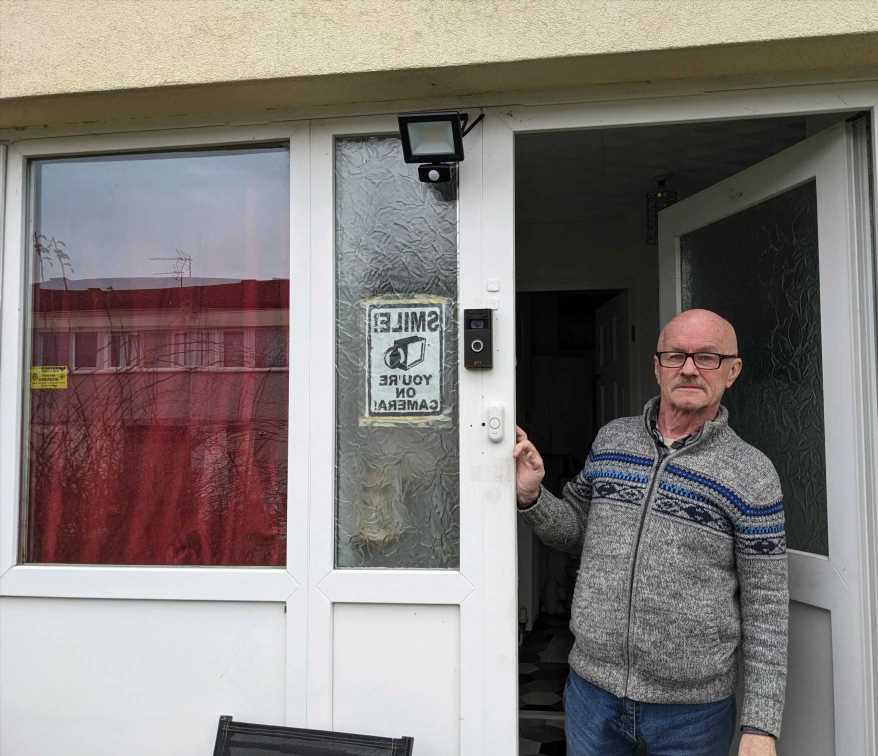 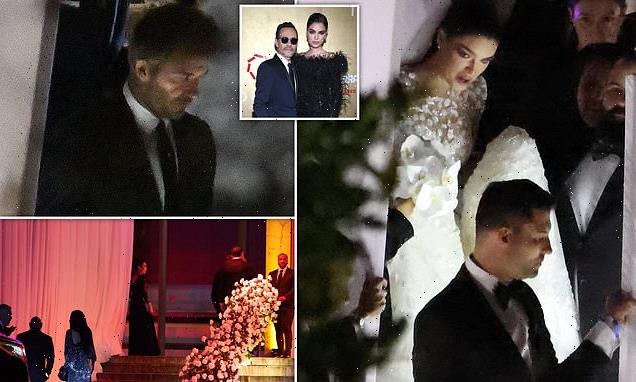 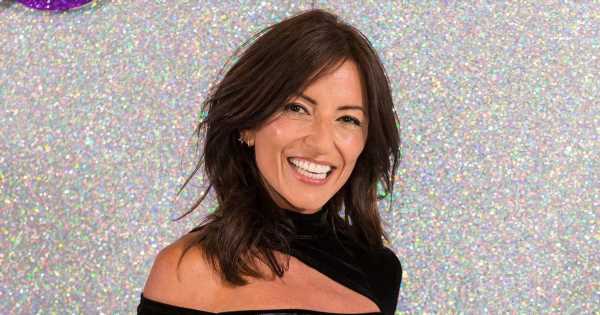 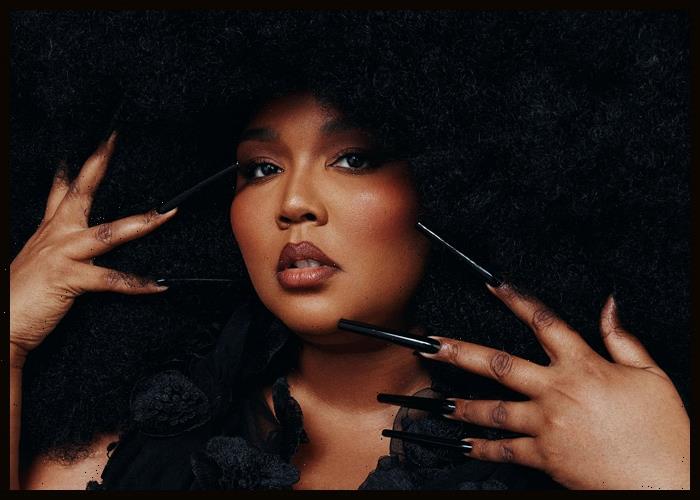