Jeff Bridges opens up on anxiety: 'I always feel ill-prepared for roles' 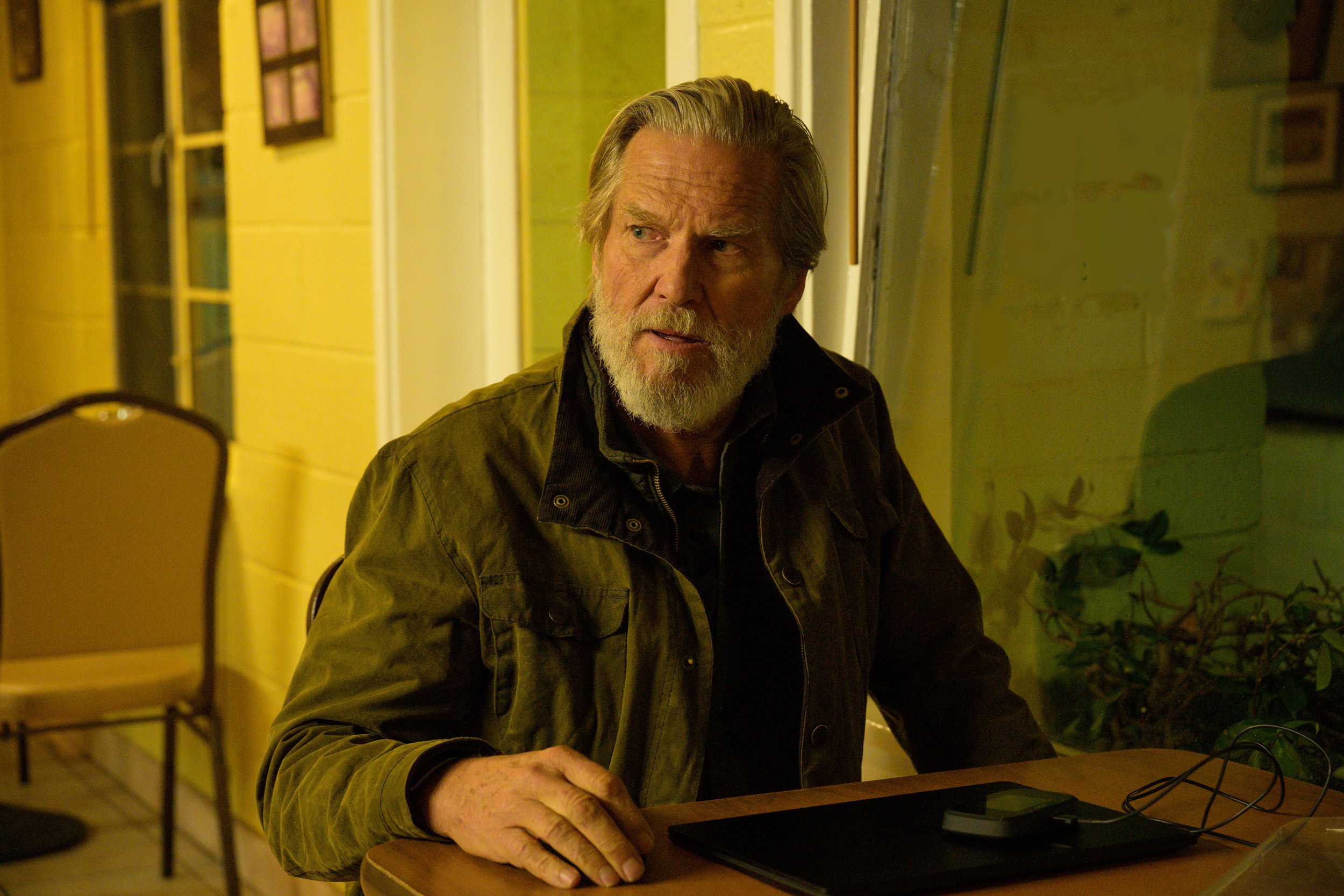 Jeff Bridges might be one of the most iconic actors in the world – but even he’s not immune to a serious bout of nerves.

The Big Lebowski actor, 72, has opened up on anxiety ahead of his starring role in his new series The Old Man.

Speaking to Metro.co.uk and other press about what he found most difficult, Jeff explained: ‘I always feel ill-prepared and not ready.

‘My mother, when I was a kid going off to work, she could tell I was anxious as I got in the car. She said, “Jeff, Jeff, come here!” I said, “What mom?” She said, “Remember, don’t take it too seriously and have fun!” I said, “Oh yeah, thank you mom.”

‘And now my wife, Sue [Geston], we’ve been married 45 years, I’ll be anxious for a role like The Old Man, and I’d be going out to work, and I’ll say, “I’m so anxious,” and she’ll say, “Jeff, you’re always like that…Remember, don’t take it too seriously and have fun.”

‘So that’s the challenge, always, to relax!’

Jeff, who has come out the other side after being diagnosed with lymphoma and ‘nearly dying’ of Covid-19, added that he understands people have a view of him being super laid back but insisted: ‘It’s an act.’

‘I’m apparently laid back but I’ve got the other thing going too,’ he went on. ‘I’m just as anxious and paranoid as the next person. [I use] different strategies to deal with my paranoia and anxiety and again, that corny L-word – love seems to come to mind.

‘To receive this gift that we’re given, just being alive, often that gift is something that apparently you don’t want. Like who wants cancer and Covid? But as it turns out, I look back on it and I say, “That was a nightmare sometimes but I’m glad I went through it.” I’ve learnt things during that time that I wouldn’t have learnt during a smoother time.’

Jeff is currently starring in new drama The Old Man, which follows former CIA agent Dan Chase as he’s forced to run from people who want to kill him.

In March 2020, production on the show had to shut down due to Covid-19. It resumed in autumn 2020 but was halted when Jeff was diagnosed with lymphoma and underwent treatment.

Chemotherapy left the actor’s immune system weak and, in March 2021, he contracted Covid-19, describing himself as ‘pretty close to dying’ from the illness.

Thankfully, he pulled through and, in September 2021, he announced his cancer was in remission.

The Old Man will be available to stream on Disney+ from September 28.