After losing a libel court case to The Sun newspaper in the UK, Johnny Depp was asked to resign from the Fantastic Beasts movie franchise. The 59-year-old had played the villain Grindelwald in the first two Harry Potter prequels and only shot one scene from the third.

Depp’s contract allowed him to walk away with his full $16 million salary for the third outing, despite being fired from the franchise.

He was soon replaced by James Bond villain star Mads Mikkelsen for The Secrets of Dumbledore, which was released earlier this year.

However, having won a libel case against his ex-wife Amber Heard in the US, Depp is now making a return to filmmaking.

And with this news, his Grindelwald replacement reckons he could very well reclaim the role in Fantastic Beasts 4. 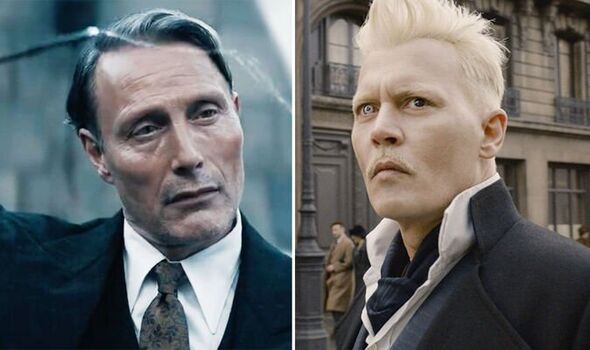 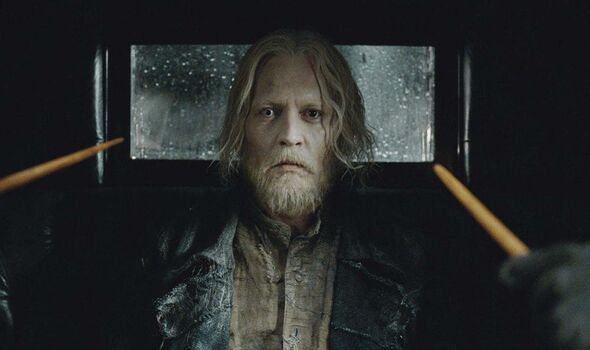 Speaking with Deadline, Mads said: “It was very intimidating [to replace Depp]. Obviously, well, now the course has changed—he won the suit, the court [case]—so let’s see if he comes back. He might. I’m a big fan of Johnny. I think he’s an amazing actor, I think he did a fantastic job. Having said that, I could not copy it. There’s there was no way I could just copy it, because it’s so much him. It would be creative suicide. So, we had to come up with something else, something that was mine, and build a bridge between him and me. So, yes, it was intimidating. His fans were very, very sweet, but they were also very stubborn. I didn’t interact too much with them, but I could understand why they had their hearts broken.” 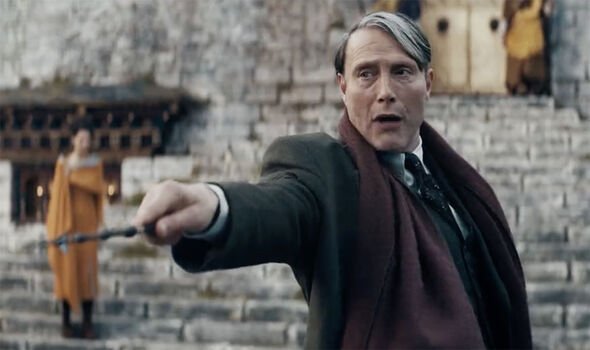 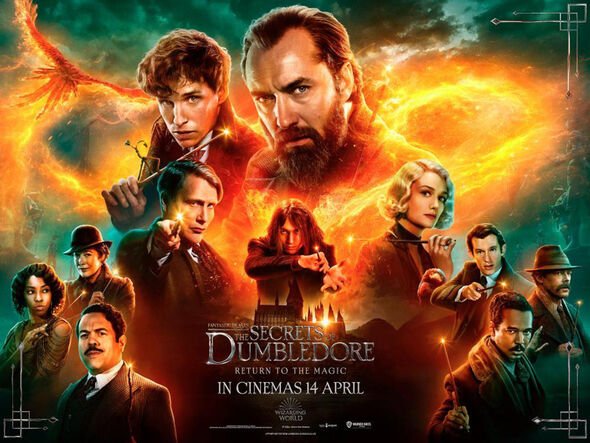 Fantastic Beasts 4 is yet to be green-lit by Warner Bros, with the film and the fifth and final instalment being dependent on the box office success of The Secrets of Dumbledore.

The Harry Potter prequel made $405 million on a budget of $200 million, which was the lowest-grossing movie of the franchise.

Set in 1932, proposed sequels written by JK Rowling would take the action up to 1945 when Dumbledore defeated Grindelwald in a duel and became the bearer of the Elder Wand, one of the Deathly Hallows.

Meanwhile, Depp is busy with other newly announced film projects.

Additionally, the Pirates of the Caribbean lead will be directing his first film since his debut 25 years ago, The Brave co-starring Marlon Brando.

This movie called Modigliani is a biopic of Italian artist Amedeo Modigliani and is co-produced by Al Pacino.