EXCLUSIVE: Legendary got ahead of the scrum and pre-emptively acquired Fight Fast, a spec script by Chris Sparling. The project is a high-concept take on underground fighting that has franchise potential.

He also wrote Greenland, the Gerard Butler-starrer for STX and Thunder Road, and the Gus Van Sant-directed Sea of Trees, which starred Matthew McConaughey and Ken Watanabe. His breakthrough was Buried, the claustrophobic thriller that starred Ryan Reynolds.

Sparling is represented by UTA, Kaplan/Perrone Entertainment and Lichter, Grossman. 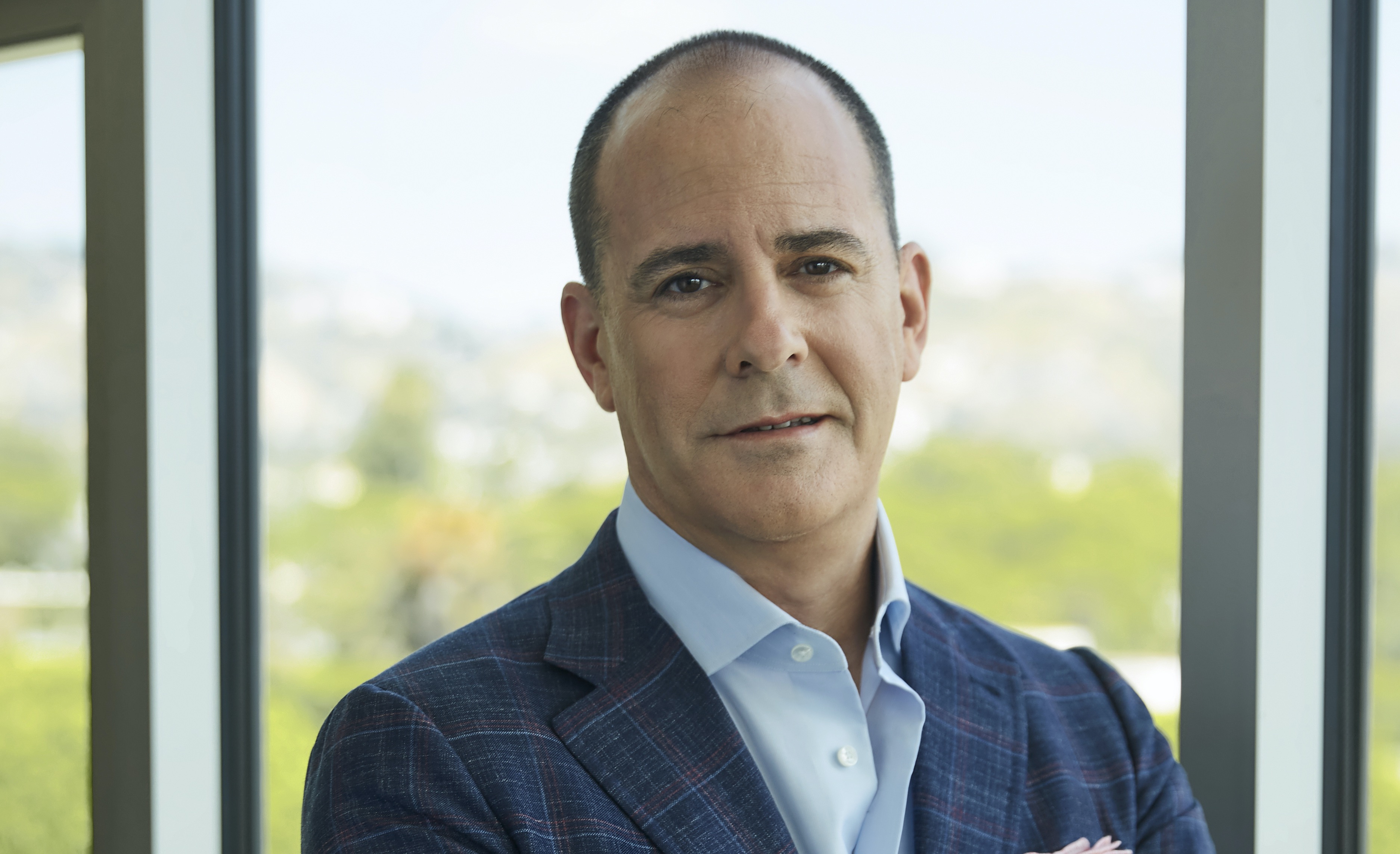