Former BBC royal correspondent Jennie Bond joined GB News hosts Eamonn Holmes and Ellie Costello to discuss the latest four-part documentary surrounding Princess Diana’s death which aired on Channel 4 on Sunday night. During the first episode, new details surrounding the circumstances of her death emerged leaving many to question what happened on that night in 1997. Touching on the new details, Jennie made it clear she did not think there was a conspiracy about her death, as well as Diana’s two sons Prince William and Prince Harry.

Reacting to the broadcast of the documentary, Jennie referred to Diana as an “icon” and believed people should “let her rest in peace.”

She said: “Diana was and is to an extent an icon. She died young and in the eyes of so many people she will be forever young and she will forever be a victim, not only of her marriage and of the royal family but of this accident.

“I personally don’t believe it, her sons do not believe it. They have been told in great detail in later life about what went on there by Lord Stevens, the former head of the Met.

“He’d sat them down for an hour and a half and talk to them about it. They believe it was an accident.” 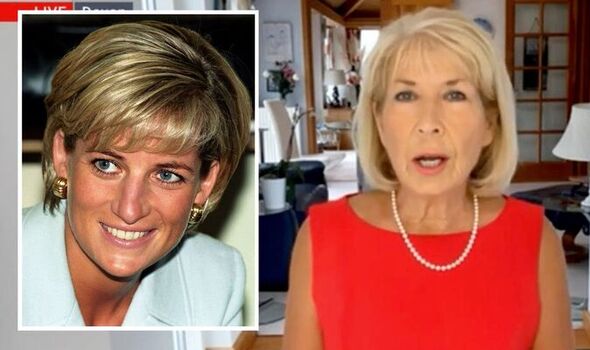 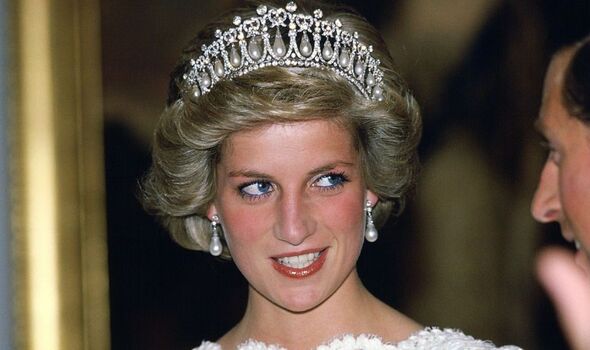 Speaking on the events which happened during the investigation, Jennie added: “There was a jury inquest, which was nine years after the accident.

“It sat for six months…and at the end, having interviewed 278 People over six months, a jury decided by a majority verdict that it was the grossly negligent driving of Henri Paul and those who followed, the paparazzi, that caused the crash, so I think we have to go with that.”

Touching on how the family must have felt at the time, she expressed: “It must be awful to be William and Harry, and to be Charles also, and to have these facts.

“These allegations are brought up again, the facts are shown on television, the fact of their mother’s death. 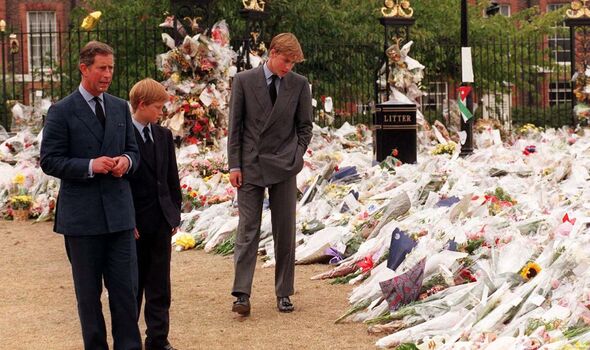 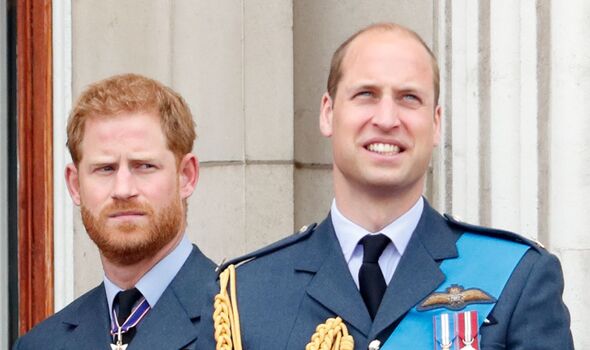 “If I was either of them, though, I would be so curious to know every single detail, I probably couldn’t resist watching but if they did watch it would be an extremely emotional and hurtful watch.

“I think perhaps it is time to accept the jury’s verdict, accept the result of two police investigations, and let her rest in peace.”

Jennie praised the documentary and described it as a “very measured piece of work” whilst admitting there were some things that she didn’t know.

The journalist wasn’t the only one who had an issue with the documentary, with many viewers at home calling for documentaries surrounding her death to be stopped.

Whilst watching the first instalment, viewers took to Twitter with Christopher Wightman commenting: “Watching #Investigatingdiana as we approached her 25th anniversary since that terrible tragedy.

“Isn’t it about time we stop creating documentaries about her death, let her rest in peace & let the Princes get on with their lives?”

@duchessofpoms added: “The media need to let the woman rest in peace, and stop using her death anniversary to rewrite her life and story. #RoyalFamily #InvestigatingDiana.”

@EmzieLangan fumed: “It’s been 25 years and all these incessant programmes and documentaries need to stop.

“Let the woman rest in peace. Let her boys and their families be able to switch on the telly without seeing yet another program about their mother! #InvestigatingDiana”

@IckleSoldier said: “#InvestigatingDiana There’s no point in going over this again and again. Having this regularly popping up in the media can’t be good for her children.”