LOVE Island star Tasha Ghouri sparks fresh drama in the villa tonight when she invites her co-stars to join her for an announcement.

The outdoor seating area – the scene of both dumpings and Islanders walking out – has hosted much of the drama this series. 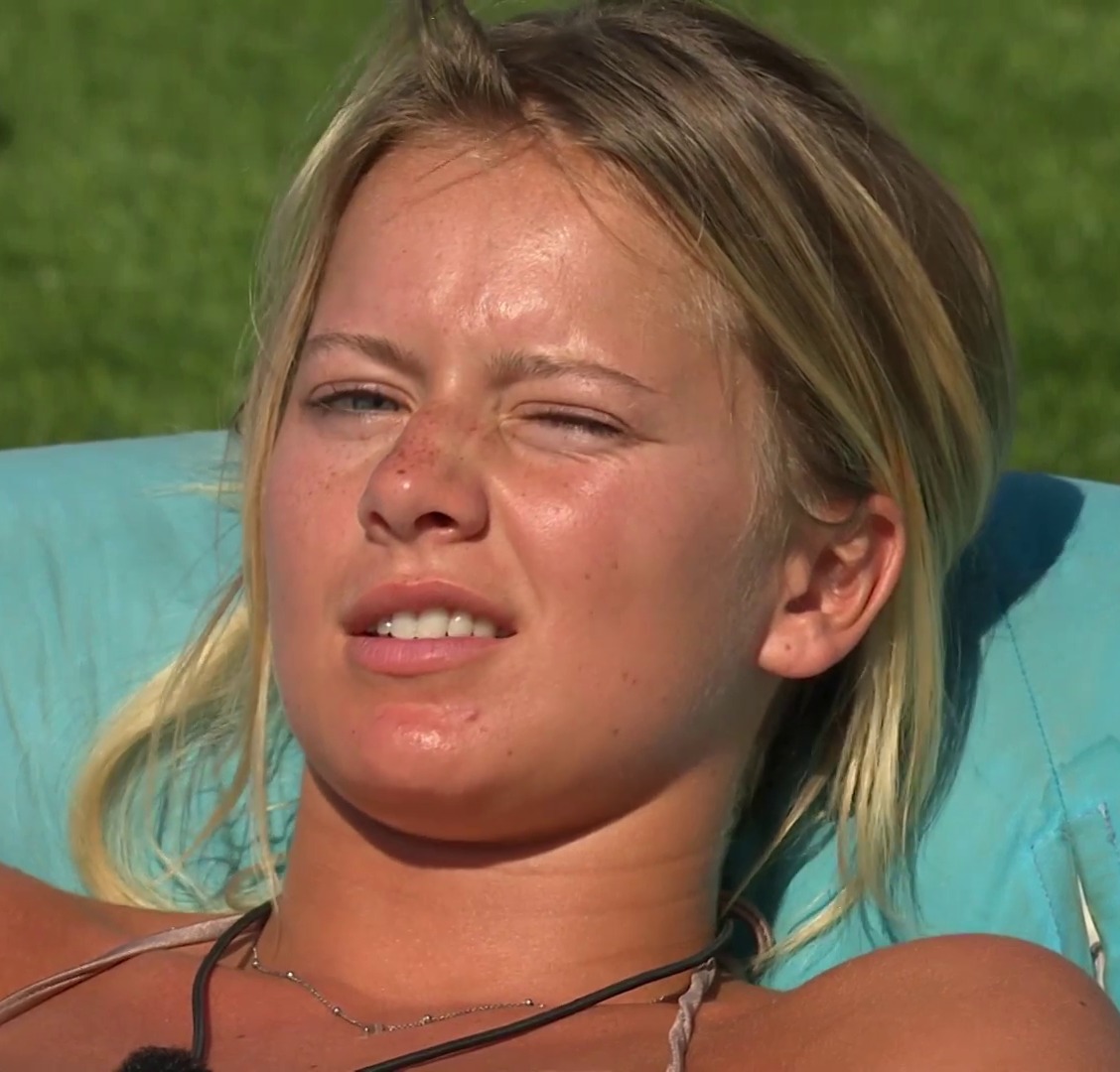 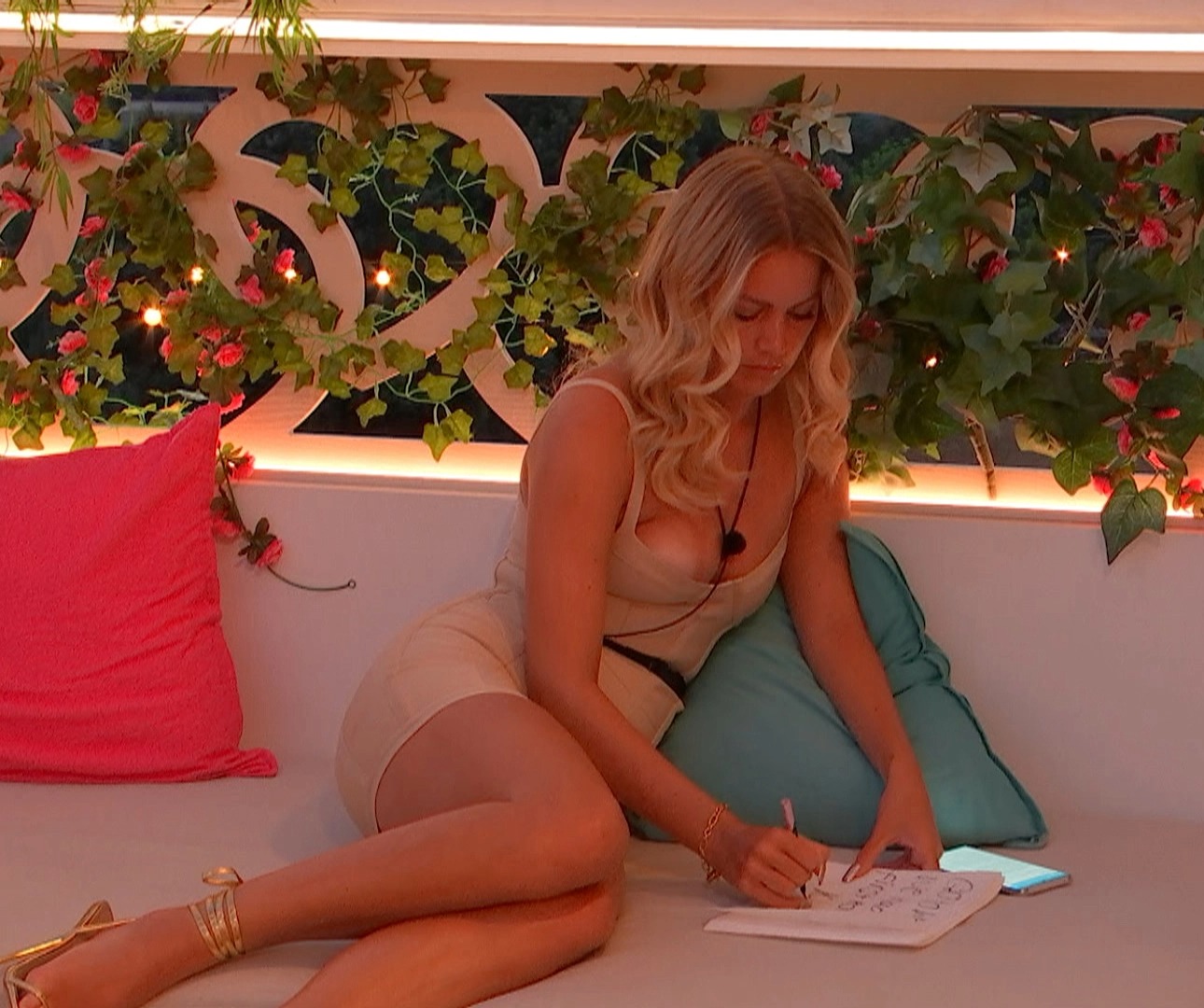 However, Tasha quickly explains to her assembled audience that her announcement is a positive one.

In scenes to air tonight, she tells the group she's been busy planning a special surprise for partner Andrew Le Page and needs their help.

The dancer explains: “I’ve been planning on making Andrew my boyfriend" adding "I've made up a whole speech."

She leaves notes around the Love Island villa in places that are special to them for Andrew to find – presumably omitting any spots where he was getting busy with Coco Lodge. 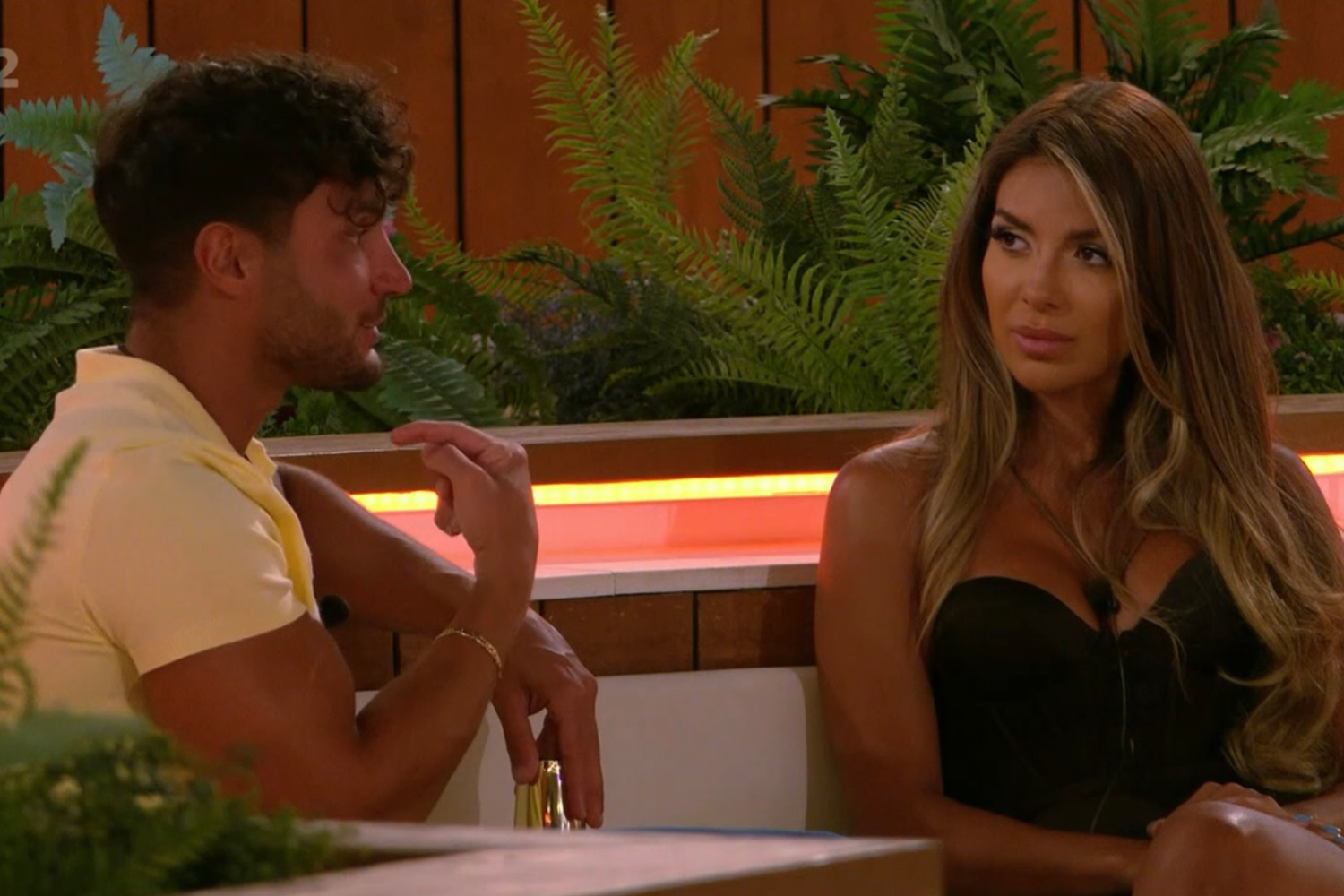 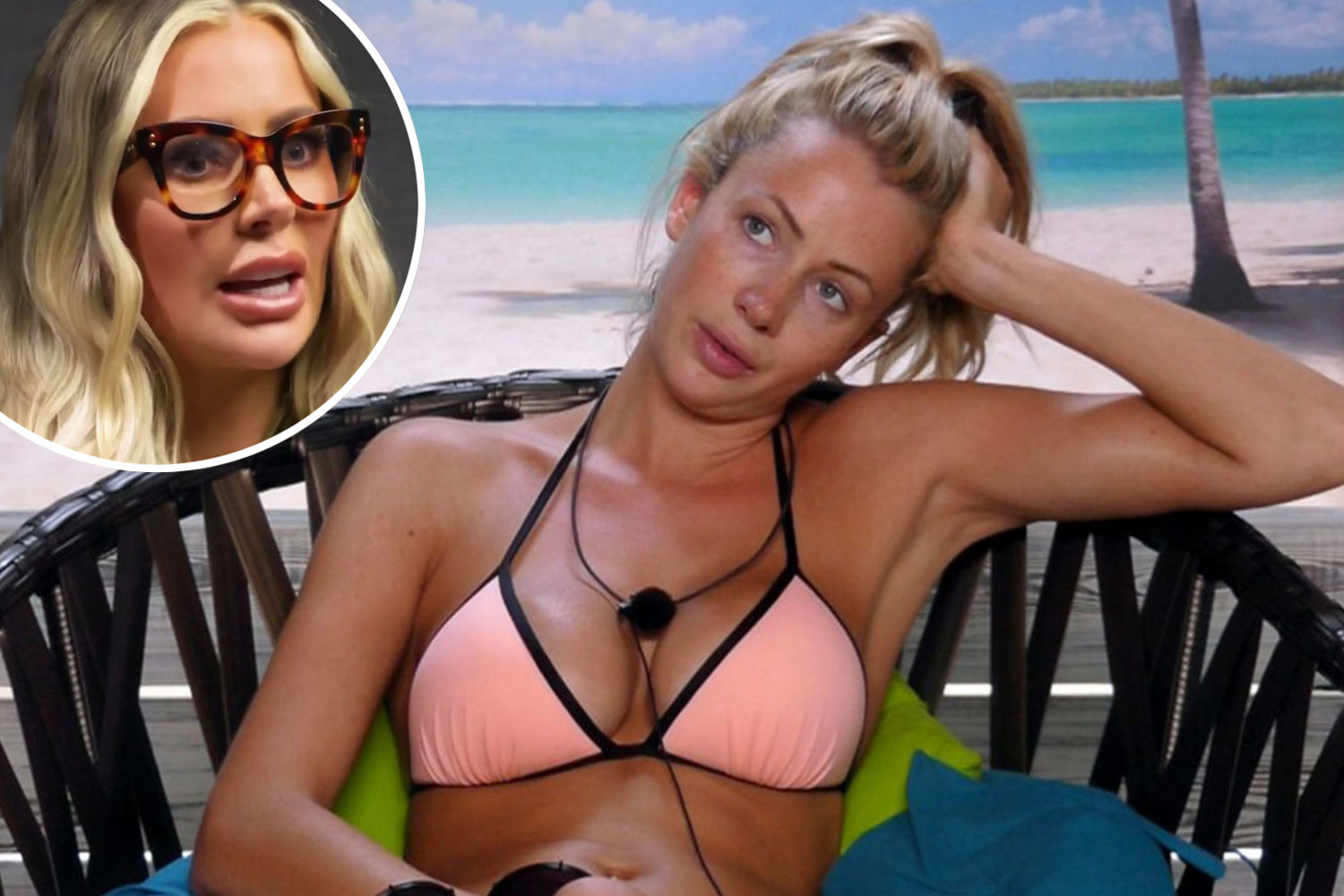 Tasha then waits nervously for the other Islanders to start the plan – but TV bosses have not revealed how Andrew reacts.

However, it's perhaps the last time in Thursday's episode that the Islanders are gathered to receive good news.

Ekin-Su later gets a text message asking all Islanders to assemble at the firepit – where they learn that viewers have been voting ahead of a dumping.

Adam Collard reads: “The public have been voting for their favourite girl and their favourite boy. Those with the fewest votes are at risk of being dumped from the Island tonight.”

Love Island fans all have same complaint about Paige 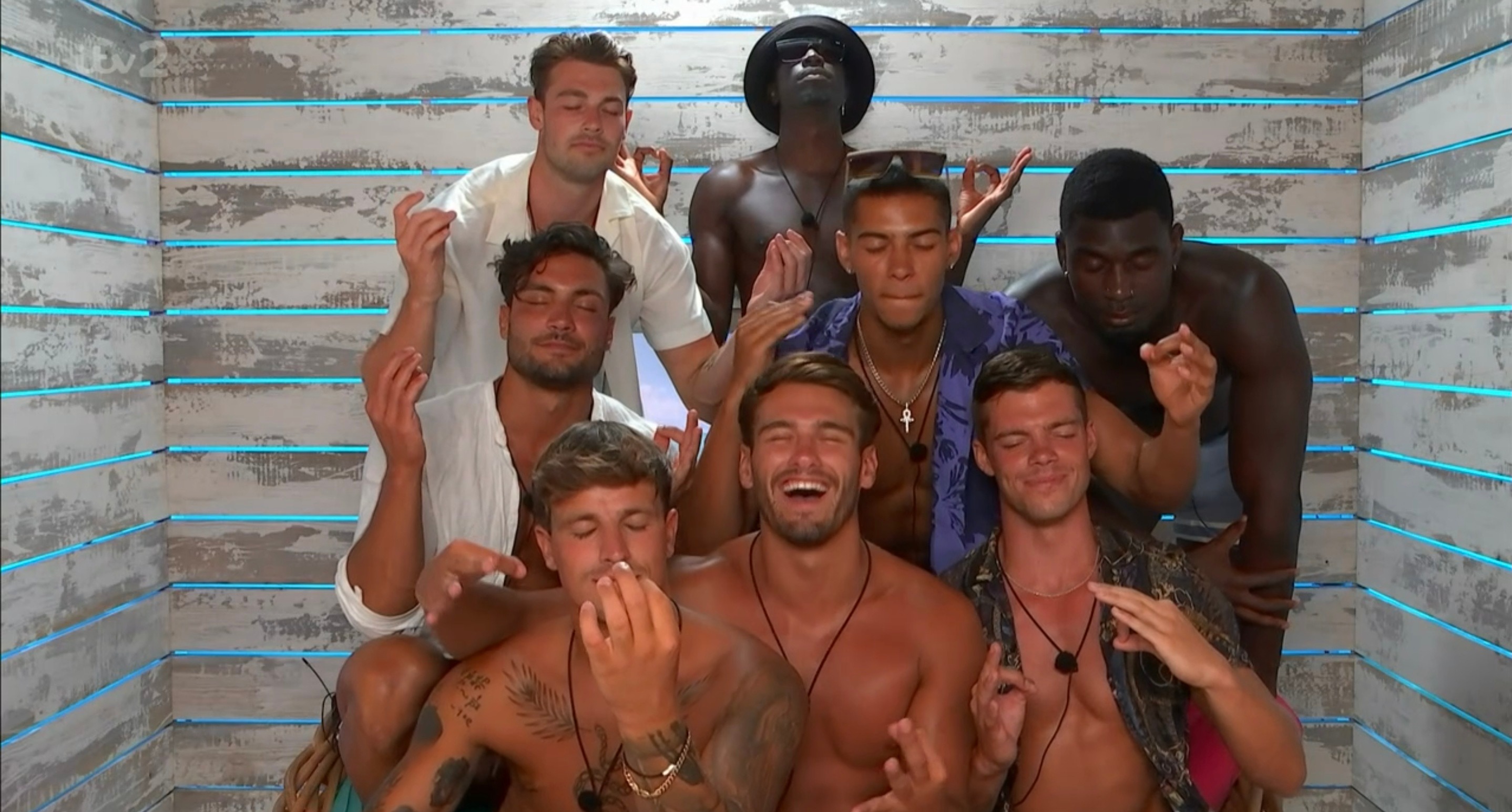 Love Island fans convinced ANOTHER islander has quit after he ‘disappears’

The eviction follows a recoupling that is set to reunite some couples- and potentially split others.

Villa veteran Adam is first to pick as the newest boy – if you ignore his previous stint back in 2018.

But will Andrew and Tasha manage to make it back together before she asks him a very big question?

Coco and Guernsey estate agent Andrew got together at the Casa Amor stage of the show – with him even recoupling with her.

The pair had a whirlwind romance, kissing all over the villa and getting very steamy in bed after-hours.

However, the relationship soured when the two villas were combined again, after Tasha brought Billy Brown back.

Coco told Tasha all the gory details of what went on when she was away – including a very unexpected sex act.

Despite her initial horror, estate agent Andrew has managed to rekindle their relationship. 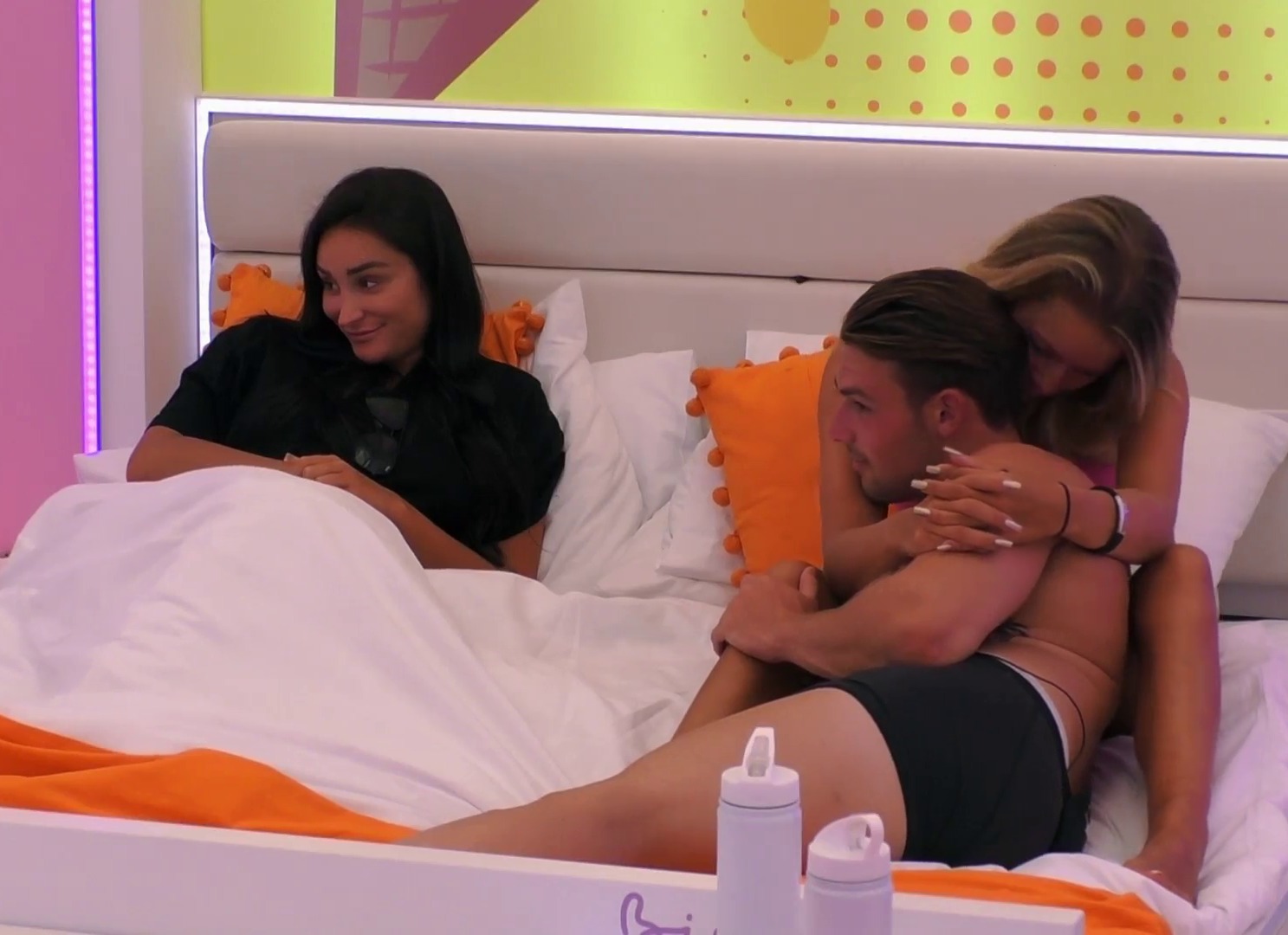 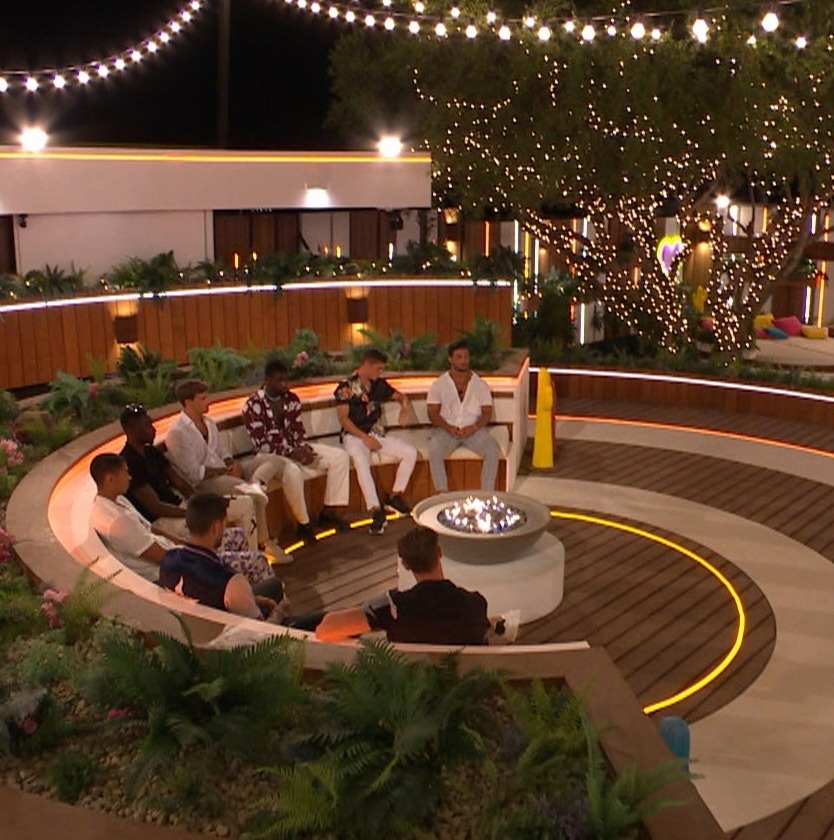