The influencer’s nose appeared covered in blood and looked like chunks had been taken out of it. 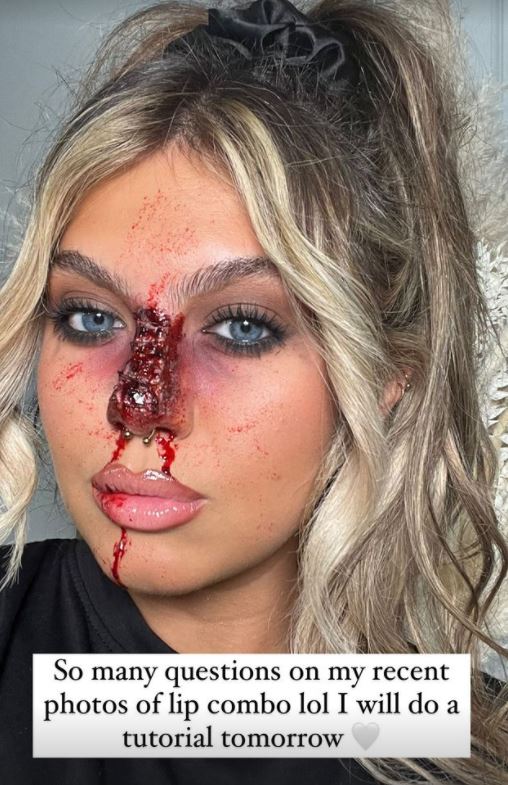 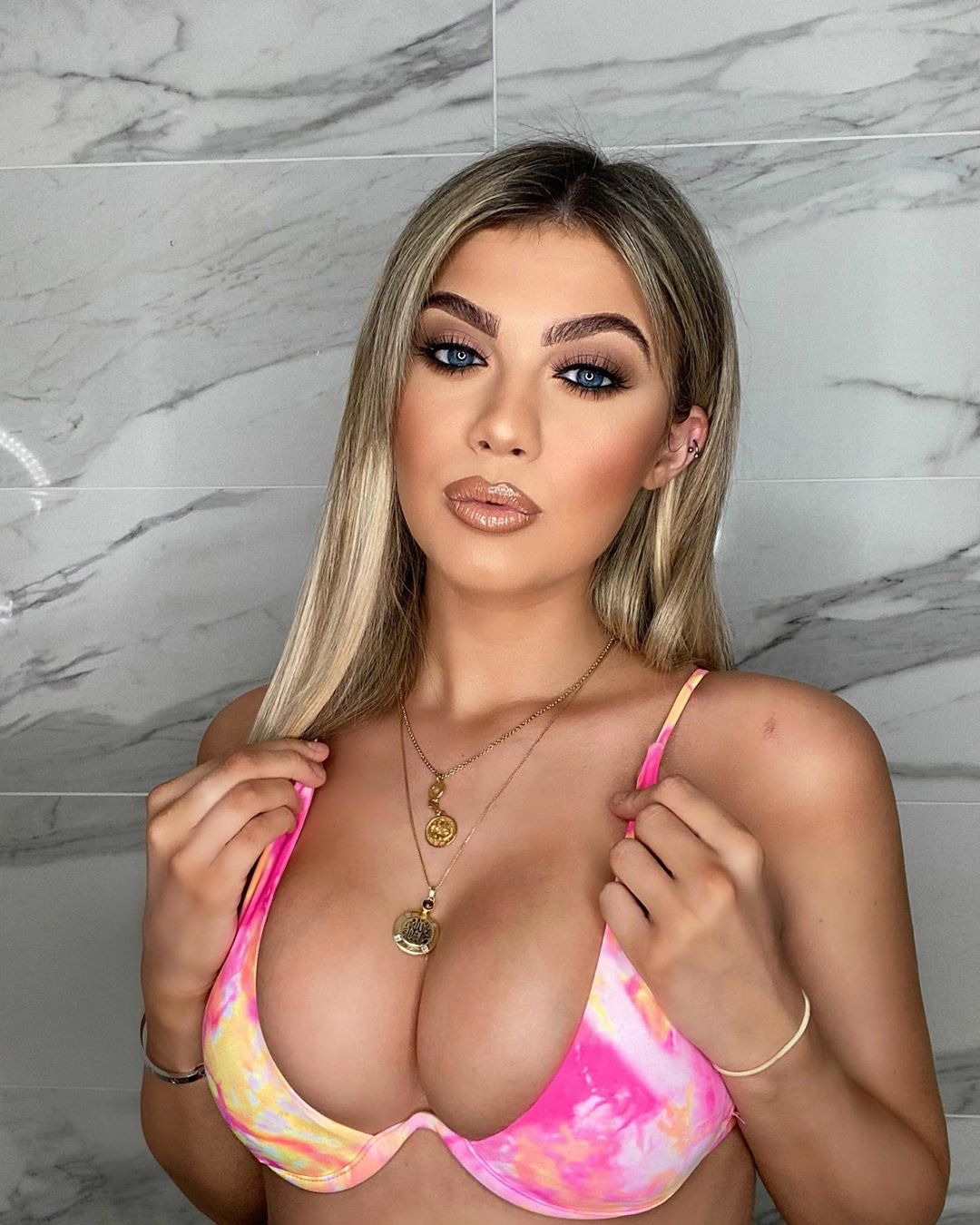 But it was in fact just make-up, which Belle was forced to confirm after her followers expressed concern.

She revealed it was just some very impressive Halloween make-up.

The 24-year-old is a trained make-up artist and she continues to share tutorials with her fans after finding fame on Love Island.

Belle, who is the daughter of Football ­Factory actor Tamer ­Hassan, 53, hit headlines last year after she was attacked in an unprovoked attack on a night out. 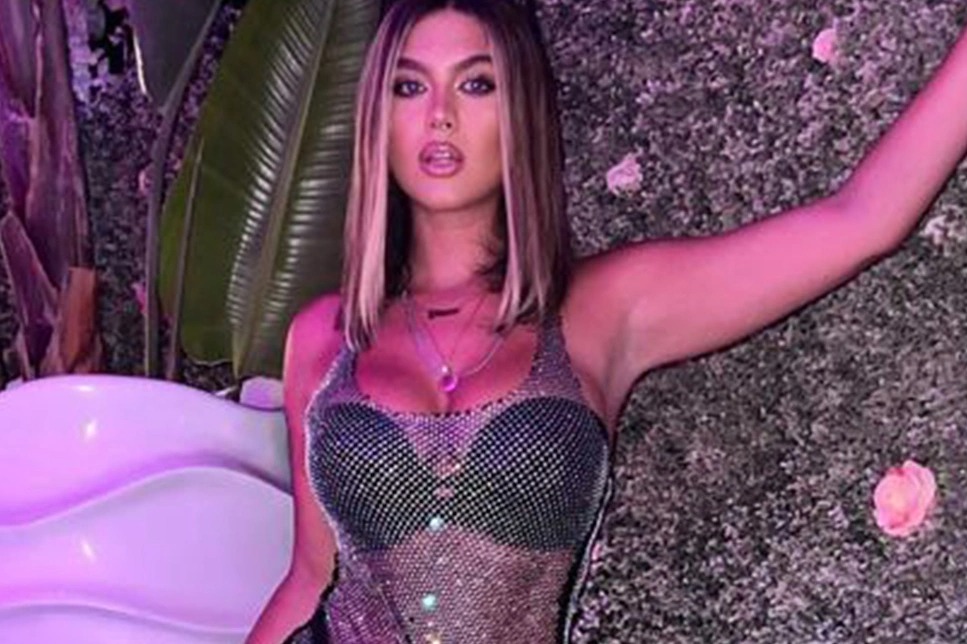 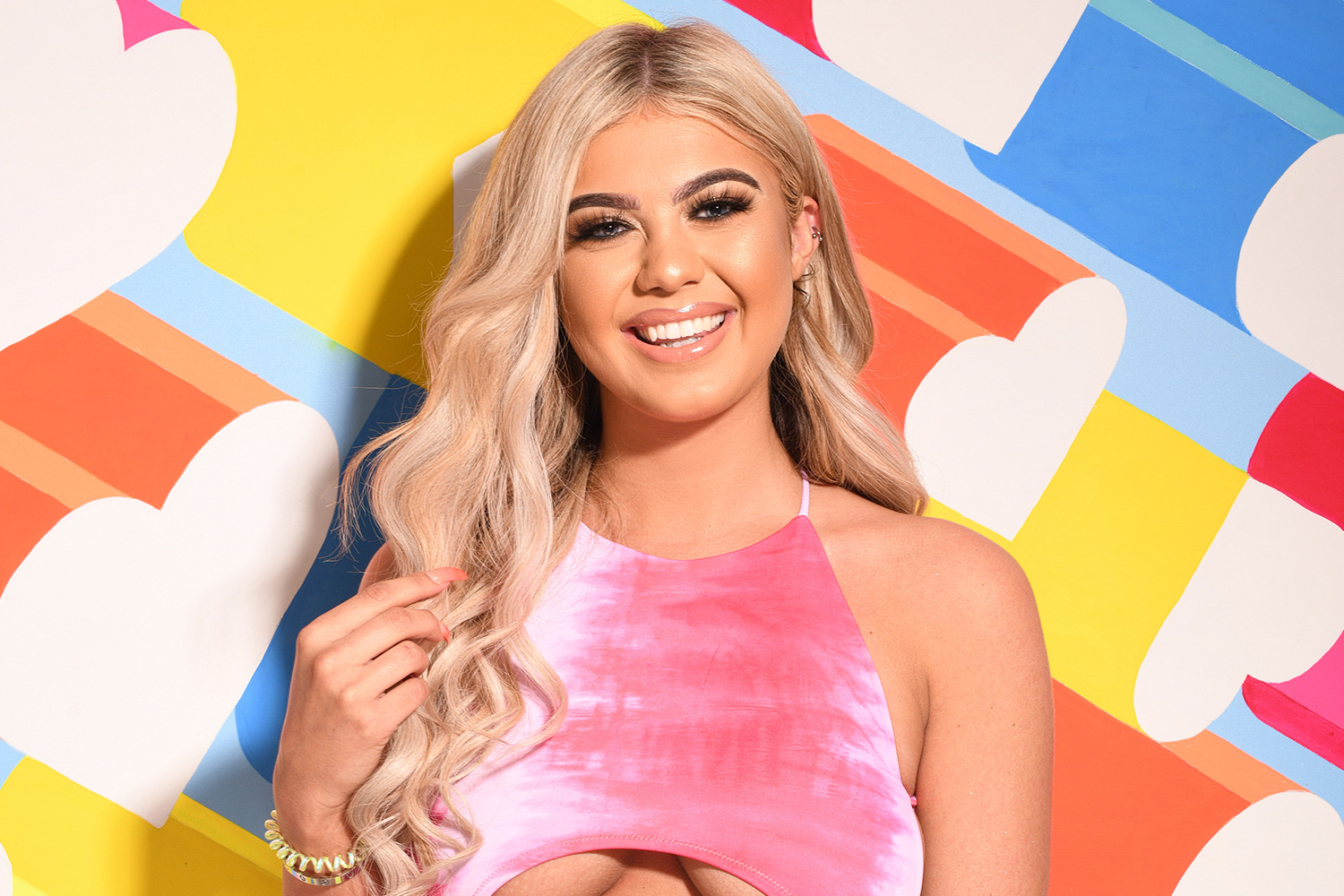 She was a late arrival on Love Island, appearing on day 30 of season 5 and remaining in the villa until day 56.

Belle branded it a "poxy TV show" as she ranted about the dark side of reality TV following the incident.

Belle wrote on Instagram: "It's so sad to think because of the short time I had on a poxy TV show that I will never be able to live my life again without being hit in the face for no reason or go out without girls starting on me and abusing me for no reason.

"I'm sick of having to stand up for myself to prove I'm not a c*** to people and try to stand strong to show I'm not an idiot to everyone who asks.

"This is my reality and I'm sick of trying to stay strong. 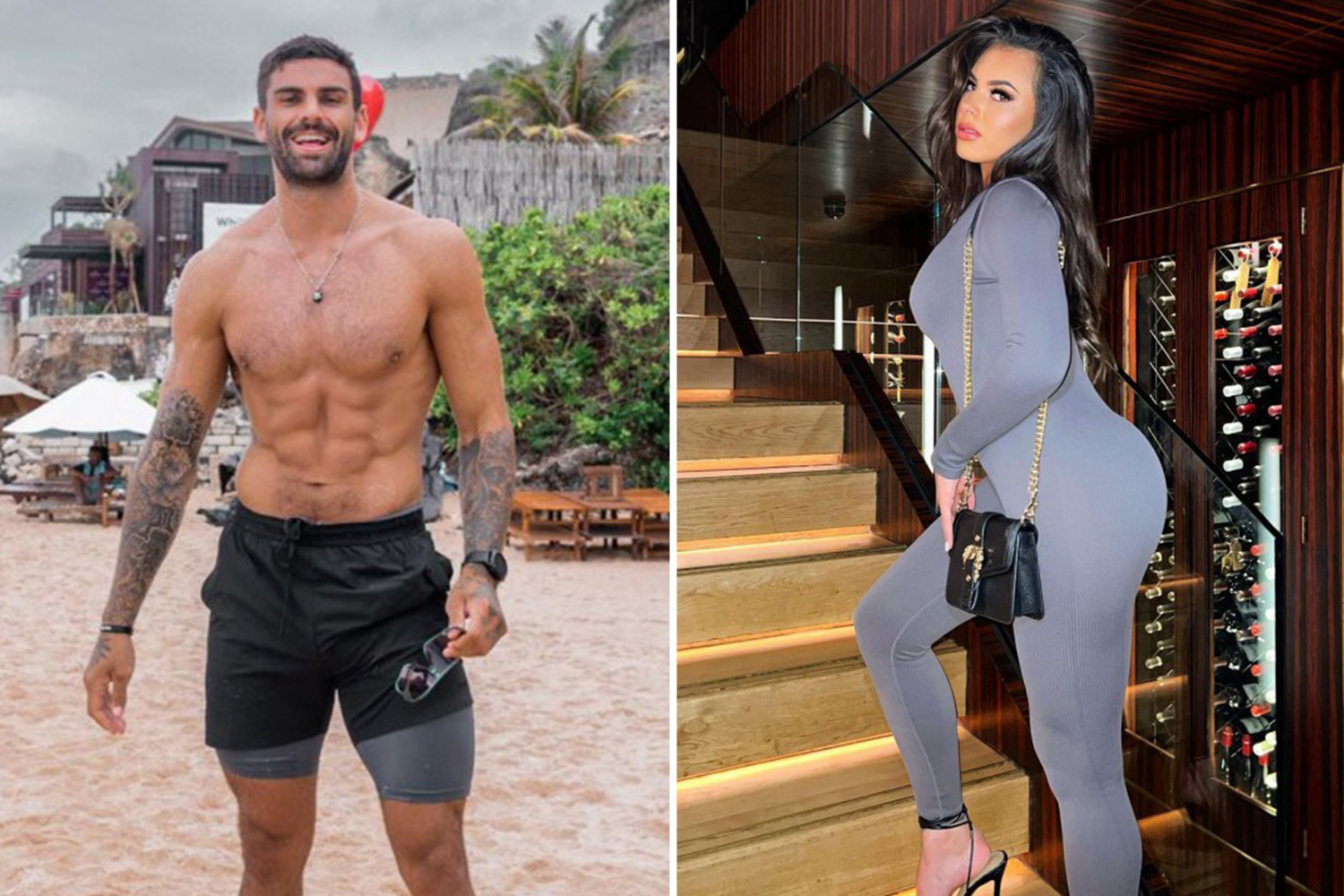 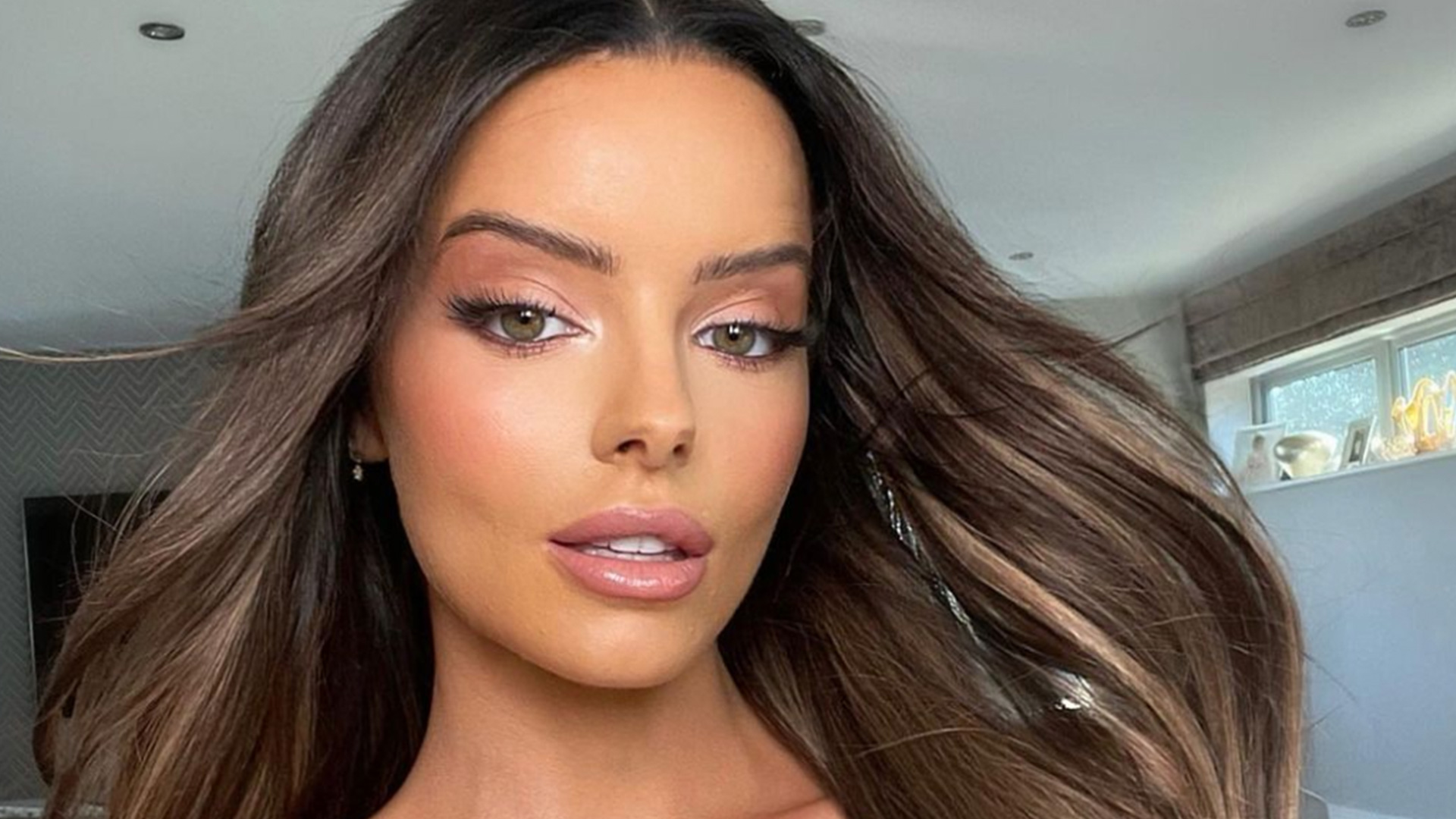 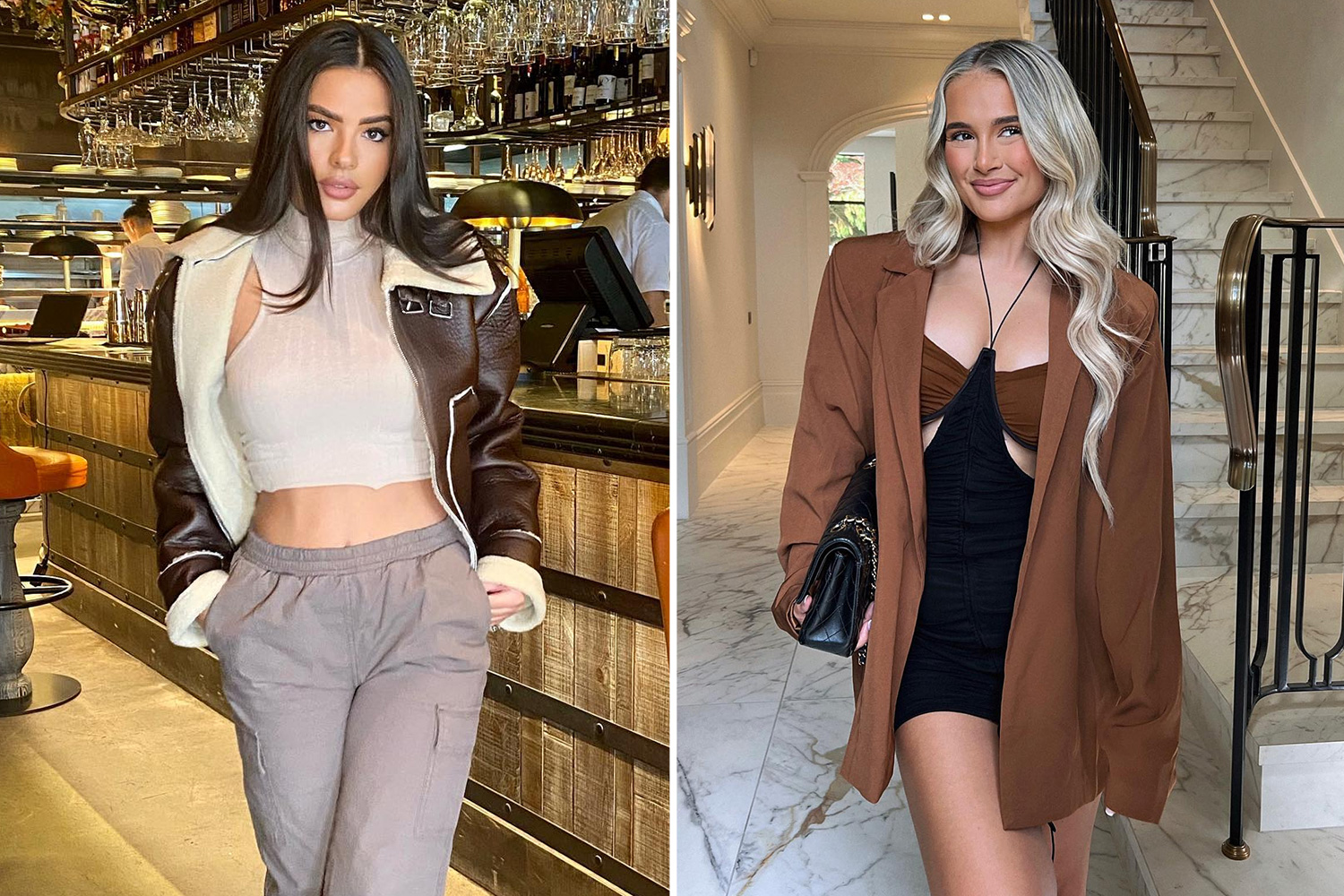 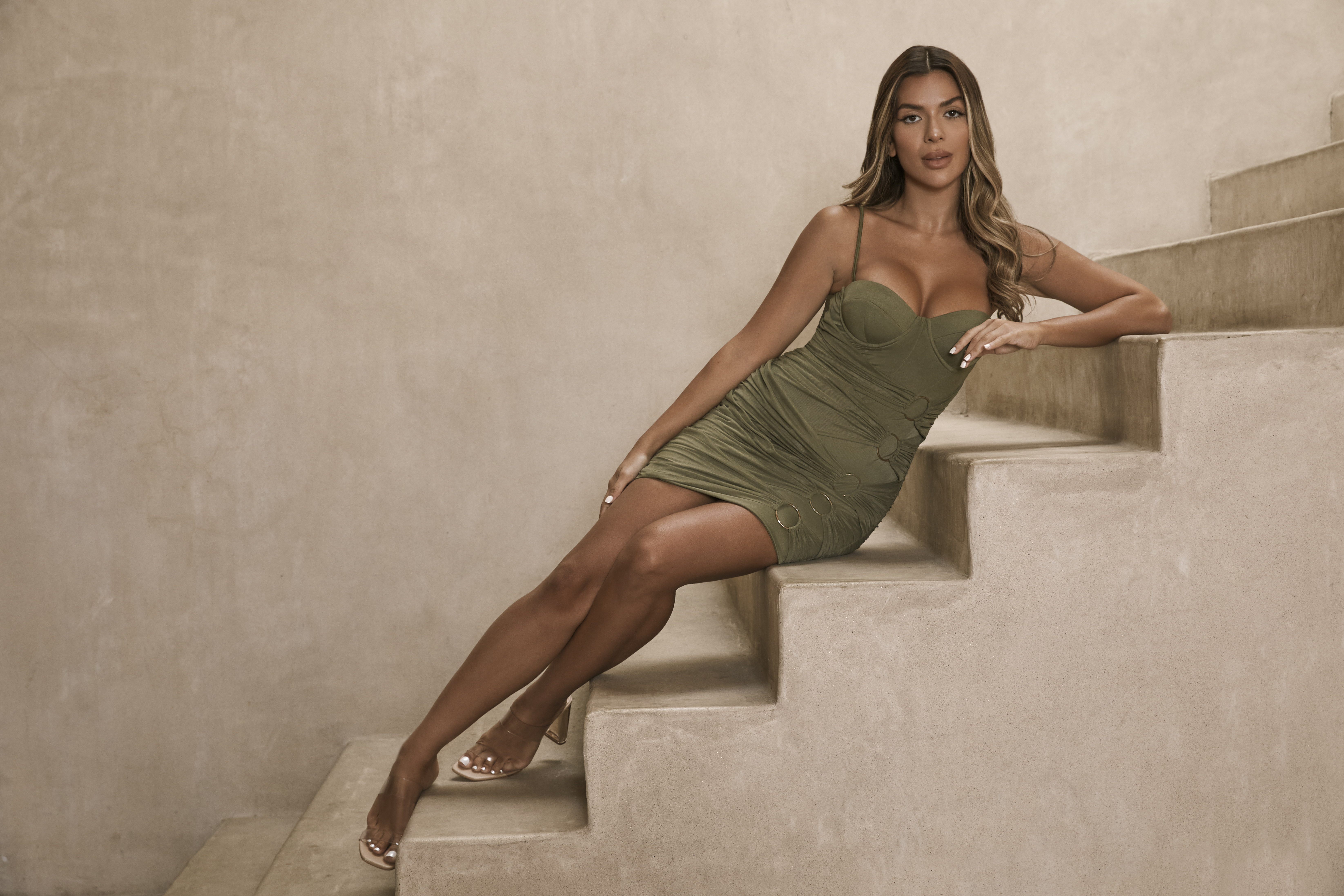 "This is what I deal with week in and week out that I hide from my socials because I don't want anyone to see this side of reality TV but this is my truth and now I'm taking time out for now.

"I'm done because honestly I mentally and physically can't take any more from this." 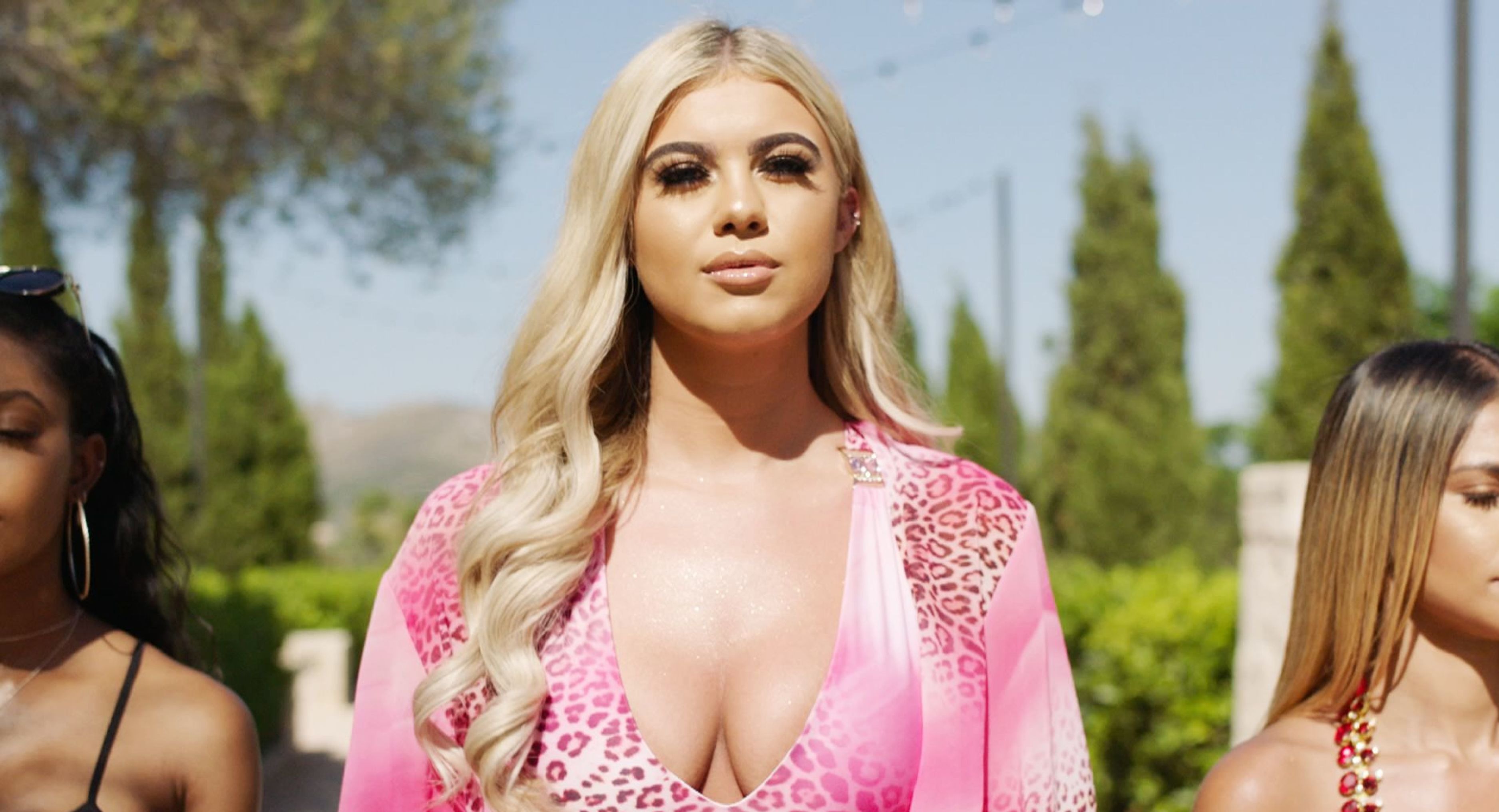