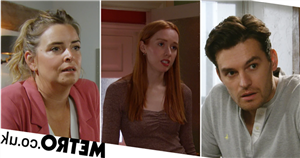 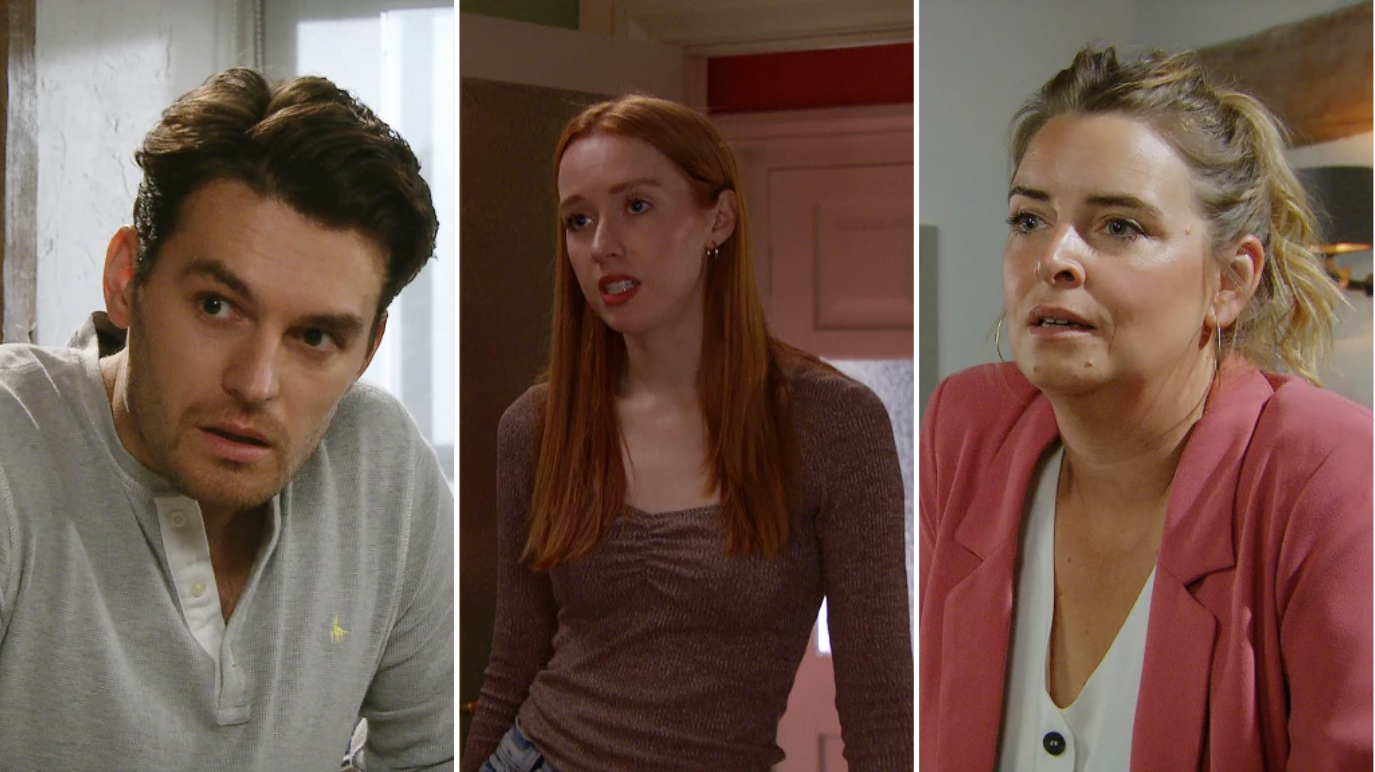 Emmerdale’s Mackenzie (Lawrence Robb) is terrified his infidelity is about to become common knowledge, and too right he should be afraid.

For weeks, Mack’s indiscretion has followed him around like a bad smell and he’s desperately tried to mask it before the sordid truth escapes and ruins his relationship.

His plan to keep it all quiet was derailed when Chloe (Jessie Elland) was unmasked as the one night stand in question, a piece of information that now threatens his entire future in the village. If Charity (Emma Atkins) finds out, he’s done for. But that’s not the half of it.

Chloe later revealed she is pregnant and Mack’s problems instantly multiplied by a billion – now the chance of Charity finding out has increased ten-fold.

With this news on the cusp of being released, Mack’s self-preservation kicks into overdrive. How far will he go to keep Chloe quiet?

Chloe is feeling alone and out on a limb while Mack denies her. His fear of the truth is eating him alive, so much so that seeing Chloe and Charity talking nearly finishes him off. Now he really has a problem on his hands.

Kerry (Laura Norton) is frustrated that Chloe is refusing to hold Mack responsible for his actions, but she has no idea that Chloe is hiding an even bigger secret.

Before Kerry learns of Chloe’s predicament, the teen has another bombshell to drop – she’s leaving for Leeds.

Kerry goes into overdrive trying to get her to stay, but she’s shaken when Chloe reveals the full story, that she is having a baby – Mack’s baby.

How will a blind-sided Kerry react? Mack had better sleep with one eye open…