MAISIE Smith looked incredible as she flashed her abs during a late night workout.

The actress, 21, was this week named as one of the stars taking part in the upcoming series of Celebrity SAS Who Dares Wins. 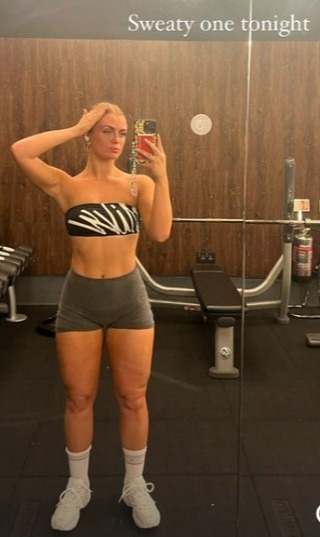 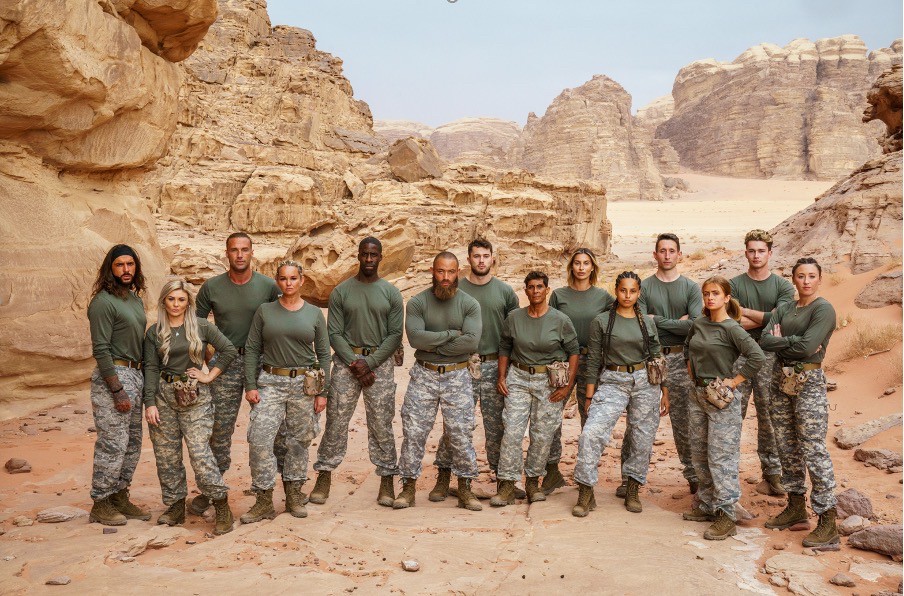 Proving that she definitely looks the part for the intense reality show, former EastEnders star Maisie posed for a quick snap as she took a break from her gym session.

Showing off her toned tummy in a crop top and tiny shorts, she captioned the shot: "Sweaty one tonight."

The full line-up for this year's Celebrity SAS was confirmed on Wednesday, with Maisie joining stars like Pete Wicks, Calum Best, Amber Gill and Ferne McCann for the new series. 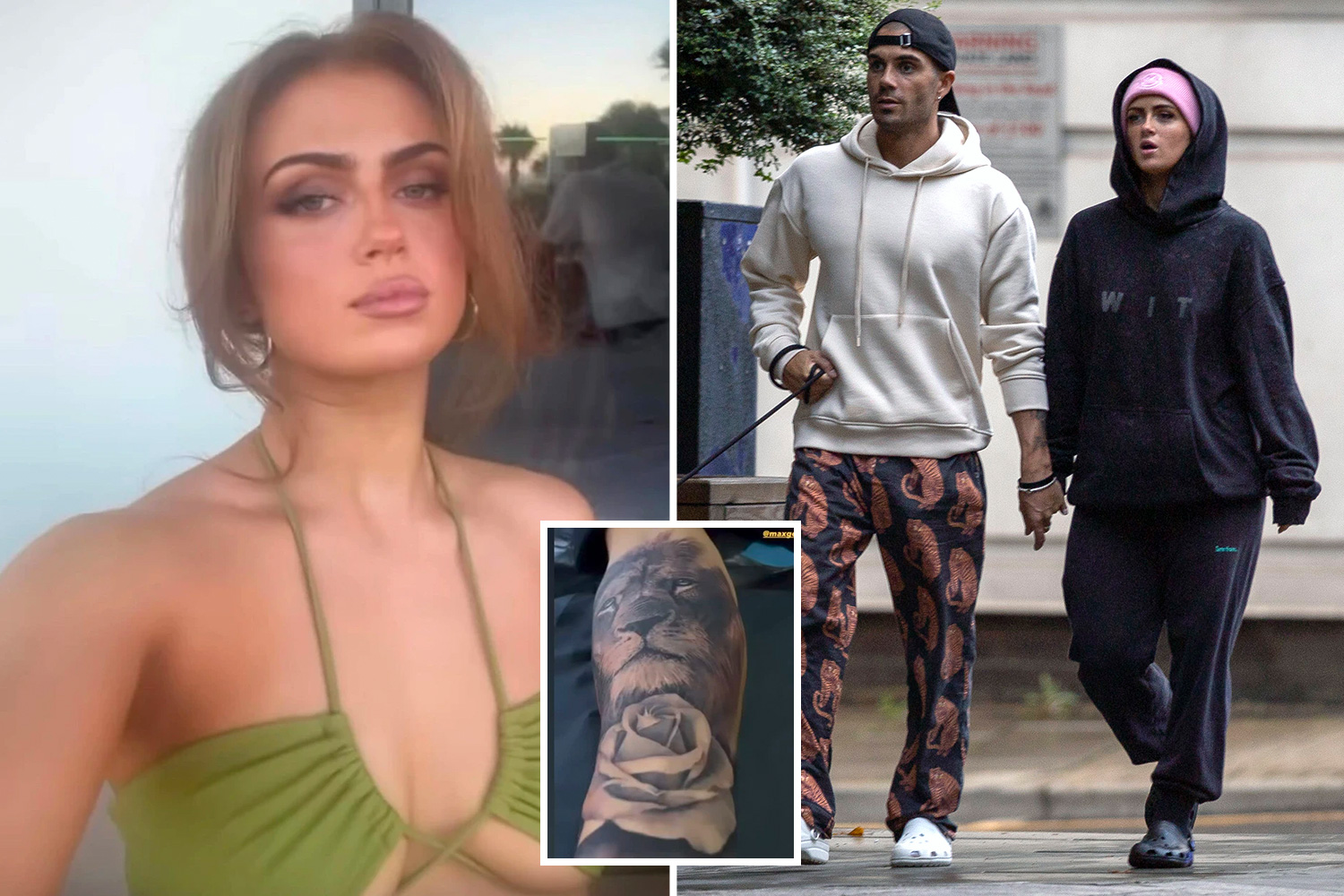 She and The Wanted singer Max, 33, jetted to Crete earlier this month and fellow holidaymakers described them as "inseparable".

An onlooker said: “They were completely besotted with each other.

"He was resting his leg on her chair and she kept giggling at his jokes and touching him.

“They even shared a couple of really passionate snogs. They were like a couple of love-struck kids.”

The Sun first told how Max and Maisie, who grew close on the Strictly tour, were dating shortly after his split from Stacey Giggs. 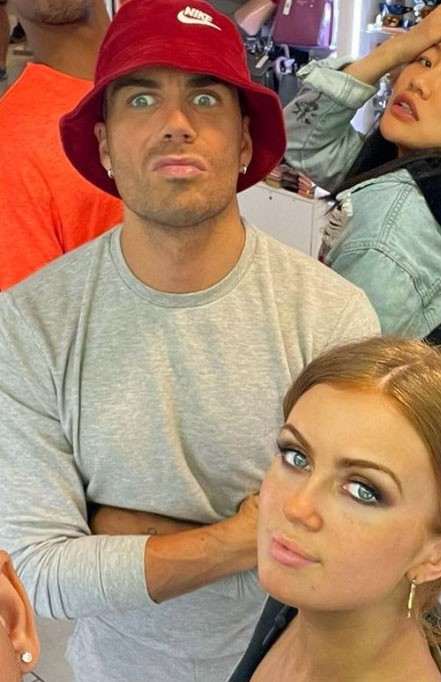