After a long wait, including a cancellation, Netflix has confirmed season four of Manifest will air on November 4. The series will include a two-year time jump when it returns to catch up with the passengers of Flight 828.

The third series of Manifest came to a dramatic end with the fate of many characters up in the air.

Angelina was also responsible for the kidnap of their baby, Eden. 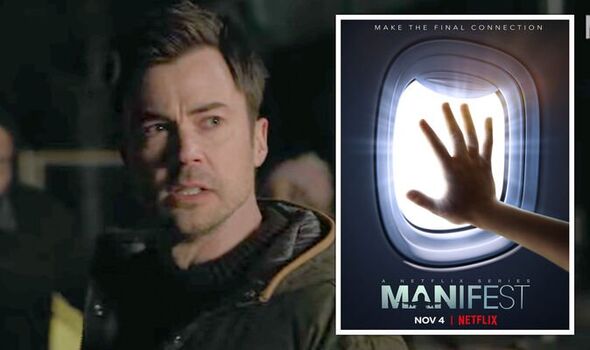 He told his fellow passengers: “I know what I have to do now.”

The plane’s captain also appeared briefly before disappearing with the remains of the plane.

Now, fans finally have some answers as creator Jeff Rake revealed there’s a heartbreaking twist in store for Ben.

He told Tudum: “When you turn on the next episode, it’s two years later, and not only is Ben still deeply in the depths of depression and trauma over the loss of his wife, but you’ll of course recall that that was only half the tragedy. 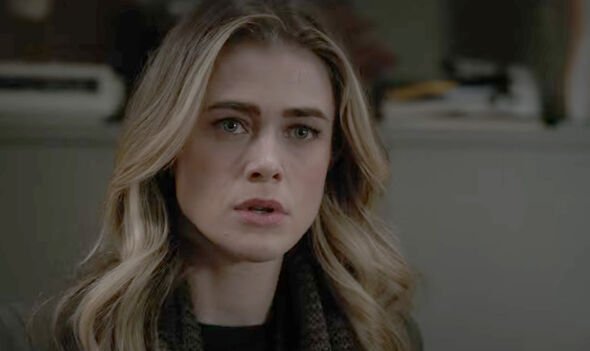 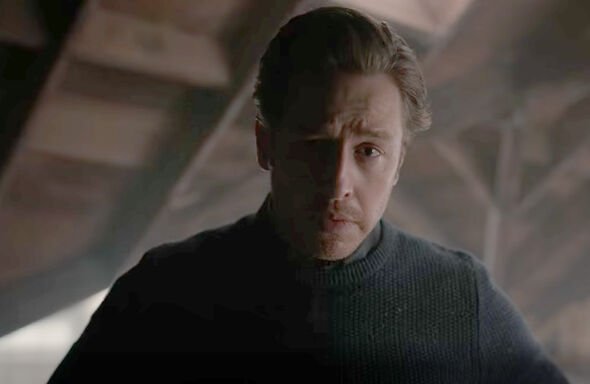 “The other half was the kidnapping of his infant daughter and tragically, two years later, she’s still missing.”

Fans will see Ben desperately trying to make light of what has happened to him and his family while Cal figures out where he went to.

“There’s sort of an amnesia there, and it’ll take these episodes and adventures that he’s put on throughout this journey to piece it back together,” Jeff explained.

“And that’s just on the mythological side.

“On the emotional side, he looks like he’s a grown-up, but psychologically, he’s still a little boy.”

But Manifest season four won’t just focus on the passengers after two years.

The series will also focus on the overarching mystery of the plan and what happened to the passengers using the moment of turbulence.

Viewers know they’ve all experienced individual callings since the event but still don’t know why.

“As exhausting and crazy-making as these callings [are] and the responsibility of being an 828er is, it’s not just about them,” Jeff stated.

“The interconnectedness of all of us, and how small actions can have implications that cascade outward and touch the whole world is what the show is about.”

To get fans even more excited, Netflix have released a short teaser of what to expect in a few short months.

Manifest season four, part one airs on Netflix on November 4.