FANS of M*A*S*H have been left speechless after the shows co-stars reunited to celebrate its 50th anniversary.

The hit war comedy-drama aired throughout the 70s until being axed in the early 80s. 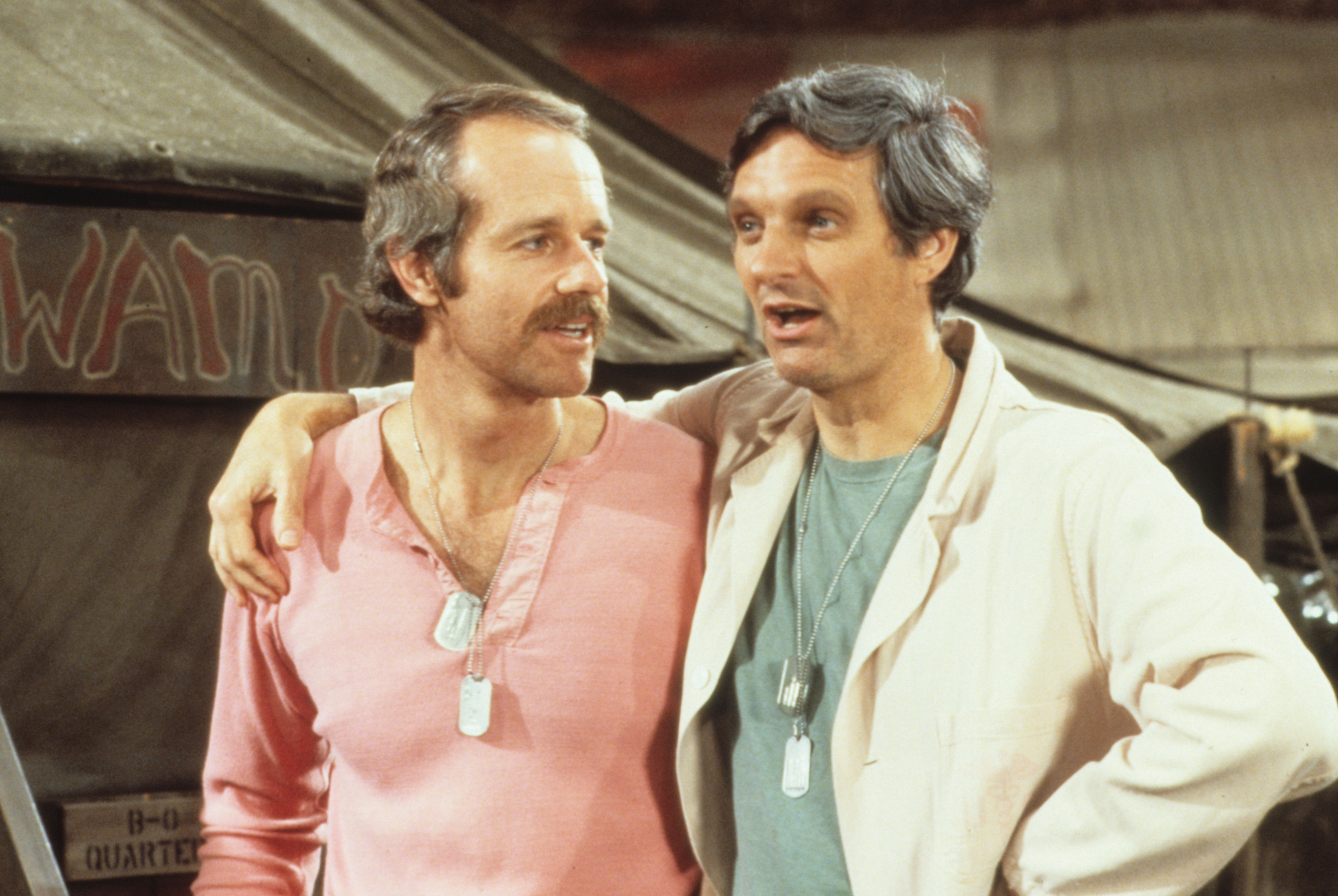 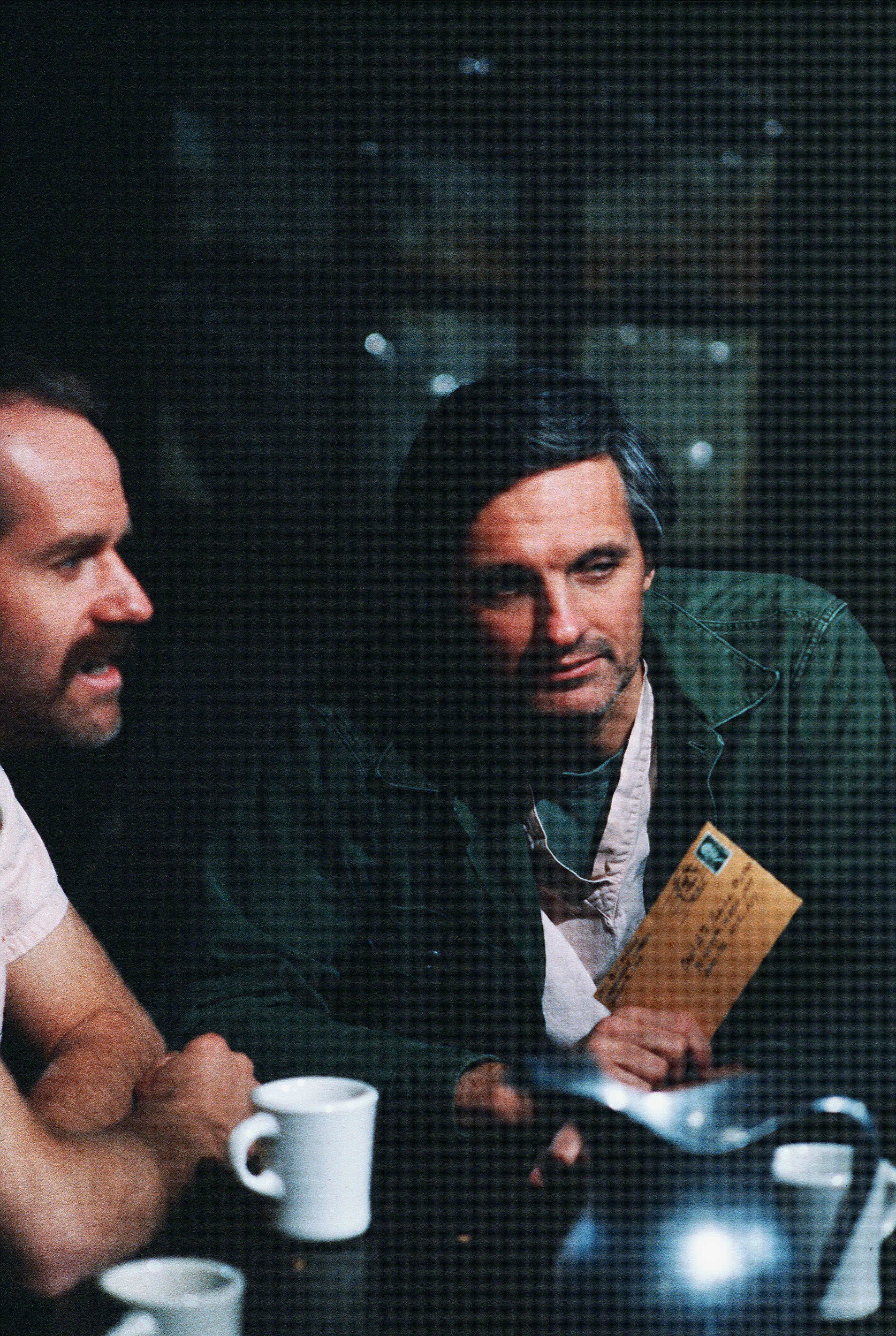 It followed a team of doctors and support staff stationed at the "4077th Mobile Army Surgical Hospital" in Uijeongbu, South Korea, during the Korean War.

They've come together as the show celebrates its 50th anniversary milestone.

Posting on social media, Alan who played Benjamin "Hawkeye" Pierce shared a snap of him and Mike (B. J. Hunnicutt).

Along with the picture, he said: "Mike Farrell and I today toasting the 50th anniversary of the show that changed our lives – and our brilliant pals who made it what it was. MASH was a great gift to us."

The post immediately drew large traction and has so far amassed over 500k likes.

Fans flocked to the comments section, with one saying: "The gift was ours, sir. Thank you both and the rest of the cast and crew. What an integral part of my growing up years."

Another said: "MASH was -and remains a great gift to the world! Happy Anniversary to both of you, and to Loretta."

While another added: "God bless the both of you and thank you for all the joy and happiness over the last 50 years. The show is still impactful today." 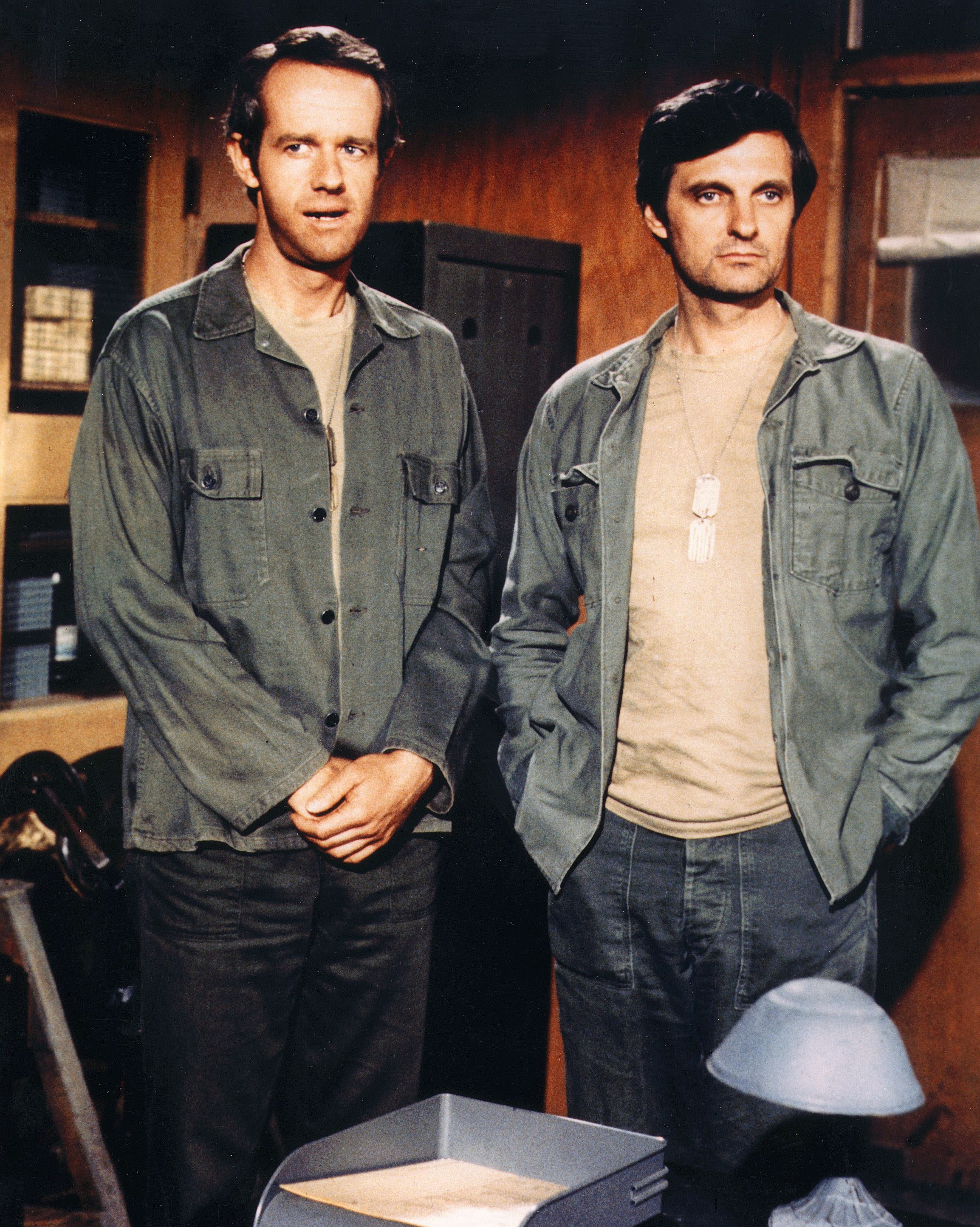 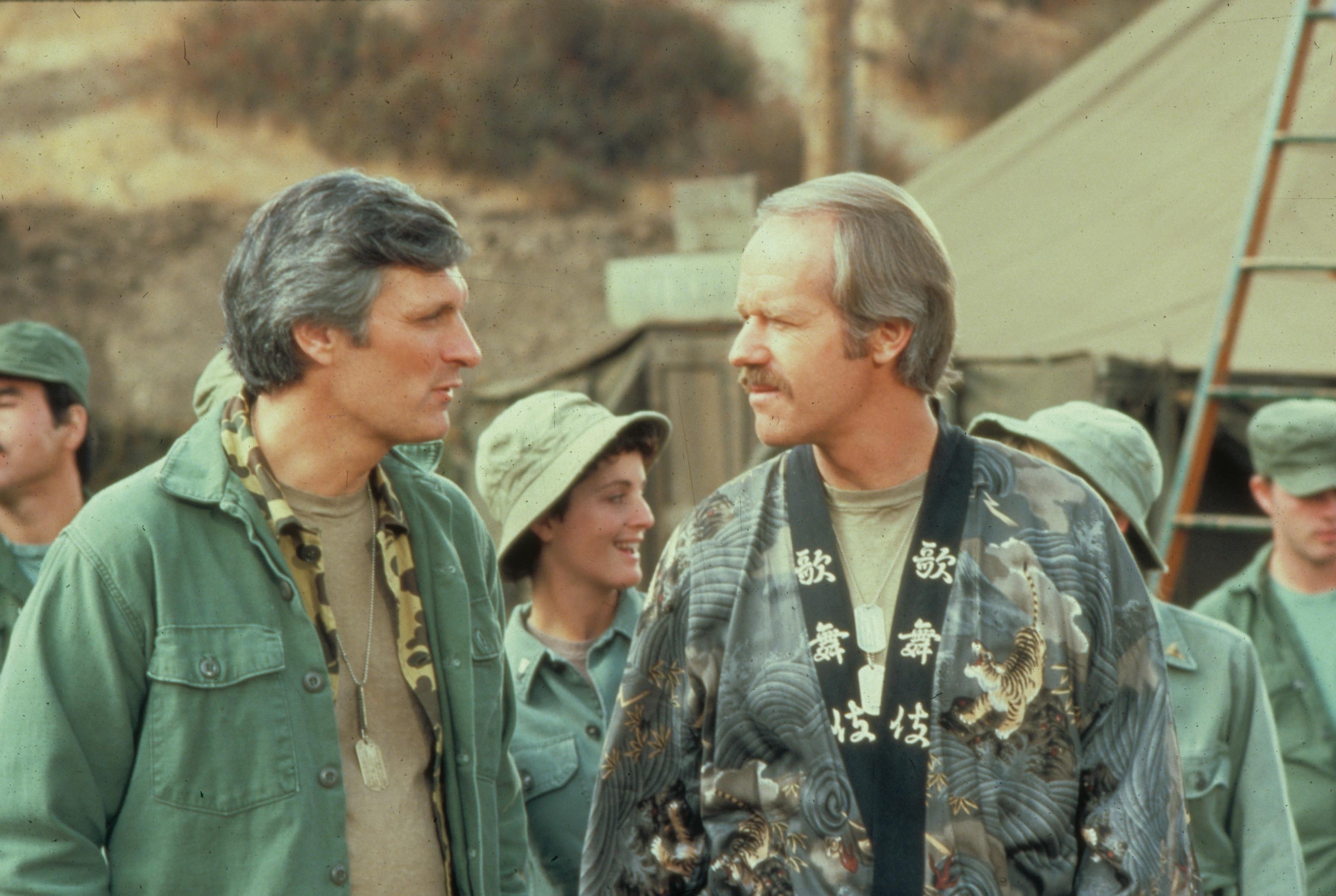 Susanna Reid's 'subtle dig' at This Morning's Phil and Holly