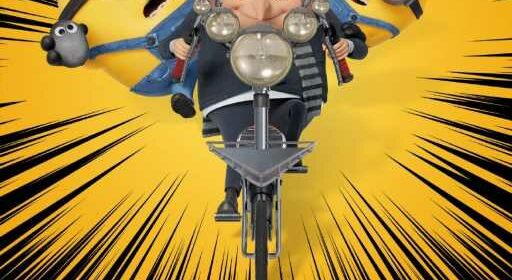 China has set an August 19 release date for Universal/Illumination’s Minions: The Rise Of Gru. This will be the first major tentpole from Hollywood to hit the market since Universal’s own Jurassic World Dominion which has grossed $157.4M there through Sunday and during an extended nine-week run; it is the biggest studio import of 2022.

The Universal Pictures Weibo account today posted the date for Rise Of Gru writing in part, “Long time no see, troublemakers! Get on the scooter, we’re back!” The Maoyan ticketing platform and the Douban reviews site are also carrying the date. (Check out the full-size China poster below.)

The market’s box office was severely impacted earlier this year amid Covid spikes that forced lockdowns and restrictions, with Shanghai and Beijing hit hard. Dominion‘s dinosaurs helped shake things up, and lately, local Chinese movies have seen a resurgence, including holdover sci-fi comedy Moon Man which grossed RMB 2B ($296M) through its first two weekends.

Although the market has been mercurial in approvals and dating of Hollywood titles this year, the timing of Rise Of Gru could be seen as a positive sign — it comes despite tensions between China and the U.S. over Nancy Pelosi’s recent visit to Taiwan.

The Despicable Me franchise has had increasing success in China. The first film was never released in theaters locally, but did play on CCTV6 and streaming service Youku before 2013’s Despicable Me 2 became the first of the series to release in the market. It traveled there six months after the original rollout elsewhere and grossed $53M in 2014. Minions then tallied up $68.5M in 2015. In 2017, Despicable Me 3 catapulted to more than $158M (all figures historical).

Rise Of Gru, the latest entry in the globe’s biggest animated franchise, originally began offshore rollout in Australia in late June and then went wider at the beginning of July. Through Sunday, it has an international box office cume of $423.3M, performing in line with Minions and Despicable Me 3 at the same point, and a global haul of $757.9M.

Along with China, Italy is the last major market to release, doing so on August 18. 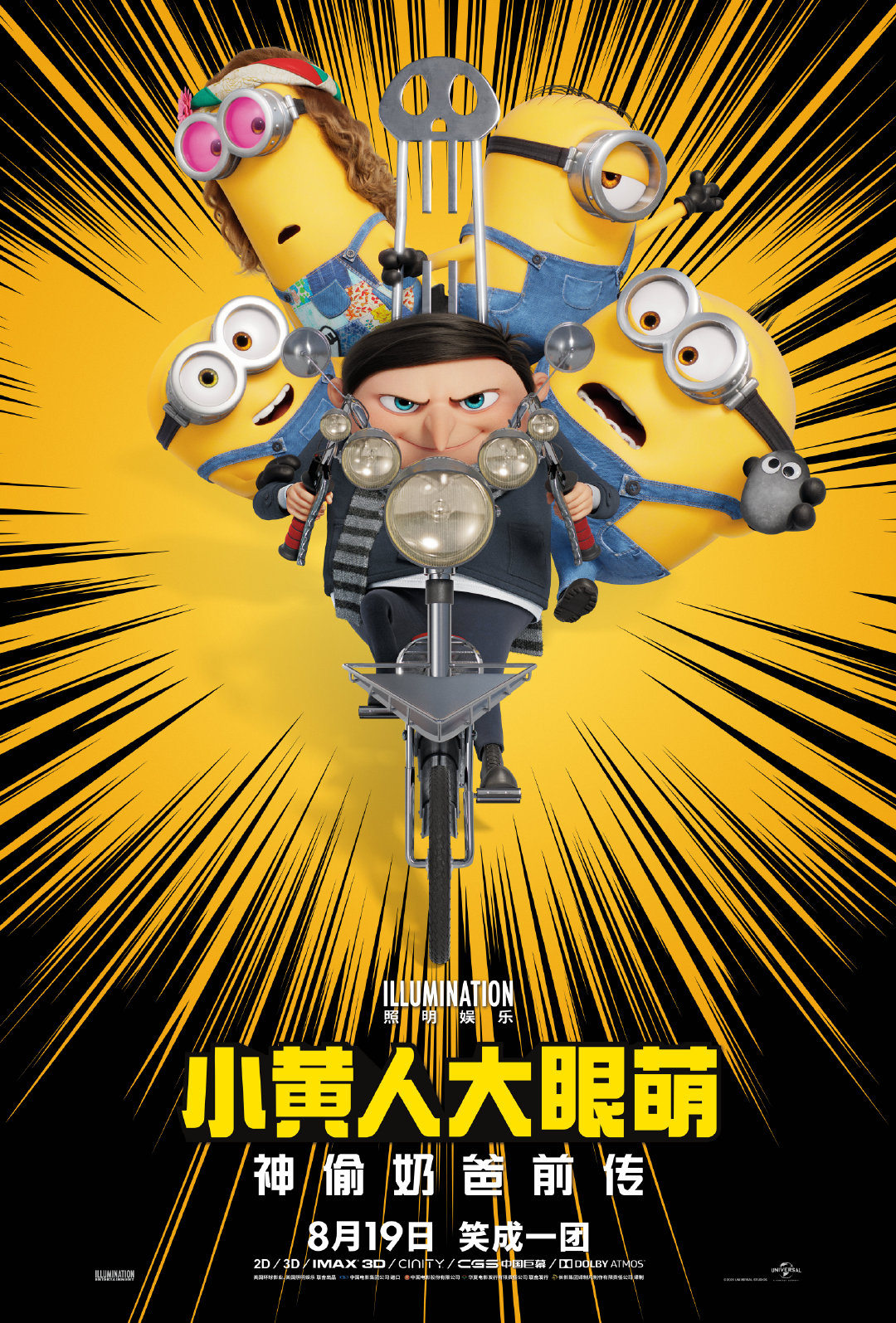